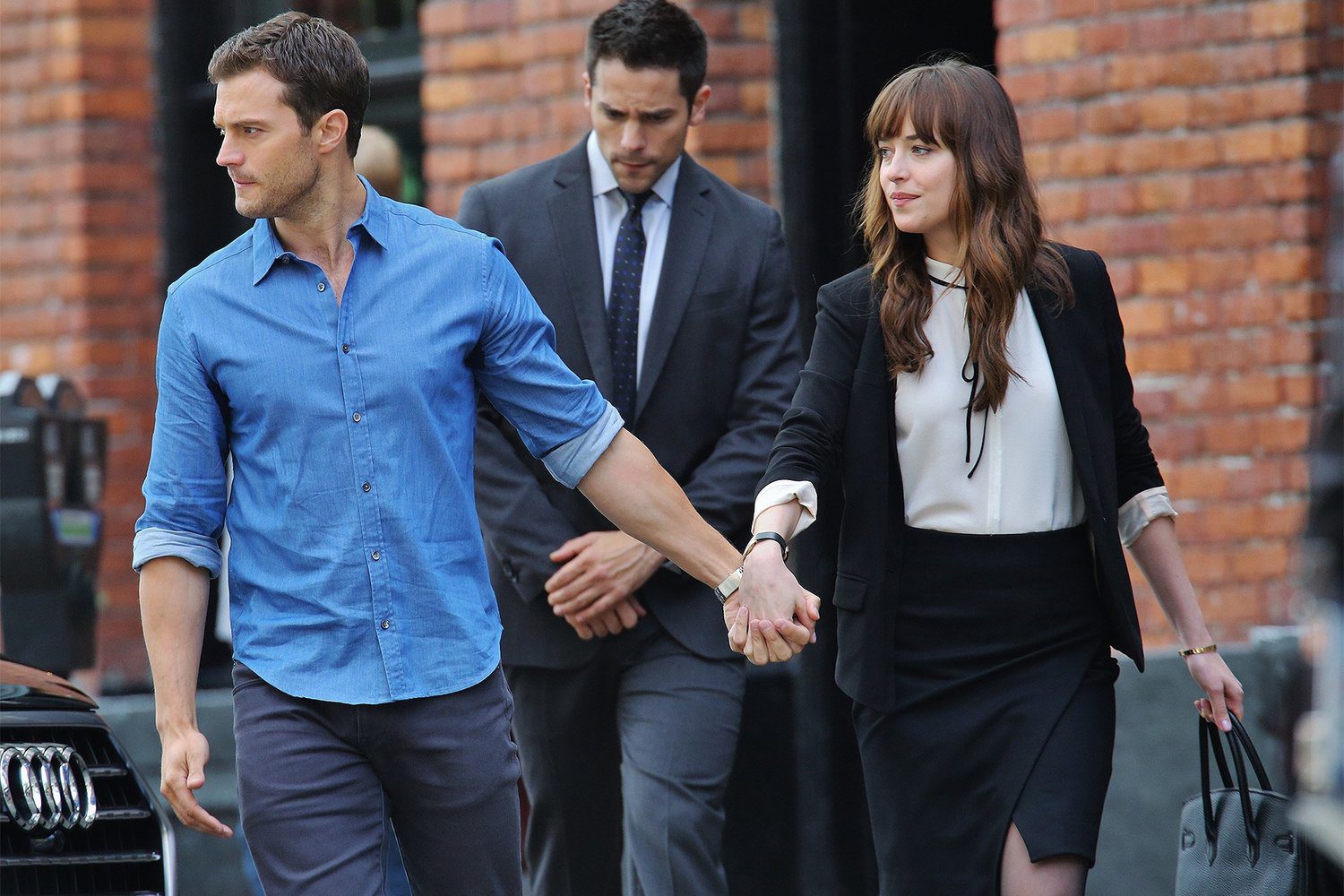 Collectively, it was made on a budget of 150 million dollars. Upon its release, the film earned more than 1.3 billion dollars at the box office. The first film in the franchise is Fifty Shades of Grey. It throws light on how Anastasia Steele, a naive college graduate, came across a billionaire Christian Grey. The two kindle their romance when Grey shows her what all she will be subjected to during their relationship. Given the fact that Ana is a romantic, Grey slowly starts to fall in love with her. As the movies go by, the two marry each other.

In the second film, Fifty Shades Darker, we see that Ana and Grey decide to buy and decorate their own house. At the end of the film, it is revealed that Ana is pregnant, and they also have to deal with issues from Christian’s past, who wants to wreck his happy life right now. In the last film of the trilogy, Fifty Shades Freed, we see that Ana and Christian have descended to their happily married life, but someone is still after them. 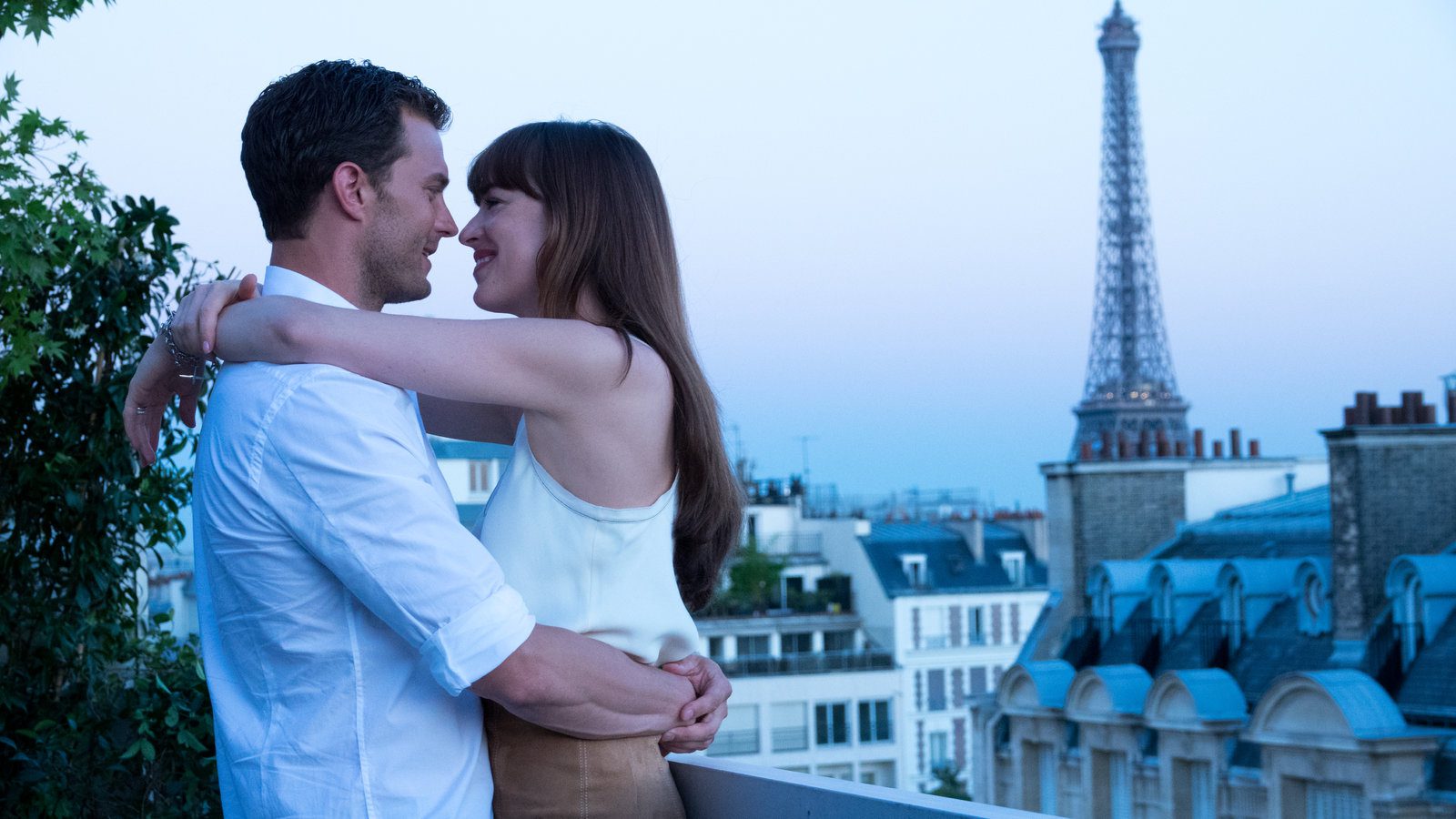 A still from the Fifty Shades trilogy

Ana is pregnant, and she has decided to keep the baby. This movie deals with all of their past issues and how they manage their relationship through them. In the last scene, we see Ana and Christian having a picnic in their garden with a baby boy while Ana is pregnant with their second child. Now, let us dive in about how to watch the Fifty Shades trilogy in order.

How to Watch Fifty Shades in Order

Fifty Shades of Grey can be watched on Netflix right now. The platform costs 8.99 dollars for a basic subscription. You can always upgrade it to a standard plan for 15.99 dollars or a premium version for 19.99 dollars. Other ways to watch the film include Amazon Prime Video. It is available to rent or buy from the platform through demand services.

Fifty Shades Darker is available to watch on Peacock right now. The platform is absolutely free but contains ads and some locked content. It has higher plans available for 4.99 dollars called Peacock Premium. The highest version the platform has to offer is staked at 9.99 dollars and adds all the benefits of the service. It is called Peacock Premium Plus. The film can obviously be rented or bought from Amazon.

Fifty Shades Freed is the last film in the Fifty Shades trilogy. It is available to watch on Peacock, just like its predecessor. Although, the last two films are sadly not available on Netflix right now. The film can also be purchased or rented through Amazon. There are other demand services as well, such as Apple iTunes and Google Play, through which you can access the movie.