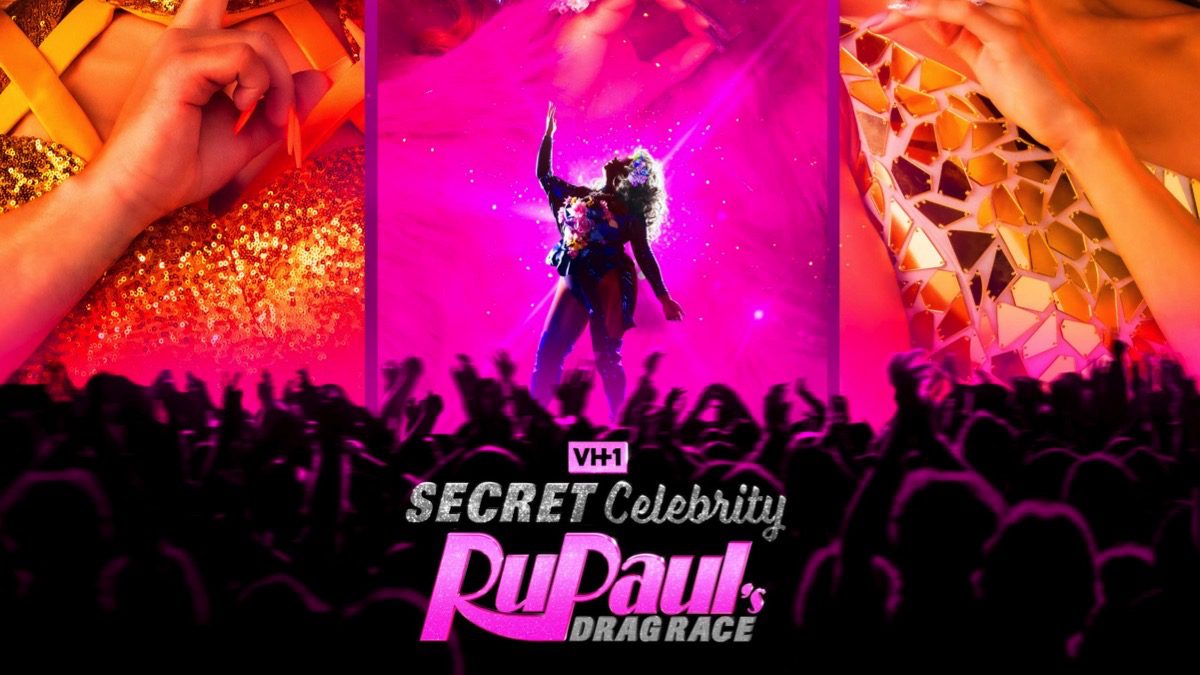 It was announced last year that RuPaul’s Secret Celebrity Drag Race will return, and the new season will shortly begin. We have all the details you may need, such as the release date and the name of the website that has it, so you can effortlessly stream every episode online, even if you’re on the go or traveling. So let’s look at how, where, and when you can simply watch the Celebrity Drag Race Season 2.

In this spinoff, celebrities join forces with former Drag Race contestants who advise them and assist them in going through a drag makeover in the hopes of becoming America’s Next Celebrity Drag Superstar, who will receive $100,000 for their preferred charity. Although the second season will feature a new structure similar to The Masked Singer, the celebs will already be in drag and will have to “Lip Sync for Their Lives,” and their real identities won’t be revealed until they are eliminated at any of the episodes of the season.

In addition, former Drag Race competitors Jujubee, Brooke Lynn Heights, and Monét X Change will serve as mentors for the contestants. Other former competitors who will make appearances during the series are Gottmik, Eureka, Katya, Silky Nutmeg Ganache, Morgan McMichaels, and Violet Chachki.

RuPaul’s Secret Celebrity Drag Race Season 2 premiered on 12 August 2022, Friday, at 8 pm ET on VH1. Sadly, Paramount Plus will no longer be providing it, but there are still alternatives to watch the show online. Although the exact number of episodes has not been announced, one new episode airs every Friday. 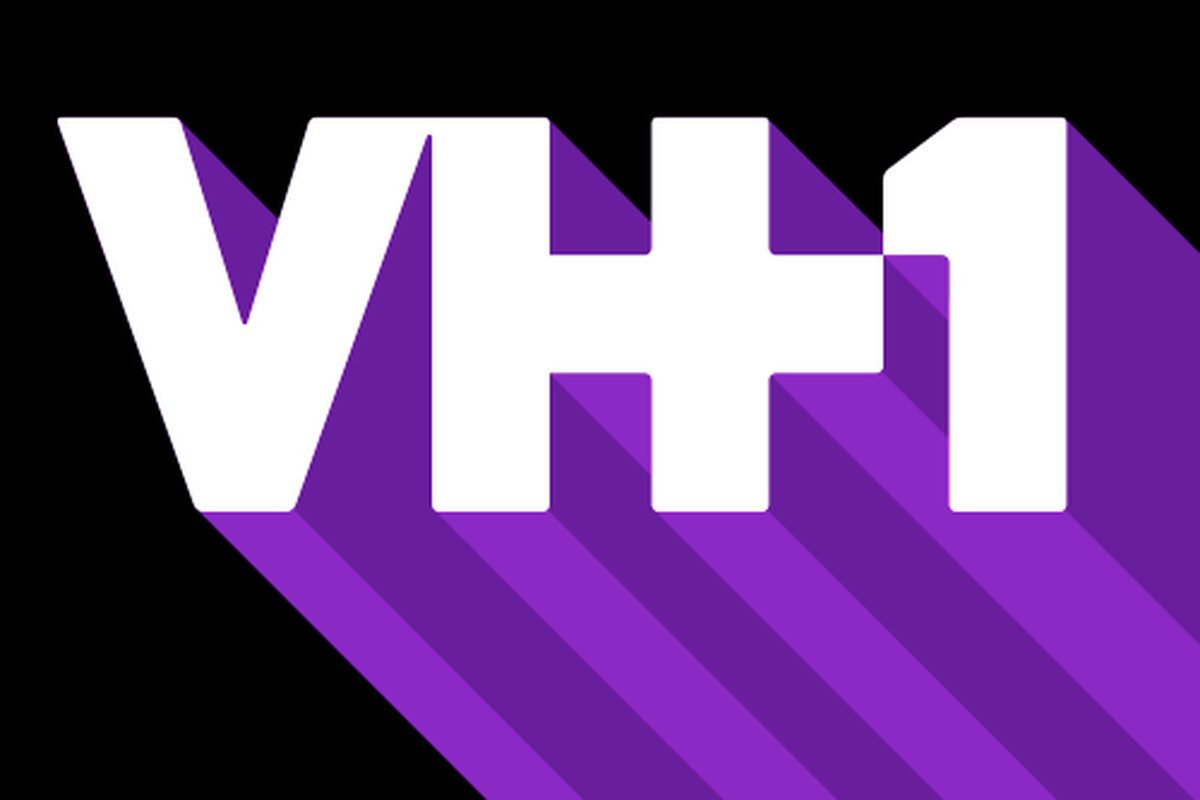 How To Watch Celebrity Drag Race Season 2 In The US

You can watch Secret Celebrity Drag Race Season 2 on demand, live TV, and streaming services that are hosted by the broadcasting network, which is VH1. Right now, there are many ways to watch Celebrity Drag Race. If you’re looking for an inexpensive live TV and streaming platform that offers VH1, Philo is an excellent choice. The monthly subscription fee is $25 and includes access to more than 50,000 on-demand titles in addition to more than 60 live channels. If you are new to the service, you can also try it out for free for 7 days.

If you enjoy watching sports as well, fuboTV is yet another live TV and streaming service you might choose because it offers VH1 in addition to a wide range of sports networks. You can choose between monthly and quarterly plans starting at $69.99 / month, and if you’re a new user, you can currently take advantage of a 7-day free trial on fuboTV. For $6 per month, the Sling TV streaming service offers the VH1 network as part of the Lifestyle Extra add-on. Right now, Sling TV is offering a fantastic offer where you can get your first month for half off. Plans start at $35 / month, and you can customize your subscription with a ton of extras and add-ons. 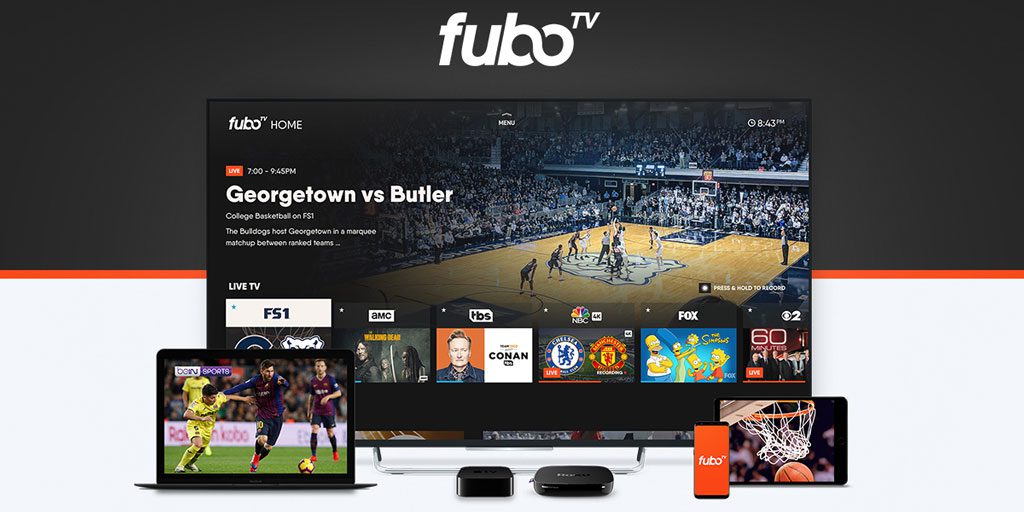 How To Watch Celebrity Drag Race Season 2 In Canada

Since the first season of RuPaul’s Secret Celebrity Drag Race appeared on Out TV and was available via Crave, we anticipate that you will be able to watch Season 2 of the show in Canada as well. However, there is no fixed date for the release in Canada. If you’re a new customer, this service offers a 7-day free trial. HBO, HBO Max, Starz, and Showtime are all included in the $19.99 monthly membership fee.

The second season of RuPaul’s Secret Celebrity Drag Race releases early on Saturday on WOW Presents Plus in the UK. The price of this service’s subscription is $4.99 per month or $49.99 per year. Since the show was released on 13 August, fans in Australia can now watch RuPaul’s Secret Celebrity Drag Race Season 2 on the Stan streaming platform. New users can sign up for a very generous 1-month free trial here, and the Basic plan’s membership costs start at $10 per month.