Quest Supremacy reveals the mystery behind game addict Suhyeon Kim who faces relentless bullying. The story of Kim continues in Quest Supremacy Chapter 52. We will discuss the latest updates of Quest Supremacy Chapter 52. In the morning, Suhyeon Kim wakes up and asks his mother if he can sleep again. Kim realizes that it is the weekend, and he has been playing games the whole night. Kim’s mother was busy with the kitchen chores and thought his son was making noise. She tells him first to eat; then he can sleep. The two quarrels about cleaning up, and Kim wonders why his mother is hard on him.

Kim sits at the table and asks his mother about his evil sister. His mother reminds him not to dare say that to his sister again. She reveals that Da Hyun went out to shoot an advertisement this weekend. Kim is worried that Da Hyun will get naked for money and asks his mother to stop her. Kim’s mother reminds him that their family is not rich and powerful, but when someone is young and beautiful, they can take advantage of it. She asks him if it is wrong for a beautiful girl to use her body to get money.

Kim continues to eat while talking about Kang Buk, and his mother tells him to do something like his sister Da Hyun who is earning a lot of money and feeding them. Kim agrees with his mother but has other plans for his sister. Kim thinks about rescuing his sister. He believes his new mission is “Rescue Sister,” and he will get one platinum card. Kim is taking this new as a gamer and believes he will win by playing by his rules. He asks his mother about Da Hyun’s phone number. 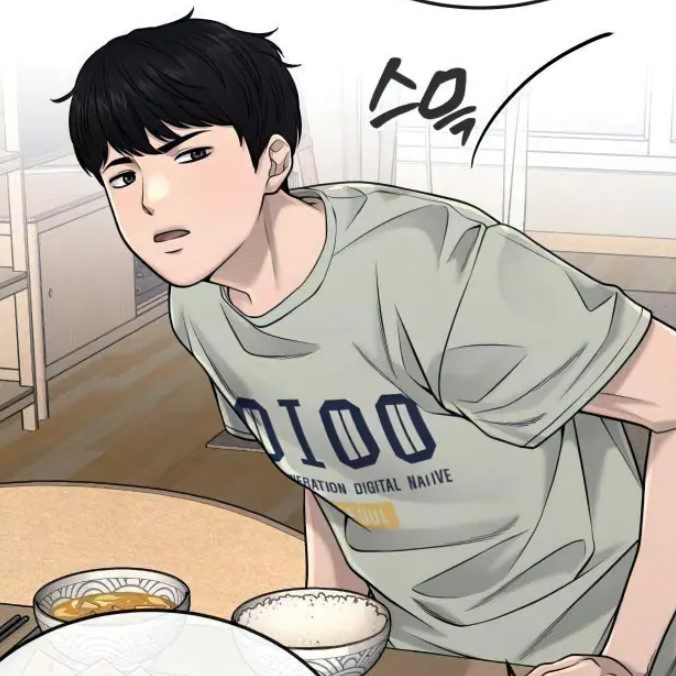 Kim’s mother was surprised that Kim didn’t know his sister’s numbers. She gave him Da Hyun’s number, and Kim called her. Da Hyun picks up the call asking who is talking to her. Kim realizes that Da Hyun is fine and sober. He asks her where she is and what she is doing. Da Hyun is at a five-star hotel l wearing a beautiful, attractive dress, waiting to start shooting an advertisement. Da Hyu reveals she is getting ready to shoot at Mi Yeo’s place, and he must not worry since she has told their mother.

Kim washes the dishes, tells Da Hyun to stop doing crazy things, and returns home. Da Hyun refuses, and the two debate about her job. She tells him about the promise she has kept to the viewers, and she will be shooting until m midnight. Kim reveals that he will earn money and buy her a present, and Da Hyu replies that she won’t get fooled over a phone call. The model arrives at Da Hyun’s pace and praises her dress. Da Hyun dropped the call and thanked the model. Kim wonders what is happening since the quest wants him to go on Rescue Mission.

Da Hyun enjoys shooting with the model and later resting during mind right. They are excited that they have finished the job of that day. Their helpers praise them for hard work, and Da Hyun asks if he knows why she was there. Da Hyun checks her followers online and notices more views on their live stream, and the third girl believes that Da Hyun is about to become a celebrity. The models talk about the after-party since they have to celebrate. Kim receives a call from Jung Bum Sang, who talks about Da Hyun. The party begins, and Da Hyun realizes they were fooled after Jang Kyu arrives. 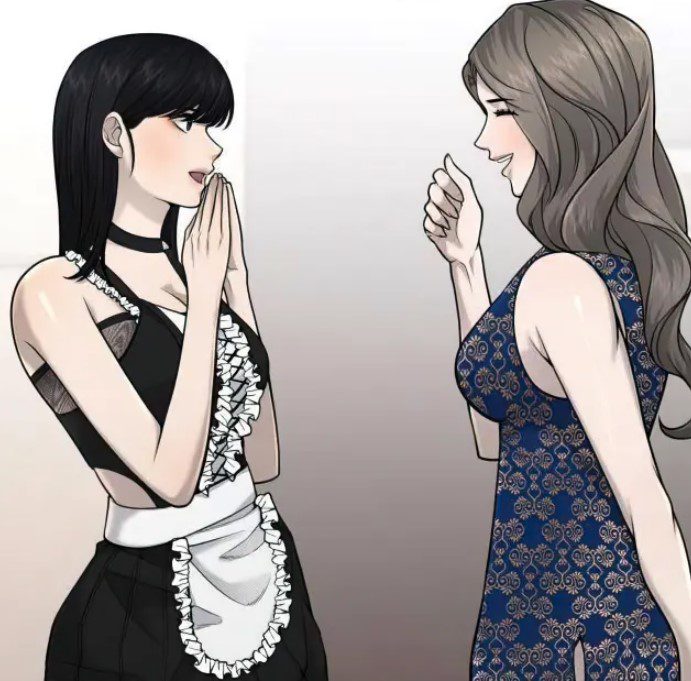