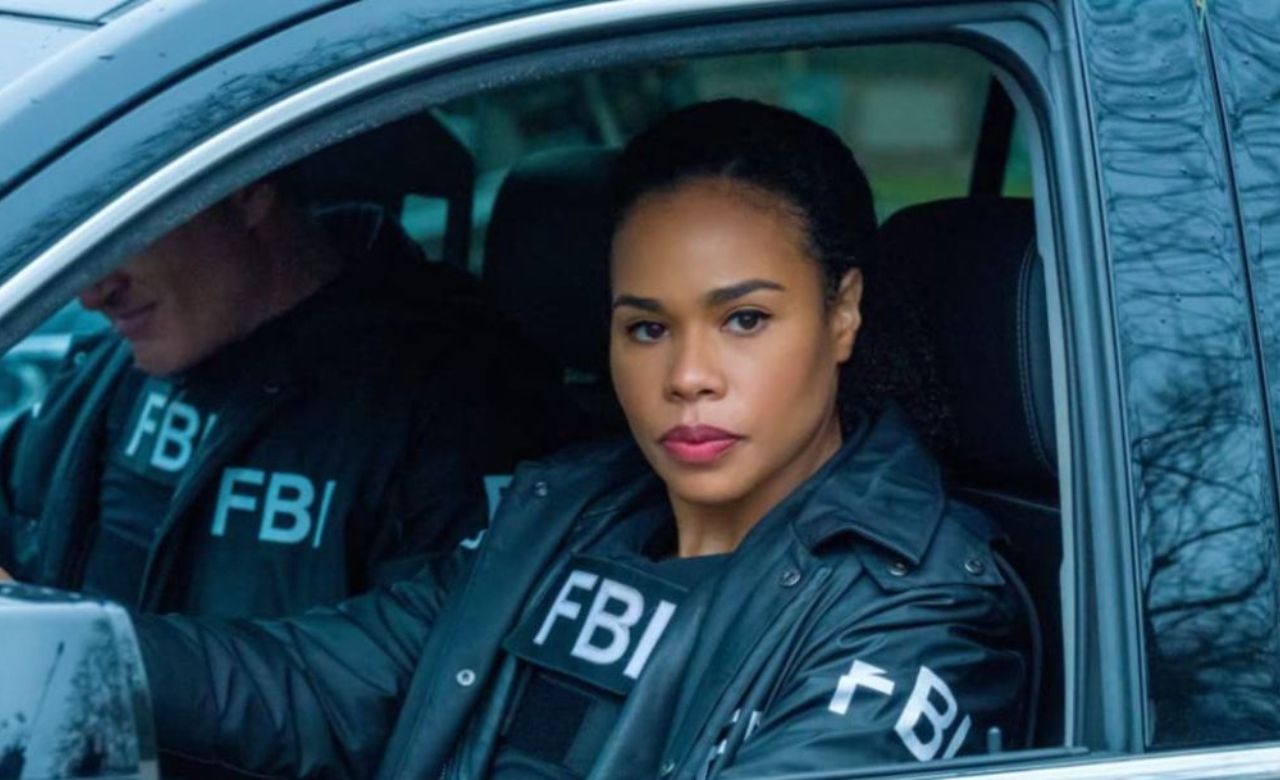 A lot has changed for Most Wanted in its third season, from Kenny Crosby leaving to Jess LaCroix dying to the introduction of Remy Scott, portrayed by none other than Dylan McDermott. Another team member has disappeared, although her departure was temporary.

When actress Roxy Sternberg took maternity leave from her role as Barnes on Most Wanted, she stated that the program had to become inventive to conceal her growing baby belly. This article will provide a quick overview of Roxy Sternberg’s pregnancy.

Popular TV programs in which Roxy Sternberg has appeared include Mars (2018), Emerald City (2017), and Chewing Gum (2015). According to rumors, she’s quitting FBI: Most Wanted to establish a family. In April, she’ll welcome her first child. People are happy that she’s having a baby and giving birth, but they’re sad that she will leave the program.

The official website for the show states that Roxy Sternberg will leave FBI Most Wanted. Today’s tweet reads, “Barnes has difficulty balancing his career and personal life.” For now, it looks like she will be departing the series, but “see tonight’s all-new #FBIInternational to find out what happens.”

As episodes of a program like FBI: Most Wanted are often filmed a month before their broadcast dates, Roxy may not appear on the show until Season 3. Since the season finale will premiere on February 1, it is presumably being shot in January. Now six months into her pregnancy, Roxy has few choices regarding whether or not to participate in the conflict. 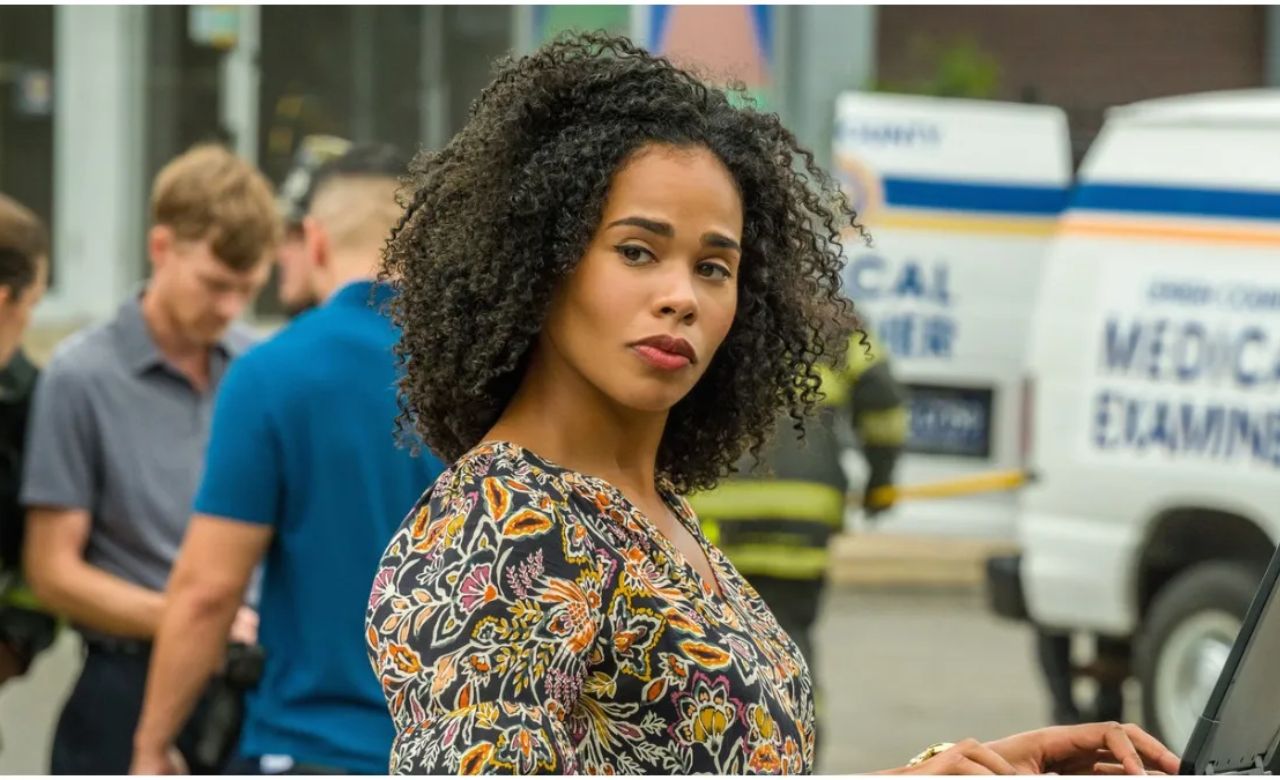 Sternberg said that she was expecting a kid on December 28, 2021. She’s probably taking a vacation since she’s expecting in April. Roxy is delighted to take their relationship to the next stage by introducing a new family member, and she joyfully shares her unique pregnancy experiences. As the new episode implies, Barnes will be absent for quite some time as she takes advantage of her maternity leave to bond with her newborn.

The character acknowledged she had returned to work too soon in tonight’s episode and was starting to have misgivings about it. The most recent episode concluded with the announcement that Dylan McDermott’s character, Agent Reilly, would join the squad. We all caught a quick glimpse of him in the advertising, and that’s all there is to it for the time being. Barnes’s status for the rest of the season is up. After a two-week hiatus, the next episode will air on the show on April 2.

On April 20, 1989, Roxy was born in the United Kingdom. She is a British citizen with a mixed nationality background. Ben Stenberg is her father’s name, and she has a more famous relative sister in her family. Roxy Stenberg is a talented young British performer who has performed on TV series such as Emerald. Stenberg is a genuine Jew who attended top universities in London, including Royal Holloway and the University of London. The Sternbergs, Roxy’s parents, like to remain in the background.

Using her birth date, Roxy will be 34 years old in 2023. On April 20, she’ll be another year older. She follows the Jewish faith, and her birth sign is Taurus. Roxy’s mother is Ugandan, while her father is Polish and Russian. She also has an older sister who presently results in London. 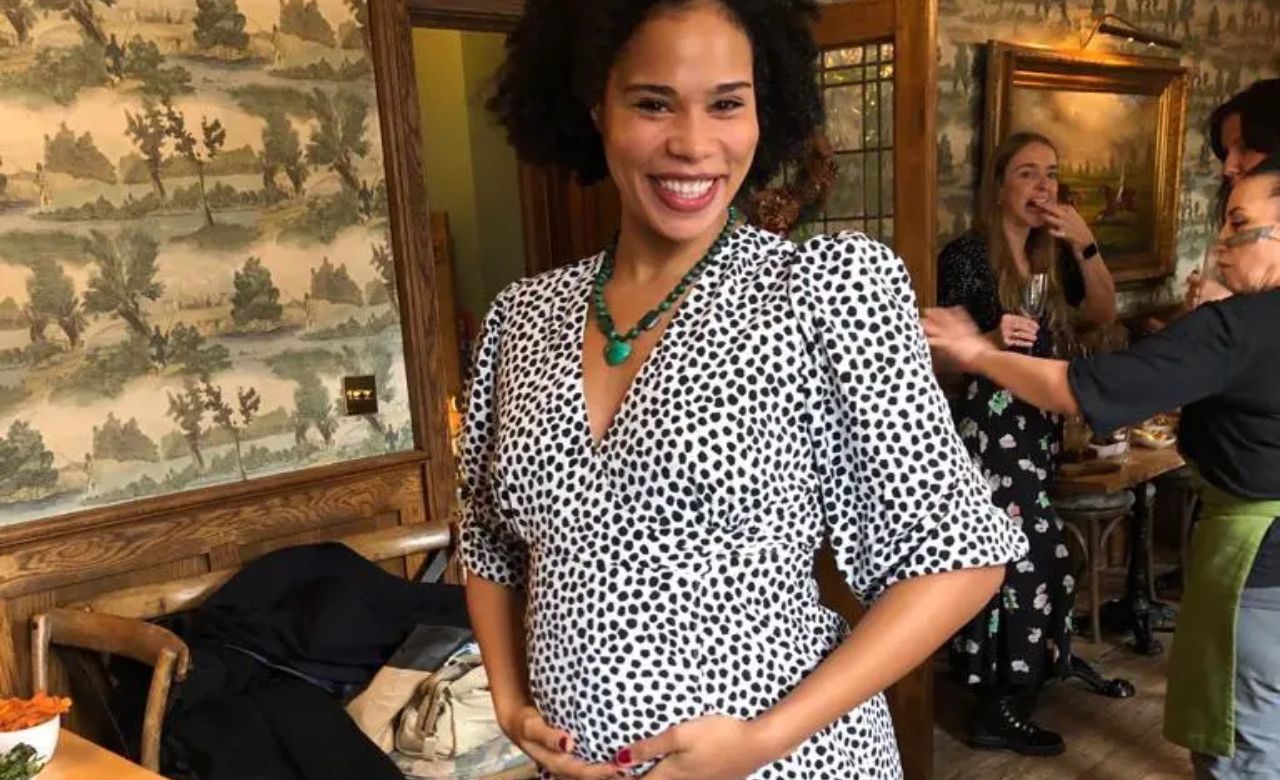 Sternberg weighs roughly 52 kg. Her other stats are as follows: 32 inches tall, 26 inches wide, and 32 inches in her waist. Roxy is a beautiful young woman with black hair and dark brown eyes. In addition, she is a top-tier performer in the business. She is the ultimate example of beauty with intelligence! Meeting Place (2012) was Roxy’s first professional release. She eventually signed on for a slew of movies and TV shows. But she got her start in the industry by auditioning for TV shows and comedies.

Reports suggest that Roxy Sternberg and her partner Flax have been engaged for some time but are not yet married. It has been suggested that Flax is Sheryll Barnes’ spouse. The actress, however, has maintained a low profile and is seldom seen in public. This made it more challenging to discover who she was and where she lived.

On December 28, Roxy shared the news that she was expecting her first child with the world through Twitter. Her lovely baby stomach, due in April 2022, was joyfully exhibited. Consequently, we guess the pair is having a terrific time right now. They may think about getting married soon, but that choice is ultimately theirs.

Furthermore, as fans, we did not put any pressure on or denounce the celebrity in question. We will not interfere with their decision to die or to live. But Sternberg’s followers would love to learn more about her private life if she talks about it on social media.