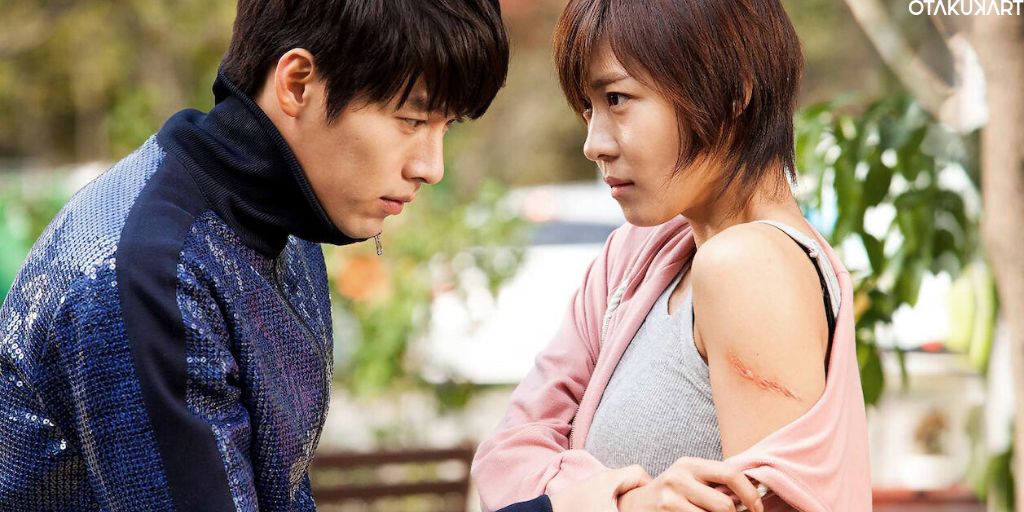 Secret Garden is the epitome of a total romance K-drama, and there could be a thousand reasons to watch the Korean drama. The story of Secret Garden is centralized around four main characters Gil Ra Im, Kim Joo Won, Choi Wooyoung aka Oska, and Yoon Seul. Gil Ram is a stunt woman at an action school and has charms that even top actresses are jealous of. She looks strong from the outside but is very lonely from the inside. She initially hated Kim Joo Won, the CEO of a luxurious departmental store. He is good-looking but is very arrogant (and also has a traumatic past).  To make things more awkward, their bodies are swapped!

He is confused by the sudden feelings he develops for Gil Ram and even more surprised that she does not like him back. Gil Ram really likes Oska, who happens to be Kim Joo Won’s cousin Choi Wooyoung. His first love is Yoon Seul, who is a music director. Due to a reason, she wants to hurt him really badly even though he was her first love. Each scene is rememberable to the audience to this day, which makes it a really binge-worthy K-drama. Even the second couple are not just side characters but have their own interesting story and complex personalities.

How To Watch Secret Garden?

The K-drama Secret Garden is very popular even in the present (it was released in the year 2011), so it is one on many streaming sites. You can watch Secret Garden on Netflix, Prime Video, Rakuten Viki (with a subscription), and Apple TV (for free). Secret Garden had been really popular when it aired and had garnered an estimated more than 20 million won worth. It also won multiple awards in award shows like the 2010 SBS Drama Awards and 47th Baeksang Arts Awards. On average, an episode of Secret Garden used to gather 24.4% nationwide viewership ratings. Its last episode gained 31.4% nationwide viewership ratings! 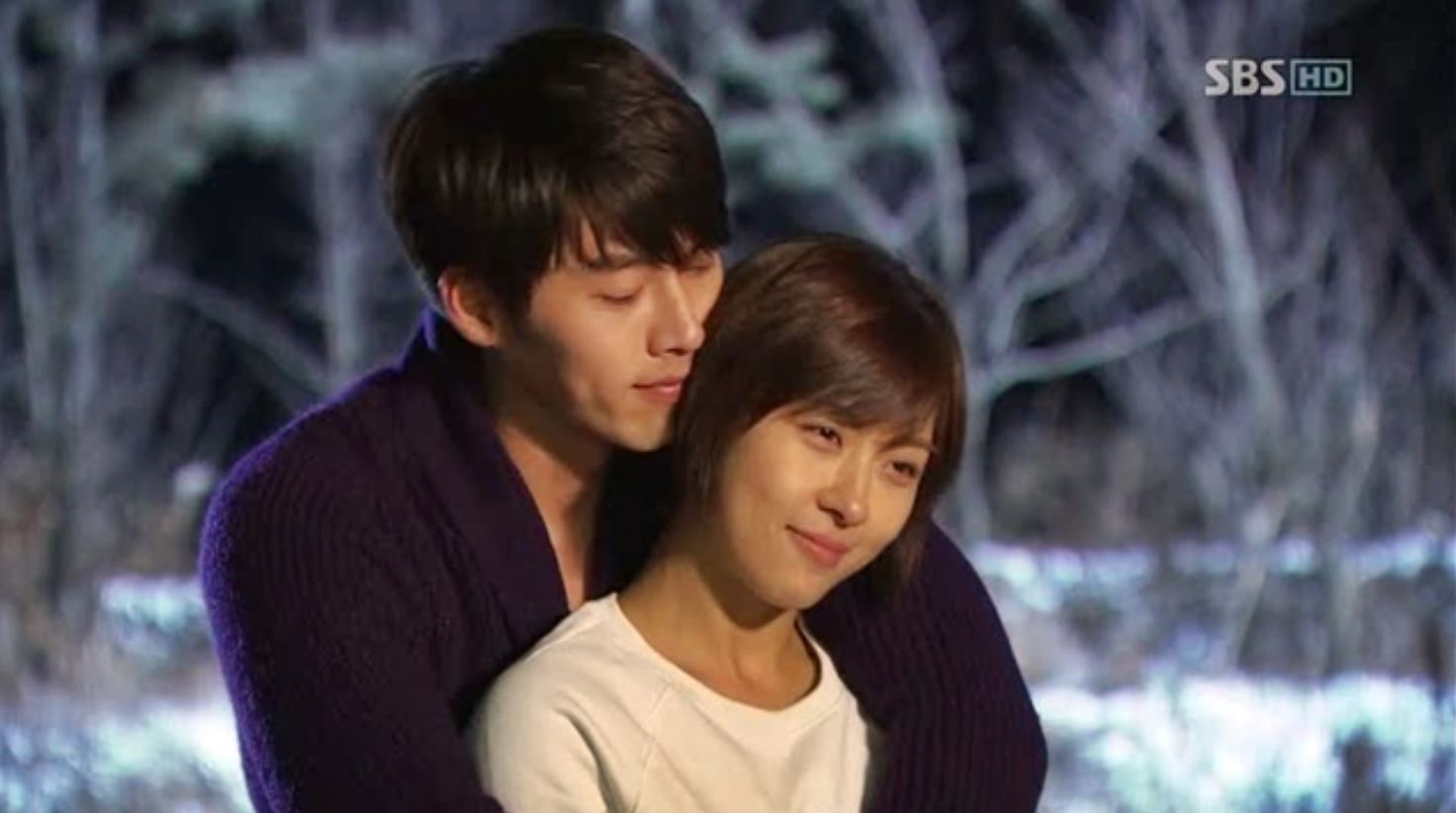 A Still from Secret Garden

Secret Garden had a total of twenty episodes, with each episode having a runtime of about an hour and five minutes. The achievements that this K-drama has achieved just go to show that it was worth the watch. In addition to that, the directors of the K-drama include Kwon Hyuk Chan (Encounter), Kim Jung Hyun (A Korean Odessy), and Shin Woo Cheol (Melting Me Softly). So, now that we have given you countless reasons to watch Secret Garden, make your choice and watch it on the given sites!