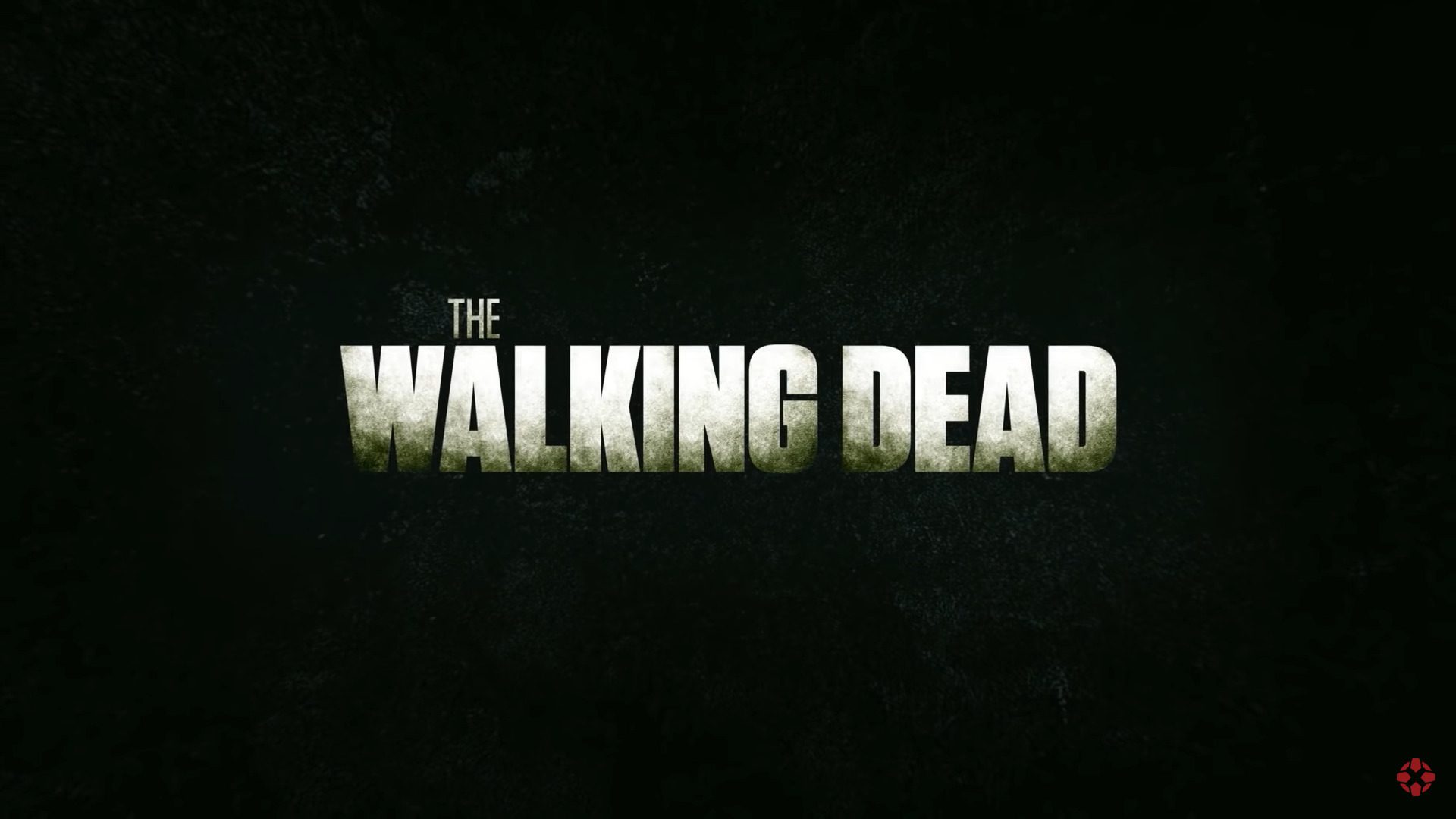 The last and the final season of the most popular American series, The Walking Dead, is streaming currently. If you do not know where to watch The Walking Dead Season 11, do not worry. We have got you covered! In this season, the group will face the Commonwealth. The TV show ‘The Walking Dead caters to the horror and Neo-Western genre. Every episode of this horror series has a twist, which always tempts the viewers to watch another episode. Let us dive right into the details of Season 11 of The Walking Dead.

The star cast of this popular serial drama includes Norman Reedus, Lauren Cohan, Melissa McBride, and Christian Serratos, as well as many refined actors in the supporting roles. The series has the most iconic horror moments, making it to the top of the list of favorite horror dramas. If you are wondering where to watch The Walking Dead Season 11, then keep on reading.

The finale season of the TV show The Walking Dead will be more dark and mysterious. The food supplies of Alexandria start to deplete, while Eugene and her teammates are questioned by the Commonwealth. They manage to escape them, but Yumiko feels that her brother is in the part of the Commonwealth. Therefore she says everyone to stay for a bit there.

On the other hand, Maggie leads a group, and they proceed toward a subway, but some members of the group, Daryl and Dog, get separated. Maggie is the last one to climb the ladder, but Negan does not support her and loses her grip. Somehow she manages to be in the subway, escaping the walkers. 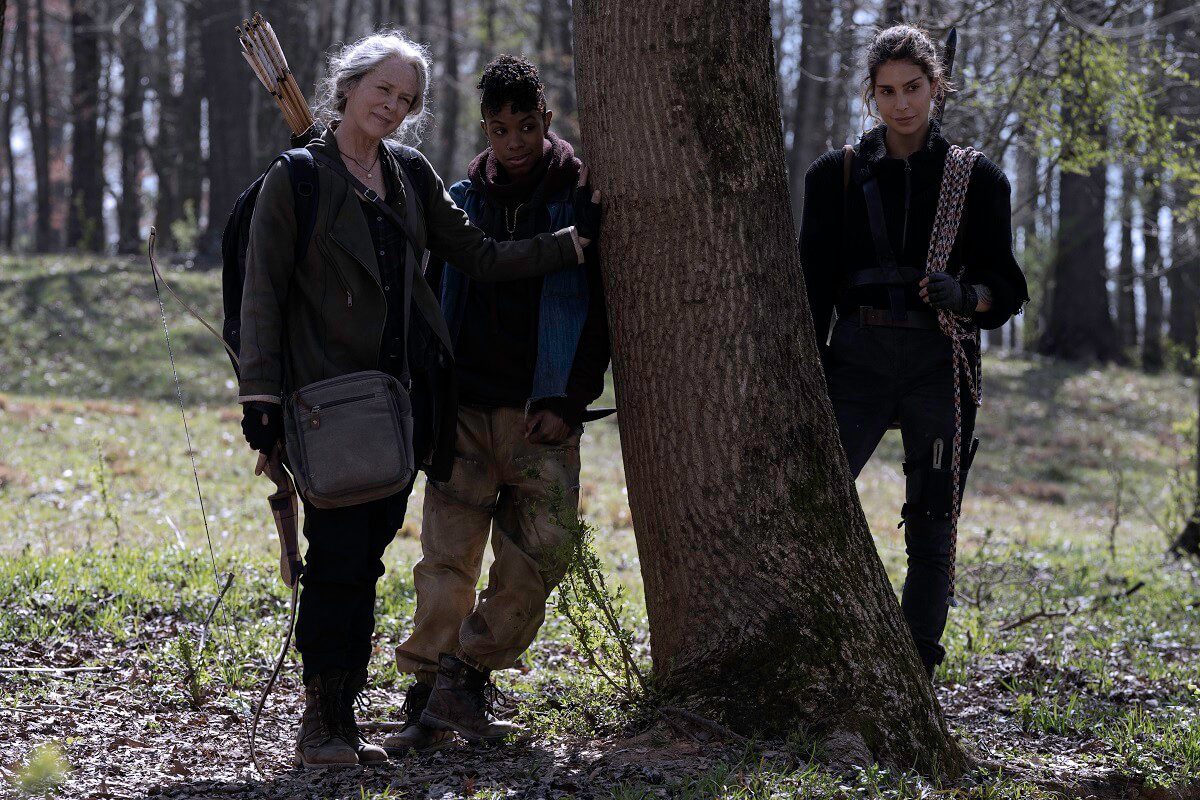 The star cast of The Walking Dead Season 11

Maggie gets to know the true face of Negan. Gage and Roy ran away with all the supplies of the group, and a group of walkers was now following the duo. Maggie does not want to help them anymore. To protect themselves from the walkers, Gage stabs himself. Daryl and Dog save Roy and follow the rest of the group. All the episodes of The Walking Dead Season 11 have zig-zag twists and turns, making the viewers stick to their TV screens until the climax of each episode. Tune in to season 11 of The Walking Dead to know more.

How To Watch The Walking Dead Season 11

With the premiere of season 11 of The Walking Dead, fans are brimming with excitement and are eagerly waiting to know where to watch The Walking Dead Season 11. All the episodes of the last season of The Walking Dead are telecasting on the AMC Network weekly starting from 22nd August in 2021. While the second part of season 11 of the TV show will start streaming on 2nd October on the same network, for all the fans outside the United States of America, the TV show is available on several streaming platforms.

The fans can watch the first sixteen episodes of the final season on Fubo TV, DIRECT TV. The episodes can also be downloaded on Amazon Prime Video, Apple iTunes, Vudu, Microsoft Store, and also on Google Play Movies. 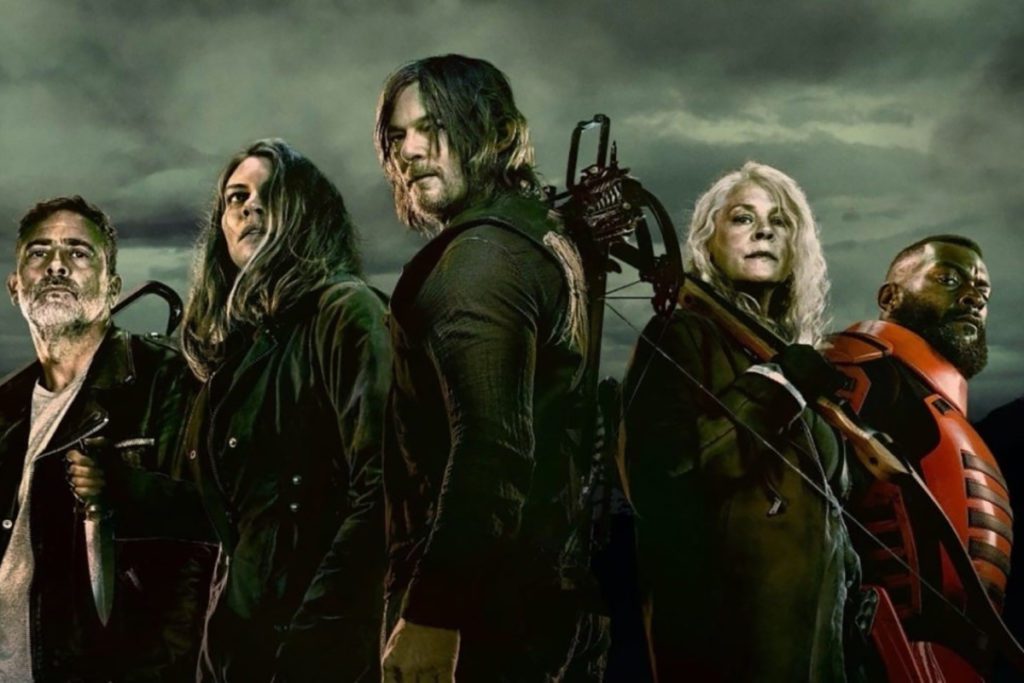 Still from The Walking Dead Season 11

Also Read: Where To Watch We Own This City Online In The UK, USA, & Australia?

The Walking Dead is a storehouse of horror, mystery, drama, and a lot more. In case you have not watched the previous seasons of the TV show, then you must start binge-watching it right now. It is worth watching. If you start watching it once, then you will surely get hooked to your screens till the end. The blend of powerful cinematography, commendable acting skills of the star cast as well as unique plot places the TV show The Walking Dead at the top of the watch list of every horror genre fan. As the season is proceeding toward its end, the fans can expect many twists and turns in the upcoming episodes of The Walking Dead.

Also Read: Where To Watch Cleveland Abduction In The USA, UK & Australia?