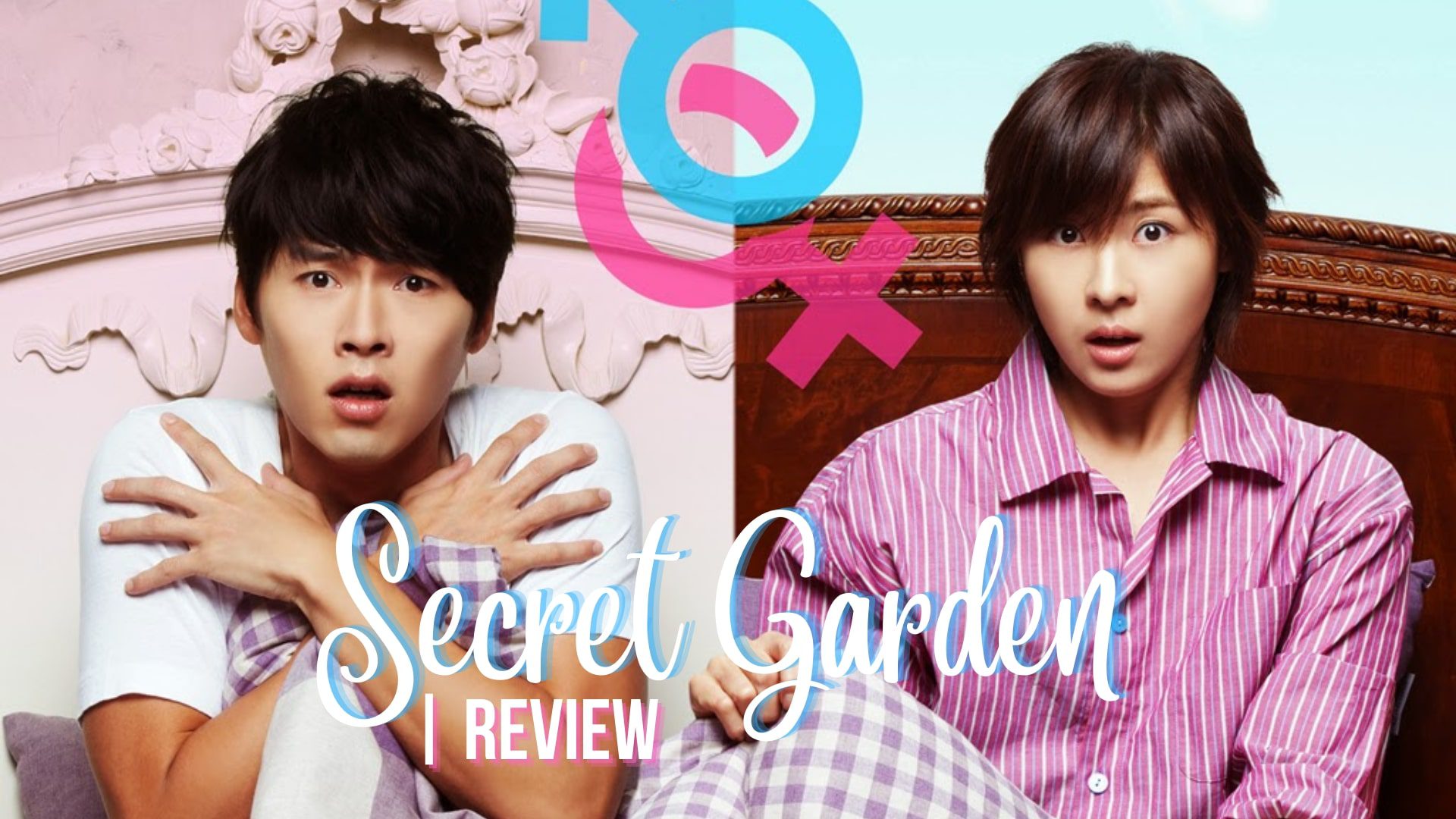 Here is Secret Garden kdrama Review for kdrama lovers! The classic fantasy Secret Garden kdrama has captured viewers’ hearts. The drama introduced the iconic body-swap plot idea. Secret Garden is a love story of a rich, arrogant CEO and poor, humble a stuntwoman. The two from completely different worlds meet, leading to a fantasy twist that swaps their souls. Now being in another one’s body, will they find way back to their own bodies? What do they have to do for that? Maybe a kiss? Secret Garden is one of those cliches kdrama that has a spot in kdrama lovers’ hearts. After all, watching cliché kdramas is our guilty pleasure!

Secret Garden Kdrama Review: Watch It Or Skip It?

There are various reasons why you should watch Secret Garden. The kdrama Secret Garden is one of the classic rom-coms featuring the fantasy concept of body-swap. Before Secret Garden, there was not any drama highlighting such a unique concept. Because of this plot idea, Secret Garden has become well known among various international kdrama lovers. You must watch Secret Garden because of its fantasy body-swap plot, the main leads- Ha Ji Won and Hyun Bin, and lastly, dues to its beautiful OSTs!

The kdrama Secret Garden is a modern Cinderella story that revolves around Gil Ra Im and Kim Joo Woo. Whereas Gil Ra Im is a stuntwoman, Kim Joo Woo is the CEO of a high-class department store. They cross the path to clear a misunderstanding, where their destinies entangle with each other. One day both end up at a mysterious restaurant named ‘Secret Garden,’ where the owner gives them their homemade wine. But who would have thought a bottle of wine could change their fate. After drinking the wine, Ra Im and Joo Woo find their souls switch with each other! There is where their journey begins to find a way back to their respective bodies. Will they be able to do it? In the process, both fall in love with each other deeply. However, will their story end have a happy ending like the classic Cinderella story or a tragic ending like the Little Mermaid tale?

One of the main reasons you must watch Secret Garden kdrama is the pure chemistry between Ha Ji Woo and Hyun Bin. The kdrama stars Ha Ji Won as Gil Ra Im and Hyun Bin as Kim Joo Woo. Secret Garden is one of those classic cliché rom-com Korean dramas that many beginner kdrama lovers watch. It has been more than a decade since Secret Garden was released. However, the awkward yet loveable chemistry between young Ji Won and Hyun Bin still makes the audience fall in love with the kdrama once again. Throughout the drama, there may be some points where viewers get frustrated yet, the unusual couple makes you continue to watch it. Even with the plot holes, Secret Garden builds a soft spot in many kdrama fans’ hearts. 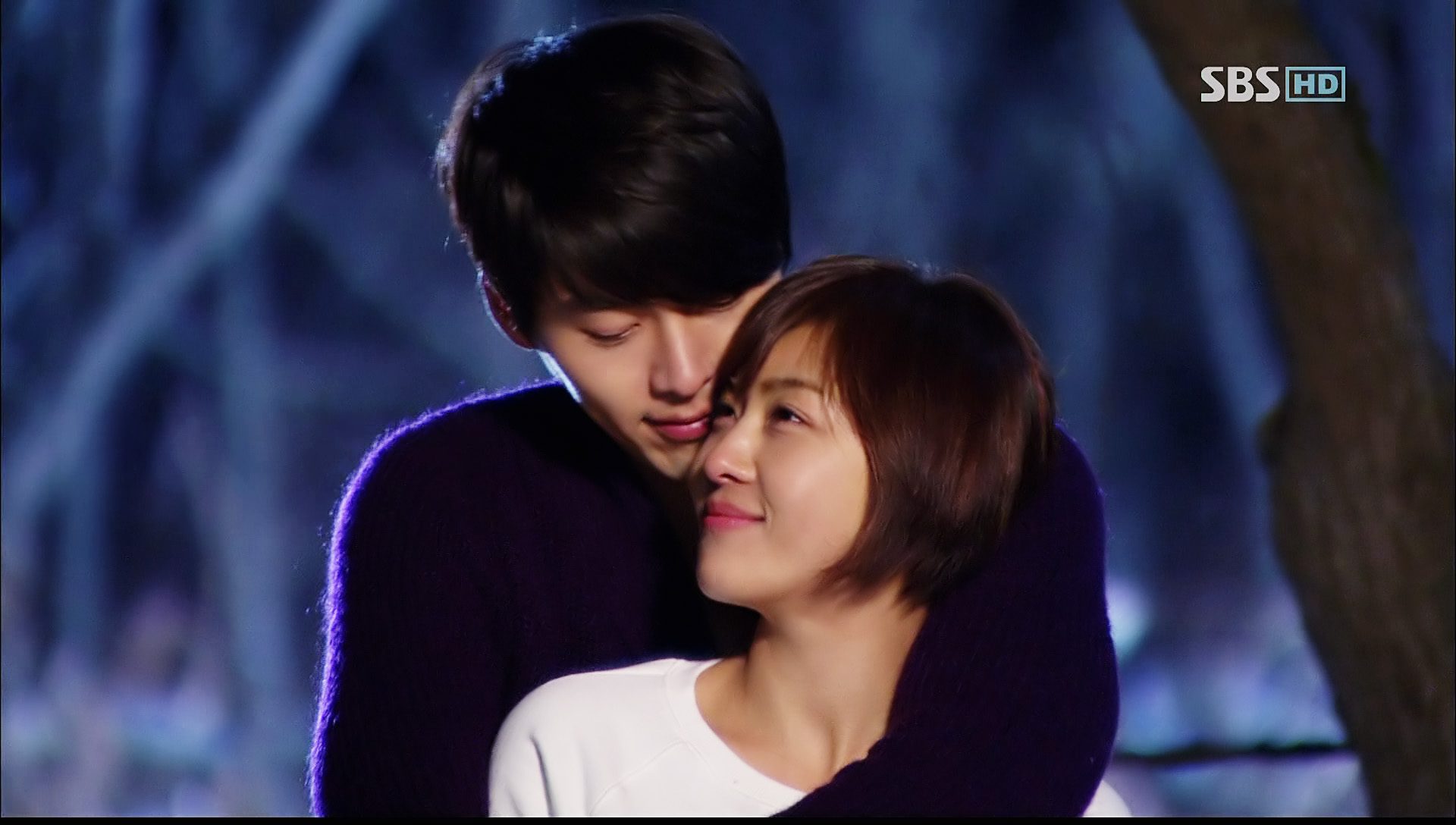 We can say Secret Garden brought the trend of the Body-Swap plot. Ra Im and Joo Woo end up stranded in a mysterious restaurant called ‘Secret Garden’ located in the middle of the woods. However, both get confused when the owner of Secret Garden seems to know them. The owner gives them two bottles of floral wine. Eventually, the two find their way back to the hotel, where they end up drinking their individual wine. That is where the main twist happens. On next morning, Ra Im and Joo Woo find their souls switch to another body. That is where comes Body-Swap plot that has been running down in the history of kdrama for years! Still, many fans enjoy watching Secret Garden.

Apart from the main leads and body-swap idea, Secret Garden is famous for its iconic ‘form kiss’ scene. In Episode 10, Ra Im and Joo Woo fight over Joo Woo’s company stock falling matter. The matter is set aside when Ra Im drinks coffee that leaves milk form on her lips. Since there is no tissue and to wipe out the form, Joo Woo kisses her! It is one of the cliché scenes that happened in the kdrama history! The iconic form kiss scene leads to the creation of BigBang Secret Garden parody. 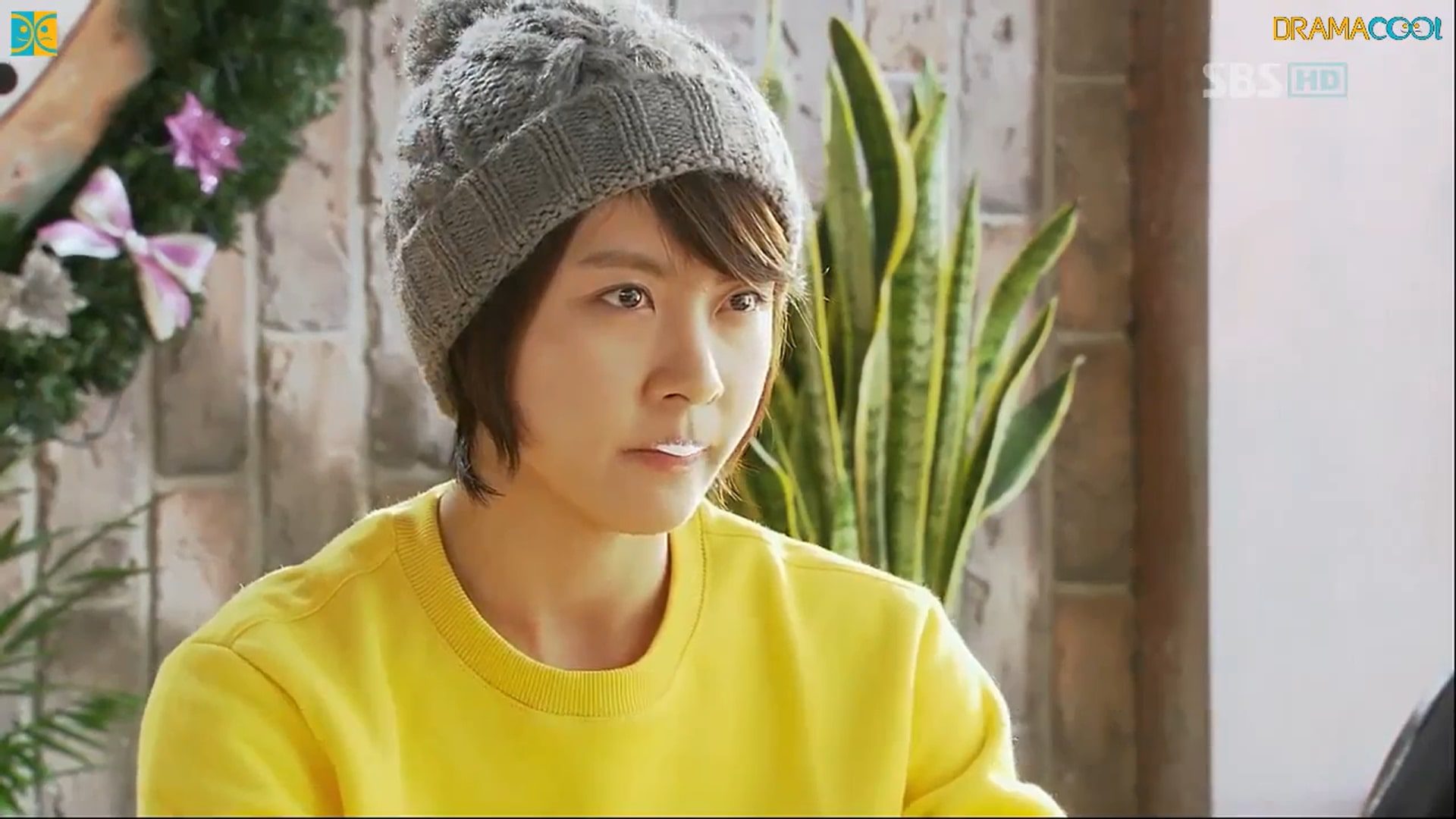 Good news for international viewers, Secret Garden kdrama, is available on various online streaming networks such as Netflix, WeTV, Viki, SBS World, Apple TV, and Kocowa. You will have to subscribe to one of the given sites to watch Secret Garden kdrama. Also, Kocowa is available only in North and South America. Now you can watch your favorite kdrama whenever you want to!