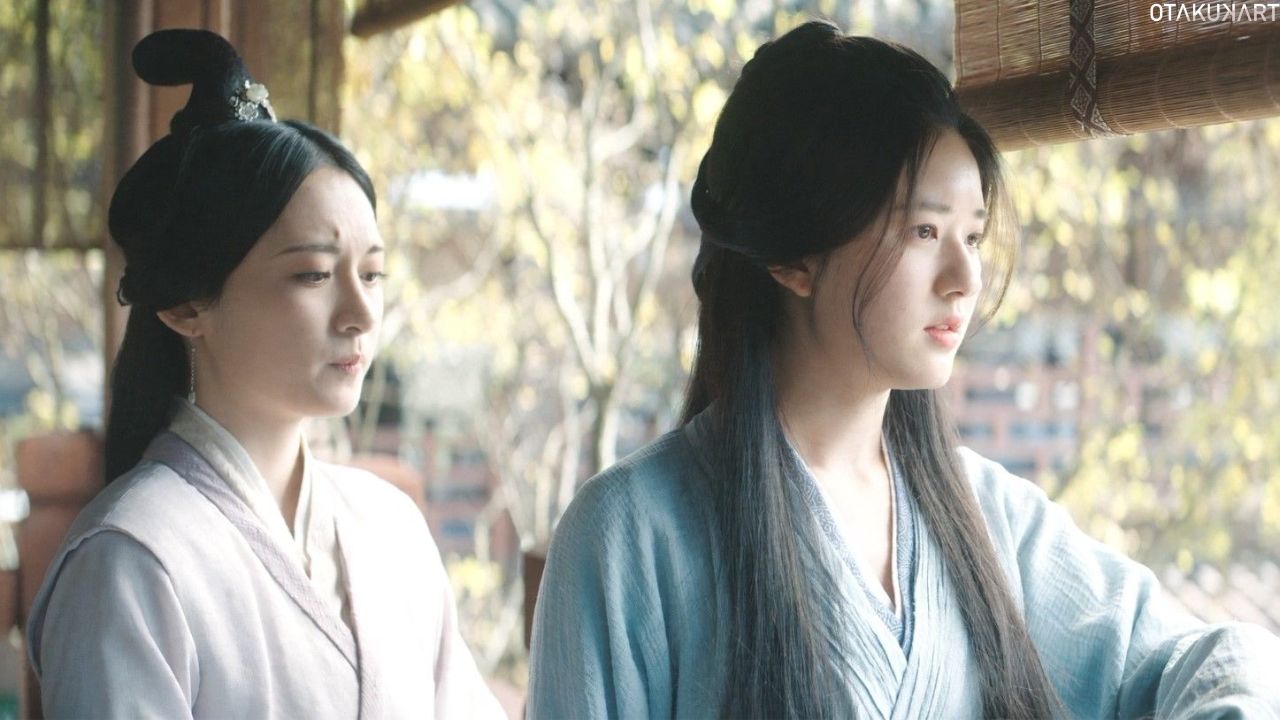 Chinese dramas are all over the place now, and In this article, we will see love Like The Galaxy Part 2 release date and everything we know so far. The novel “The Stars are Brilliant, Fortunately Even Wow” by an author going by the pen name “Guan Xin Le Luan,” who also created the book that was turned into the well-known historical C-drama “The Story of Minglan,” served as the inspiration for the movie “Love Like the Galaxy.”

The lead character Cheng Shao Shang accidentally gets engaged in the enigma surrounding Ling Bu Yi’s family and identity through her encounters with him. To settle a national catastrophe, the two learned from their mistakes and collaborated while upholding the righteousness in their hearts. This costume drama stands out from others because it is engaging, has a strong plot, excellent performance, and a strong cast. So, without further ado, let us check out the release date for Love Like The Galaxy Part 2. 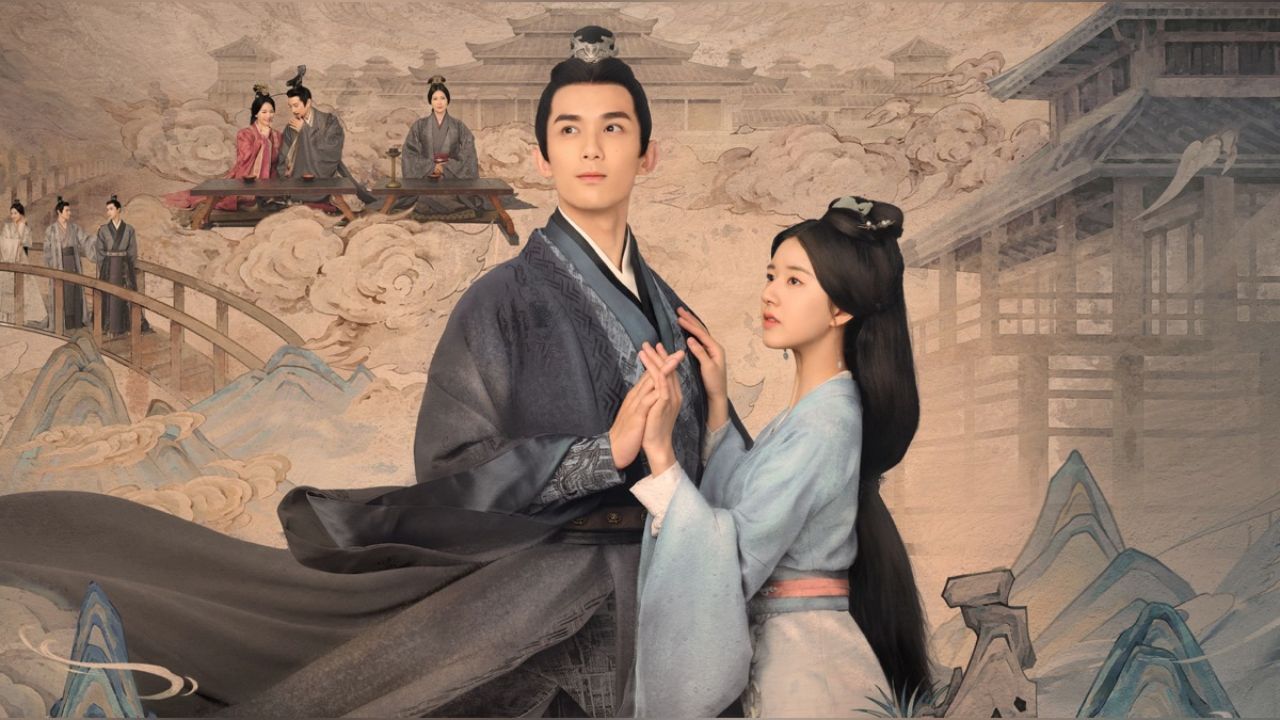 One of the c-dramas people was most looking forward to in 2022 was Love Like The Galaxy. Although the stories are different and the drama is modern, the main couple’s personalities are identical. Since her parents had left to join the military, the child Cheng Shao Shang was left stranded. She had to be extra careful and pretend to be the opposite to protect herself from her cunning aunt. It has been challenging for them to reunite as a family, though, due to their long-standing alienation.

Being without love her entire life, Cheng Shao Shang is both logical and uneasy while selecting a spouse. She meets three men—the genius Yuan Shen of Bailu Mountain, the nobleman Lou Yao, and the emperor’s adoptive son Ling Bu Yi—each of whom has advantages and disadvantages. If you intend to view the second installment, you must first see the first one to fully comprehend the latter.

Check out the cast, synopsis, and release date for Love Like The Galaxy Part 2 in the later sections.

Fei Zhen Xiang is the director, and Zou Yue is the screenwriter of Love Like The Galaxy Part 2. Leo Wu will play Ling Bu Yi, and Zhao Lu Si will play Cheng Shao Shang and Niao Niao, respectively, in the main roles. Guo Tao, Bao Jian Feng, Zeng Li, Xu Jiao, Li Yun Rui, Estelle Chen, Yu Cheng En, Jiang Yi Ming, Zhang Yue, and Cao Xi Wen are also part of the supporting cast. But there are a lot more people engaged. The cast is, indeed, a huge one and is amazing too.

Also Read:  How To Watch My Chilling Roommate Kdrama Online?

The second act of the play follows the progression of Ling Bu Yi and Cheng Shao Shang’s relationship until its climactic separation and reunion after five years. Young Cheng Shao Shang was left to grow up by herself when the majority of her family had to flee to fight in a brutal war. She struggles to perceive the good in others and automatically assumes that everyone she encounters is out to get her. In a town where survivors of the war live on their own, she must fend for herself. 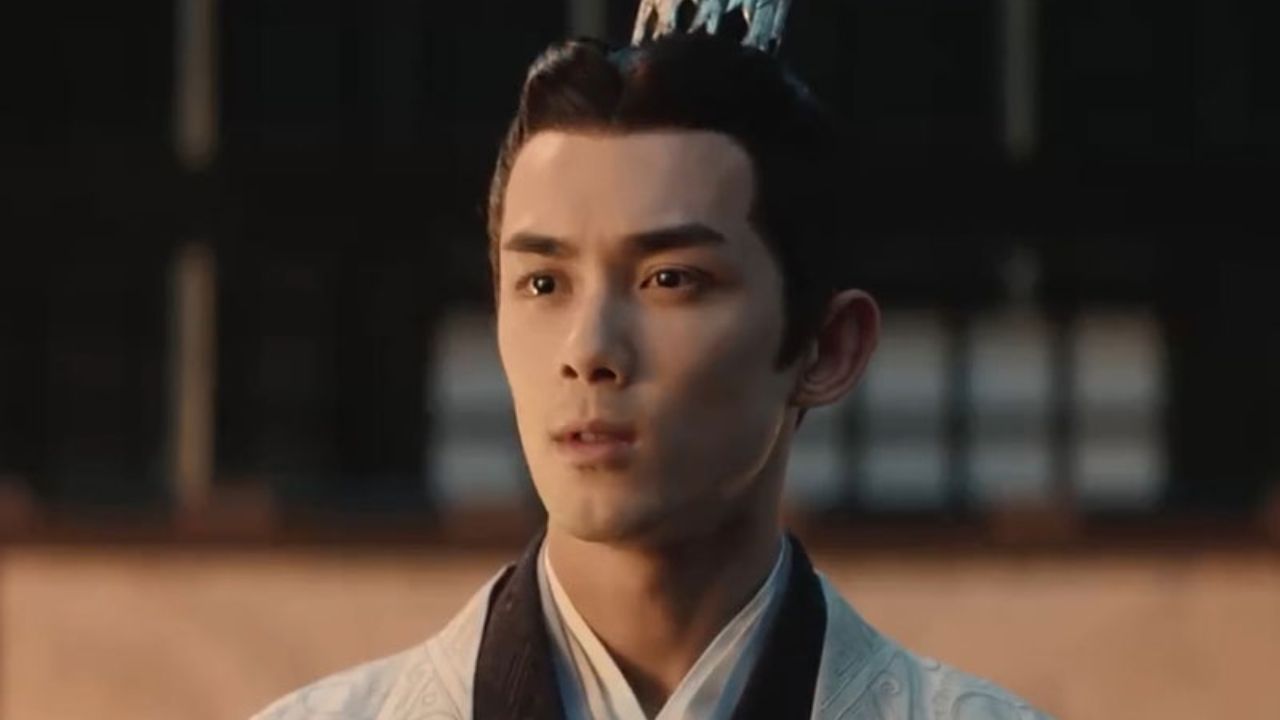 When Ling Bu Yi visits the town, she meets and falls in love with him. Even though it will be extremely difficult for him to pursue this relationship, he decides to marry her. She also expresses her mistrust of him. Even Ling Bu Yi is oblivious of some of the details surrounding his true identity and his deep secrets. They gradually start to trust one another more, and this is how the story continues. Definitely watch the second part of the drama because there is so much to see there.

However, check out the release date and where you can watch the drama Love Like The Galaxy part 2 in the next section.

The second half of Love Like The Galaxy will air from July 27, 2022, to August 30, 2022. Nevertheless, the program will air on Tuesday, Wednesday, and Thursday. Dragon TV and Tencent Video are the Original Networks where the show is available to view. There are 29 episodes in total, each lasting for a duration of up to 45 minutes.

So, this was all about Love Like The Galaxy Part 2 release date and everything we know regarding the show. Keep checking back for more updates ahead!

Also Read: Who is Song Da-eun Dating? The Actress Sparks Rumours With An Idol