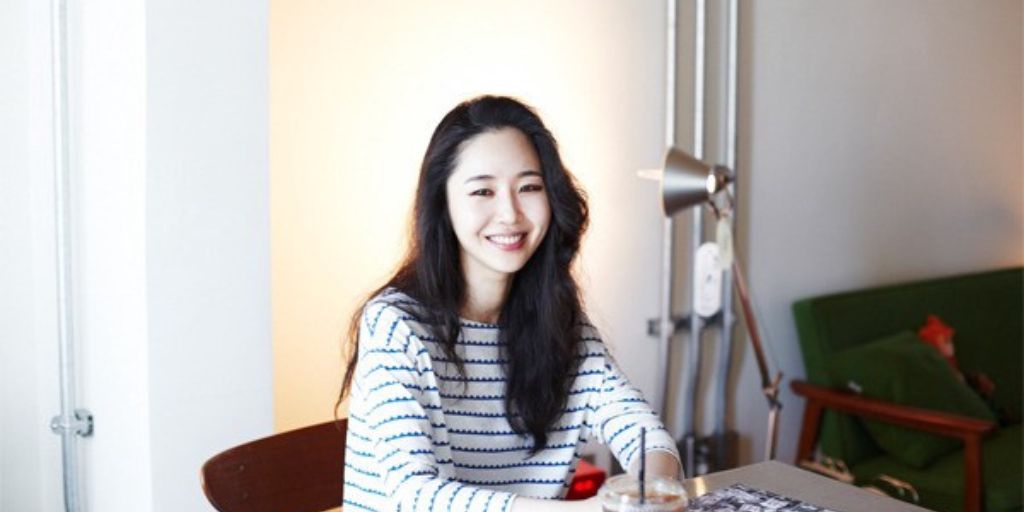 Curious to know Who Is Min Heejin? You are at the right place. Min Hee-jin is a South Korean art director and graphic designer. She previously served as SM Entertainment’s creative director, where she was in charge of branding groups like Girls’ Generation, Shinee, f(x), Exo, and Red Velvet. She became engrossed in sketching and was inspired by her grandfather to pursue a career in art and design. She joined the school’s broadcasting club since she once dreamed of becoming an audio director. Finally, she and her younger brothers both decided to attend an art school and major in visual design.

After completing her internship in the Korean advertising business in her junior year, she had been concerned about her future job. Even though she wasn’t into idol culture, she believed that she could still benefit from the idol music industry by signing on SM recruits and demonstrating her artistic perspective to listeners in the broader public. Here is everything you need to know about Min Heejin.

Who Is Min Heejin?

We probably can’t avoid mentioning the important name Min Heejin while discussing the inventions or design of K-POP. She serves as CEO of the Hybe Corporation’s sublabel ADOR and as a chief brand officer for Hybe. In 2002, Min started working for SM Entertainment as a graphic designer. She eventually received a promotion to creative director, where she oversaw the visual repositioning of bands like Girls’ Generation, Shinee, f(x), Exo, and Red Velvet. She garnered prominence for her novel, experimental approach to art direction while working at SM, which was distinct from the conventional design used by first-generation K-pop idols. 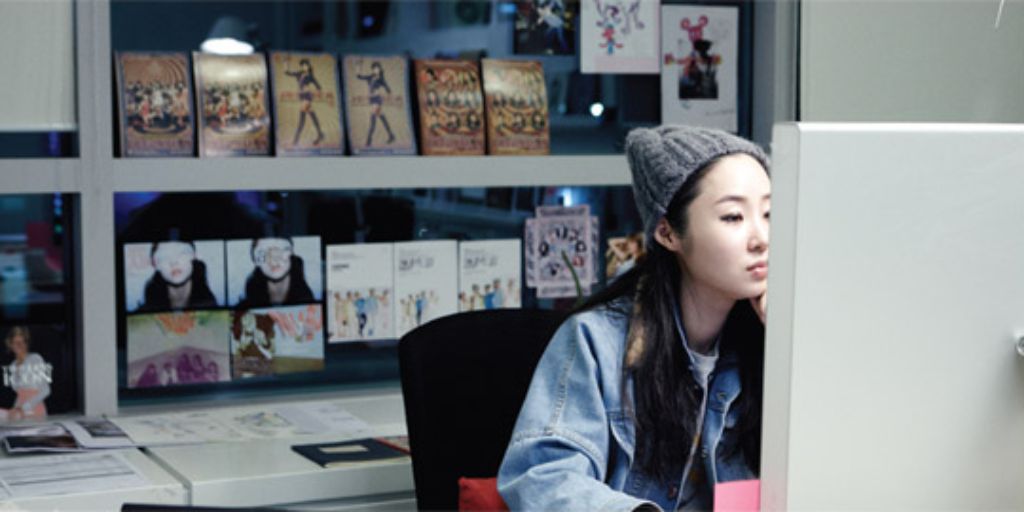 With her work on f(x)’s 2013  album Pink Tape, Min is particularly recognized for changing the visual orientation of the K-pop industry to one that is more concept-driven. She joined SM’s board of directors in 2017; however, owing to burnout, she departed the organization at the end of 2018.

As a chief brand officer, Min Heejin joined Hybe Corporation in 2019 and handled the company’s rebranding. In November 2021, she was chosen to serve as CEO of Hybe’s newest subsidiary, ADOR (All Doors One Room). Hype has never before started a label on its own. The label revealed its first girl group NewJeans in July 2022, with Min guiding their creative direction and growth. Min noted in a statement, “Our label won’t hesitate to face new challenges and seek to build artist IP and content, including ADOR’s distinctive ideology.” On August 1, they plan to release their first EP.

Min Heejin worked as a creative director on practically all processes, including music videos, stage style, and package design, but she didn’t have such a well-known creative team when she started her career in 2002. She had just built a successful team decision-making procedure after her latest trial had been successful.

Thanks to her persistent efforts, SM finally gave her permission to handle full visual direction in 2009, when she was in charge of Girls’ Generation’s Gee and SUPER JUNIOR’s Sorry Sorry. Since their pre-debut, she has also handled the visual direction for SHINee, f(x), EXO, Red Velvet, and NCT.

Also Read: 10 Kpop Groups With The Most Number Of Members

After noticing that Min has posted numerous images of kids to her Instagram account, K-pop fans have criticized some of her posts. On Instagram, Min’s passion for aesthetics and the arts is evident. She frequently publishes several seemingly random images. The art director, however, also published images of kids that appear to be beautiful. She posted a picture of a young person standing in scanty attire in February 2022. 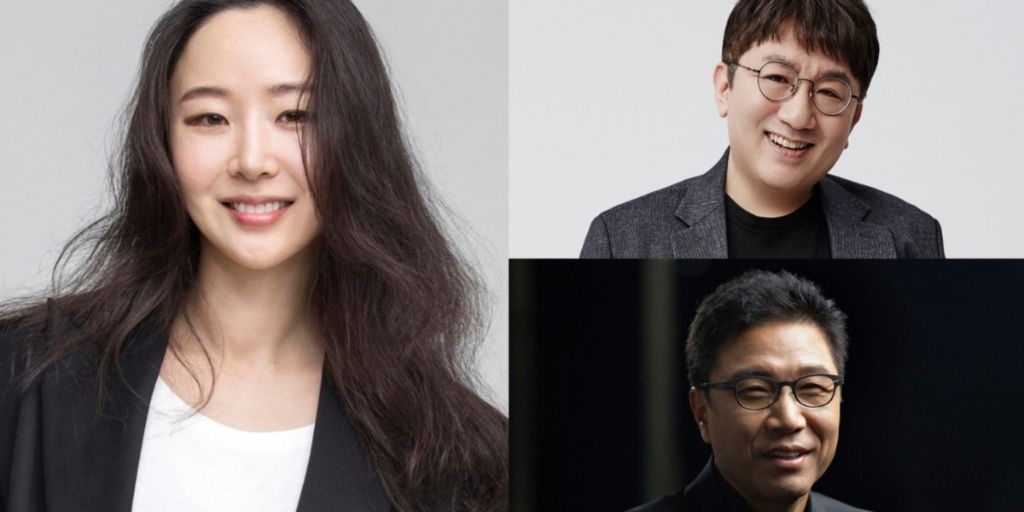 In addition, Min shared a picture of a magazine cutout of a young Brooke Shields towards the end of 2021. Over the past few days, Min’s photos have drawn much criticism, with many claiming that the art director shouldn’t have posted so many images of children online.

Min Heejin’s posts on Instagram have drawn criticism from numerous K-pop fans. An Instagram user who left a comment on one of Min’s posts questioned, “WHY ARE YOU POSTING MINORS?” another agitated user responded. Another person added, “Yeah, no, she needs to quit. Min Heejin has been contacted by HITC for comments on all the criticism.