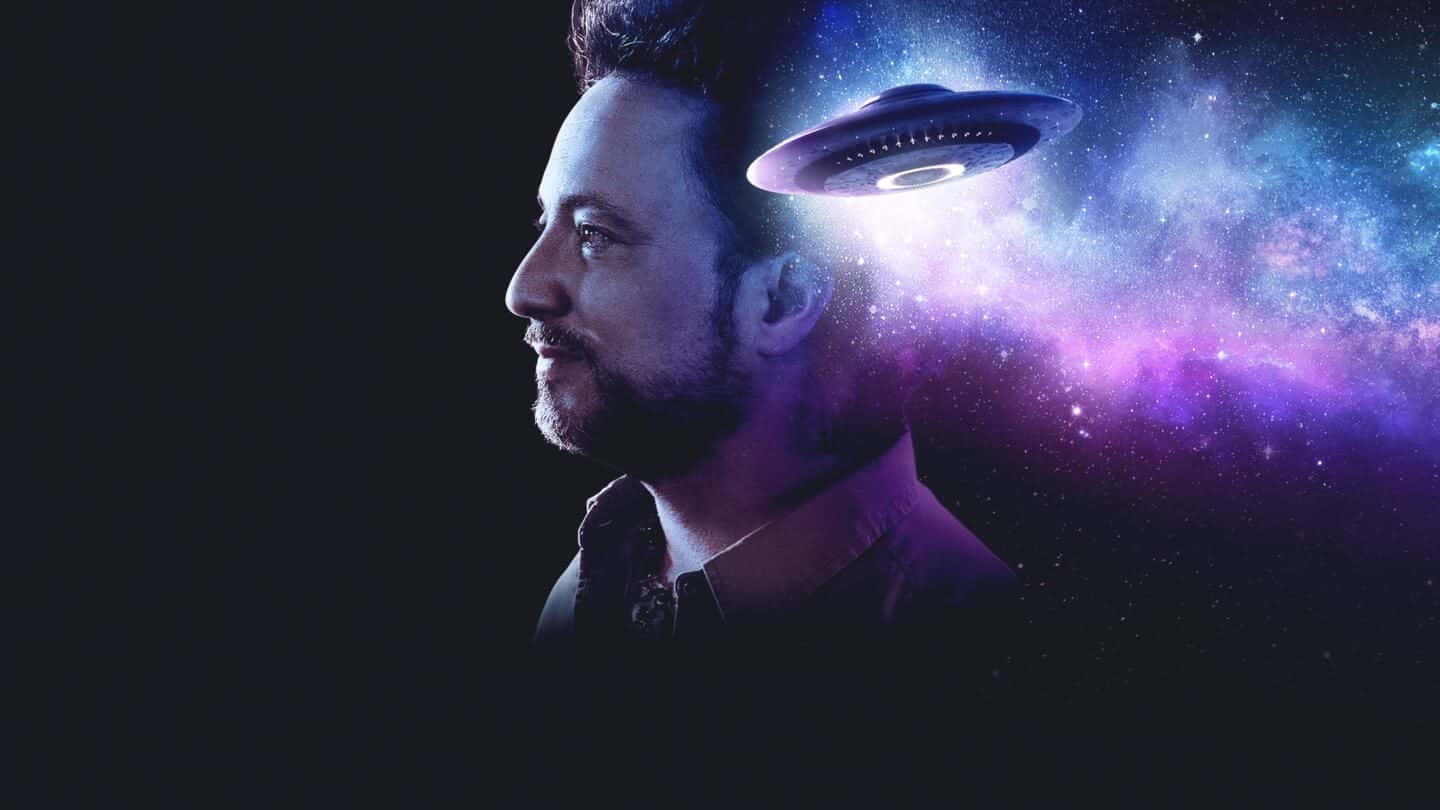 Excited for Ancient Aliens Season 19 Episode 2? The History Channel’s classic, “Ancient Aliens,” which has aired more than 150 episodes since its premiere in 2010, explores whether the extinction of the dinosaurs was caused by alien interference.

The theorists on the program believe that extraterrestrial beings contributed to the evolution and advancement of humanity. The show makes an attempt to logically support its claims by including conspiracy theories, secret societies and cults, ancient symbols, enigmatic ruins, and uncertain data.

But we all know that the series is undoubtedly entertaining to watch, even though it’s not entirely possible to believe all the absurd theories that are presented in it. George Noory, who also has a radio talk show, serves as the host of the program. The show presents theories that include ancient astronauts, UFOs, angels, numerous legendary tales, and more.

This science fiction show, Ancient Aliens, is created by Prometheus Entertainment. It first appeared on History Channel on April 20, 2010. In addition to archaeology and historical literature, this series presents theories about ancient astronauts and offers proof of the earliest alien encounter between humans and other species.

Historians, Cosmologists, and other well-known scientists all had harsh things to say about this series for spreading misinformation and pseudoscience. In spite of this, the series continues to be loved by science fans everywhere for its impressive storytelling. 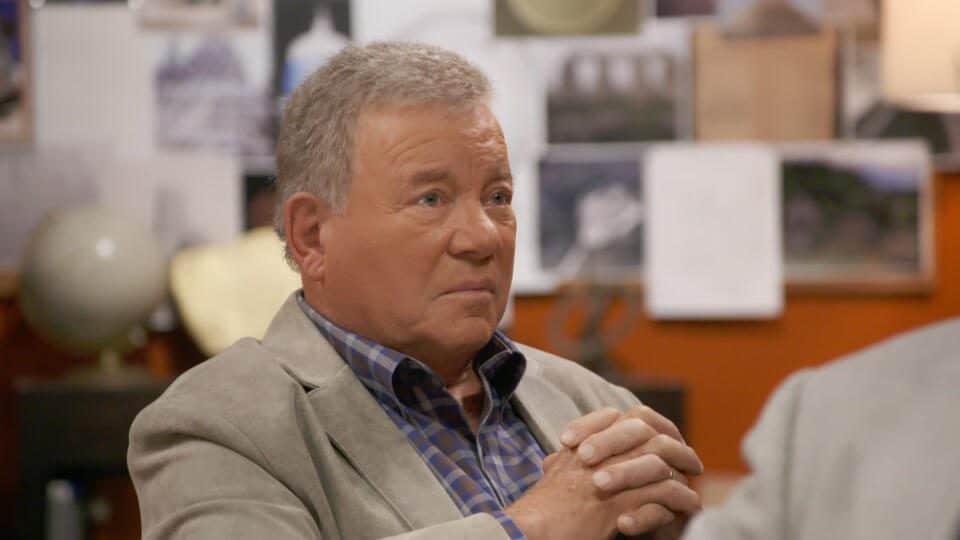 A lot of things have happened over the course of the 19 seasons of this show, like scientists studying an extraterrestrial spacecraft that landed in our solar system. Scientists found the cigar-shaped object found in 2017, and some researchers think it might be an alien craft.

Researchers gain new knowledge about the black hole. They are interested in learning whether it really does exist. They also disclose a number of strange occurrences and disappearances. Using huge ancient designs that were found carved into desert floors, scientists decipher ancient alien codes.

The show also explores Area 51, a secret facility where no one is allowed. Some researchers also investigate these private locations that may be hiding important secrets such as nuclear weapons production or extraterrestrial study. Now we will discuss when will Episode 2 of Ancient Aliens Season 19 will release and what will happen in it.

Ancient Aliens Season 19 Episode 2 will release on January 13, 2023, on History. This episode is titled “The Crop Circle Code.” At the time of writing, three episodes are scheduled for this season. This means there will be only 1 episode after this week’s episode.

The Synopsis of Episode 2 is as follows: “There have been over 10,000 crop circle patterns recorded in more than 50 countries, and many of them show characteristics that challenge conventional explanations. Are they extraterrestrial in origin? If so, what does that mean? Maybe when we eventually figure out the crop circle code, we’ll be able to make contact with our extraterrestrial ancestors again.” 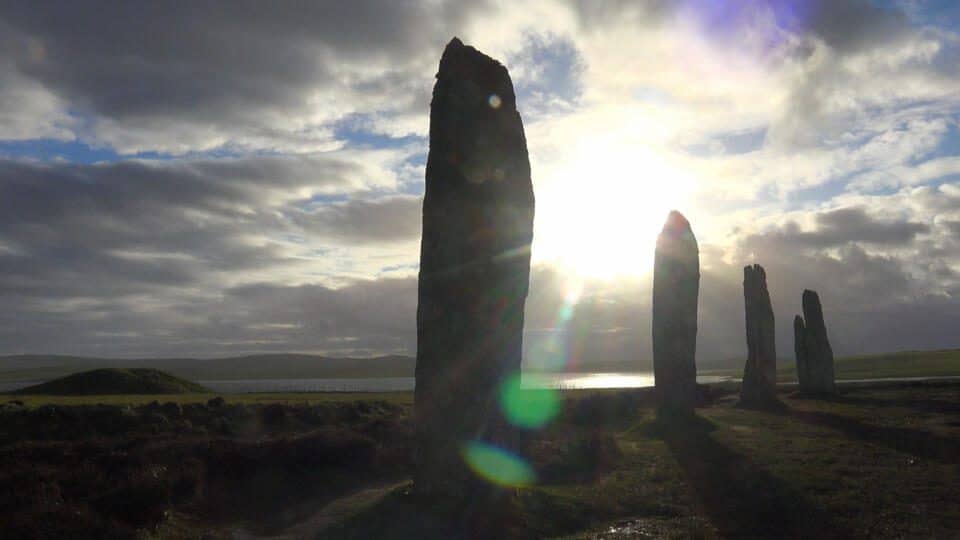 Where To Watch Ancient Aliens Season 19?

If you have History on your TV, you could just tune in at the time mentioned above. But, if you missed the episode while it was airing live or prefer Streaming Ancient Aliens, then several Streaming options are available. You can stream Ancient Aliens on Frndly TV, Pilo, or SlingTV. Some of this show’s seasons are also available on Amazon Prime.

History Channel HD is also offered by DIRECTV STREAM. For $69.99 a month, the Entertainment package offers well over 75 live TV channels. You can register for a free 5-day trial with no obligations.

The channel lineup consists of local stations, ESPN, and CNN. Along with 40,000 on-demand tv shows And movies, you also get unlimited Cloud DVR. Before the monthly charges apply, subscribers can enjoy three months of Cinemax, Showtime, STARZ, and EPIX for free.