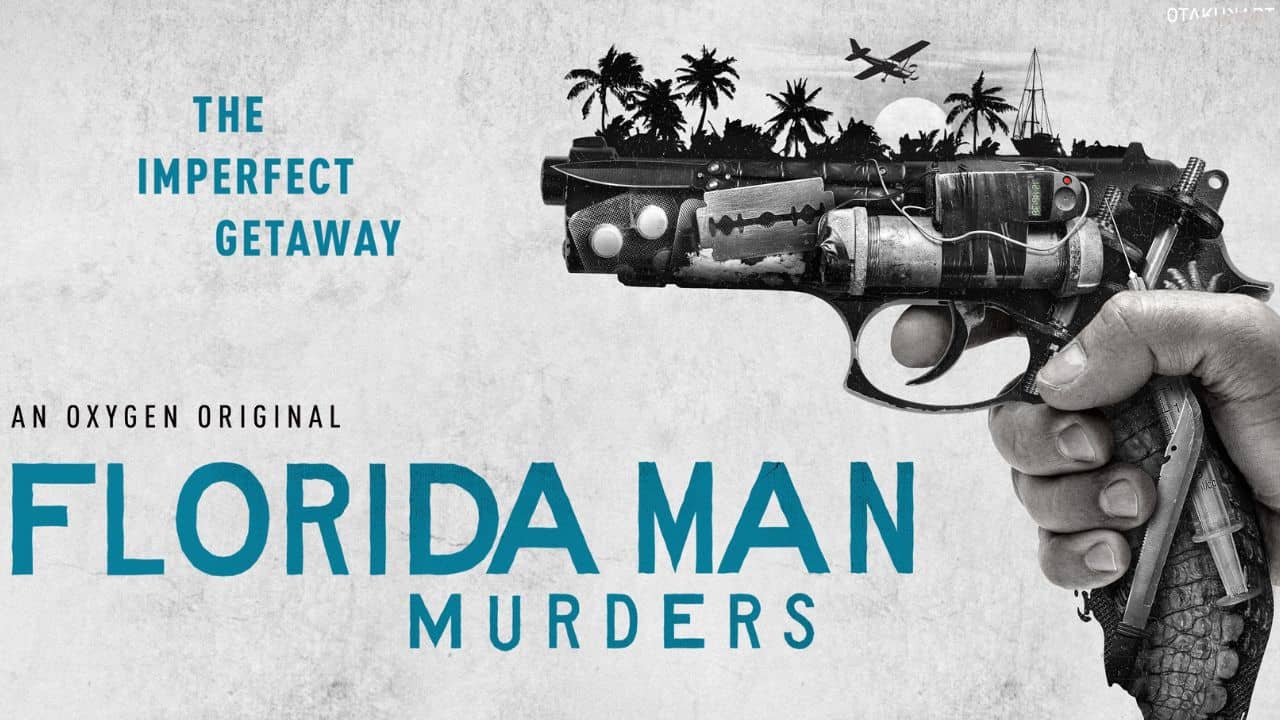 Florida Man Murders just grows deeper and much more intense with each new season and episode. After two successful seasons, the show is finally running with its third season, which began this new year. However, in this post, we shall see all about Florida Man Murders Season 3 Episode 2, i.e., its release date and everything we knows so far.

A county’s worth of cases is covered in this documentary Television show. On January 7, 2023, this season also premiered on Oxygen. However, on January 9, 2021, the pilot episode of Florida Man Murders aired.

Many of these crimes will be covered this season as well, and our detectives and authorities will work to solve every case they are given. In order to delve further and determine the best resolution to the case as quickly as possible, the show also speaks with regional law enforcement officers.

This docudrama series is referred to as “Florida Man” since it is restricted to Florida, as is evident from the show’s name. Let’s now see what we know about Florida Man Murders Season 3 Episode 2 without further ado.

Florida Man Murders Season 3 Episode 1 was themed “Jackson County Injustice.” This episode was based in Jackson County, obviously. Authorities and officials from three different areas worked together with the daughter of a lost Jackson County man since this was a complicated case. 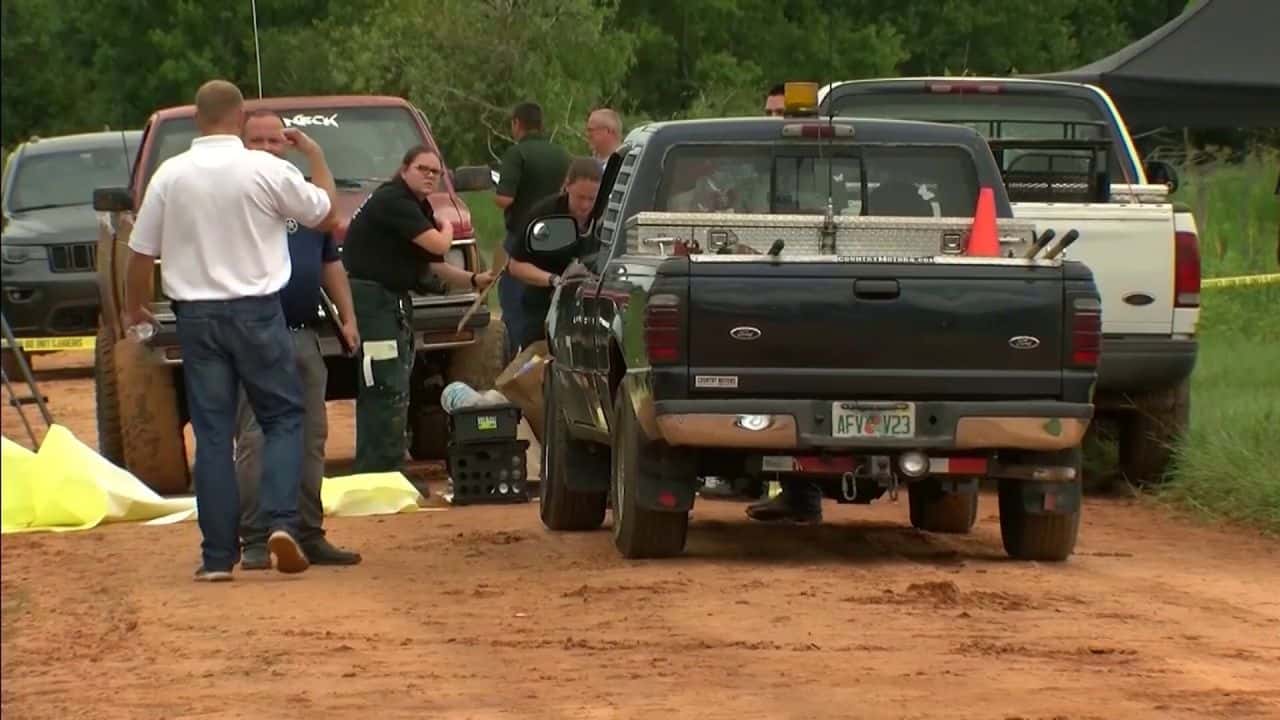 The focus of the episode was on figuring out how fireworks during a Fourth of July celebration—which had to be a joyful evening—led to murder. The killing, in the opinion of the authorities, was committed out of avarice, specifically for drugs and money.

As the team learns the complete truth about the situation, the scene appears to be getting worse and darker. However, the start of this very new season was very intense, and thus it is worth it to watch the premiere episode. And there are never-ending cases in Florida.

Florida Man Murders Season 3 Episode 2 is titled “Clay County Killer,” and you will soon see it on your screens. Obviously, it is clear from the name that the upcoming episode will take place in Florida’s Clay County. You will be shown a documentary on the researchers’ hunt and examination of a killer in Clay County, USA.

This episode will look into the story of a store’s owners who were murdered in cold blood in their home. So, we’ll get to watch how the Clay County police track down the murderer and whether or not their search is successful. Read the following part to learn when Florida Man Murders Season 3 Episode 2 will be released. 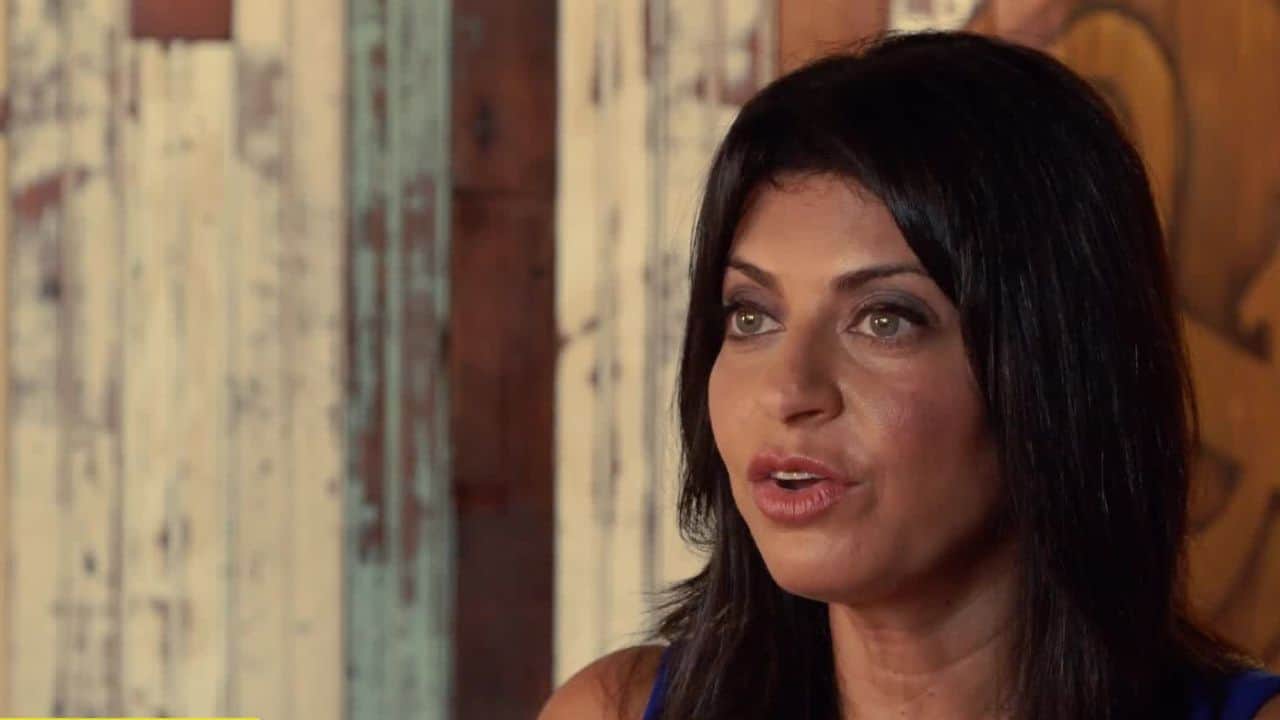 Florida Man Murders Season 3 airs its new episode on Oxygen which is its original broadcasting channel. Additionally, Oxygen’s own website offers access to it. There are, however, a number of other platforms where you may stream this documentary series, including Sky Go, Now TV, Spectrum On Demand, and Hayu Amazon Channel.

Also available on these platforms are the previous two seasons. Moreover, the episode of the show is expected to be available on Amazon Prime Video. You can also buy the season’s episodes on Vudu and Apple TV. Thus, this was all about the release date and what to expect from the upcoming episode that is Florida Man Murders Season 3 Episode 2.