A still from recap of The L Word: Generation Q Season 3 Episode 8.

Kate or Shane Moennig and Angie or Jordan Hull are doing volunteer work at the food camp. Angie, or Simon Long night, is having difficulty moving from her separation from Hendrix. Still, when she finds him at the charity fundraiser with another lady he is dating, she loses it and becomes enraged.

They spot Shane’s vehicle in the parking basement as he smuggles her away from the gathering. Angie breaks the car’s rear glass to get at the poetry book she composed for Hendrix, lying in the back seat, just like a younger Shane would have done. Hendrix, with his companion, returns and notices the broken window as they flee. 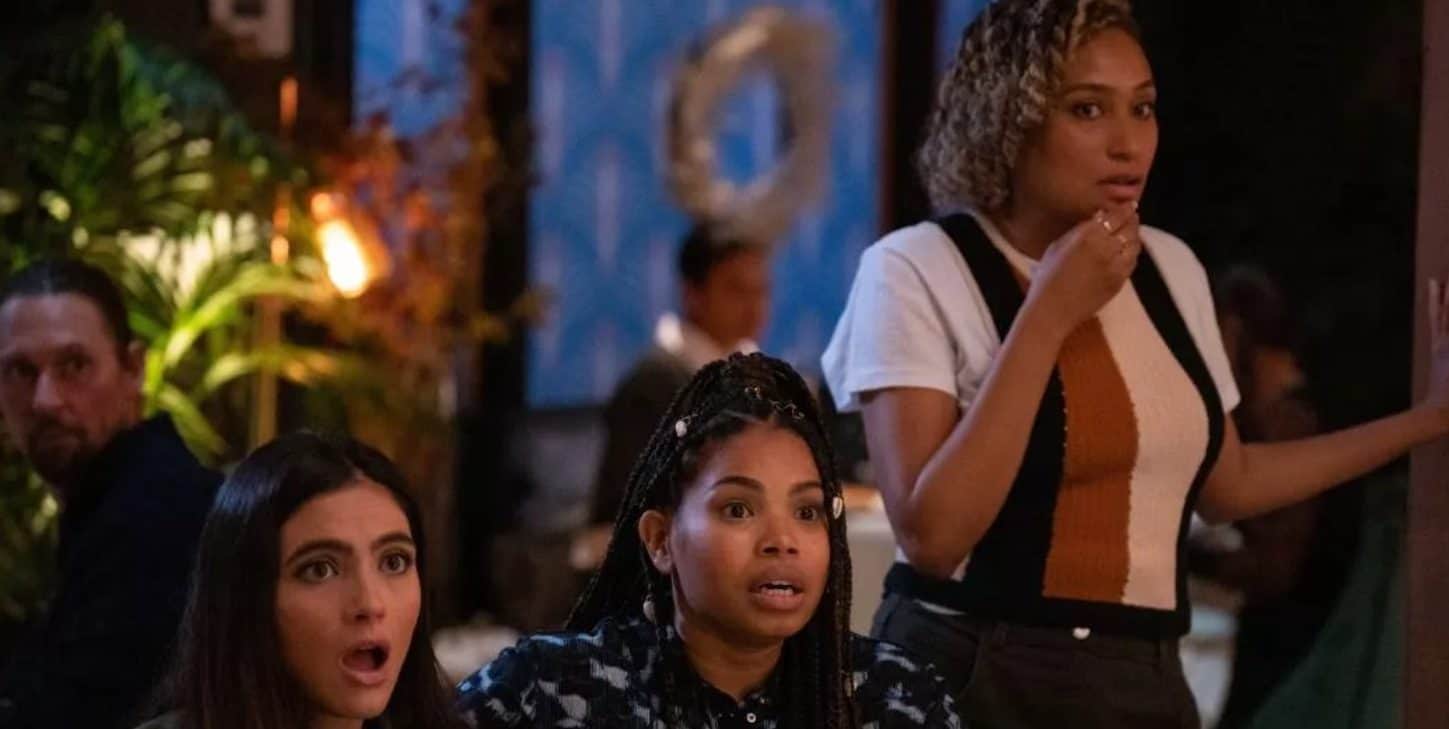 He does not inform the cops after noticing the novel is gone since he knows what happened. Dani, aka Arienne Mandi & Dre or Carme LoBue, is undoubtedly growing close as she prepares to return home for a holiday.

Recap of episode 8 of The L Word: Generation Q Season 3

They get engrossed in in-depth private exchanges. The possibility exists even since they both claim they don’t need anything serious. Dani invites Dre to remain and enjoy the celebration for Thanksgiving with her after learning that Dre’s trip has been canceled.

Dani is needed to join the team of people who can provide emotional support for Finley, whose awful mother, played by Mary McCormack, will be spending Thanksgiving at Dana’s. We see  Micah or Leo Sheng will be hosting a Thanksgiving meal in the home with Sophie or Rosary, Maribel or Jillian Mercado’s mom, and their auntie. 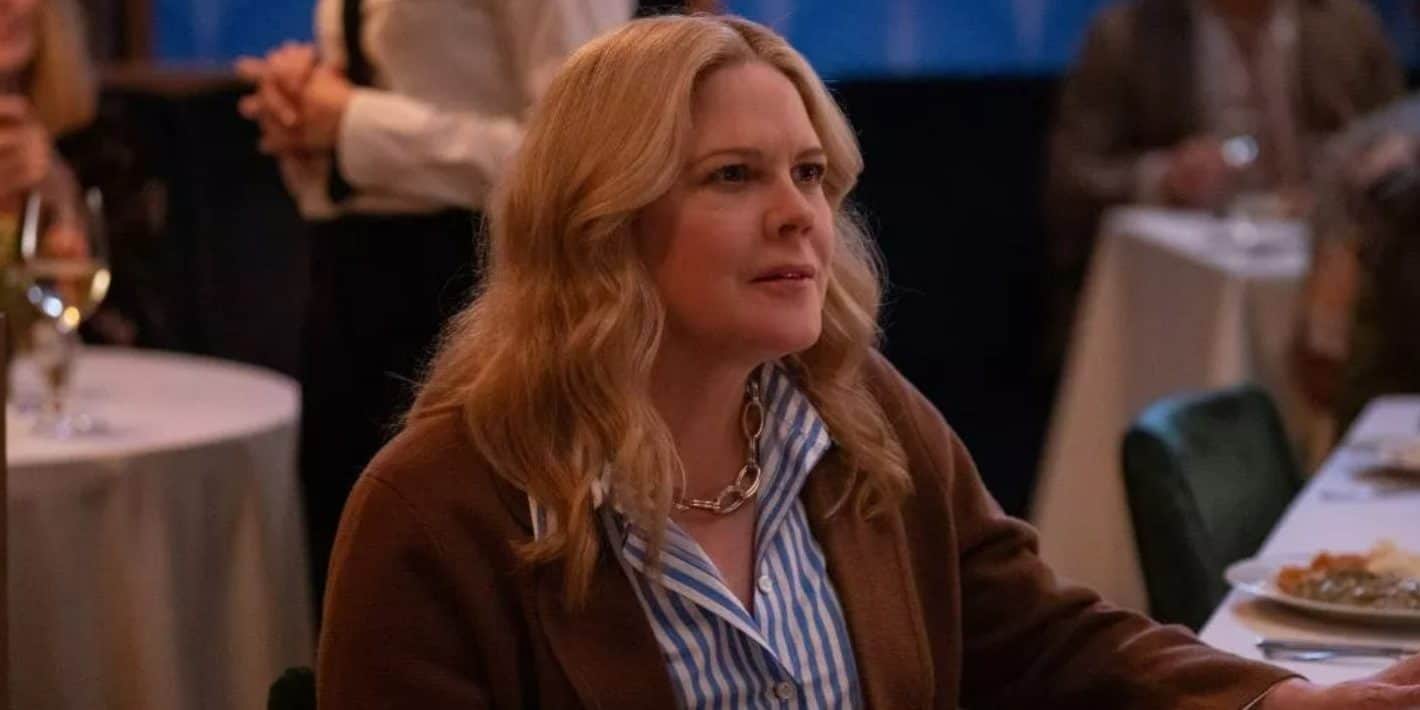 Finley asks Sophie to visit Dana’s for help as she struggles emotionally with coping with her abusive parent. Therefore, the entire Suarez family gathers food. The assistance provided by Sophie’s mother and aunt is heartening to observe and stands in stark opposition to Finley’s parent’s behavior.

Micah is enjoying his holiday, notwithstanding the turmoil, since he eats an extremely large amount of cannabis candies and is extremely high the entire time. Maribel loses the ring she used to ask Micah when the family prepares dinner to bring to Dana’s house.

Maribel & Sophie’s mother strives to prevent others from inadvertently eating the ring throughout the meal. They finally locate the ring, and Maribel proposes that Micah agrees. Maribel & Micah ultimately learn that a donation match exists for all. This can allow them to move on with their plans to have a kid. 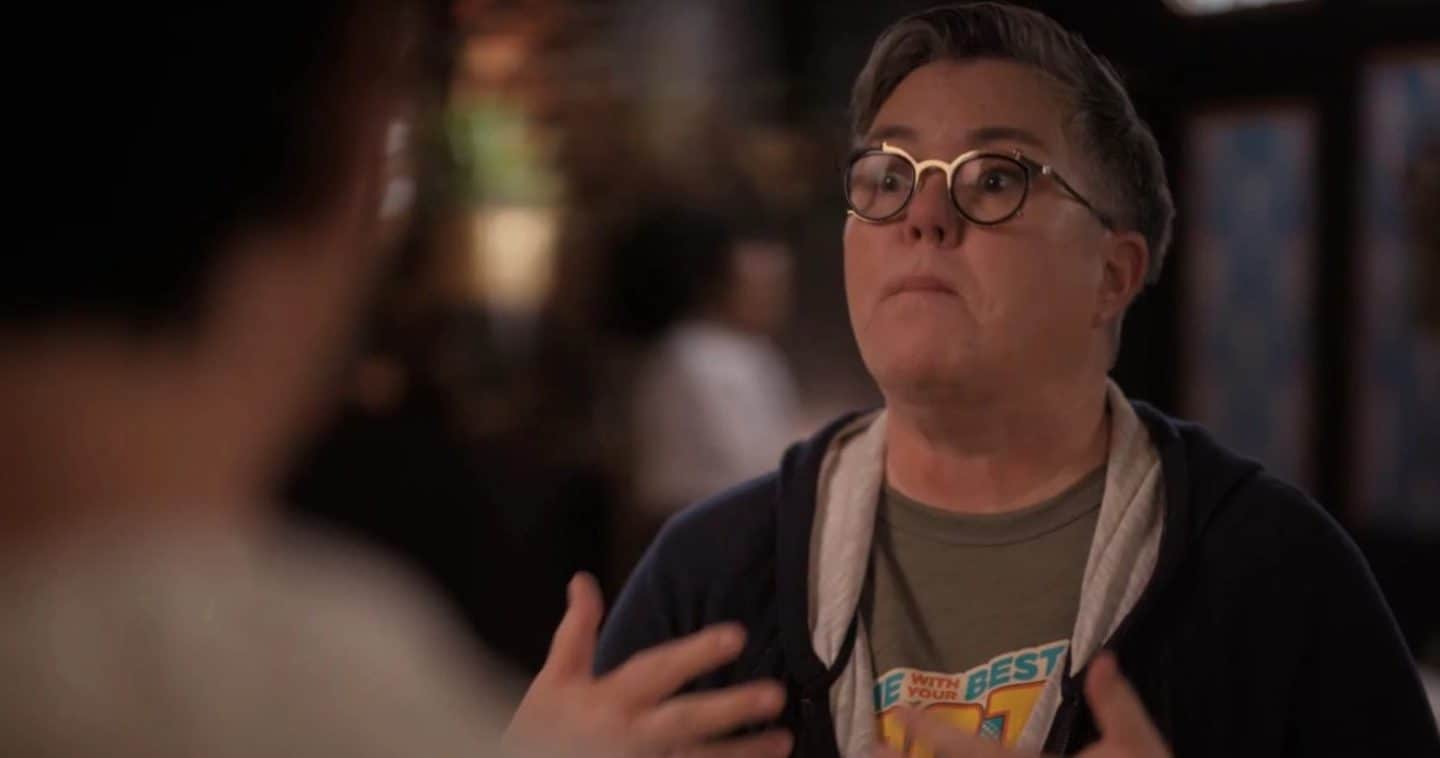 It’s a little simpler to comprehend some of Finley’s antics and her difficulties with booze after learning how Finley’s mother, played by Mary McCormack, treats her. She had come to inform Finley that she was leaving her father. However, it is hard to feel any pity for her.

She is harsh and arrogant and constantly kicks Finley in the gut on an emotional. Finley’s mom interrupts her when she attempts to apologize to her. She claims that Finley has indeed made her feel uncomfortable. Therefore, it would be futile to apologize for a specific event.

Her casual harshness shocks everybody at the dinner, but she makes no apologies. After just a Turkey, Carrie & Misty head back to Dana’s for supper; as Finley and her mom begin to argue, Carrie defends Finley and chastises Finley for her actions. 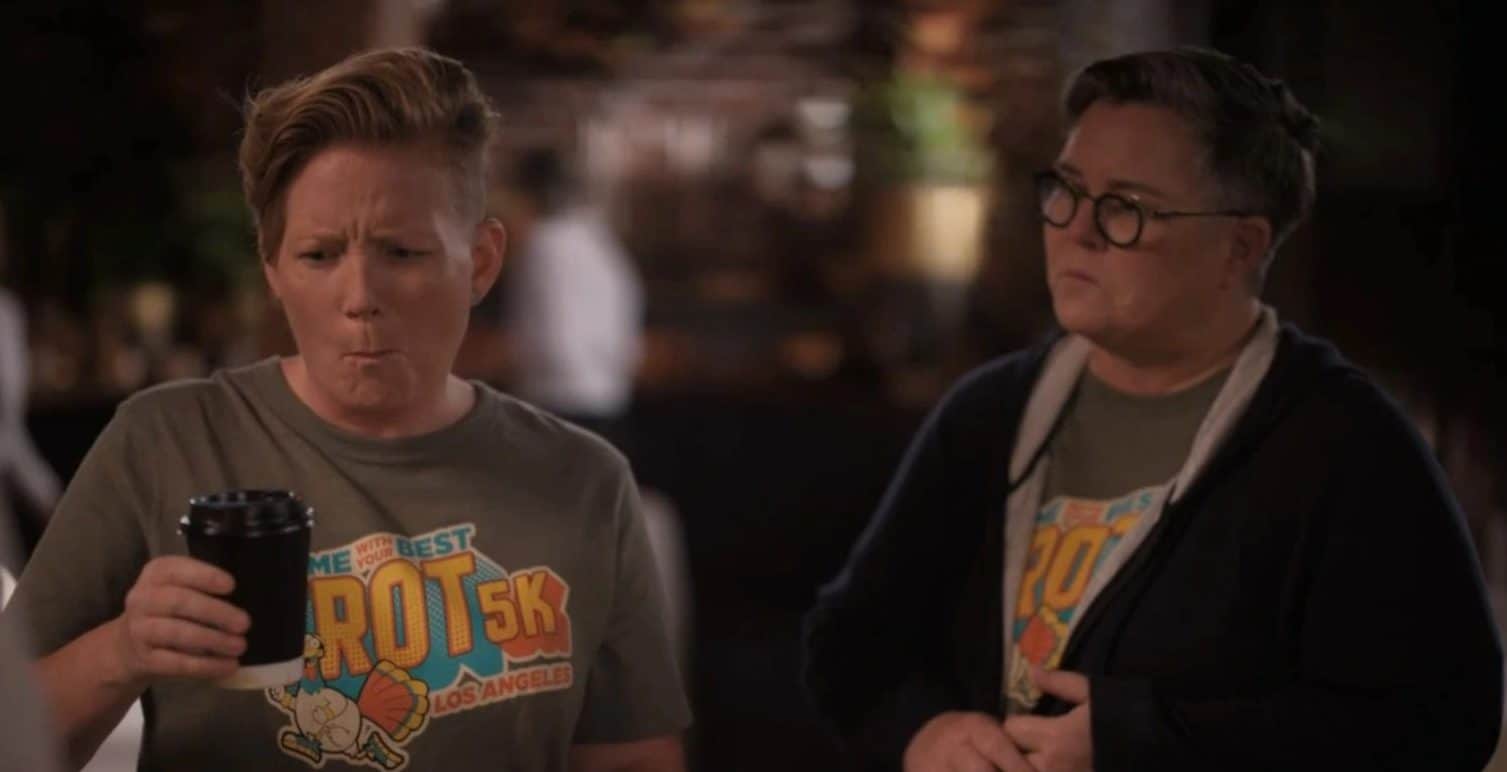 Tess enters and places the turkey dish in Finley’s mom’s lap just as the unpleasant level of anxiety starts to rise. After firing her final shot, Finley’s mom exits, and everyone giggles. Everyone hugs Finley, and Carrie requests permission to take seats, representing her family’s position in Finley’s existence, which suits Finley right.

But when they return, Carrie falls out while claiming to be ill. Carrie, complaining about shoulder pain all day, didn’t expect anything more serious than a pulled muscle. It was a cardiac attack’s precursor. In a moment of shock and panic, Finley starts CPR and calls 911.

The L Word: Generation Q Season 3 Episode 9: Where to watch

The L Word: Generation Q Season 3 Episode 9 will stream via Roku Premium Channel, Amazon Prime, Fubo TV, and the Showtime app at the times listed above. However, viewers from other regions can cross-check the hours mentioned above to see the episode at the right time.

Also read:18 TV Shows Like The Simpsons Which You Must Watch