After six outstanding seasons, the popular television program Vikings by Michael Hirst ended, but luckily for its admirers, a spin-off series was already in the works. Three years ago, Vikings: Valhalla was already planned, and now, three years later, despite a production hiccup, a new era of Viking-related media is upon us.

Jeb Stuart, the author of Die Hard, and Michael Hirst, the primary writer of the original show, are bringing Vikings: Valhalla to our screens. It would seem a little strange for Stuart, a man identified with action movies, to be given a chance to make a significant historical drama series, but keep in mind that Stuart has produced some of the finest incredible action pictures of all moments (and, of course, one of the all-time greatest Christmas movies). 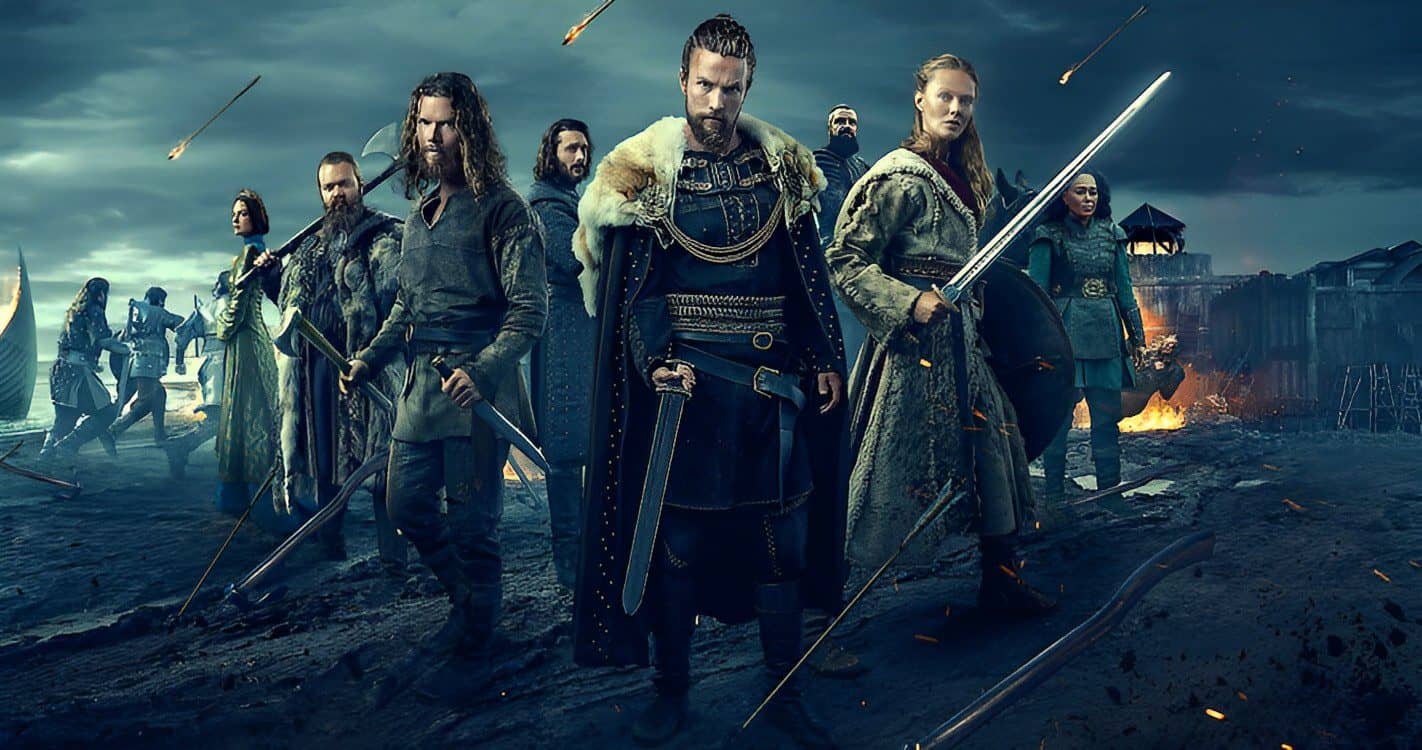 The program would be “fast-paced, big in persona adventure, with twists and turns in every episode,” as Stuart himself admitted in a fan letter posted on Den of Geek. Therefore, we can unwind knowing that Vikings: Valhalla will be breathtaking. Here is how to view the program.

Where Can One Watch Vikings: Valhalla And When?

On February 25, 2022, the show will make its exclusive Netflix debut. Like its predecessor, the show was created by MGM productions. However, British viewers will need to wait till 8 am. If you live in the US, Netflix releases typically become available starting at Midnight Pacific Time. 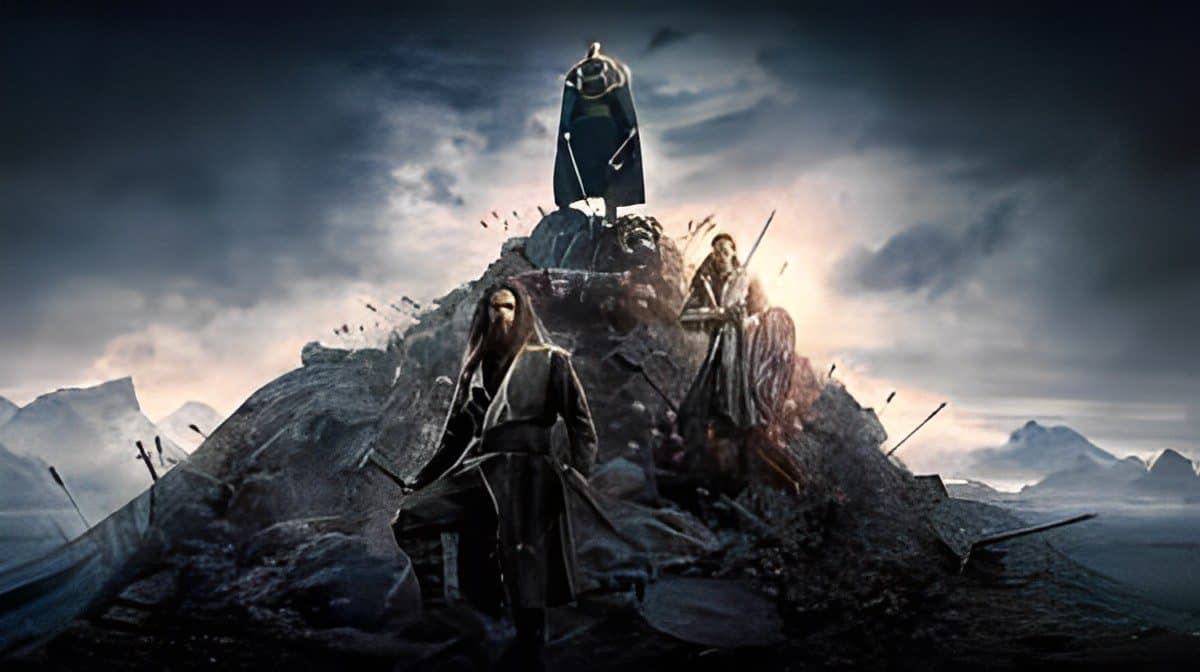 Although it is still uncertain if all the episodes will drop at once, given that we are anticipating a “premiere,” we can guess that if they don’t, we will likely get new episodes every week, just as with the original series. This season’s scheduled episodes total eight.

The show will have at least three seasons because 24 episodes have been approved. You can get all 89 episodes of the Vikings series on Prime Video or Hulu if you want to watch them once or twice. According to the announcement, the show will ultimately be available on Netflix, but not before at least 2024.

What Is the Story of Vikings: Valhalla? 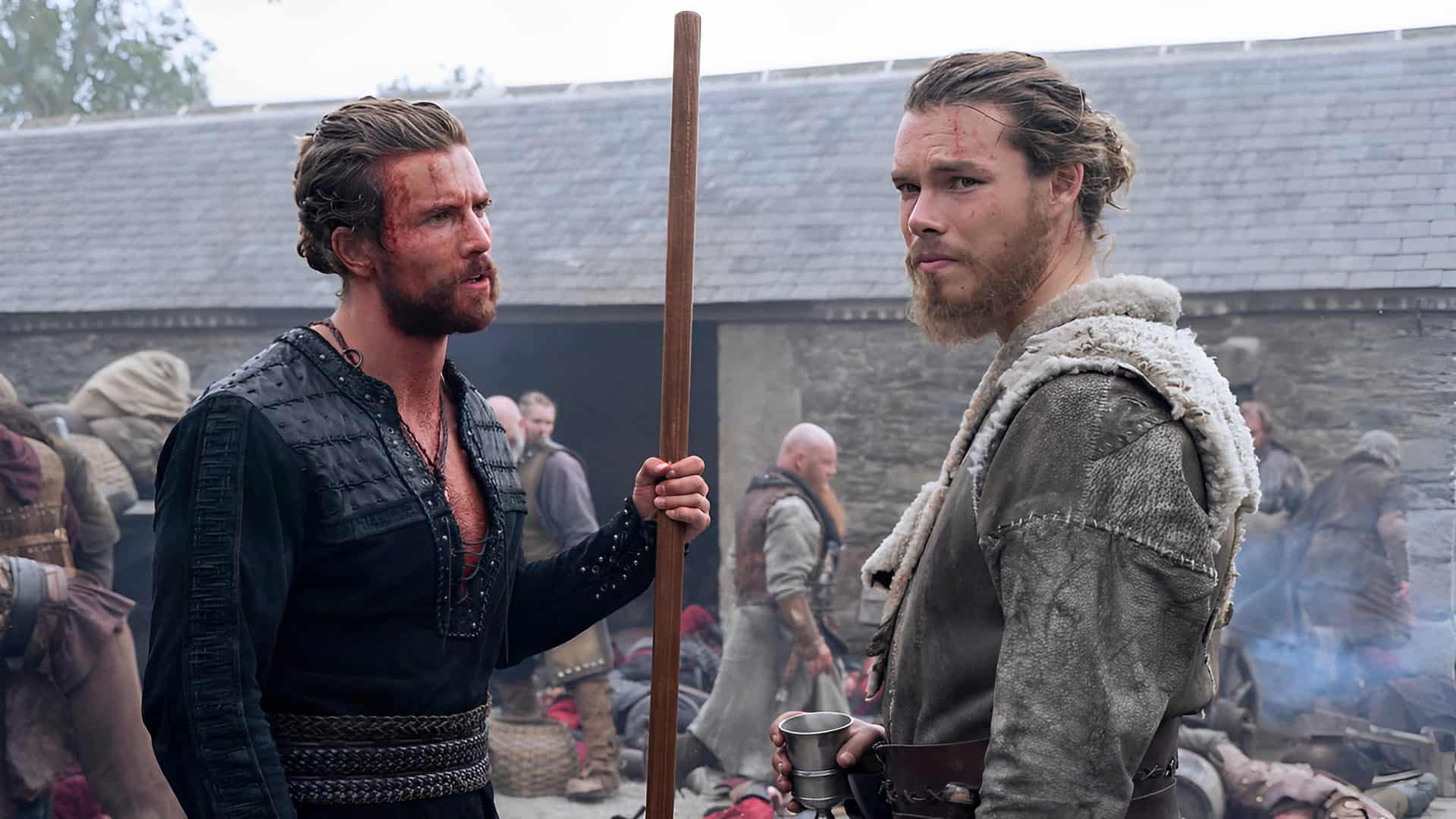 Michael Hirst has openly corrected the record, even though the series is set little over a century after the conclusion of Vikings Season 6: Despite theoretically being a spin-off of the main tale, Vikings: Valhalla exists independently of the television series Vikings. According to Jeb Stuart, it is intended to coexist with the series from the past. Therefore, keep this in mind before starting the show.

That several of the same locales as in the original series are utilized. It is also a well-known set of Kattegat. It can get anticipated from some subtly historical references. Hirst has commented on Stuart’s work, saying that although it is merely in the sense of mythical legends, it hearkens back to the eras of Ragnar Lothbrok, Lagertha, Bjorn Ironside, and Ivar the Boneless. Unfortunately, that translates to no flashbacks. 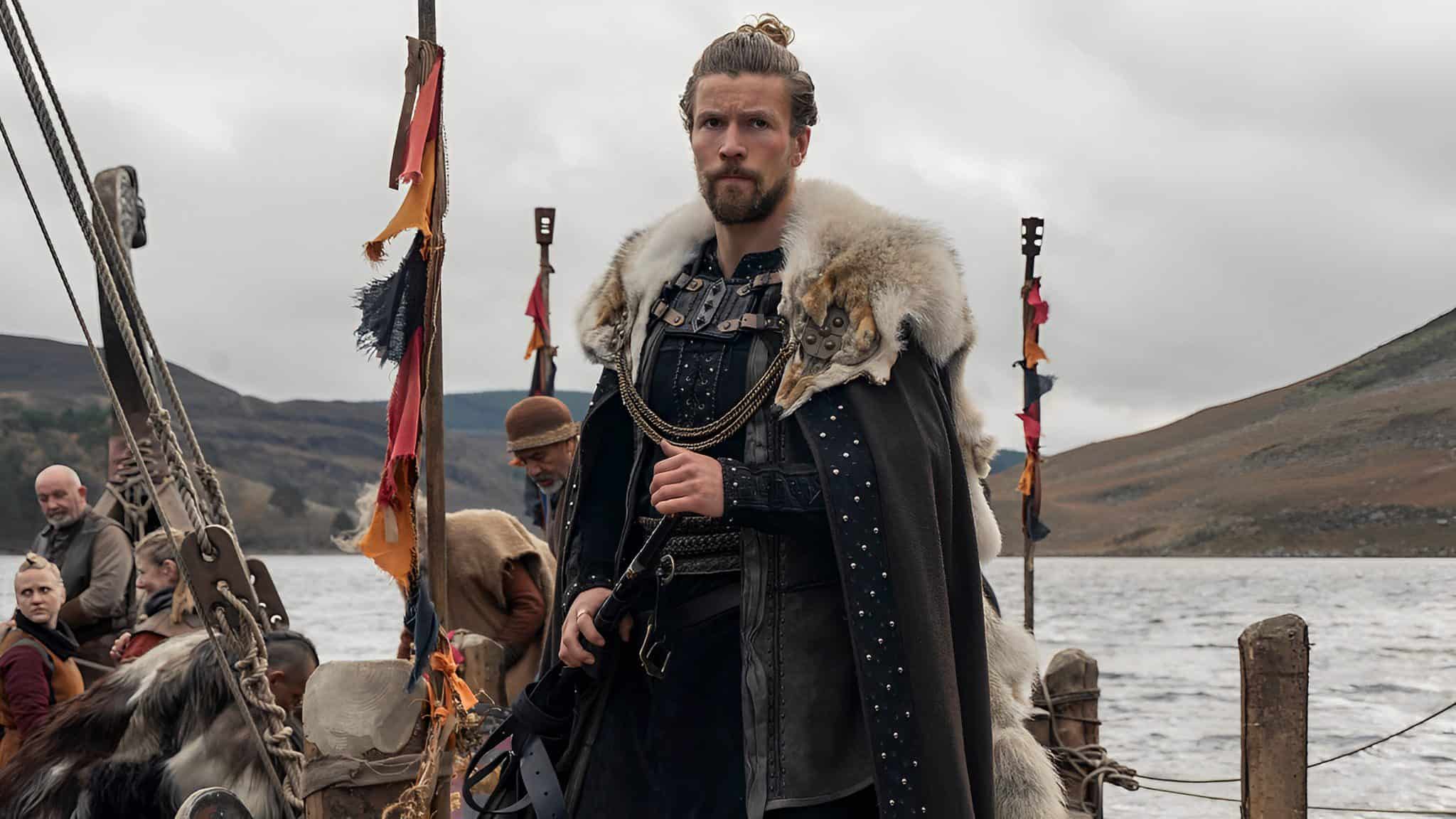 Now for the actual plot, according to the Netflix official: Vikings Valhalla, which takes place during the early 11th century, more than a thousand years ago, depicts the courageous exploits of some of the most well-known Vikings in history. The fiery and independent Freydis Eriksdotter, the intrepid Nordic prince Harald Sigurdsson, and the famed explorer Leif  Eriksson.

These three Vikings set out on an epic trip that will take them across oceans and through battles as hostilities between the Vikings and the English royals reach a bloody breaking point and as the Vikings themselves clash over their conflicting Christian and pagan beliefs. They travel from Kattegat to England and beyond as they struggle for survival and glory. 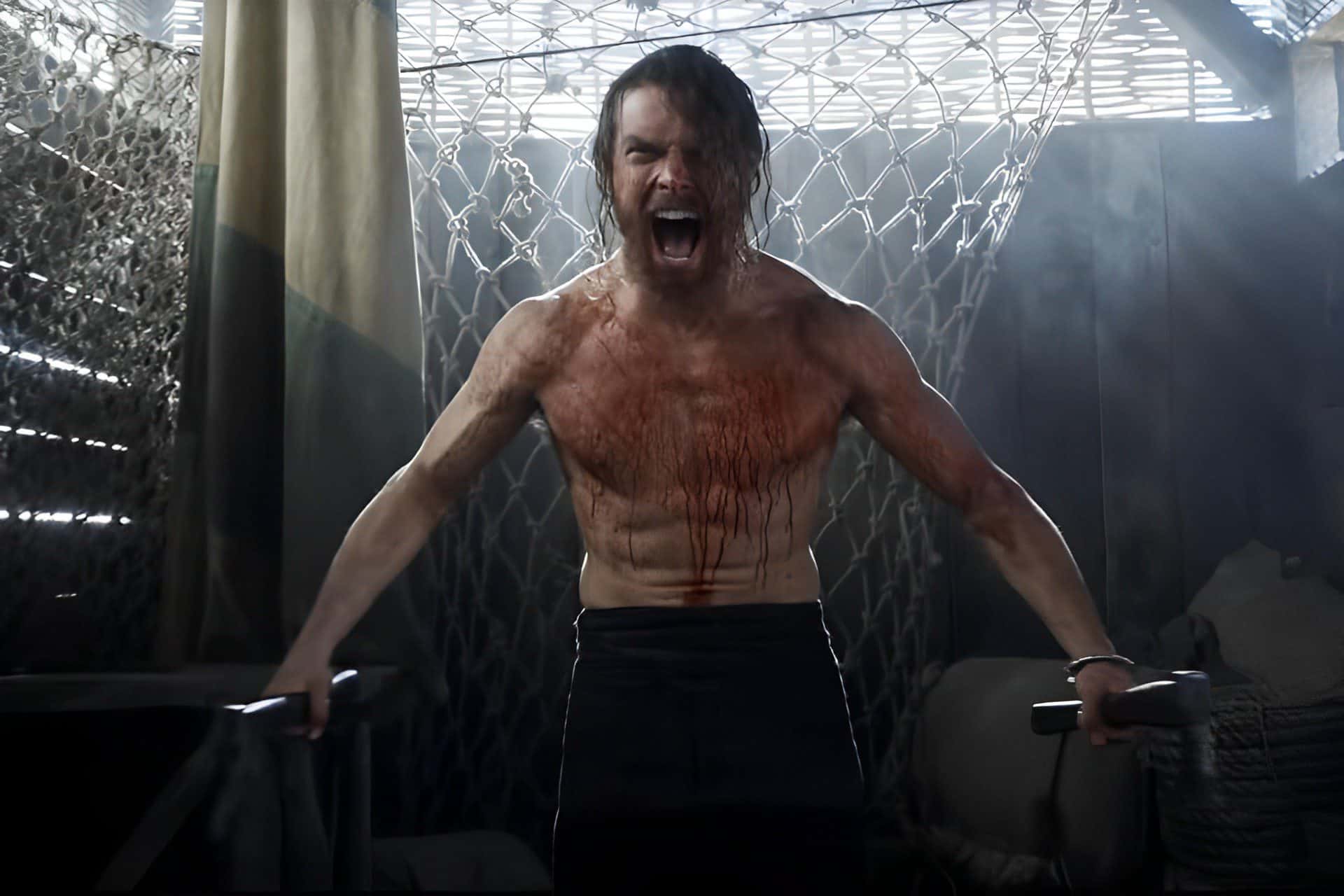 Given that the story took place in the 11th century, the final struggle for the English crown in 1066 will feature four potential candidates: Harold Godwin, Earl of Wessex, William, Duke of Normandy, Harald Sigurdsson/Hardrada, King of Norway, and Edgar Atheling, the last of the Wessex royal line.

However, we anticipate meeting only some of them in the first few episodes and the entire season. As a result, a bloody war is edging closer between the English and the Vikings. Some of the religious consequences that we saw in Vikings with Viking infighting over their opposing Christian and Pagan beliefs will also be explored in a side plot.

Also Read: How to Watch 1923? Streaming Guide for the Yellowstone Spinoff