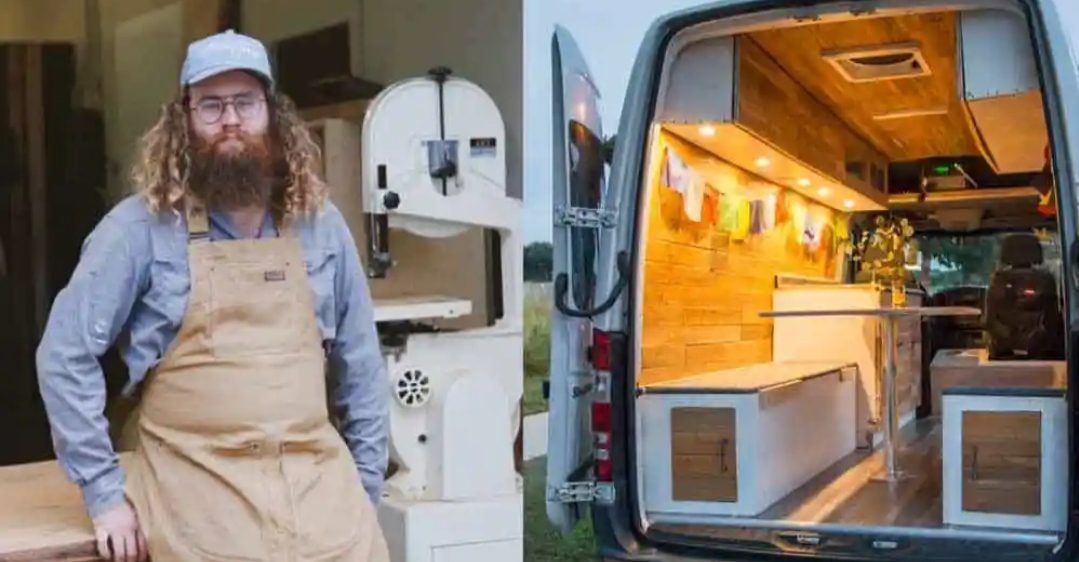 After watching the Magnolia family show, fans are certainly wondering where is Van Go Filmed? Van Go is a Magnolia Family-focused reality traveling show that is currently been airing Discover+. The show focuses on Brett Lewis, a hairy Austinite devoted who was fed up with paying rents, so decided to build a home van to live and travel the world. Lewis is on a journey to explore new things and build new vans. He runs a business converting vans into living spaces. The entire series follows Brett Lewis in helping people who are interested in getting their Van modified into a beautiful moving living space. There are a lot of interesting things about the series.

Van Go is a half-hour show that majorly revolves around the home renovation. Brett Lewis’s life seems very cool as he workaround meets different people and helps them to build their own living space Van. In the latest time, the traveling life has certainly grabbed the attention of the people. Usually, these shows are filmed at very exotic and beautiful locations that are picturesque for the viewers. Here in the article, we will talk about Where is Van Go Filmed. Without any delay, let’s delve into the article and find the filming location of Van Go.

Brett Lewis, still from the series

Where is Van Go Filmed?

Van go is filmed at Brett Lewis’s friend’s house. There is no scenic beauty that has been featured in the series, the entire series was filmed inside a house. The series presents the beautiful location Van designs.

Where to watch Van Go?

Van Go is available on Discovery+. In addition to that, you can also watch the miniseries on Amazon Prime Videos and Philo. You can buy or rent the show on Prime videos. The show has received positive reviews from critics and fans and undoubtedly should be included on your watch list.