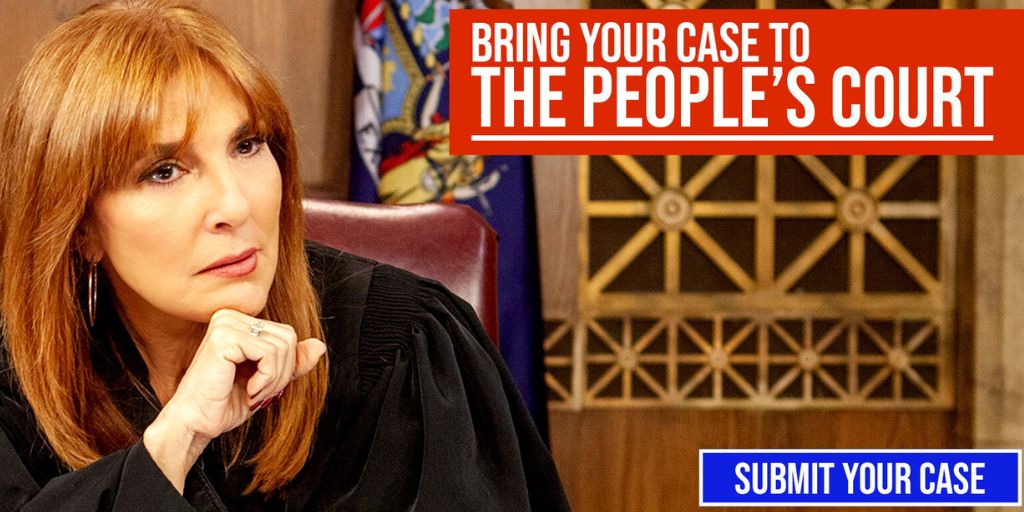 The People’s Court Season 26 Episode 3 release date is out now. One of the most loved court shows, The People’s Court is all set to make a comeback. “The People’s Court,” produced by Ralph Edwards/Stu Billett Productions (the producers of the original 12-year-running series), features ordinary people who have filed civil court grievances and have chosen to have their cases heard and mediated by Judge Milian. An experienced team of researchers canvass courts across the country on a regular basis in search of the most compelling, unique, and thought-provoking cases. Milian’s decisions, which are based on current law, range from disputes between neighbours and family members to dissatisfied customers suing businesses. “It’s never about money in these cases; it’s always about principle,” Milian asserts.

For more than two decades, “The People’s Court” has provided viewers with reality television. It is a nationally syndicated television court show shot at the Connecticut Film Center. For the past few months, rumors regarding the release of the show have been in air. However, we now have a date with us. Read here to know everything about The People’s Court Season 26 Episode 3. 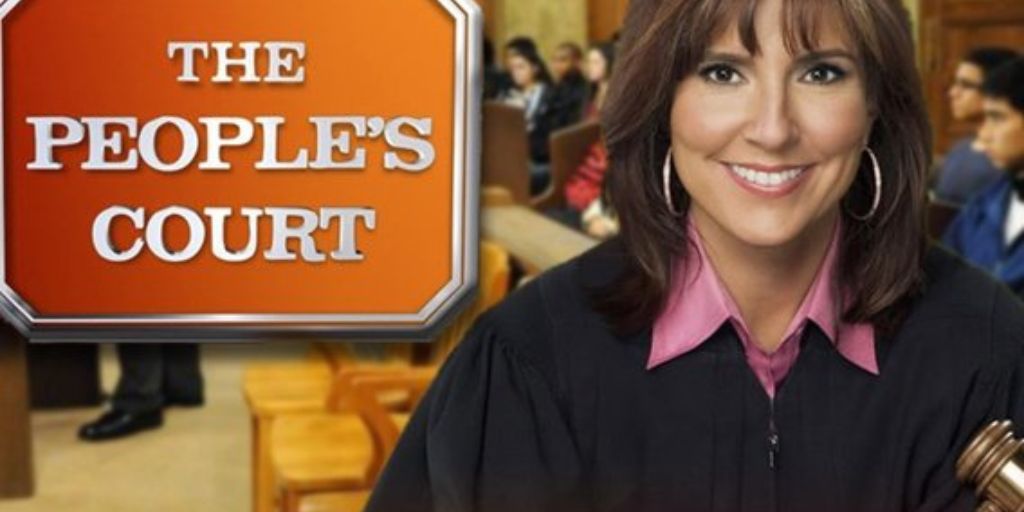 The People’s Court Season 26 Episode 3 is all set to release today, i.e on 7 September, 2022. The new episode is titled as Towing Tussle. The plot revolves around a case involving two parties engaged in a bitter legal dispute over a towed vehicle, Judge Marilyn Milian is attempting to determine which party is entitled to settlement funds.

Also Read: Who Is the Winner of Superstar Singer 2?

The People’s Court is a reality court show based on arbitration that is currently presided over by retired Florida State Circuit Court Judge Marilyn Milian. Milian, the show’s longest-serving arbiter, hears small claims cases in a simulated courtroom setting. The People’s Court was the first court show to use binding arbitration, debuting the format in 1981. The system has been replicated by the majority of the show’s judicial successors. Furthermore, The People’s Court is the first popular, long-running judicial reality show. It was preceded only by a few short-lived realities in the genre; except for one, these short-lived predecessors were only loosely related to judicial proceedings.

Prior to The People’s Court, the vast majority of TV courtroom shows relied on actors to recreate or create fictional cases. Famous Jury Trials and Your Witness are two examples of these types of court shows. The People’s Court has had two very different lives. Former Los Angeles County Superior Court Judge Joseph Wapner presided over the show’s first life. His tenure lasted from the show’s debut on September 14, 1981, to the show’s cancellation on May 21, 1993, due to low ratings. The show now has a total of 2,484 12-hour episodes and 12 seasons. During its first run, the show was taped in Los Angeles. Reruns aired until September 9, 1994, after the show was cancelled.

Here is one of the most loved episodes of The Peopl’s Court of all time.

Also Read: What Happened To Jenny Jones After The Controversy? Confession Turns Murderous

“Raise your right hand,” Judge Marilyn Milian commands from the bench of the Emmy-winning “The People’s Court.” When asked how long she will preside over “The People’s Court,” Milian responds with a laugh, “until they pry my cold white knuckles off the gavel.”

Judge Milian considers herself honored to be the first Latina judge to host a nationally syndicated television court show. When addressing litigants in court, Milian frequently recalls pearls of wisdom from her Cuban mother and grandmother. Milian proudly admits she inherited her mother’s tenacity and her father’s drive.

Harvey Levin, a well-known producer, investigative reporter, and attorney, is no stranger to “The People’s Court,” having worked as a legal consultant and Co-Executive Producer for 19 years. As the show’s host and legal reporter, Levin introduces the cases to viewers before polling fans who watch the cases via monitor. These heated debates and discussions about the cases and Milian’s decisions are then incorporated into the show. Levin also investigates and explains the legal issues raised in each case. 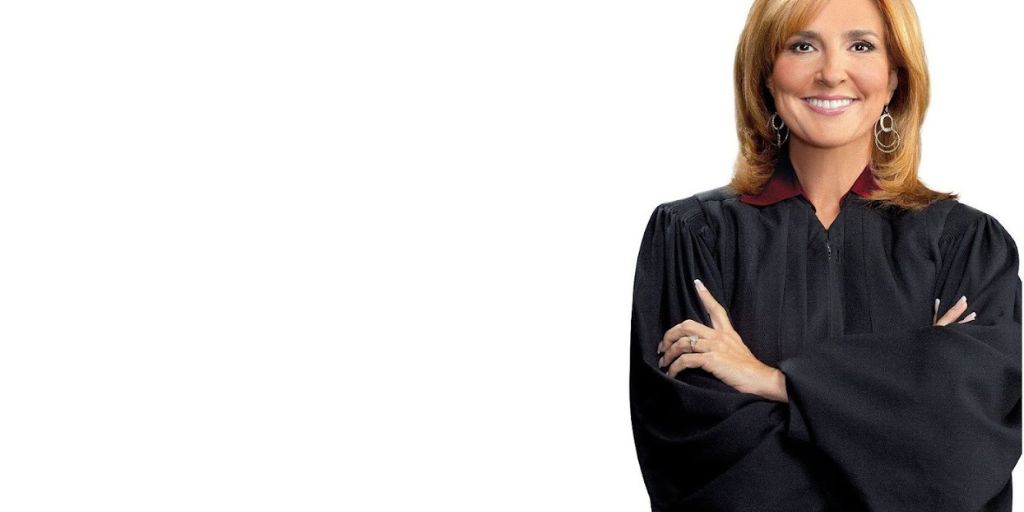 On “The People’s Court,” Douglas McIntosh serves as a Court Officer. His responsibilities include assisting Judge Milian in maintaining courtroom order and acting as a liaison between the Judge and the litigants. McIntosh’s popularity with the audience of “The People’s Court” has led to recurring roles as police officers on the critically acclaimed daytime dramas “One Life to Live” and “All My Children.”

In his role as the host of the storied series “The People’s Court,” he made the phrase “Don’t take the law into your own hands – take ’em to court” one of TV’s most familiar closings for more than a decade. And now, Doug Llewelyn, the legendary court reporter who worked with Judge Wapner on the “classic” version of the hit courtroom series from 1981 to 1994, is back in the hallway interviewing litigants after Judge Marilyn Milian has delivered her verdict.

Llewelyn is a former CBS-TV news reporter and magazine series host for the Washington, D.C. and Los Angeles affiliates. Doug has a long history of breaking new ground in television, including co-creating and executive producing the two highest-rated syndicated TV specials in history, “The Mystery of Al Capone’s Vaults” and “Return To The Titanic… Live.”

Also Read: Johnny Depp Vs. Amber Heard: Behind The Scene