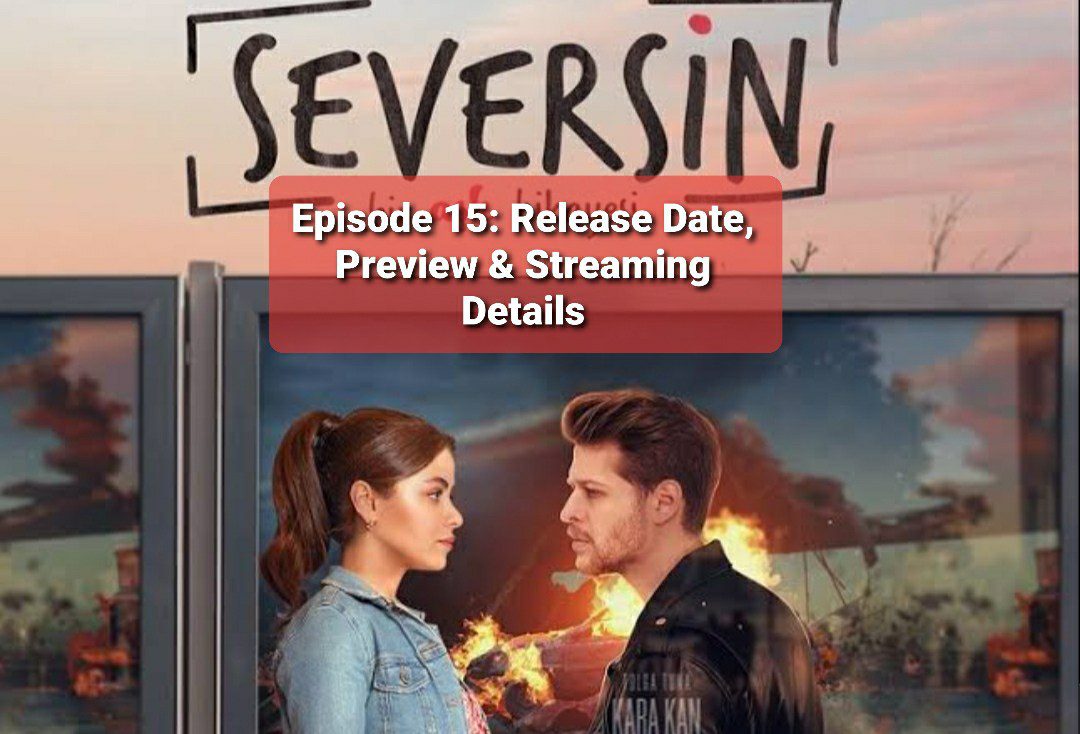 Seversin Episode 15 is about to fall! How badly are you excited? For the ones who aren’t aware, Seversin is a Turkish romantic comedy series, directed by Serdar Gözelekli. Talking about its plot, it focuses on Tolga and Asya. Tola is a young actor who is quite successful yet unsatisfied. On the other hand, Asya works as a clerk in a mall and aspires to study at a university. When they cross each other’s paths, the duo embark on a life journey as Prince & Pauper.

The series made its debut with Episode 1 on 1 June 2022. Each of the episodes has been very much intriguing, making the viewers impatient about the fall of the next ones. Now, it’s time for Seversin Episode 15. Let’s dig in for the details. 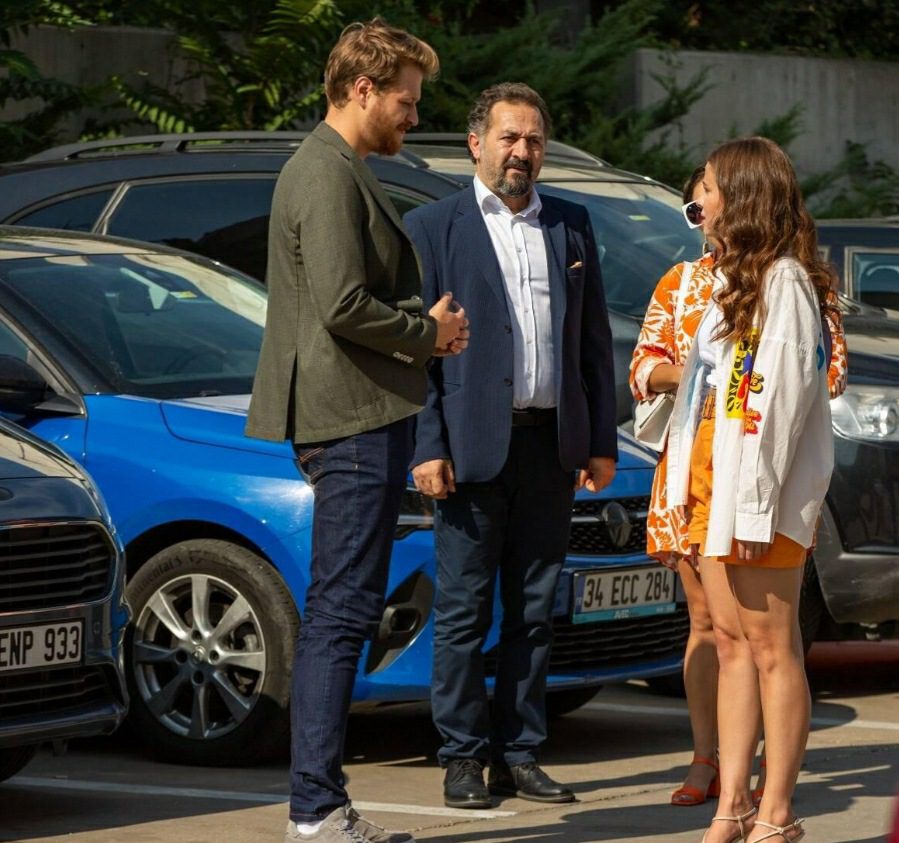 A scene from Seversin Episode 15

Tolga and Asya fall into trouble. The former one loses his job one by one and Asya on the other hand gets distant. This is the time when both needed each other. Eventually, Tolga gets depressed. The rift between the two of them, anyway makes some people around them happy. At this time, the secret that Asya has been hiding for quite a long time gets revealed and catches everyone’s attention. She is unaware of how risky things will be while trying to make her false partner happy.

Following the previous episodes, Seversin Episode 15  is believed to be very much intriguing too. 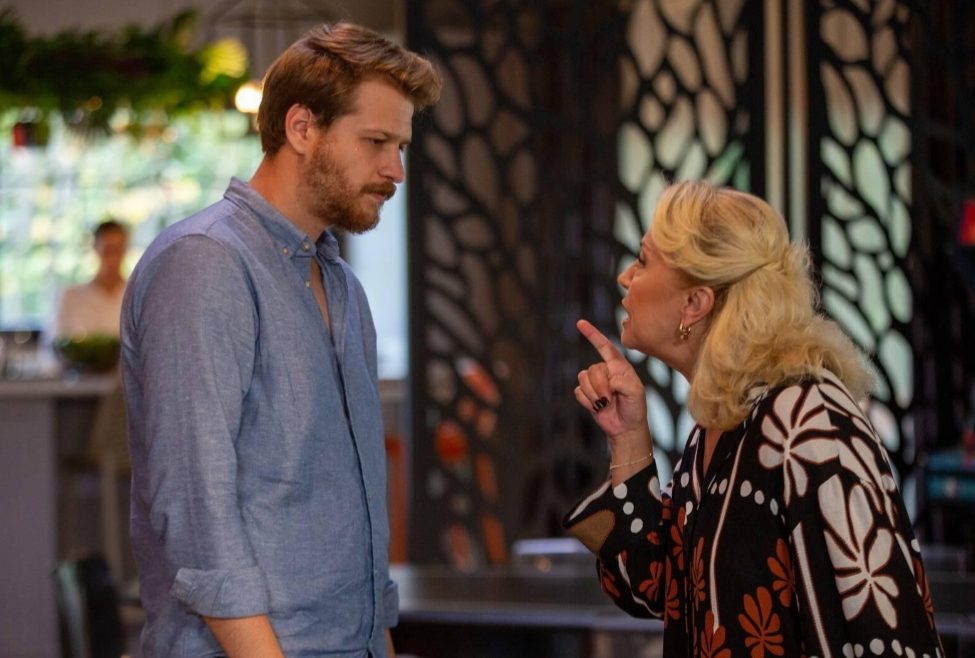 Also Read: Midnight At The Pera Palace Release Date: What is the Turkish Show About?