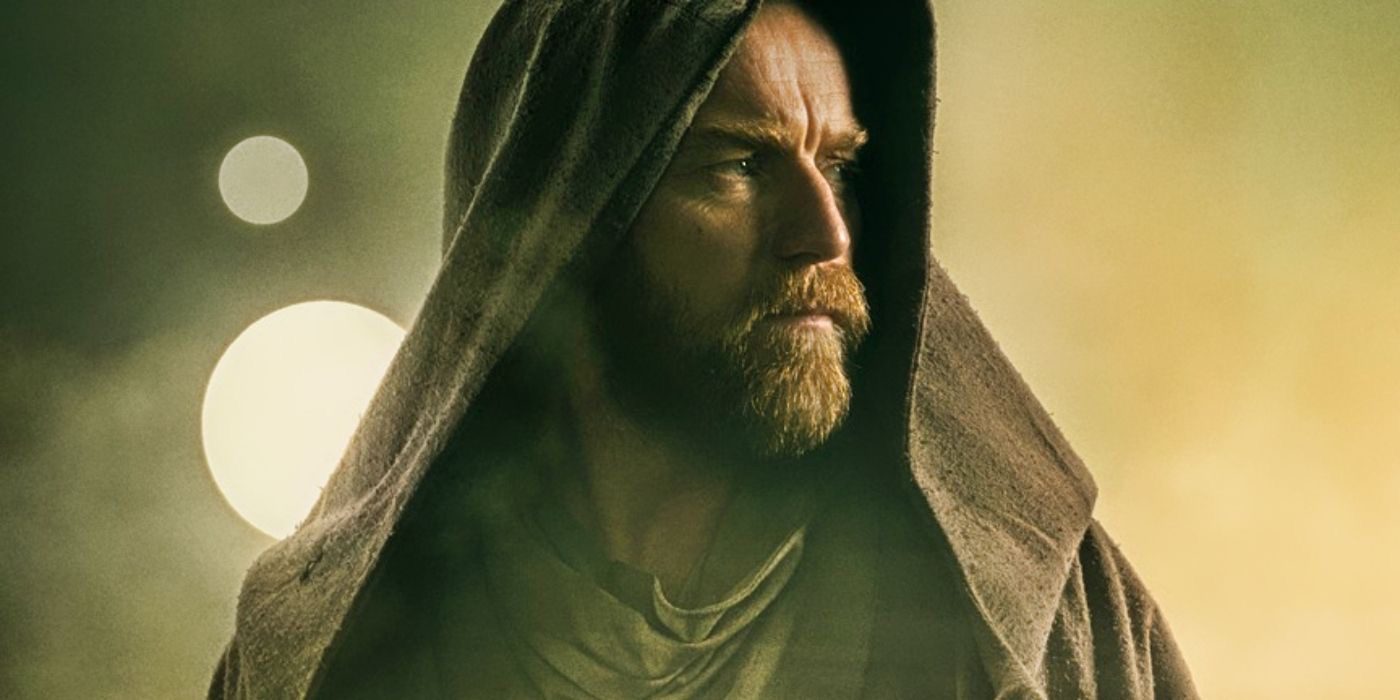 Want to know Obi-Wan Kenobi Special: How To Watch? The newest Star Wars original series on Disney Plus brings home one of the most familiar faces of the franchise as  Ewan McGregor reprises the role of Jedi Master Obi-Wan Kenobi after 17 long years. “Obi-Wan Kenobi” has already arrived in Disney Plus on May 27 with two episodes and continues with weekly releases through the finale on June 22.

Star Wars fanatics are well aware of the fact about how Obi-Wan Kenobi is one of the main characters of the Star Wars prequel trilogy and the mentor of Luke Skywalker, who was the original “Star Wars” hero. The brand new series follows Obi-Wan on an adventure that is set between “Star Wars: Episode III – Revenge of the Sith” and “Star Wars: Episode IV: A New Hope.”

While the series has received a positive response from fans, and they have wanted to know more about the series, the wait is finally over as the much-awaited documentary titled Obi-Wan Kenobi: A Jedi’s Return. The documentary is a special watch as Lucasfilm and Supper Club aim to explore the return of Obi-Wan Kenobi and Anakin Skywalker to the screen. Leading stars Ewan McGregor and Hayden Christensen will return to their respective classic roles. 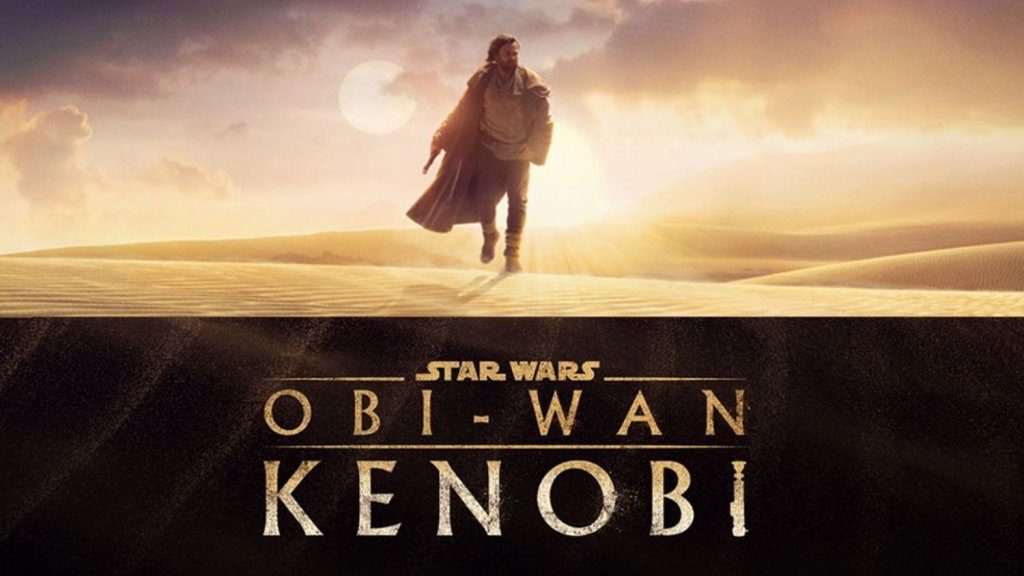 Director Deborah Chow, cast, and crew will look back on their journey to tell a new story with timeless Star Wars characters. As the synopsis assures fans, it will introduce new heroes and villains into the saga along the way. Let us take a look at all the details and lesser-known to know Obi-Wan Kenobi Special: How To Watch.

Obi-Wan Kenobi Special: How To Watch?

Given the fact that Obi-Wan Kenobi is an exclusive show of Disney Plus, fans need to sign up for the service to watch it. Disney Plus comes for $8 a month or $80 per year. Other than that, people can also download the Disney Plus app on iOS, Android, PlayStation, Xbox, and most smart TV and streaming player brands.

People can also access the streaming service through the Disney Plus website to watch online. Not to forget, Disney Plus supports 4K high dynamic range (HDR) video with Dolby Vision and Dolby Atmos on compatible devices. There is an added benefit as one can also download movies and shows from Disney Plus to watch offline later as well.

Also, read How To Watch 90 Day Fiancé: Happily Ever After? Season 7 In The US, UK, Canada, And Australia?

The much-awaited documentary titled Obi-Wan Kenobi: A Jedi’s Return is set to premiere on September 8. All episodes of Obi-Wan Kenobi are available to stream on Disney+. Here’s the trailer of the documentary special and will narrate the story like no other.

While it has still not been revealed whether “Obi-Wan Kenobi” will run for yet another season like “The Mandalorian” or whether it is going to be a mini-series like “The Book of Boba Fett.” However, for now, the Star Wars series is a limited series, and fans will get to relive the nostalgia of the timeless Star Wars characters and the story in the forthcoming documentary.

Obi-Wan Kenobi Special: What is it About?

They will be appearing for the first time since the 2005 film Star Wars: Episode III – Revenge Of The Sith. 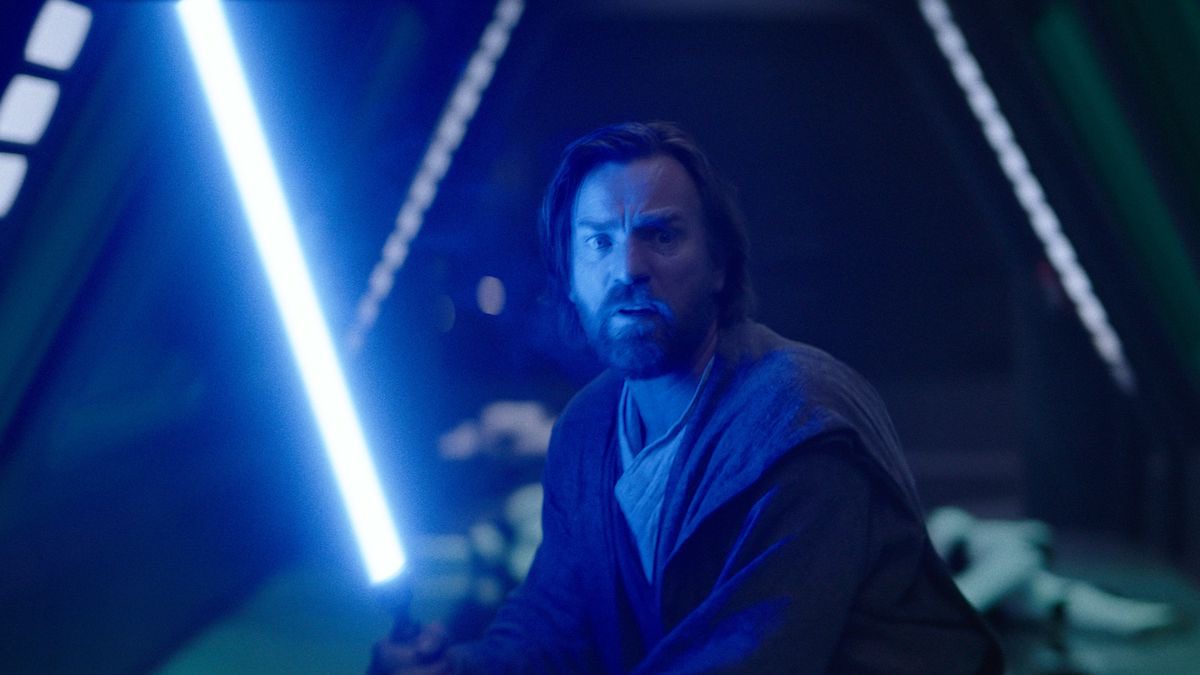 While Christensen’s presence in the show was for a short period and limited, his roles can be felt in terms of his appearance, as he was playing both Anakin Skywalker and Darth Vader. The highly anticipated trailer also featured a voiceover from Obi-Wan’s Ewan McGregor, who, while discussing the show, admitted that he didn’t think he would have imagined the scale of the series.