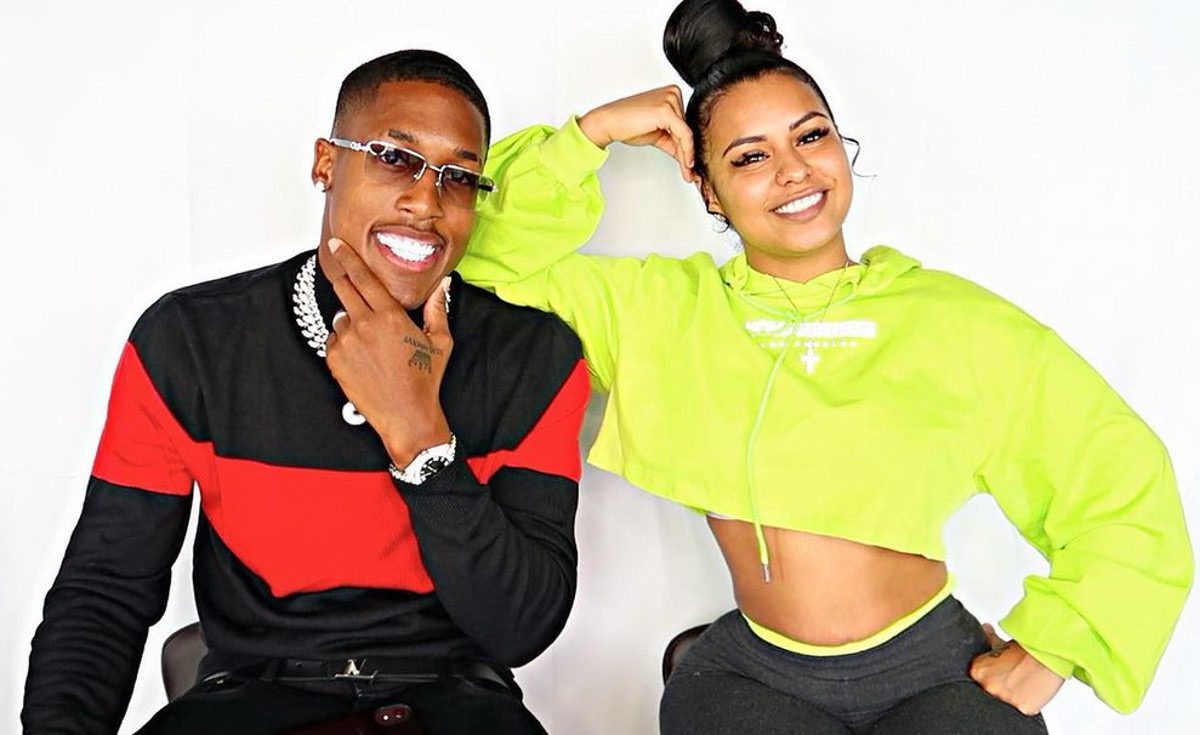 Are Carmen and Cory still together

Want to know whether YouTube star couple Carmen and Cory are still together? Both Carmen and Corey are 22 years old. Corey was born in May of 1998, while Carmen arrived in October of that year. The couple first began dating in November of 2016, which is around the same time that Corey first began his individual YouTube channel. They created the Corey and Carmen page in 2018, and they welcomed their son CJ in October of that year.

Corey and Carmen are legally married, but the pair has posted several videos about how they want to have a wedding celebration in the future. The pair has further shared several big milestones with their subscribers and also shared a few heartbreaking ones too. With an impressive number of followers on YouTube, fans have been curious about their whereabouts. Let us take a look at all the details and lesser-known facts to know whether Carmen and Cory are still together or not.

Are Carmen and Cory still together?

Carmen and Cory are married and are very much together. As the couple navigates their day-to-day life as fans get to see all of it on the popular platform. Corey and Carmen Pritchett and their son CJ, along with Corey’s son Ayden from a previous relationship. Their romance goes long back when the couple first began dating back in November of 2016, which is also around the same time that Corey first began his individual YouTube channel. 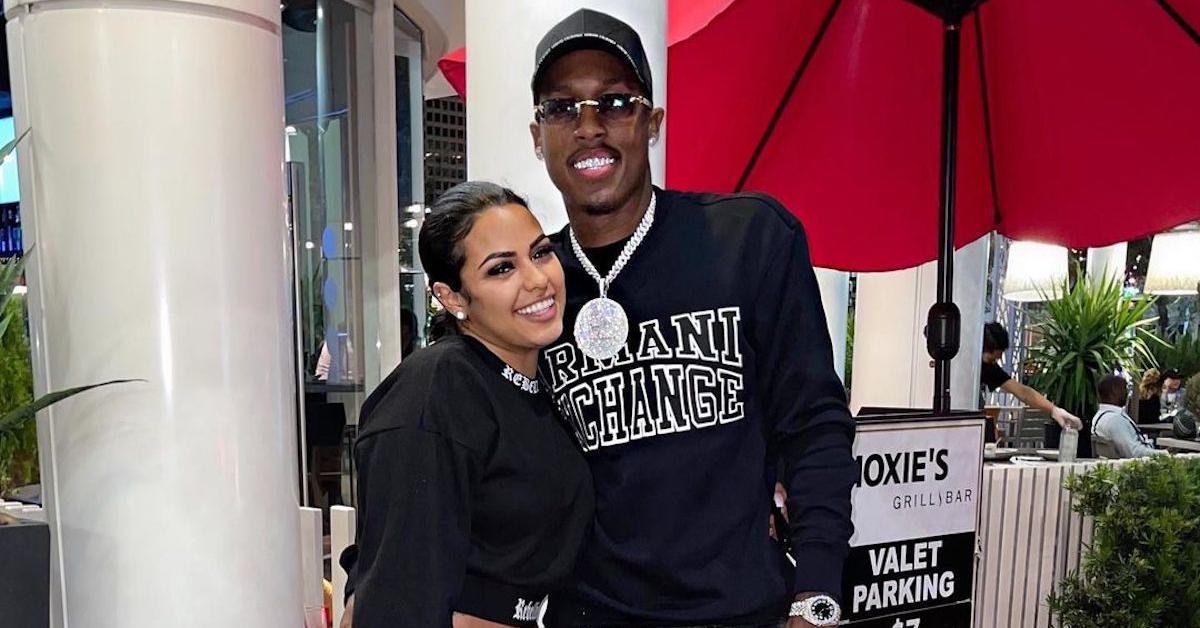 Are Carmen and Cory still together?

The married pair said that they are looking to expand their family at some point in the future but that they weren’t going to put any pressure on themselves to do so. They further explained how they are just going to focus on, basically, enjoying life, and they got CJ, so that would make them happy. There were rumors about the pair having an open relationship which fizzled off and was a mere ruse!

Also, read Are Marvin And Melinda Still Together or Too Hot To Handle Stars Have Broken Up?

Who are Carmen and Cory?

While fans cannot get enough of all the Youtube stars who give fans a little sneak peek into their personal life, some of these stars have come under huge fame and recognition after amassing an impressive amount of followers. One such couple is Carmen and Cory, who is quite popular as fans love their YouTube channel, which is full of interesting lifestyle videos, pranks, and some candid parenting moments. Take a look at the newly released video that the pair uploaded.

After dating for a while, the pair created the Corey and Carmen page back in 2018, and they soon welcomed their son CJ in October of that year. Fans have often seen their adorable kid as well as they have been giving subscribers a little sneak peek into their personal life.

Carmen posted a vlog while making a happy announcement about how she learned that she was pregnant with her second child. The announcement video came in last year in February. Carmen further revealed how she went home and took two other tests to further confirm the news but did not disclose any other information, which also included the s*x of the baby or her due date. While fans rejoiced at the happy news, the couple suddenly stopped their YouTube activities which left fans shocked. 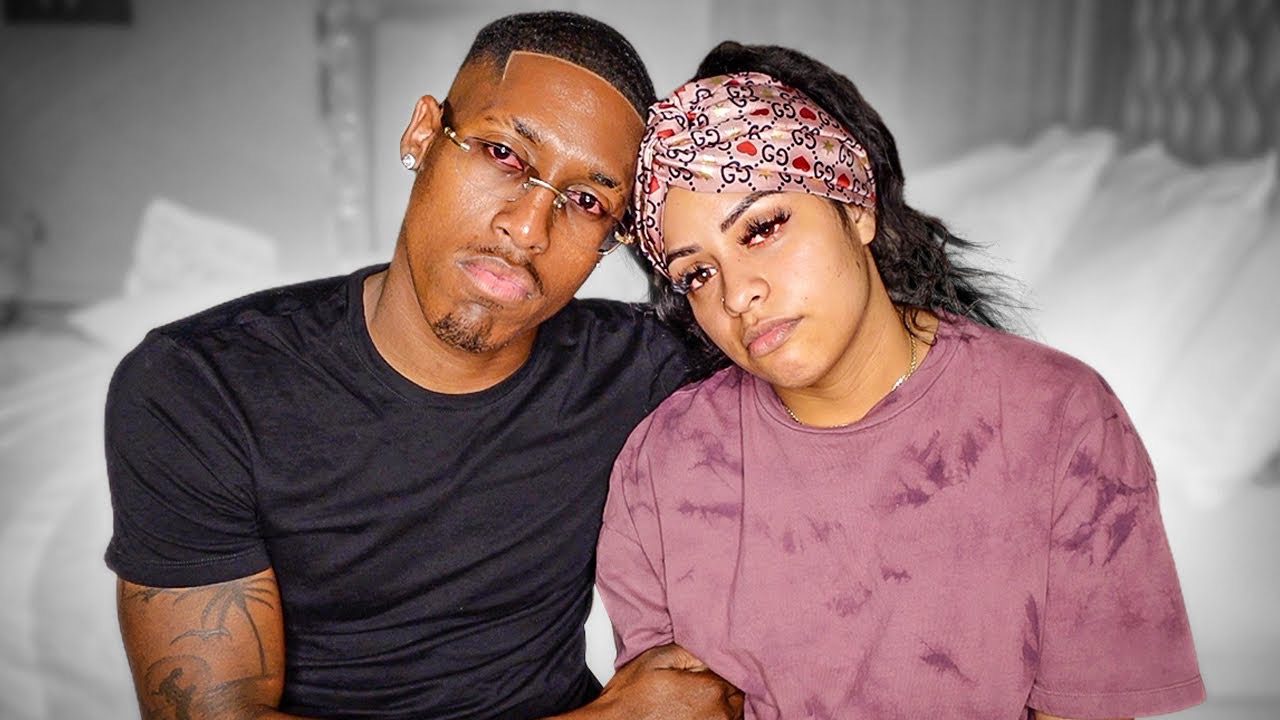 Fans were left speculating after Carmen and Corey’s channel went silent for a few weeks in mid-March of 2021. Just a month after sharing their pregnancy news with their 3.93 million subscribers, Corey and Carmen sat down to share that they lost the pregnancy.

The YouTube star said that she had been feeling different for quite some time, but that the heartbreaking news as it came “out of nowhere,” and that it was “unexpected.” She further revealed how this pregnancy has been completely different from her first one. After the news was revealed, fans soon took to the comment section and pressed their love and support for the couple while they were navigating through this difficult time.