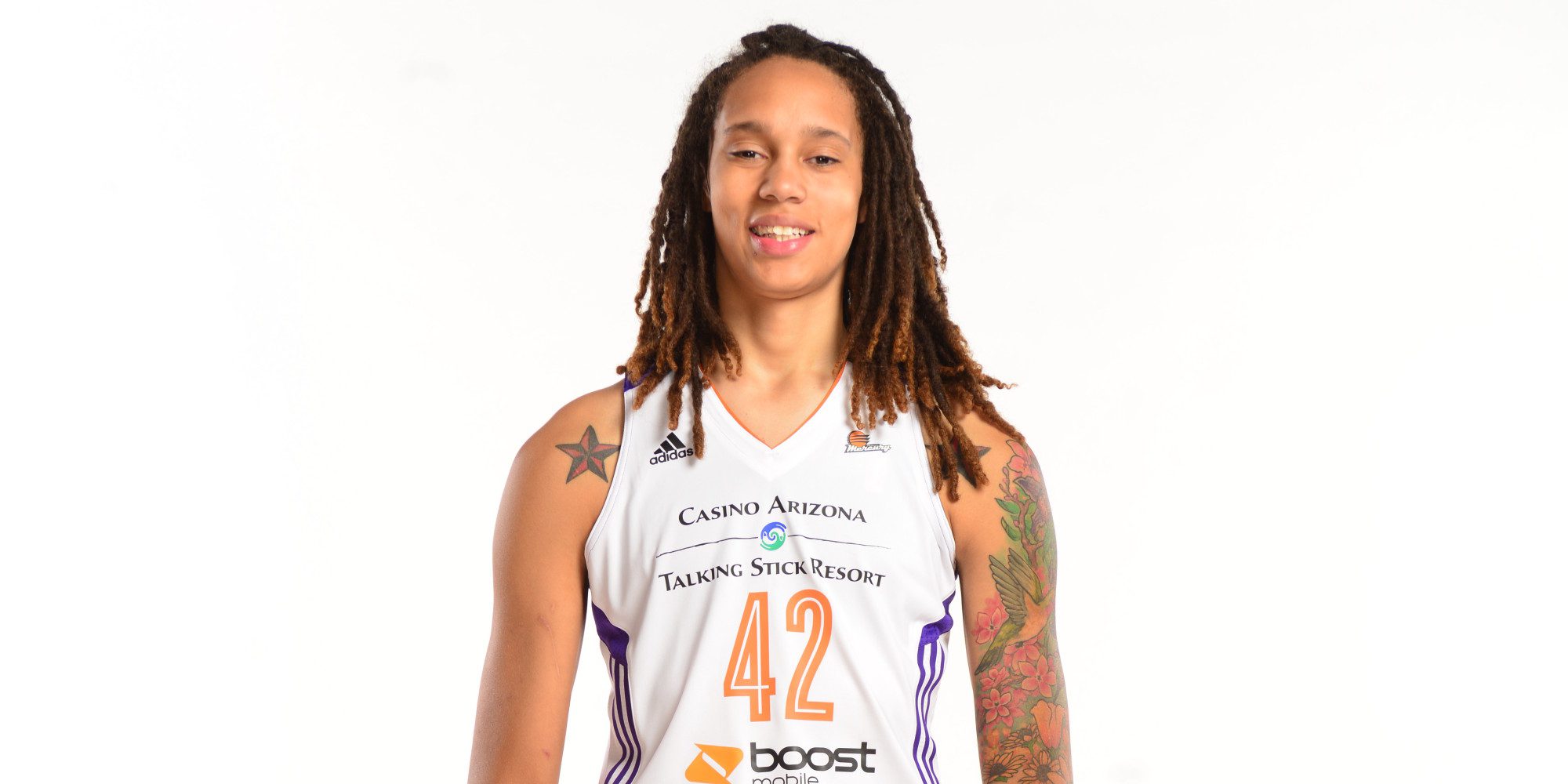 We will talk about Brittney Griner’s net worth in this article. The WNBA star has caught the attention of the world recently, and she is stuck in a spot where even the White House can’t do anything, more on this later. The WNBA is well renowned for her height, which has led her to have quite an advantage in the sport. This opened a lot of opportunities for her in a sport like basketball, where height is most favored. Other than that, her achievements speak for themselves. The WNBA player leads the US to many wins in places like the Olympics and other international tournaments. She also used to play Volley Ball in her time at High School but lost interest in it after a certain time. We will talk more about Brittney Griner‘s career and achievements below.

The WNBA player didn’t set many records during her time at high school, but her college time was much different. There she began to enter Basketball tournaments more and more, and each time she entered, she would improve and set records. In college alone, she performed a total of 500 blocks and 2000 dunks. And as we track her career, more and more of her achievements come into view. Though she had many achievements to her name, she had quite a few losses as well, but she still ended up being drafted by Phoenix Mercury. And a new list of achievements came into view. However, she didn’t make quite an impact as she did in college rather, she had an improving curve that proved her dominance in the sport over time.

Also, Read: How Many Rings Did Bill Russell Win In His NBA Career?

Brittney Griner’s Net Worth is $5 million, and her annual Salary is $227 thousand. Basketball has a system where players can be scouted from different countries to play in their regionals, and Brittney has had a lot of them. This largely impacted Brittney Griner’s Net worth as well. When she played in China for three months, where she earned $600,000 for her time. This change in annual income due to scouting by other countries is one of the big reasons why her Net Worth is so high. Of course, her height has a big role to play in all of this as it had since the start of college. 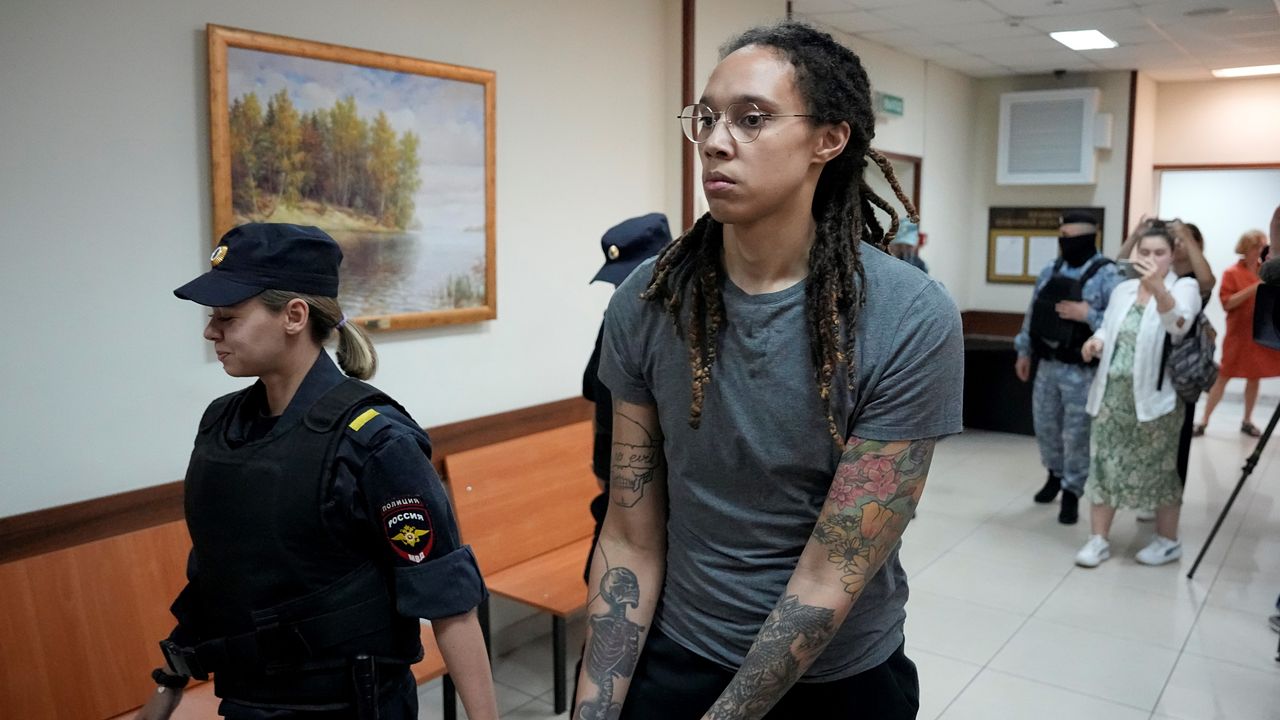 Where is she now?

Britney Griner has been sentenced to nine years of prison in Russia, as of the decision held by the Russian court. She was convicted for carrying drugs to Russia in February and has been there since then. Her team of lawyers had expected half the time of that, but when the results came out, she went quiet since. The White House has agreed to exchange her for two prisoners on their end to set her free. Though there has been no acknowledgment from Russia, they have agreed to talk through private means. If there are any changes regarding her sentence, we will let you know here at Otakukart. For news like this, enable notifications from our site so you can learn about it at the earliest.