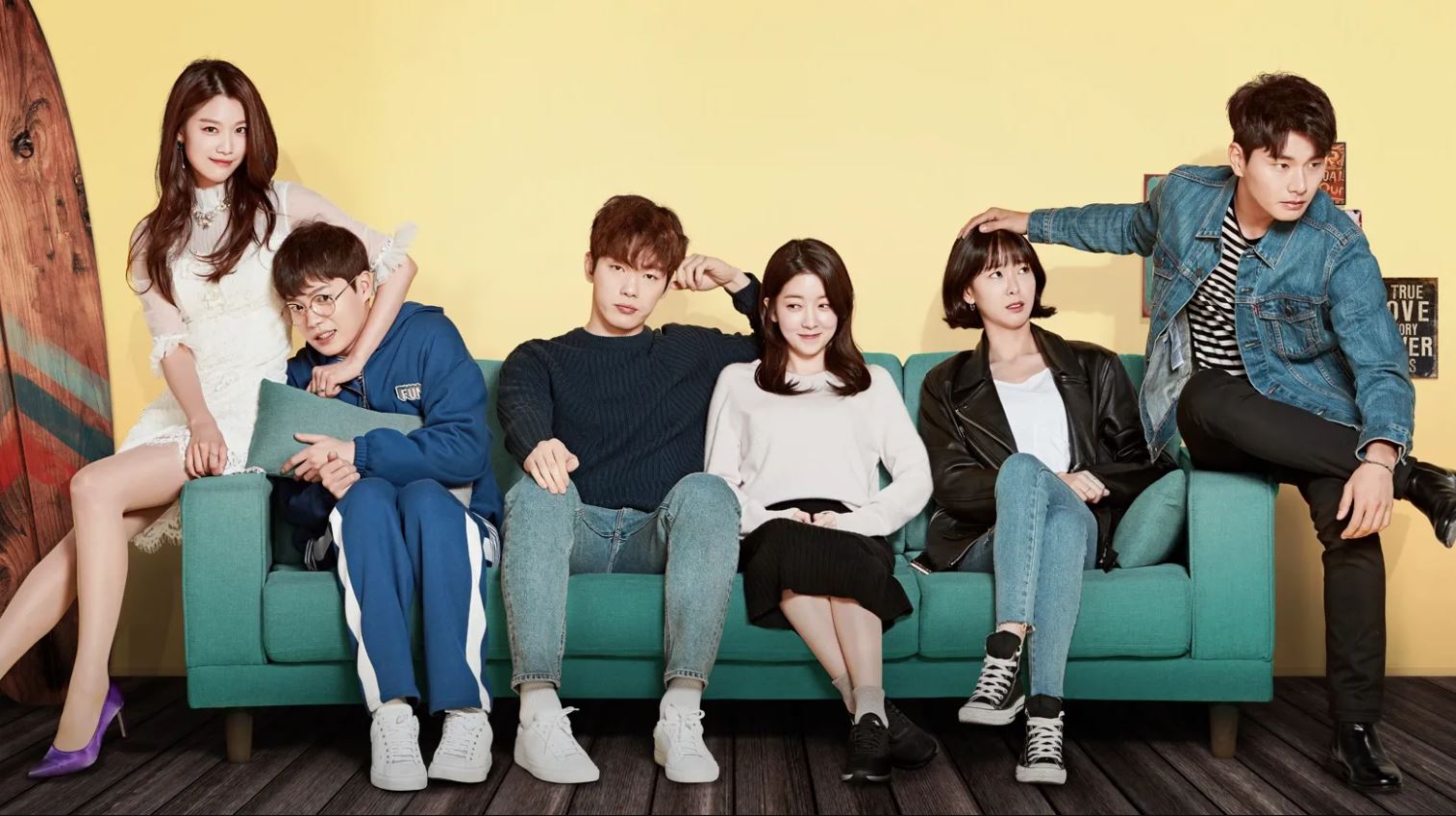 Welcome to Waikiki or Eulachcha Waikiki has everything from a fun storyline and a cast with hilarious chemistry. Welcome To Waikiki’s story starts off with three young men on really different paths. Dong Goo wants to become a film director but has a very bad stroke of luck, Joon Ki is an actor who performs to survive, and completing the trio is a writer who usually only passes his time, Doo Shik. These three men come together to open a guest house named Waikiki in Itaewon. They open it in Itaewon since many foreigners visit the place.

Why did they suddenly open a guest house? It was to earn money for the production of their upcoming film. Although they had no clue of how to run the place, this is where Seo Jin, Yoon Ah, and Soo Ah step in. Seo Jin is Dong Goo’s younger sister who takes the job of managing the household in Waikiki, Yoon Ah is an unexpected guest who has a baby, and Soo Ah is Dong Goo’s ex-girlfriend. These six people, even though they were uncomfortable, started living with each other and caused some of the hilarious scenes that we have seen in K-dramas yet!

The first member of the Welcome to Waikiki cast that we are going to talk about is Kim Jung Hyun! After participating in a few musical theatre plays, the actor made his debut in the film Overman which premiered at the 2015 Busan Film Festival. Over the years, he has become popular for School 2017, Time, Crash Landing On You, and Mr.Queen. 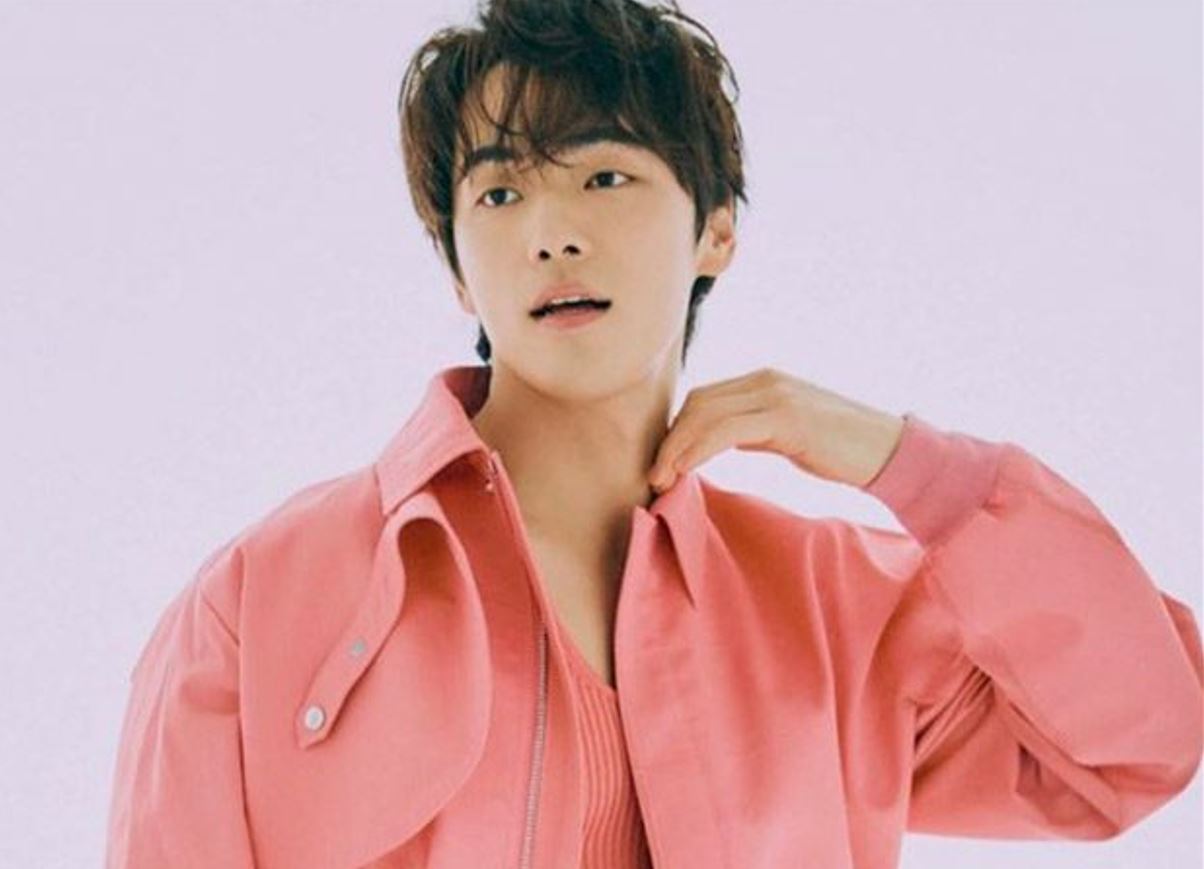 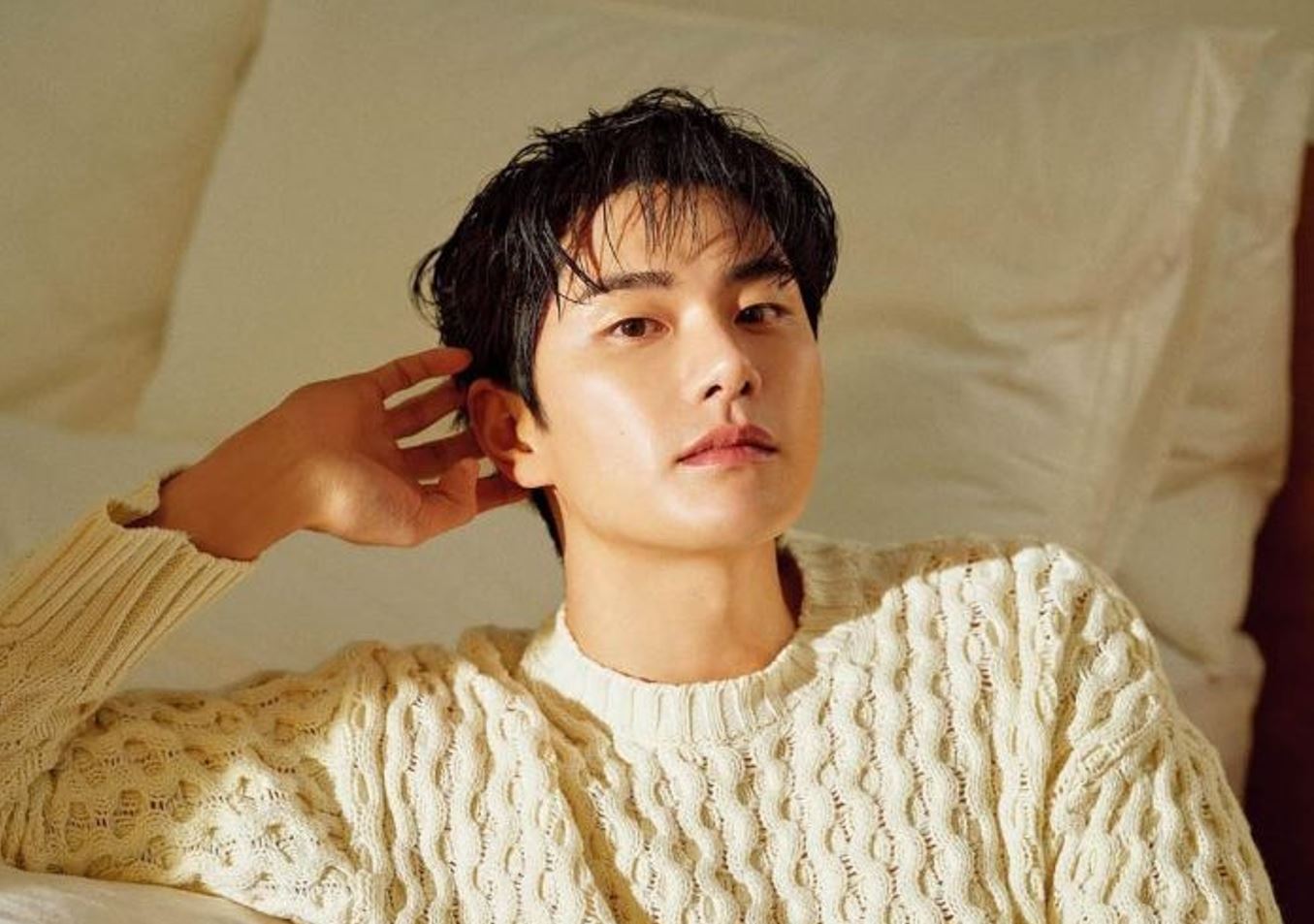 Son Seung Won had been really active in musical theatre and was known for Hedwig and the Angry Inch. He was at the peak of his career when starring in Hello, My Twenties! and Welcome to Waikiki. However,  it all went down the drain when he was sent to prison for driving under the influence of alcohol without a license and causing an accident. 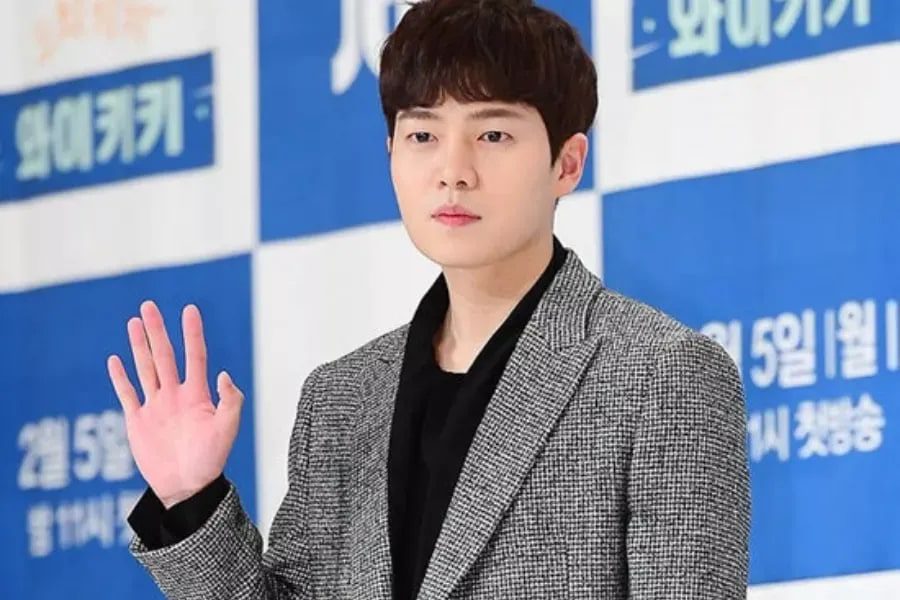 Jung In Sun has been in the acting industry ever since she was a child. Some of the notable works of the actress from the Welcome to Waikiki cast is Mirror of the Witch, Naked Fireman, Circle, and Psychopath Diary. 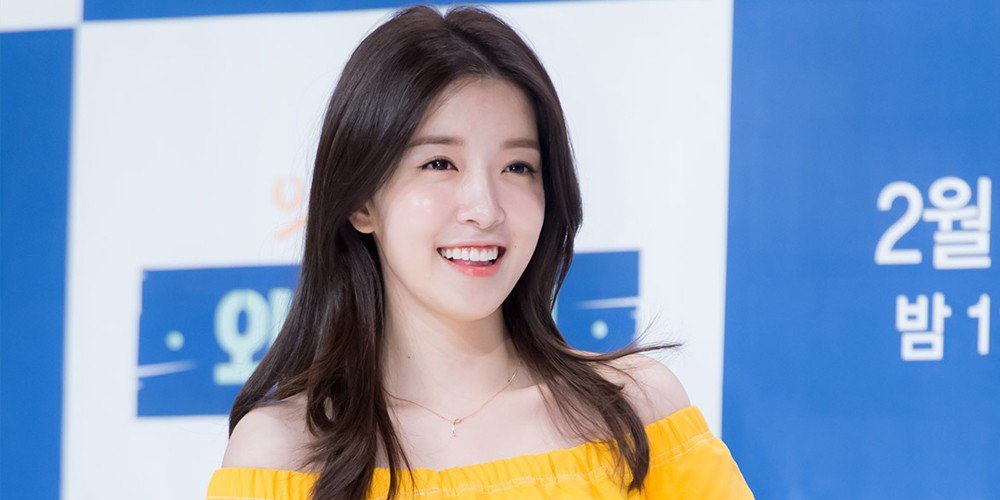 Go Won Hee started her career as a commercial model and became the youngest ever model for Asiana Airlines. The actress is most popular for Flower Crew: Joseon Marriage Agency, Perfume, Blooded Palace: The War of Flowers, My Dear Cat, and Tabloid Truth. 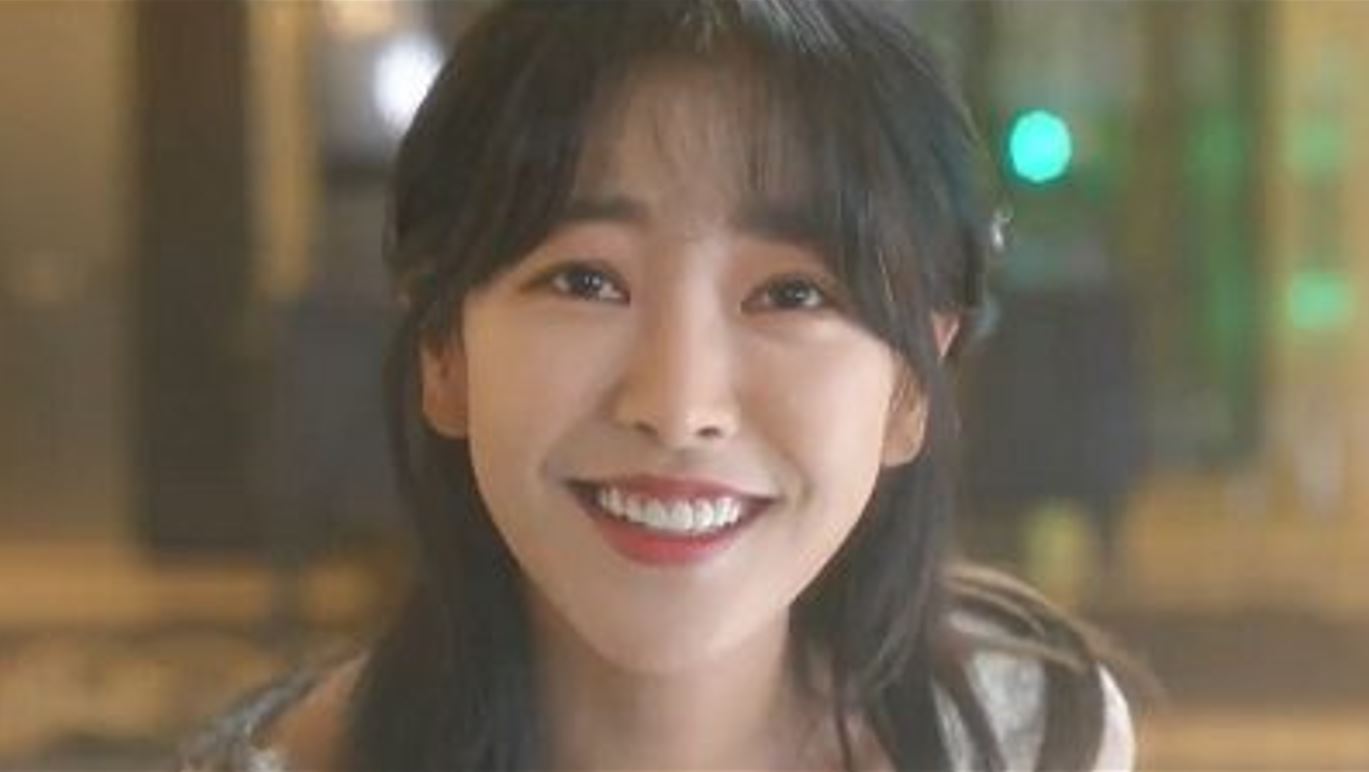 Lee Woo Joo is popular for Ho Goo’s Love, All is well, Return of Fortunate Bok, Miss Complex, and many more! She recently starred in Why Her? 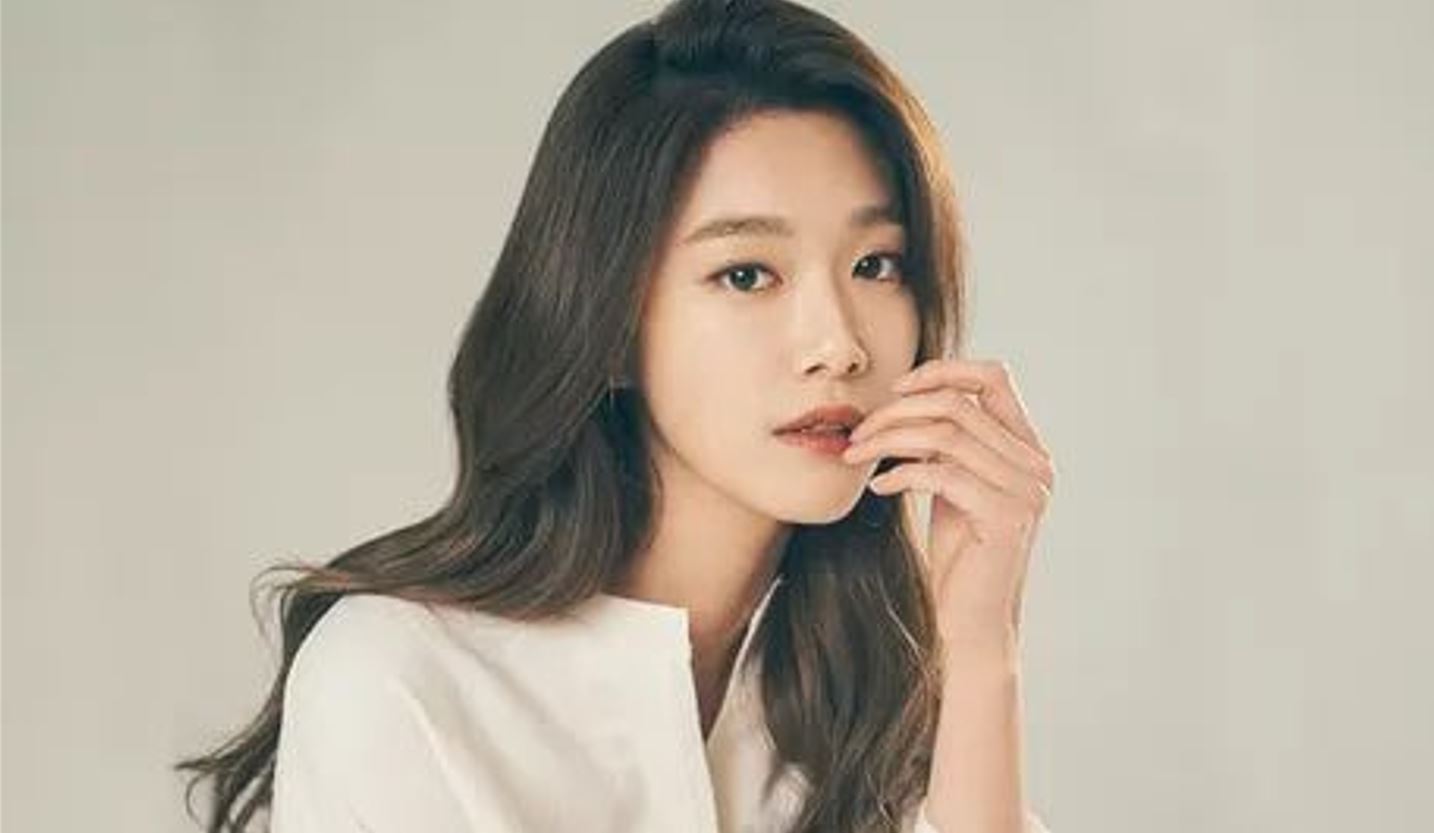 Also Read: Coffee Prince Cast: You Will Be Reminded Of Them Every Morning!