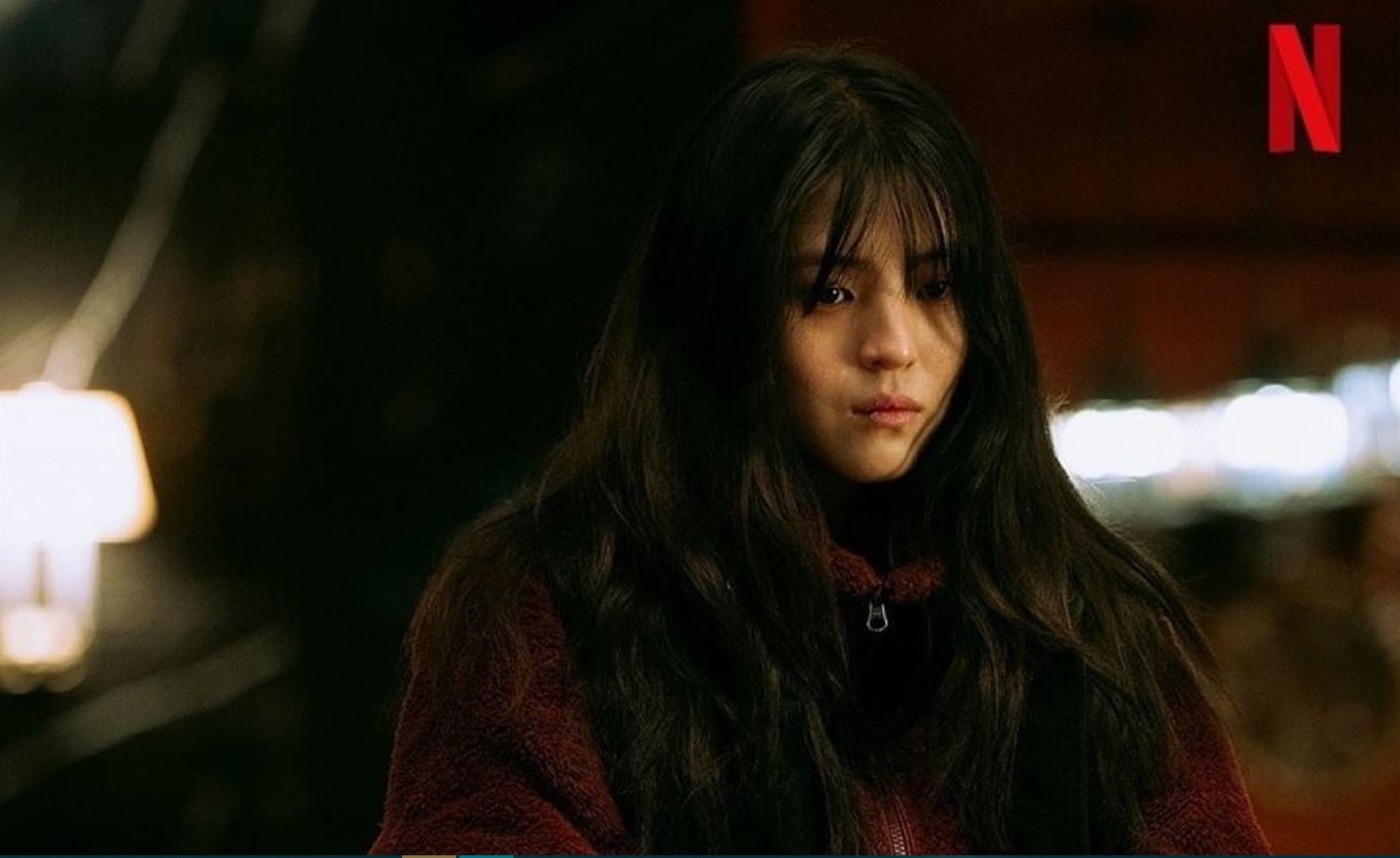 “My Name” is one of the highest-rated k-dramas of the year 2021. With a stellar cast, the action k-drama has a thrilling story as well. The female-led drama took over the k-drama fans by storm and left them thinking if there would be My Name Season 2. Upon its release, “My Name” went on to climb up the top ten lists in over 80 different countries, including Indonesia, South Korea, Hong Kong, Vietnam, and Thailand. The action thriller managed to hold its position for weeks. The k-drama stars “Nevertheless” fame Han So Hee as the leading lady of the show. She has done an amazing job throughout the show.

Alongside her, My Name also has “Itaewon Class” fame Ahn Bo Hyun, “All About My Romance” fame Park Hee Son, “Political Fever” fame Lee Hak Joo, “Bring It On, Ghost” fame Kim Sang Ho, and “Arthdal Chronicles Trilogy” fame Chang Ryul as the main characters. The supporting cast of “My Name” includes Seo Sung Jong, Moon Sang Min, Baek Joo Hee, and Im Ki Hong. My Name follows the story of Yoon Ji Woo, a high school student who saw her father getting killed in front of her and embarked on the journey of revenge. 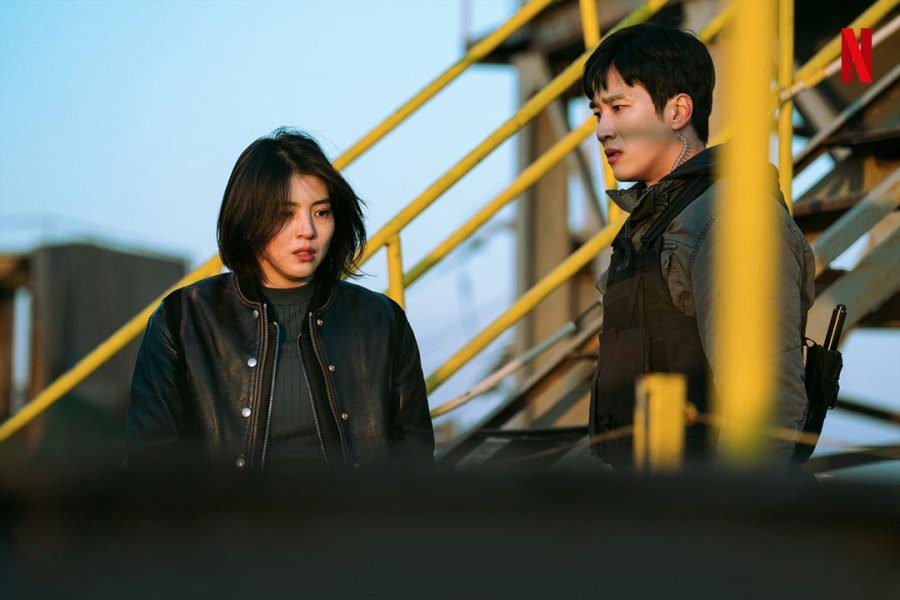 My Name Season 2: A still from the k-drama.

Will There Be A My Name Season 2?

No matter how much we loved the action thriller, unfortunately, we won’t be getting a My Name Season 2 anytime soon. Director Kim Jin Min and screenwriter Kim Ba Da did an amazing job together and wrapped up the story within the first season of My Name. The main purpose of the leading lady Yoon Ji Woo was to find out who her father’s killer was and kill the killer. In the end, she was able to find the killer, who was very close to her all this time. She took her revenge in the same way she planned it to be.

Along with her revenge, she also found some other things. Before she could hate her father for being a gang member, she got to know that her father was actually an undercover police officer. Fulfilling her father’s mission of infiltrating and ending the Dongcheon gang, she went on to infiltrate the gang as well as killed Mujin, i.e., the leader of the drug gang. So, everything we need to know in the story is eventually wrapped up, leaving no plotholes for the creators to work on for My Name Season 2. 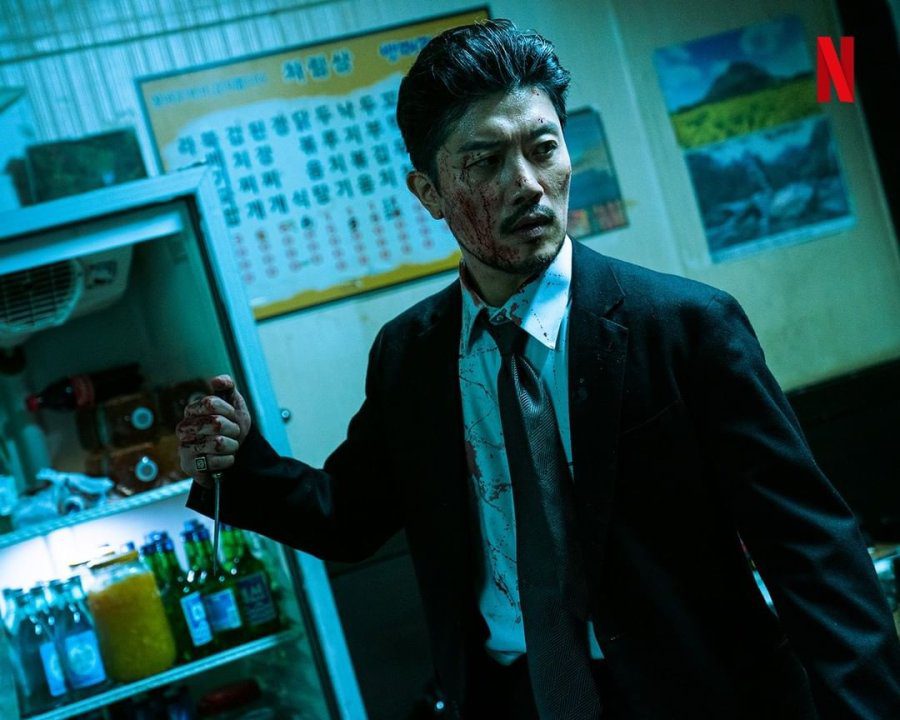 My Name Season 2: A still from the k-drama.

What Happened In My Name Season 1?

My Name started off with Yoon Ji Woo getting bullied because of being a thug’s daughter on her birthday. As if the day couldn’t get any worse, she ends up losing her father in front of her. Determined to take revenge, she goes out looking and comes across Choi Moo Jin. Telling her that he was a close friend of her father, Moo Jin takes her into the gang. He helps her go undercover and trains her among his men. He also tells her that a policeman killed his father and motivates her to join the police force to take her revenge.

Following a time skip, we see Ji Woo has now become Oh Hye Jin and is an officer now. She goes on to become a new member of the narcotics team. Leading the double life of an officer and Mu-jin’s informant, the revenge stays intact in Ji Woo’s mind until the last moment. During an investigation on a drug case, she goes through a bunch of events that include getting attacked by an insecure and jealous former gang member. And her fellow officer gets to know about her real identity. But it also leads her to the truth about her father and Mu Jin.

While she got her revenge, she also became the monster, the real villain wanted her to become.

While we can’t get My Name Season 2, we can still watch My Name Here!

Also Read: River Where The Moon Rises Kdrama Season 2 – Will It Happen?