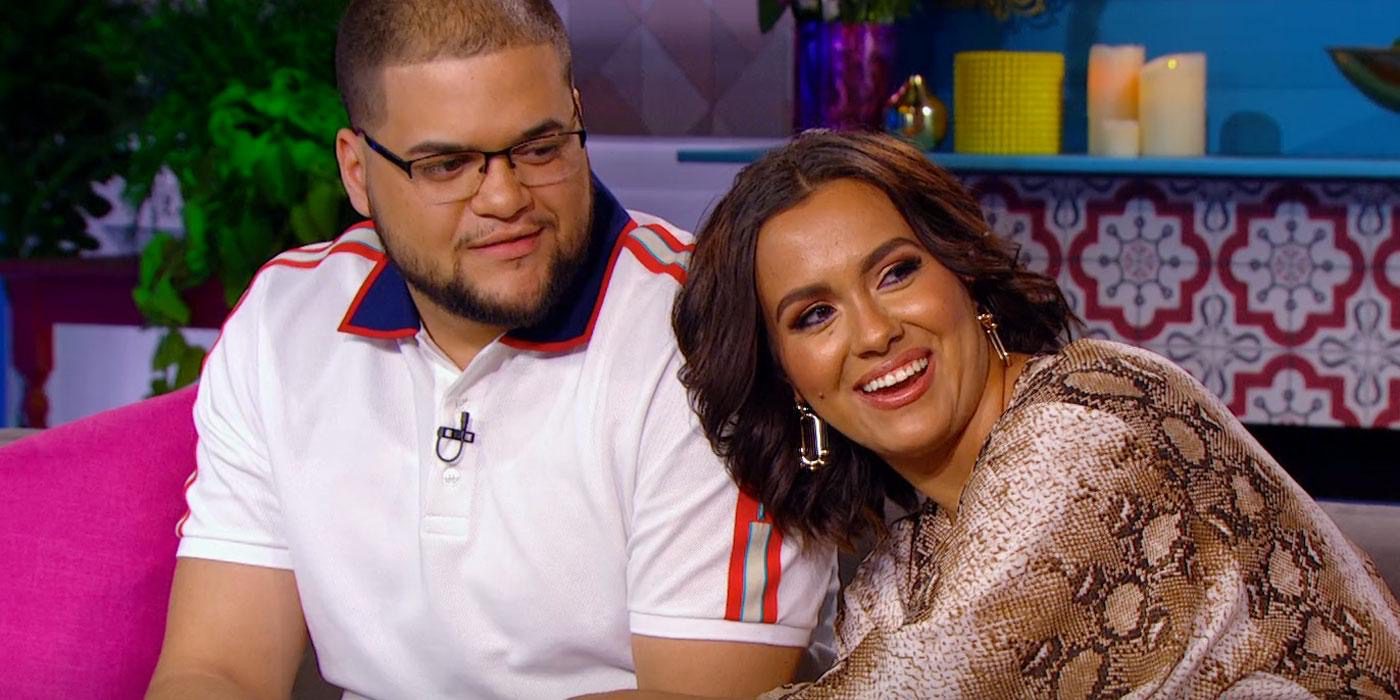 Teen Mom 2 star Briana DeJesus has gained huge fame and recognition while being on the hit television show. However, her life has been in the media limelight for a long. Teen Mom viewers have watched Briana struggling to maintain a healthy co-parenting relationship with her ex Devoin Austin. The former pair share a 10-year-old daughter named Nova. The television star has been candid about co-parenting and her equation with her former beau.

Briana opened up about her relationship with Devoin in an interview, explaining how she has faith in Devoin and knows that  Devoin can be a great father, but it surely hasn’t been an easy journey and quite a deep and emotional one. While she had a tumultuous past when it comes to relationships, Briana recently came to tease the possibility that she has a new man in her life while keeping any additional details under wraps.

Who is Briana DeJesus’ Boyfriend in 2022?

Briana DeJesus has finally unveiled her mystery man after implying earlier about her new relationship. This relationship comes one year after she ended her engagement to Javi Gonzalez. Briana recently debuted her new beau as she shared a cute mushy video with her new man. Mom-of-two filmed her beau as he drove a car and smiled up at the camera when he realized she was filming. 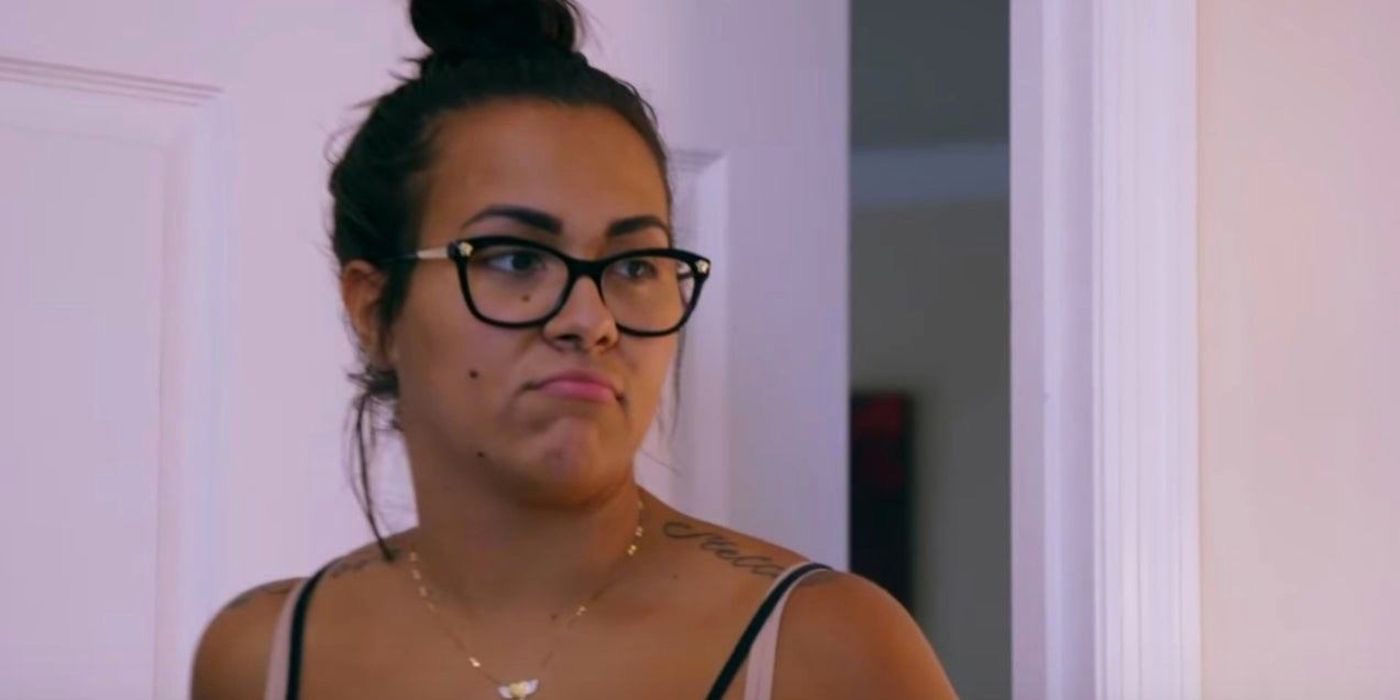 Who is Briana DeJesus’ boyfriend in 2022?

Briana further captioned the black and white video on her Instagram stories with a love heart and red lips emoji. The picture went in to become viral, and fans soon speculated that Briana’s new beau looks like another famous boyfriend.

Also Read: Who is Madison Beer’s Boyfriend? All About The Social Media Star’s Personal Life

As Briana debuted her new boyfriend, he was soon identified as  Bobby Scott, who is a former “Teen Mom” security guard. This might have given way to some complications as an insider told that once Briana and Bobby’s relationship was discovered, MTV went on to fire the entire “Teen Mom” security staff! Not only that, but another source revealed that the Producers, crew members, and even some of the cast members are not happy, and because of Briana and Bobby, so many great people lost their jobs, and what’s worse is these people did nothing wrong, and some of these people have been there since Day one.

It was further added that while it was unprofessional and the new couple is flaunting the relationship like none of that happened. The source then revealed some backstory regarding Bobby’s history on “Teen Mom” and how his relationship with Bri started. It was further revealed that Bobby used to do security on Catelynn Lowell and Maci Bookout shoots, but he met Briana when it was when she came to San Diego to film “Teen Mom: Family Reunion” last year, it was then when they allegedly got together, but no one else knew about it back then as the couple kept it on the down low.

Has Briana Parted Way with Javi?

The new relationship emerged after the television star and Javi parted ways last year after just two months of being engaged. She further confirmed her split while answering fan questions during an Instagram Q&A as one fan asked about her relationship status, as the TV personality said that she is single or not, to which Briana responded by saying yes. 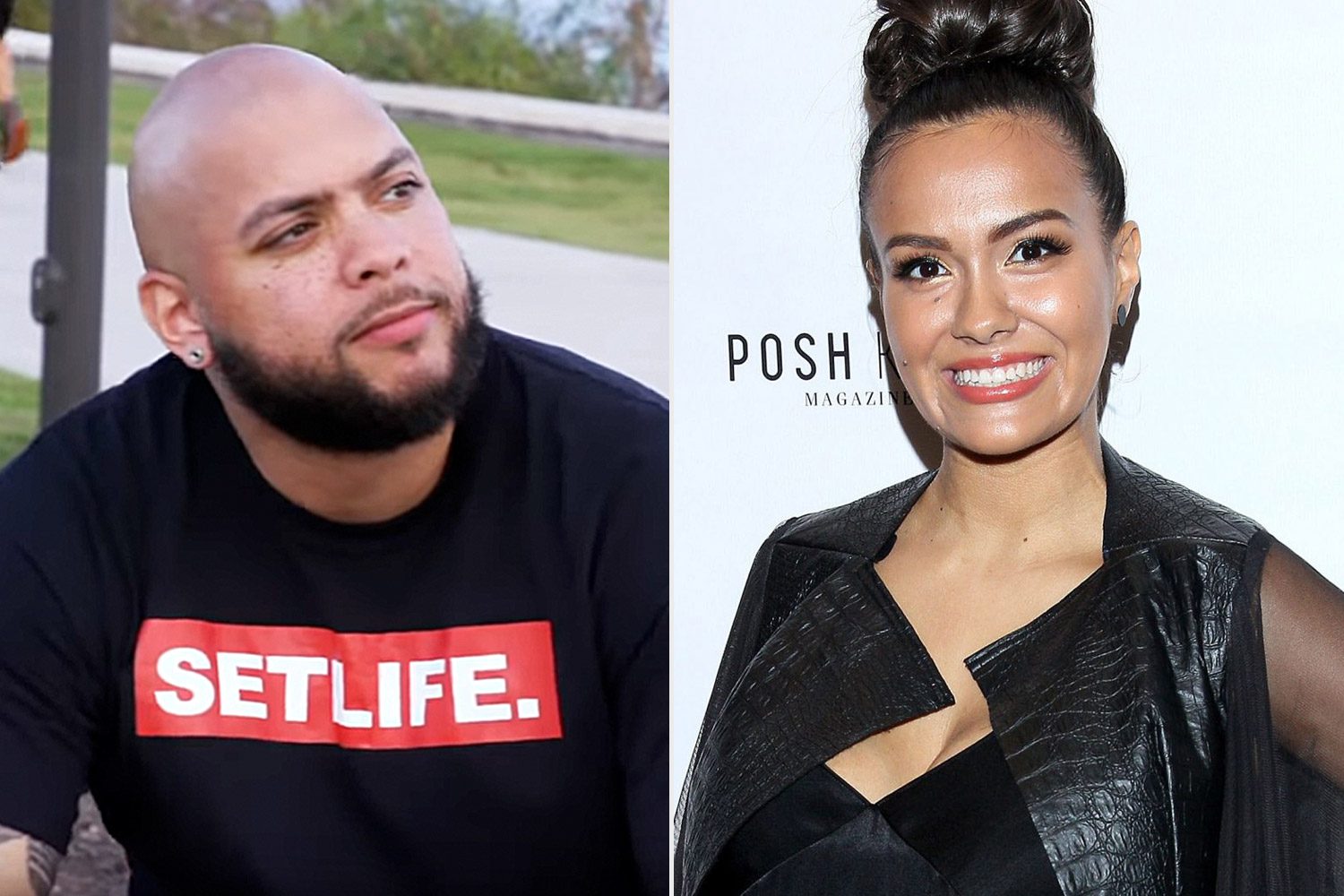 Who is Briana DeJesus’ boyfriend in 2022?

The mother-of-two further clarified that it was nothing crazy, but it was just that she concluded that she thought she wanted to be in a relationship, but in reality, the thought of it sounded nice, but she was just not ready for it. She also praised her firmer beau, saying that she loves to love him and he is a great guy. The television star came under fire after she might have admitted to being close to her nemesis, Kailyn’s baby Kailyn’s daddy Chris Lopez. Earlier in 2021, Briana met up with Chris in Philadelphia to record an episode on his podcast, “Pressure Talks With Single Dads — P.T.S.D.”