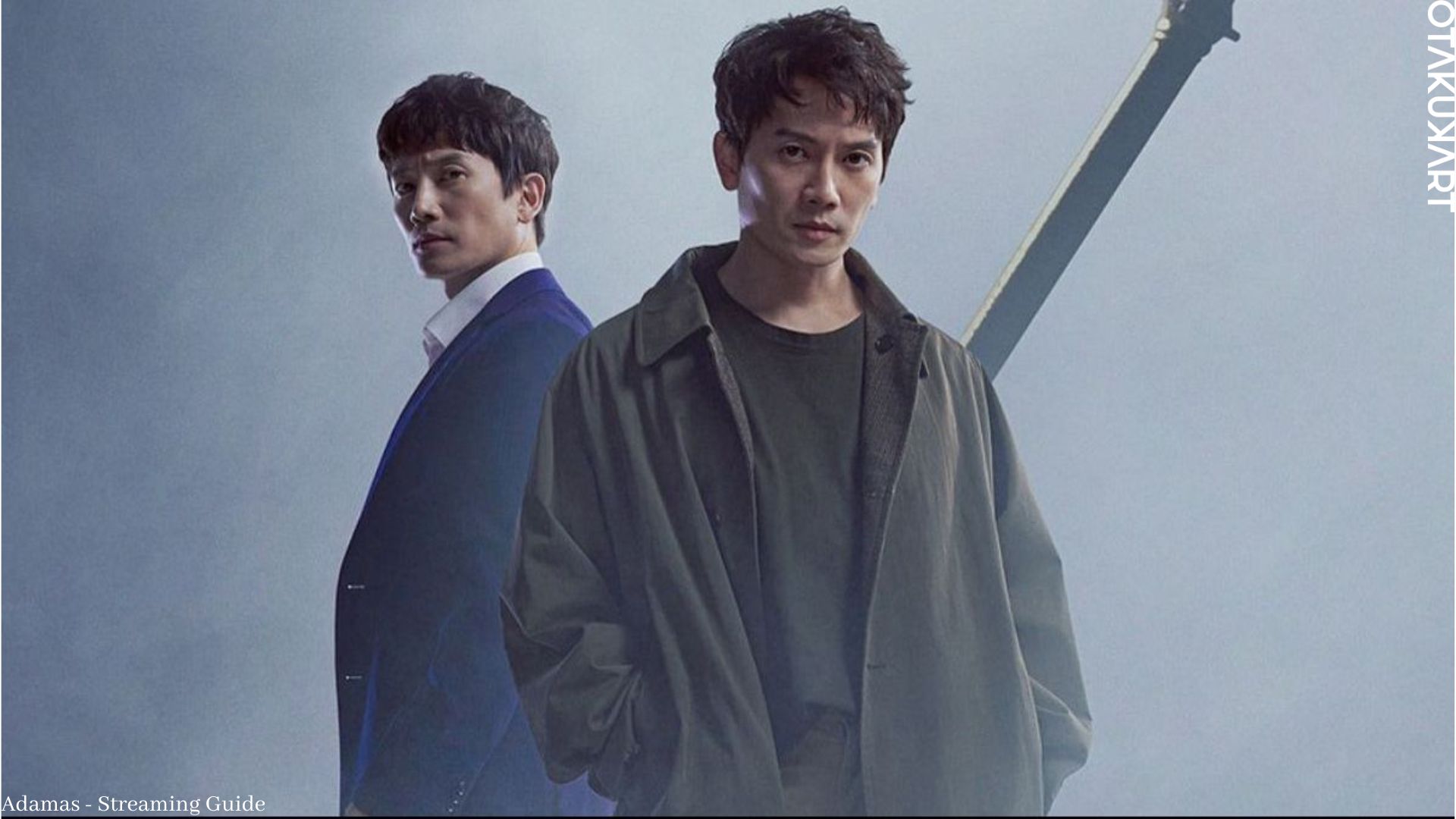 ‘Adamas’ has become one of the trending South Korean dramas out there. Directed and written by Park Seung Woo and Choi Tae Kang respectively, the drama series has attracted lots of viewers both domestically and globally.

The plot structure of the show is nerve-wracking and is very successful in leaving everyone high on their nerves. It won’t be wrong to say that the suspense level of the series has hit a new level with the release of its second episode and now the upcoming ‘Adamas episode 3’ is going to bring out a lot of undiscovered truths about the situation inside.

Moreover, the drama has managed to build up a very successful fanbase in a very short period of time. The way in which each layer of the plot is being revealed is truly fantastic to watch. Also, the cast performance has enhanced the overall performance of the drama series by multiple times.

There is no doubt in the fact that ‘Adamas’ has become one of the most in-demand South Korean drama series just after its release. It has cemented its position in every K-Drama enthusiast’s watchlist out there and as per the speculations going around the internet, it is going to be added to their re-watching list too.

Coming to international viewers then for them the drama series is available to be streamed on Disney+ and Disney+ Hotstar. Both of these streaming platforms are easily accessible for both domestic and international viewers out there after they have got a subscription package for the same. The most important point to be noted here is that all the episodes on these platforms are available with subtitles. 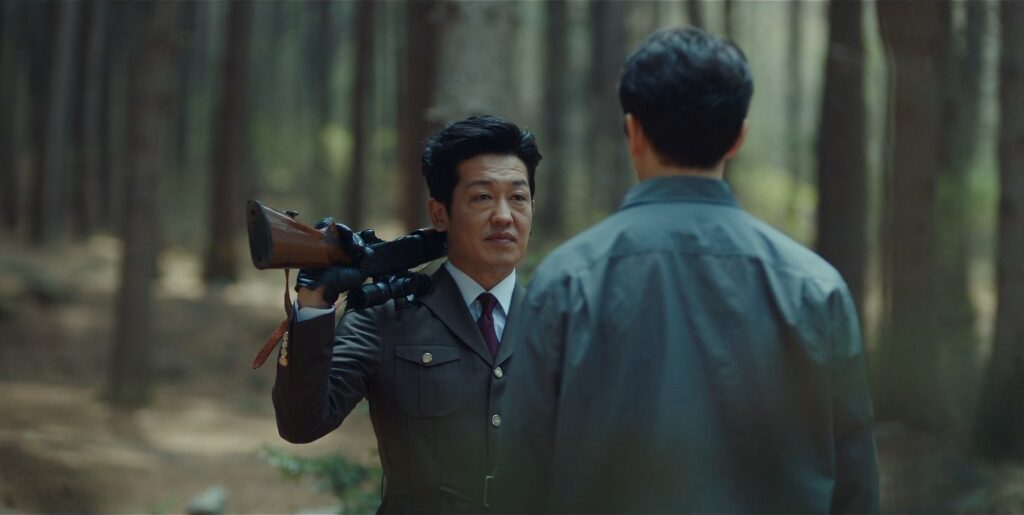 With its previous two episodes, the drama series has gathered an appreciable fanbase. The ratings and reviews for the same are positive and are multiplying with each passing day.

Moreover, ‘Adamas’ is all set to release its third episode on August 3, 2022, at 7:00 PM. It has a total of 16 episodes and each of them has a running duration of 1 hour and 10 minutes. Also, new episodes of the same are released every Wednesday and Thursday.

Therefore, if one has not already started with the show then they should soon as a masterpiece like this shouldn’t be missed at any cost.

Portraying the genres of thriller and mystery, ‘Adamas’ narrates the story of twin brothers who are teamed up together to uncover the truth about a murder that occurred 22 years ago.

Woo Shin who is a best-selling mystery novelist and Soo Hyun who is a public prosecutor finds themselves in a gruesome situation.  They are standing against a great evil while attempting to clear the imposed charges against their stepfather who is now facing the death penalty. The twins’ similar appearance and contrasting problem-solving perspectives help them greatly in carrying out the entire investigation.

Chasing behind the secret of the murder, they discover many new secrets that were well-hidden by a mighty power. 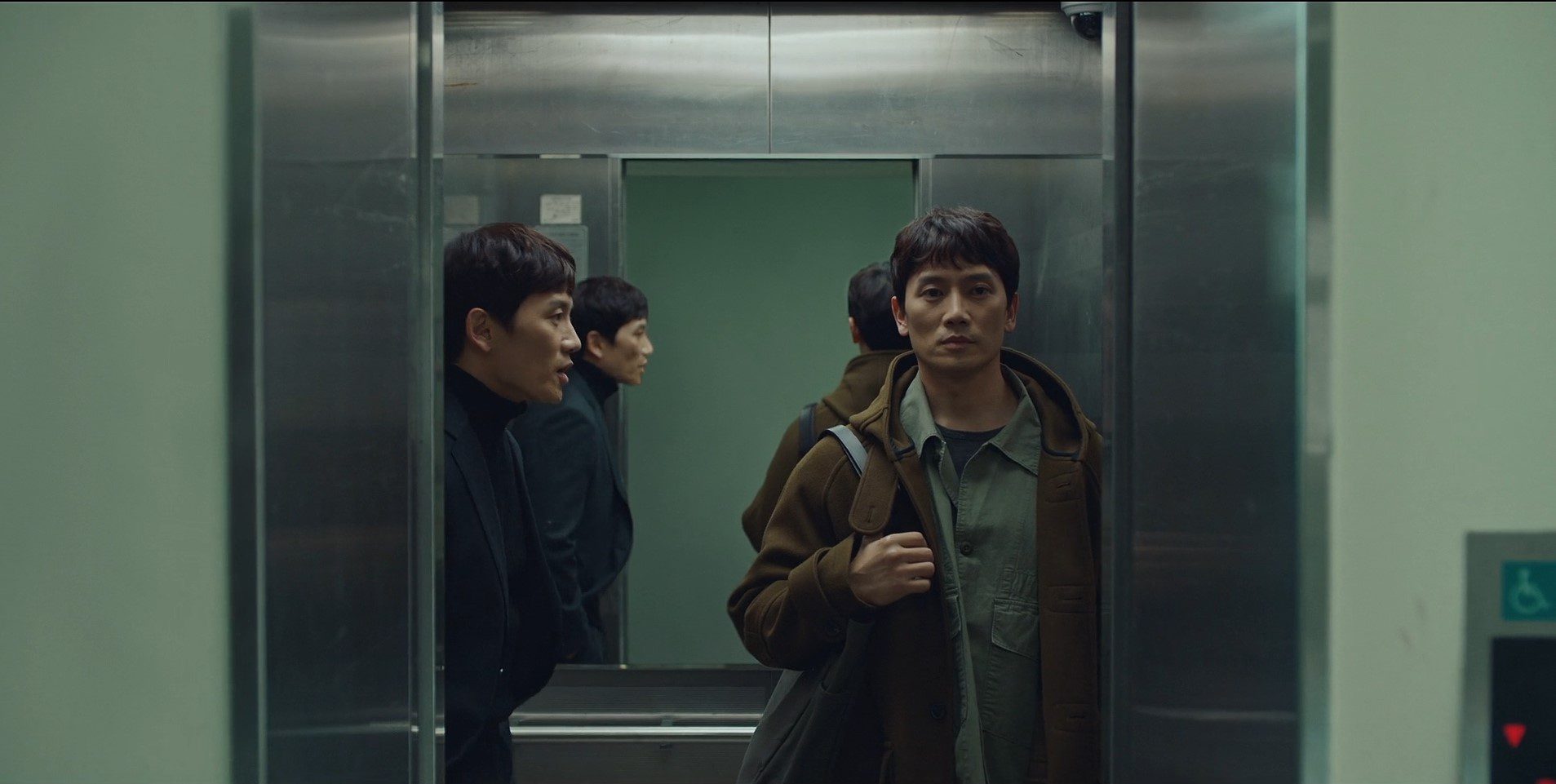 With a very suspenseful and creative plotline, the drama series is surely going to win the hearts of millions out there. The theories on the internet scream the same.

Talking about the cast of the show then all of them are one of the greatest names in the South Korean entertainment industry. Ji Sung is seen playing the role of the twins i.e., Ha Woo Shin and Song Soo Hyun, Seo Ji Hye is playing the role of Eun Hye Soo, Lee Soo Kyung is portraying the character of Kim Seo Hee, Jo Dong In can be seen as Manager Lee, Heo Sung Tae is playing Choi Tae Sung, and Seo Hyun Woo is portraying Kwon Hyun Jo.

To sum it up, all of them have done a great job in portraying their respective characters. The power each of their screen presence is exhibiting is quite amazing and is successfully keeping the viewers super engaged.

Also Read: Remarriage and Desires Season 2: Ending Explained & All About the Renewal