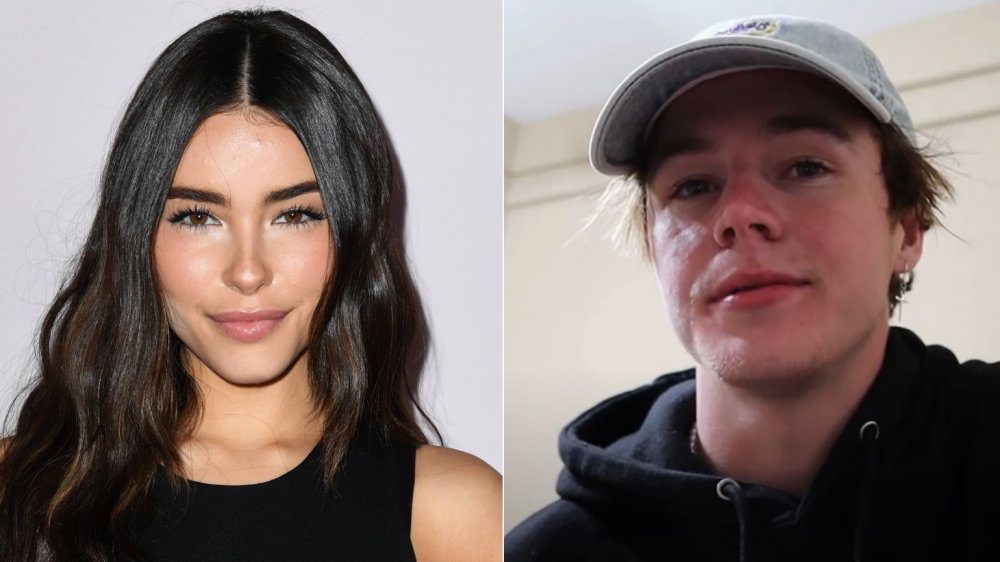 Want to know who is songstress Madison Beer’s boyfriend? Popular social media star and songstress Madison Beer kick-started her career as she started posting on her YouTube channel. Her soul-soothing voice soon caught pop star Justin Bieber’s attention, and Madison was later signed to Bieber’s record label then in conjunction with Scooter Braun, Island Records. Madison Beer is equally popular on other social media platforms, with millions of views on her videos. Bella Poarch has recently released the music video for her new song “Dolls,” and it seems to be having to the video for her debut single, “Build a B*tch,” which dropped last year and gained huge buzz around as well.

The newly released Andrew Donoho-directed video follows Poarch, as she is accompanied by several other dolls played by Euphoria‘s Chloe Cherry, while fans also see popular social media star and singer Madison Beer. Viewers also saw content creators such as Larry, Bretman Rock, Dream, Valkyrae, and Ludwig, making a cameo. Apart from her thriving career, fans have been curious to know all about Madison Beer’s personal life as well. Let us take a look at all the details and lesser-known facts about Madison Beer’s boyfriend.

Who is Madison Beer’s boyfriend?

Madison Beer has been with Nick Austin for a while now. The two have been dating for more than a year and have often taken to social media to pack on the PDA. Not to forget, the two were spotted as they enjoyed a double date at the celebrity favorite sushi restaurant Nobu in Malibu, Calif, in 2020. 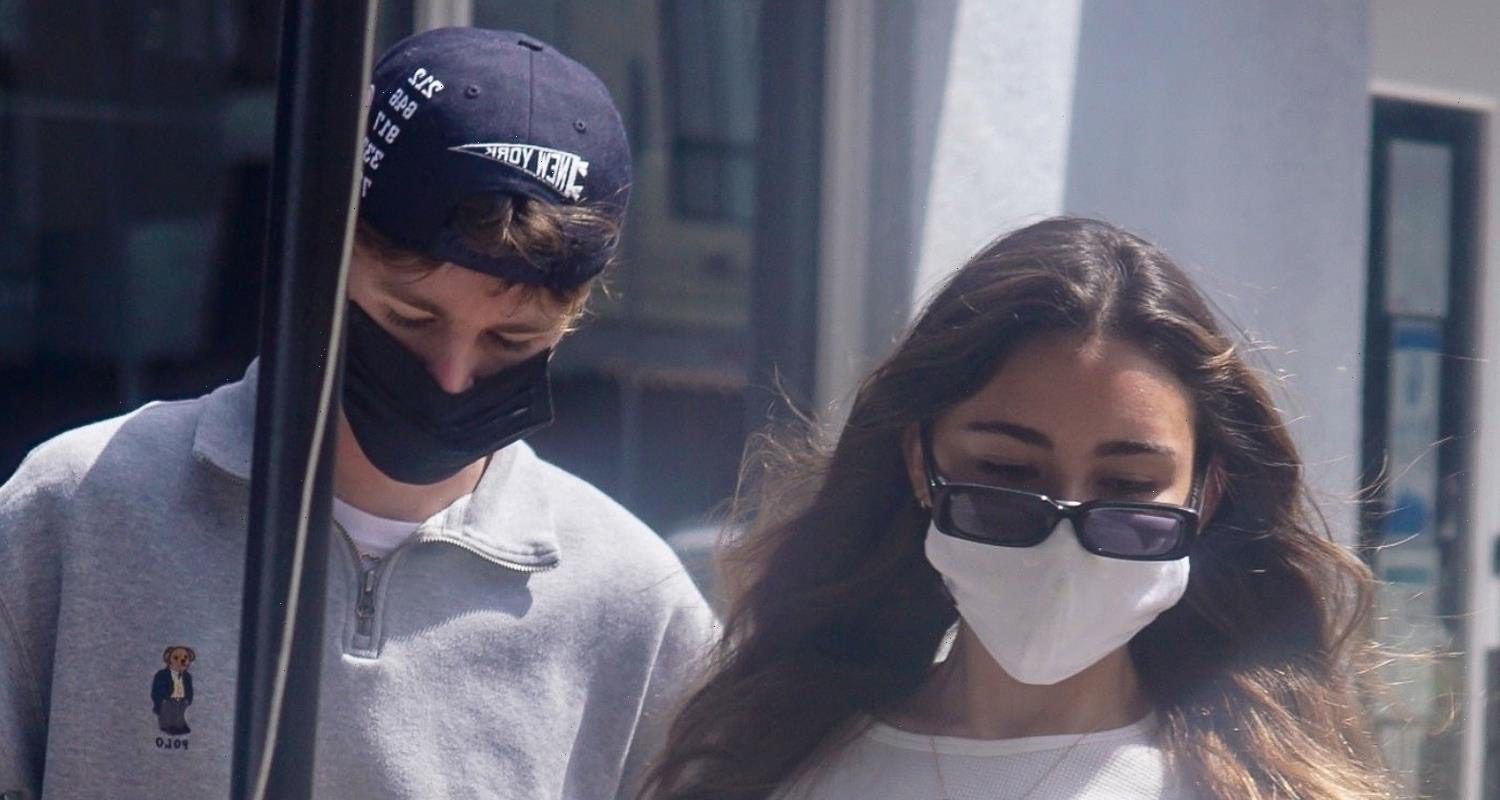 While the couple has been sparking dating rumors from 2020 onwards, social media followers have noticed how the two have been engaging in some PDA by September 2020. Not to forget how the paparazzi spotted the brewing romance between Madison and the TikTok star! It was later reported that the two took their first trip together in December 2020 and later made their relationship public and official back in February 2021.

Are Madison and Nick Dating?

Social media followers were in for a huge surprise in March 2021 when the TikTok star professed his love for Madison in a birthday post on his Instagram. As fans saw a photo of the two of them embracing, Nick penned down an adorable note wishing a happy birthday to Madison while calling her the love of his life, his best friend, dream girl, and soulmate while further adding that every day with her feels like a dream. Later in September 2021, the songstress addressed her relationship with Nick while uploading photos of them engaging as they are seen indulging in major PDA as recently as November 2021.

wrote a song for ‘The Fall’ coming out august 12. was on the edge of my seat this entire movie. thank u @lionsgate @fallmovie ! 🤍 i have never felt more alive out now pic.twitter.com/icbItUlqMX

However, the number of couple posts is quite less on Instagram as fans speculate whether they are together or not. However, the pair were spotted on a date night earlier this year as Madison was wearing a bright yellow sweater with her jeans, while the 21-year-old TikToker opted for a black hoodie and a puffer vest. The two seem to be going strong as Madison Beer shared some photos and videos on her social media in her outfit from the double date night, as she captioned it as, “111 ʚїɞ ʚїɞ Luv u”, while her beau commented on the post, writing, “nugget”.

Madison Beer Opens Up About Her Dating Life!

The songstress and social media have opened up about the need to keep her personal life away from the media limelight, explaining how she kept their relationship offline while admitting how it turned out to be helpful for them. 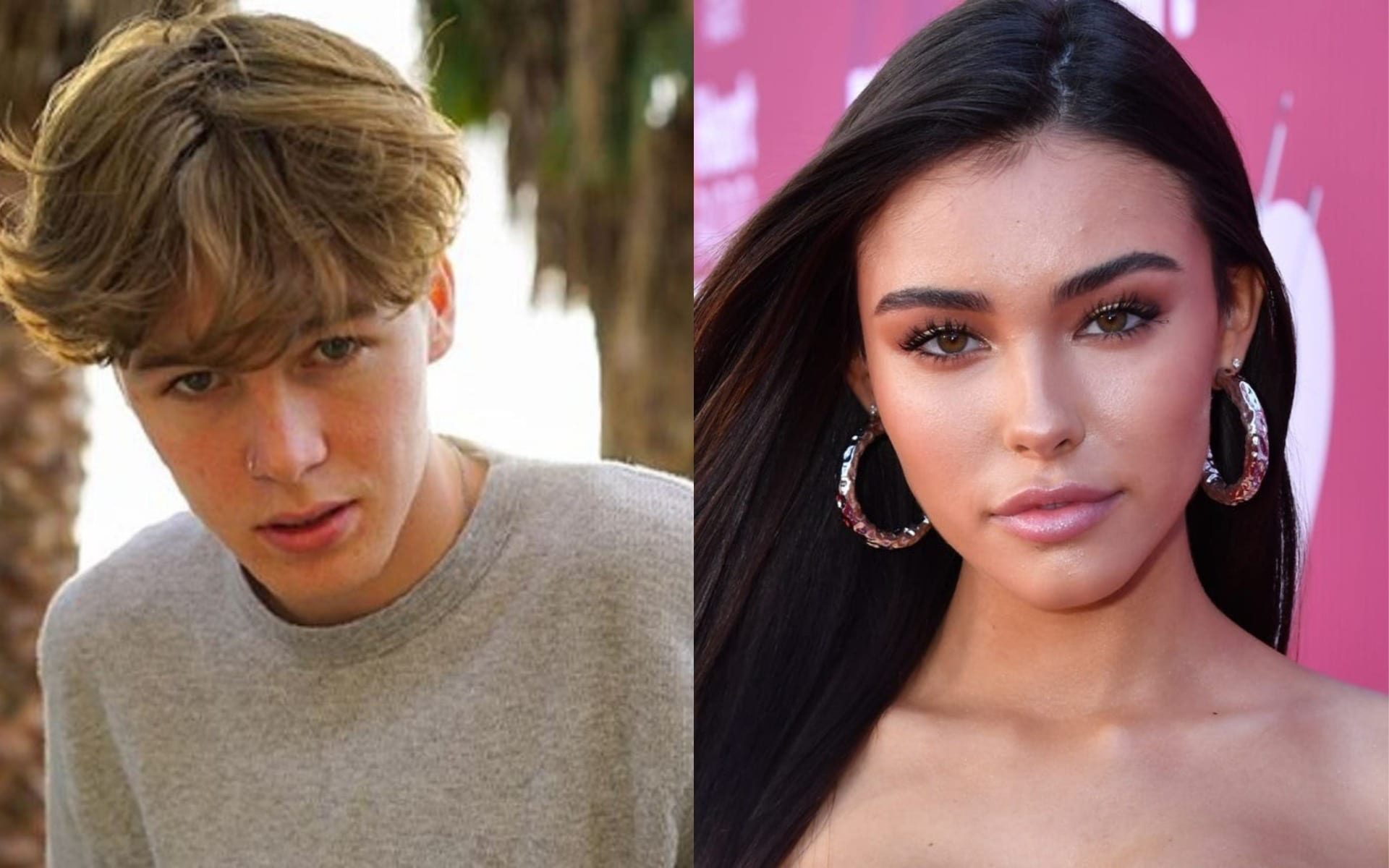 Madison stated how she had like public relationships in the past, and it’s just not worth it and with Nick, they have been able to like get to know each other and love each other as a couple in private and just post what they want to and to post anything for anyone but themselves which is nice. Madison Beer has earlier been romantically linked with Zack Bia and Brooklyn Beckham.