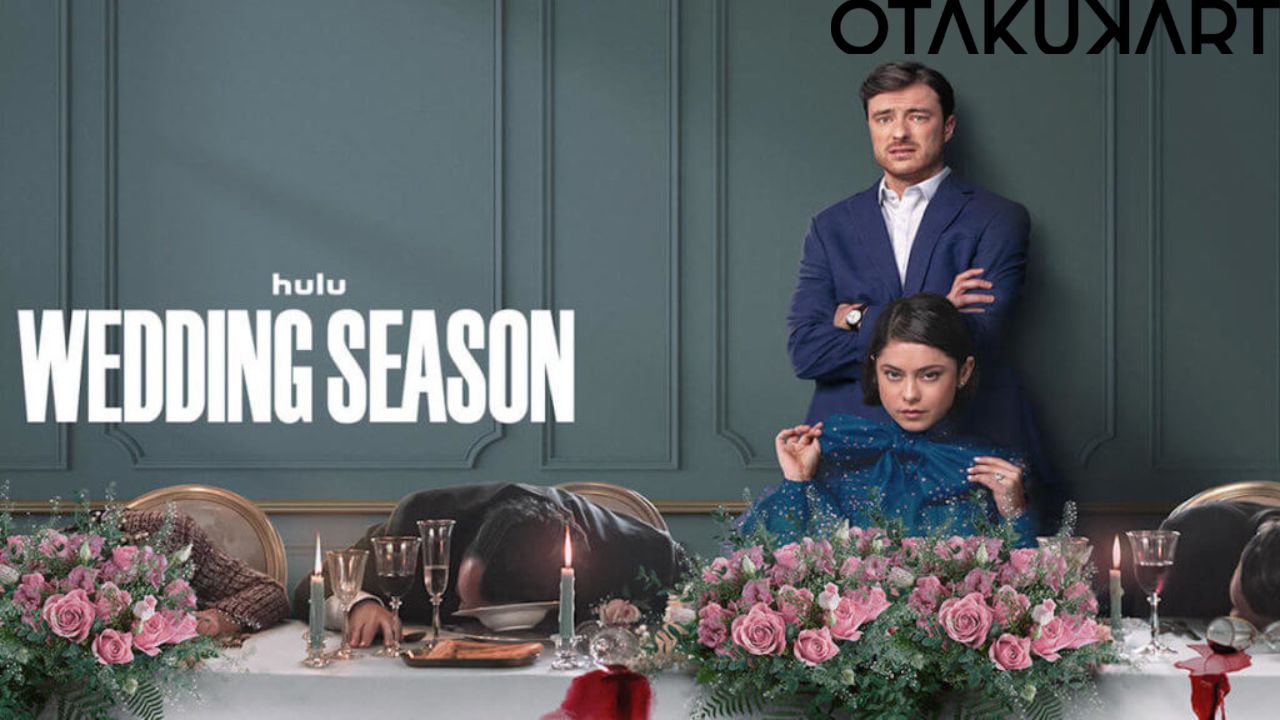 Wedding Season is an upcoming British action comedy romantic thriller series. The creator of the series is Oliver Lyttelton, while the director is George Kane. Jax Media and Dancing Ledge Productions are the production companies for the series. Disney Platform Distribution is the distributor of the series. The stars include Rosa Salazar, Gavin Drea, George Webster, Jade Harrison, Jamie Michie, and Ivan Kaye.

In late July 2021, Disney ordered the series from Jax Media and Dancing Ledge Productions and finalized the female lead as Rosa Salazar. In November 2021, the male lead of the series got finalized as Gavin Drea, and supporting actors were also got finalized. When Is Wedding Season Releasing?

The hype for Wedding Season increased since the day Disney+ took the series under their distribution. Wedding Season is set to release on 8 September 2022. The story revolves around a young woman played by Rosa Salazar who, despite being engaged involved in an affair with another man.

Things took an unexpected turn when her fiance was murdered on her wedding day. The episodes are expected to release on Hulu on 8 September 2022. Hulu released the official trailer of the series on 11 August 2022. The trailer gave a glimpse of the lead character Katie and insight into her chaotic life. Not only her fiance but his entire family are murdered. Police start their investigation, and the prime suspect emerges to be Katie’s lover Stefan. The trailer shows the series to be a romantic comedy and thriller, a perfect blend for the viewers to watch. Did Stefan murder Katie’s fiance and his family?

But all this will be revealed in the ending episodes of the series. It will reveal in the end the true criminal behind the murder, and the mystery will be solved. The series will keep you hooked till the end because the characters have played their roles well.

How many episodes are there in Wedding Season?

With the series coming out, fans are curious to know the total number of episodes in the series. There are a total of 8 episodes in season 1 of the wedding season. All the episodes are aired together. The series starts with Katie as a bride surrounded by the dead bodies of her husband as well as in-laws on her wedding day Police suspect Katie’s lover Stefan, but Stefan thinks Katie herself did this. Katie thinks her ex-husband did the crime. No one knows the truth.

Where to Watch Wedding Season?

The series is also available on Disney+ wherever the service provides. In Australia, the wedding season is exclusively available on Disney+. You can watch the series by buying a subscription and can share it with your friends and family members. To know the true killer and murderer behind the crime, dive into this recent crime thriller series. To sum up today’s article, we discussed everything we know so far about the wedding season. We discussed the leads of the series and the supporting actors. We elaborated and revealed the release date of the series, the total episode, and the streaming platforms across different countries.