In this article, we will list out the best 5 songs of Mirror Band. The mirror is a Hong Kong Cantopop boy group formed in a reality talent show on ViuTV. The name of the show is Good Night Show- King Maker. The mirror band consists of 12 artists, including Frankie Chan, Stanley Yau, Anson Kong, Jer Lau, Lokman Yeung, Alton Wong, Ian Chan, Jeremy Lee, Anson Lo, Keung To, Edan Lui, and Tiger Yau.

On 3 November 2018, a mirror made its debut by releasing its single “In a Second.” Since their debut, they have won many awards, including the Metro Radio Hit Music Award, an Ultimate Song Chart Award, Group of the Year Award, and many more.

The band has gained popularity and prestige in a very short span. Know the Best five songs of Mirror Band.

The boss song was released in the summer of 2021. This song tells you to be your boss and take control of everything that is happening in your life. This song video is one of the iconic fashion statements given by the Mirror boys brand. Video of the Boss music single was shot at Disneyland, and each member appeared backstage. Till they take over the stage and start dancing in the video. Boss music is upbeat in the tempo with a vast musical theme. 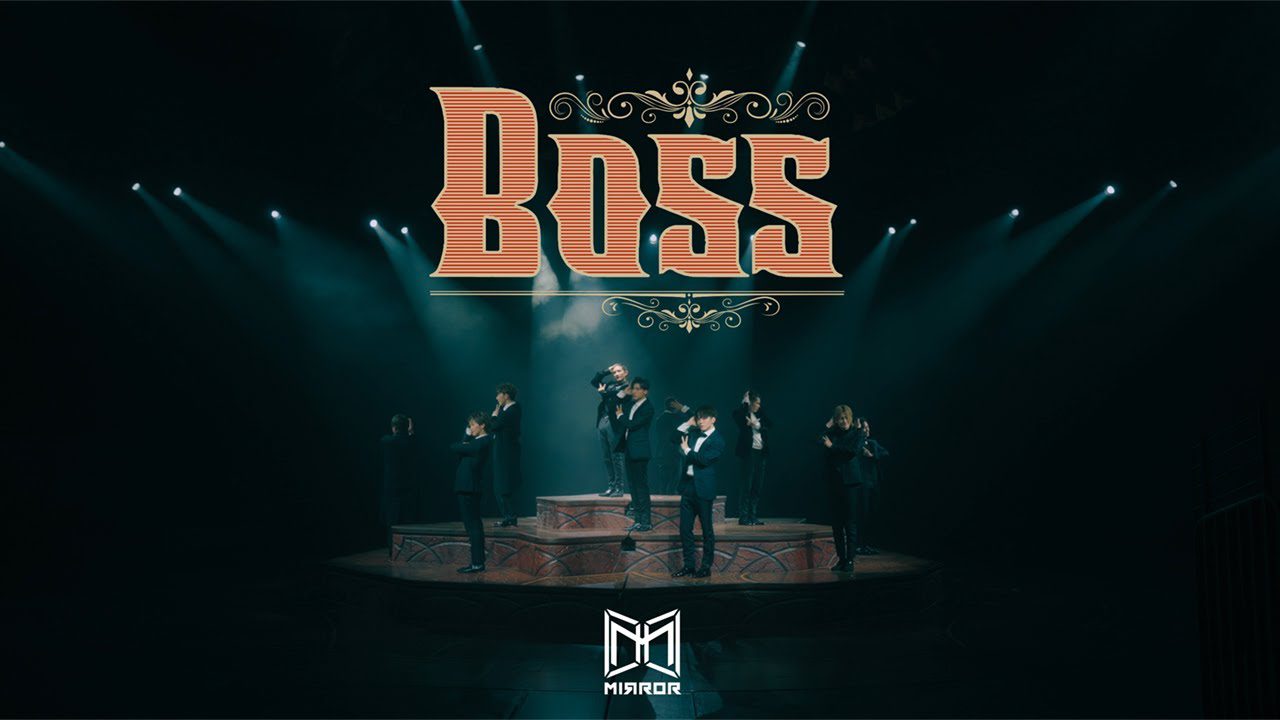 As the title says of One and All, the plot of the song is team spirit and standing with each other in every thick and thin circumstance. This is a fast-tempo dance track like most of their songs. One and All is one of those songs that melt your heart and bring joy to your heart when you are present in a live concert. This song is a must-try; you shouldn’t be missing such a wonderful song.

Warrior song was released on 25 March 2021. This is a Cantopop song with elements of American and European music infused in it. Warrior also features some amazing dance moves by the members of the band. This song is much of a booster that will fill you up with joy and energy from its start to the end. Multi-platinum music producer Van Del Prete has produced this song and no doubt his touch is enough to make a song blockbuster. 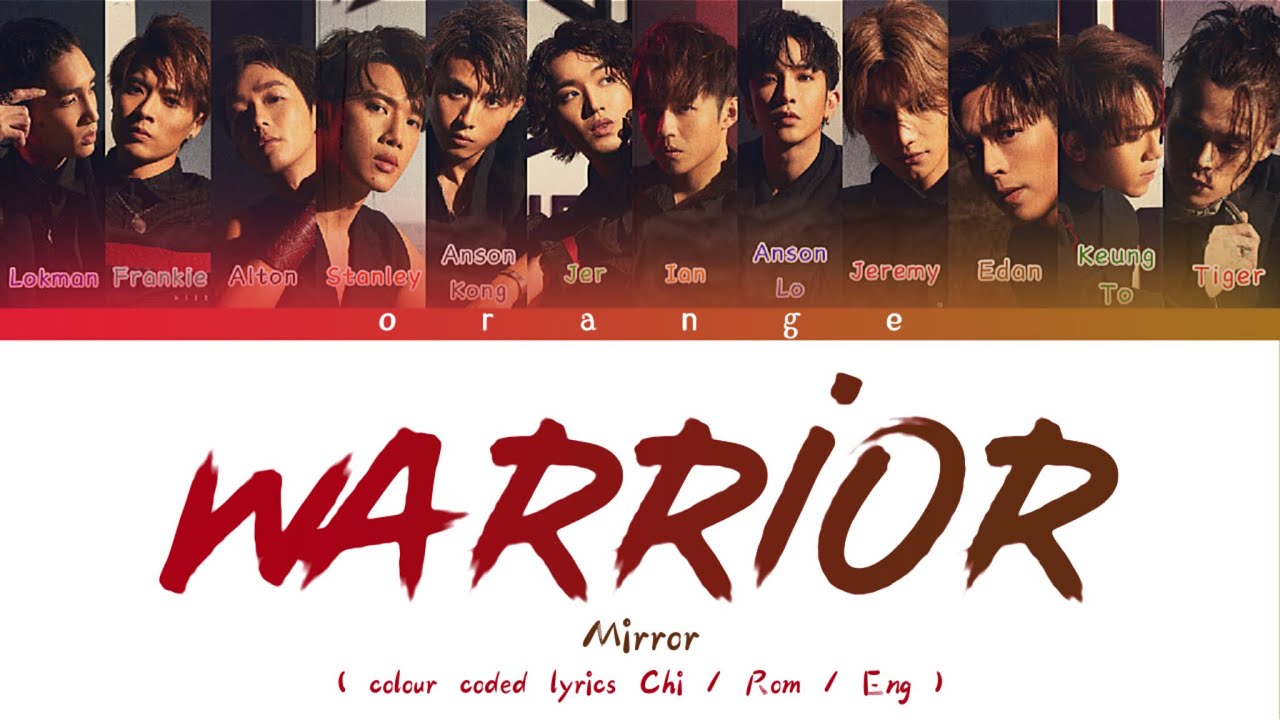 This amazing track is also produced by Van Del Prete. Mirror released this song for the celebration of their third anniversary. On the first day of its release, the song reached the top three in Youtube’s trending videos in Hong Kong. Although, popularity also brings controversy, and many claimed that their rooftop performance was a copy of BTS’s Grammy Award Performance which they also did on the roof. All in One song

Also Read: 10 Songs By Metallica That You Should Listen

Ignited is one of the most hit songs composed by the Mirror Band. Chan Wing Him wrote the lyrics for the song, and honestly, it’s not one of the best music of Mirror. 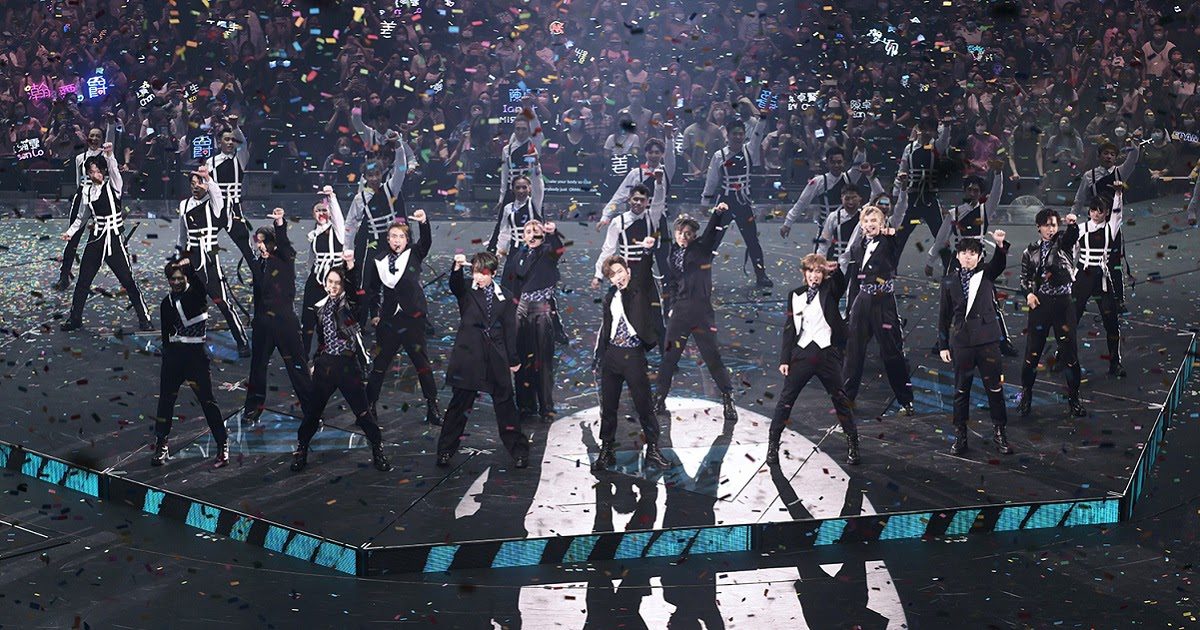 But the lyrics attract you every time you try to avoid this song. This song became a major hit but was often criticized for being outdated.

Also Read: New Jeans Kpop All Members And Their Ages