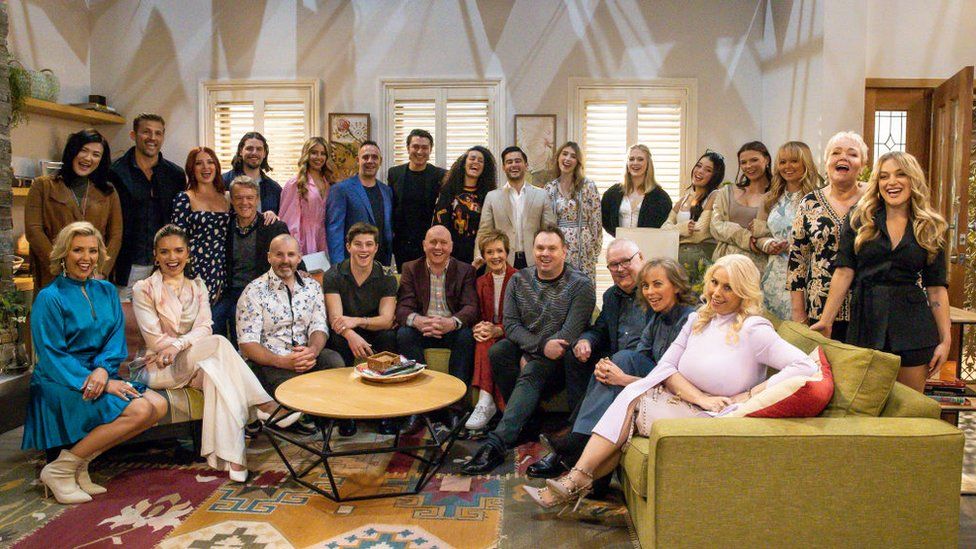 This show starring Guy Pearce and Kylie Minogue never gets old. The show, Neighbours, was aired in 1985, but its popularity makes it feel like it premiered yesterday. The story of this film didn’t end anytime in the far past; in fact, the last episode, the twisty end, took place in 2022. Nothing felt more close to heart than cast members of this show coming back to the stage together for the last time.

Other than the heavy heart of fans, another thing that got heavy after the production of this show was the pocket of producing agency Fremantle Australia, which sold the show in over sixty countries. Undoubtedly, it is Australia’s most successful media export. In the memory of this show, let us rewind the main story plot of this 8900-episode show. And look for the right platform to browse this show.

The Setting of Neighbours

The story is based on the lives of residents and works of Erinsborough, a fictional suburb of Melbourne, Victoria. Moreover, the show highlights Ramsay Street, cul-de-sac, and the area around. The show also features Lassiters Complex, which includes a bar, police station, cafe, park, and lawyer’s office. Furthermore, the main families included in the show were the Ramsays, the Robinsons, and the Clarkes. 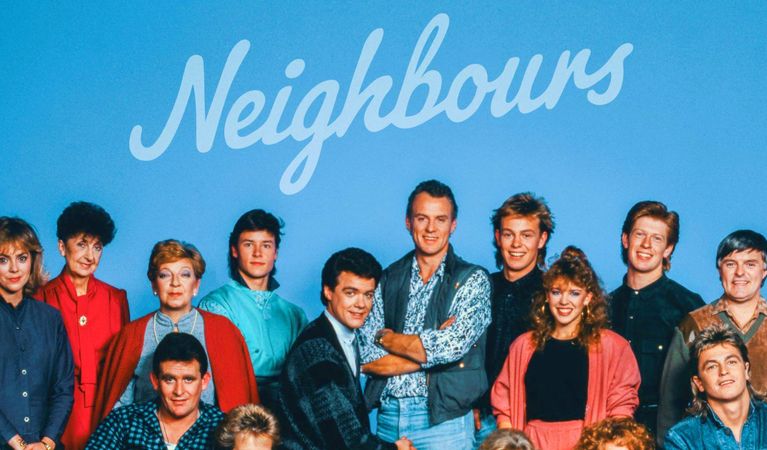 Among the three of them, Robinsons and Ramsays had a long history of Rivalry. Now, you can imagine the twists, turns, and drama involved. A deeper look at the show makes it clear that the houses featured on the screen are real, and the owners permitted shooting in the yards and streets outside their homes. Apparently, the interior scenes weren’t shot at that location. They were filmed at Global Television Studies.

The Storyline of Neighbours

Other than just another fun show. The show focuses on problems in the family, generational gap, domestic issues, romance, and problems with children. This is what made the show extremely popular and relatable. The show can be easily distinguished from any other show as this TV program covers everything right from pregnancy to homophobia to murders to bipolar disorder. Undoubtedly, this show has been a hit. The show seems like a monologue of common people living simple lives.

Also Read: How To Watch VMAs 2022? The Biggest Songs Of The Year

Neighbours know no limit to the awards and nominations received. The show, with approx 9000 episodes, has won numerous awards. Firstly, the show won an award at the Australian Film Institute Awards in 1997. Right after that, the awards saw no stoppage. It has been nominated for UK’s “Most Popular Daytime Programme” about five times since 2000. Along with that, It has won Logie Award about 31 times and has been nominated about 89 times for the same. Adding to the list of achievements, six of the total Australian Writers’ Guild Awards have been won by Neighbours. 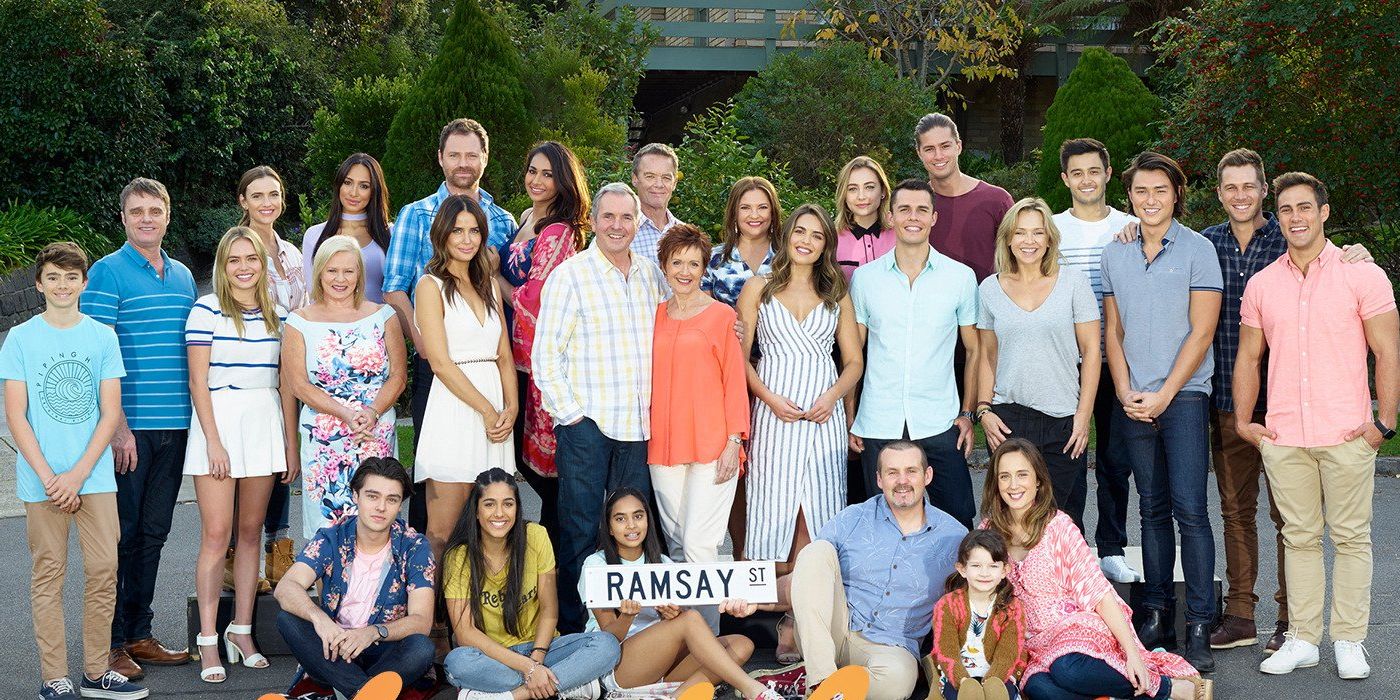 Where to Watch Neighbours?

Neighbours can be streamed on multiple platforms. But, a few countries might not provide access. Aussies can watch the Finale live stream free on 10Play. At the same time, people from other nations can opt for prime video. In addition, people living in Ireland can see the show on weekdays at 2:00 pm on RTÉ One and a repeated version at 6.00 pm on RTÉ Two. For New Zealand’s audience, TVNZ 1 is the channel, and the streaming goes from Mondays to Thursdays at 4:30 pm.

Bring your ear closer; for anyone who cannot access the TV show can simply download the 10 Play application and use a VPN to watch it.

Now, all you need to do is sit back, grab a cup of coffee and a bag of popcorn to watch your new favorite evergreen Television show ‘Neighbours’.