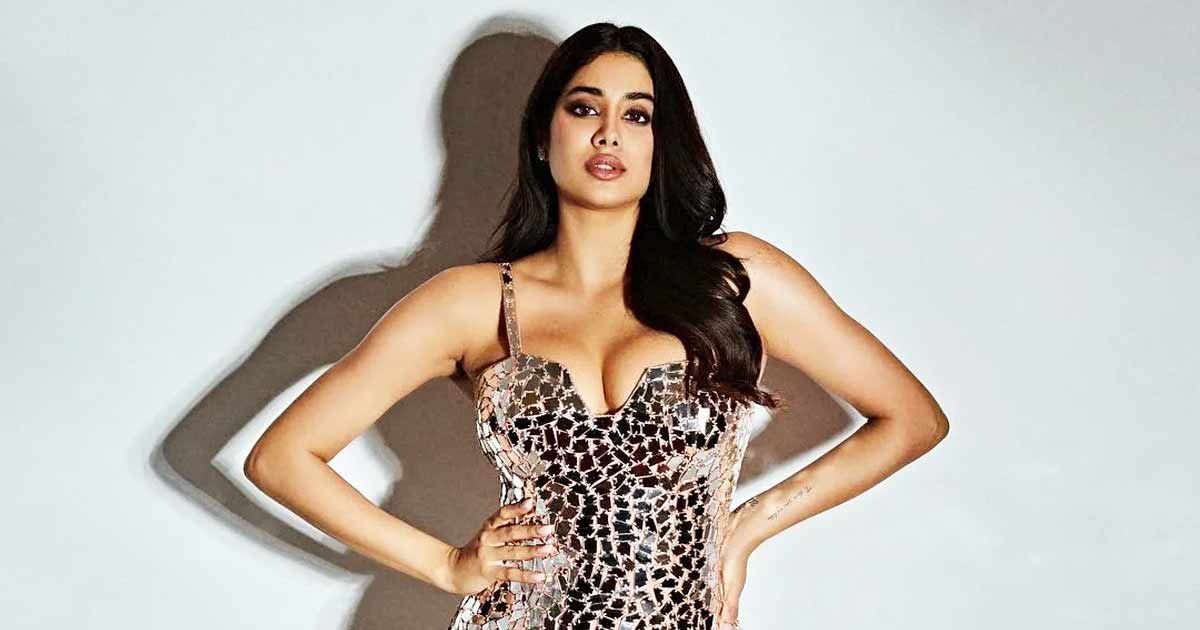 The question here is current Janhvi Kapoor’s Net Worth. Janhvi Kapoor, the daughter of late Indian actress Sridevi and Boney Kapoor, is one of the leading actresses in Bollywood. Through her riveting performance in Gunjan Saxena: The Kargil Girl, Janhvi Kapoor has proved that she is more than a pretty face.

The 25-year-old actress enjoys a colossal fan following of 18 million followers on Instagram. Today we are not here to talk about her performances in the movies. Instead, we would discuss her net worth, earnings, home, car collection, and many more. So, here is the scoop on Janhvi Kapoor’s net worth and earnings in 2022. Stick to the end to know how rich is your favorite actress.

Janhvi Kapoor was born to film actress Sridevi and Bonny Kapoor on 6th March 1997. Janhvi Kapoor is the stepsister of renowned Bollywood actor Arjun Kapoor. She has completed her early education at one of the prestigious schools in India, Dhirubhai Ambani International School. After that, Janhvi Kapoor enrolled for the graduation in Theatres and Films from The Lee Strasberg college.

The firstborn of Bollywood actress Sridevi and Bonny Kapoor, Janhvi Kapoor stepped into the showbiz industry as a debutante in Dhadak, released in 2018. Dhadak was bankrolled under the banner of Dharma Productions and was the Hindi adaptation of the Marathi film, Sairaat. Her first role in Dhadak opposite Ishaan Khatter bagged her the award of Zee Cine Award for the Best Female Debut.

However, Janhvi Kapoor heaped praises for her impeccable performance in Netflix’s Gunjan Saxena: The Kargil Girl(2020). Her next appearance on the big screens was Ghost Stories, released in the same year. In ‘Roohi,’ Janhvi Kapoor shared the screen with Rajkummar Rao, which is said to be her latest project.

Being a star kid, Janhvi Kapoor has lived a scrumptious life. Currently, the 25-year-old actress is living with her father and sister, Khushi Kapoor, in the house located in Mumbai’s posh area, Lokhandwala. Dhadak fame actress has been raking in the moolah. As a result, Janhvi Kapoor has recently become an owner of a luxurious house in the Juhu Vile Parle Scheme. As per several published reports, the new house of Janhvi Kapoor is worth 39 crores. Well, that must have cost her an arm and a leg. 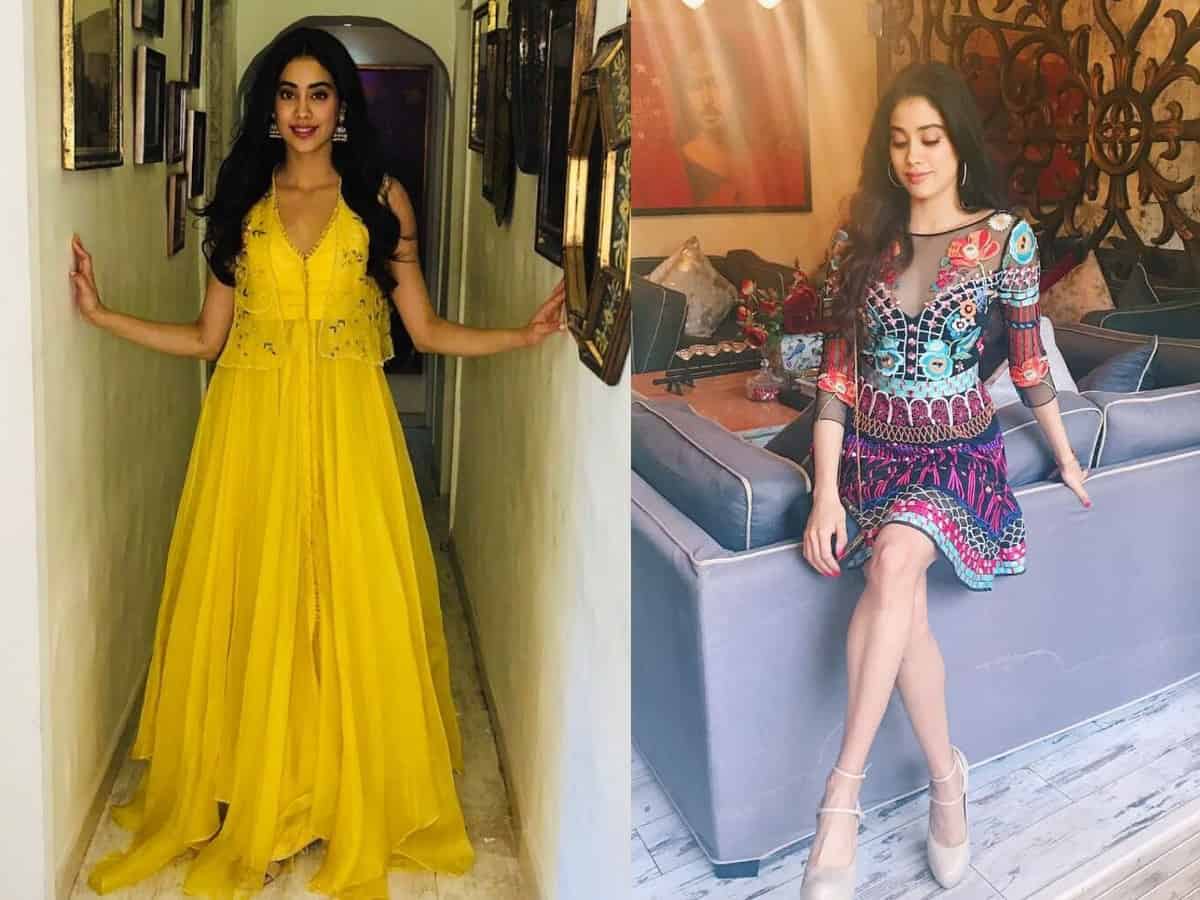 With the impressive car collection, it seems like Janhvi Kapoor loves to be the owner of cars. So without further ado, let us unravel her luxurious car collection. The first car on the list is the ‘Mercedes GLE 250d’, which is worth Rs. 67.15 Lakh. The next car that elevates the look of her garage is BMW X5, worth Rs. 82.9 lakhs. Besides this, she is also the owner of ‘Mercedes Maybach S560’ that cost her two crores (approximately). 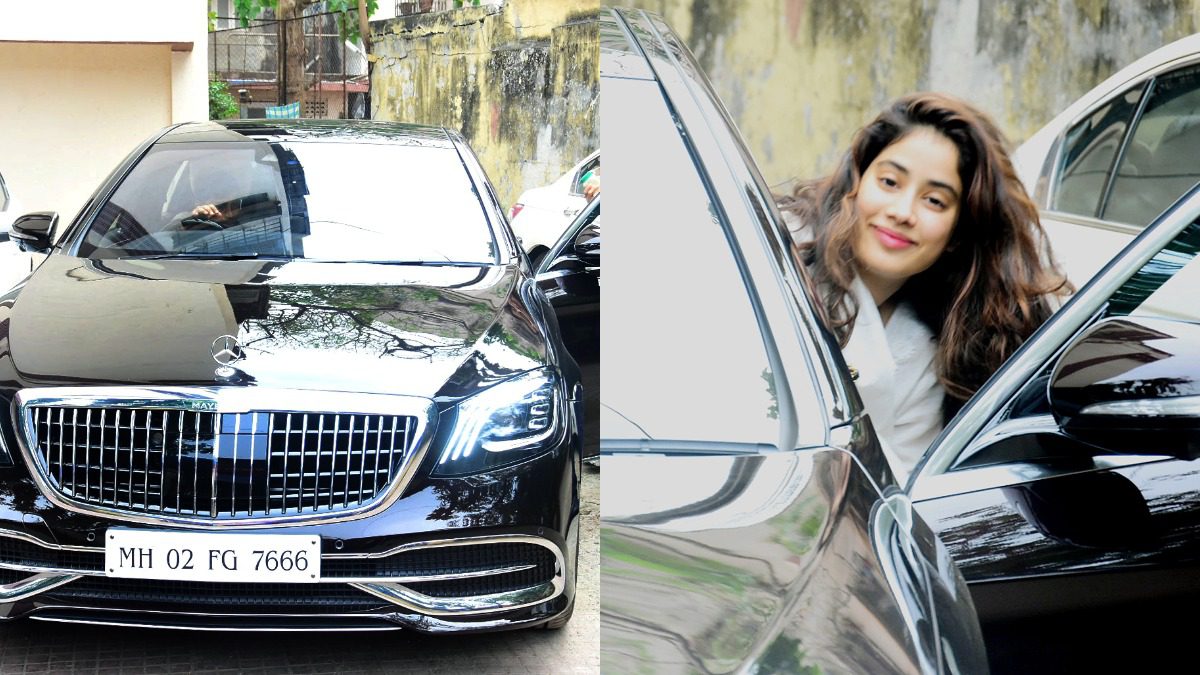 Janhvi Kapoor’s Net Worth and Earnings

Here is the section you have longed for. So, let us talk about how rich is this Gen Z actress. If we talk about Janhvi Kapoor’s net worth in Indian rupees, then the total number would be close to 58 crores. Also, the 25-year-old actress keeps her accountants busy with a net worth of 8 million USD.

But, if you think acting is the only source of income for this Roohi actress, then you are mistaken. Janhvi Kapoor is the brand ambassador of several brands such as Nykaa, Benetton perfumes, and many more.

Also Read: What is Whoopi Goldberg’s Net Worth? Her Wealth and Earnings