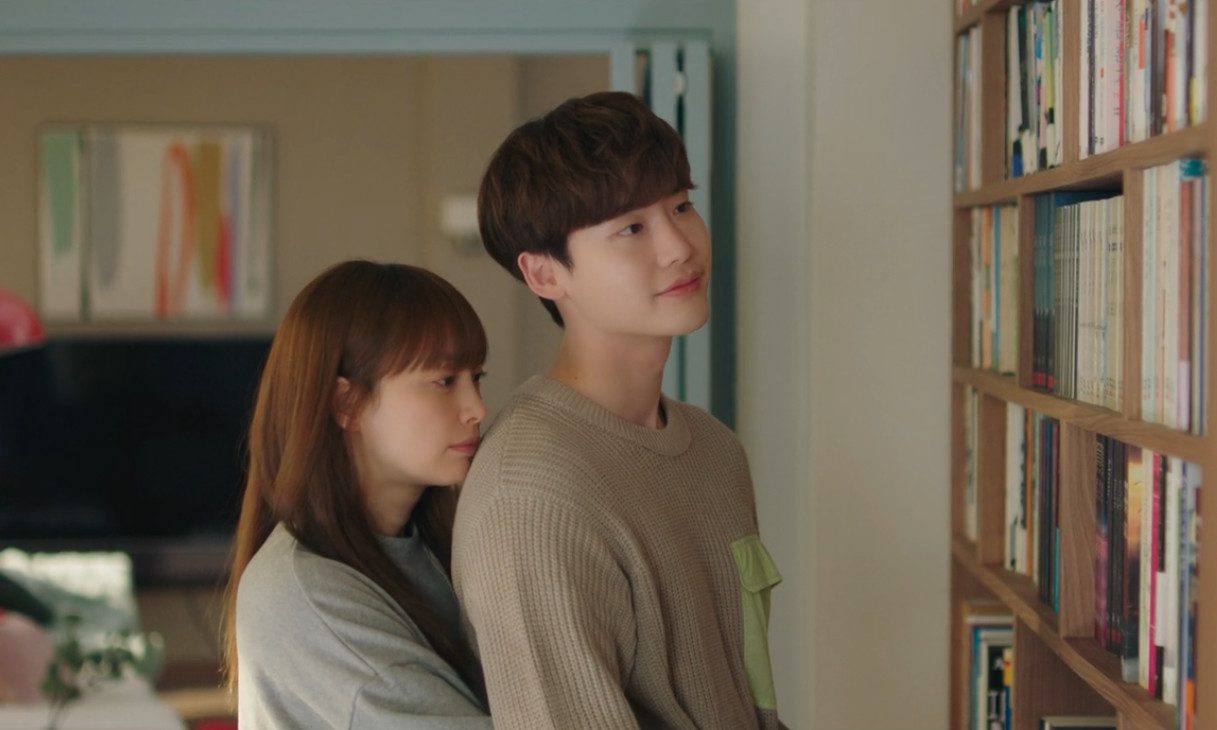 Many people have been curious about what the ‘Romance Is A Bonus Book’ cast is up to these days. So here we are with all the information about these talented stars. ‘Romance Is A Bonus Book’ is also so famous because it was the last Kdrama of Lee Jong Suk before he enlisted in the military. Along with this, we also got to see the legendary Lee Na Young again, which is such a blessing to the eyes. Moreover, the series also caught the attention of many Kdrama fans because of Wi Ha Joon, who has recently been highly praised for his splendid acting in the Kdramas like ‘Squid Game’ and ‘Bad And Crazy’.

For those of you who have not watched ‘Romance Is A Bonus Book’ yet, here is a small description of the Kdrama. The Korean drama revolves around Kang Dan Yi, who once was a highly successful advertising copywriter, and her childhood friend, Cha Eun Ho, a talented and successful author who has always been there for her.

The story has a lot of emotional scenes right from the start as Dan Yi finds out that her husband cheated on her, and she is left with the cruel reality alone. Dan Yi finds herself in a miserable condition as she is a  divorced single, is unemployed, and on top of it, she is filled with confusion as she tries to go back to the professional dream.

The Kdrama shows how the women face many problems in the society, but our female lead always made her way to success with her passion, determination, hard work, and creativity. The Kdrama has really raised our standards high, and the cast has done an amazing job in doing so. So, here is all the information about the ‘Romance Is A Bonus Book’ cast.

A Closer Look Into ‘Romance Is A Bonus Book’ cast:

Meet Lee Jong Suk in the ‘Romance Is A Bonus Book’ cast, who plays the role of Cha Eun Ho in the Kdrama. He is a successful editor-in-chief of a publishing company and a popular writer. The actor has portrayed his role so beautifully that we can’t help but fall for his charms. Lee Jong Suk was born on September 14, 1989, and is 32 years old at present. The actor is highly famous for his roles in hit Kdramas like ‘While You Were Sleeping’ and ‘W: Two Worlds’. Fans are also waiting for his highly awaited Kdrama ‘Big Mouth’. 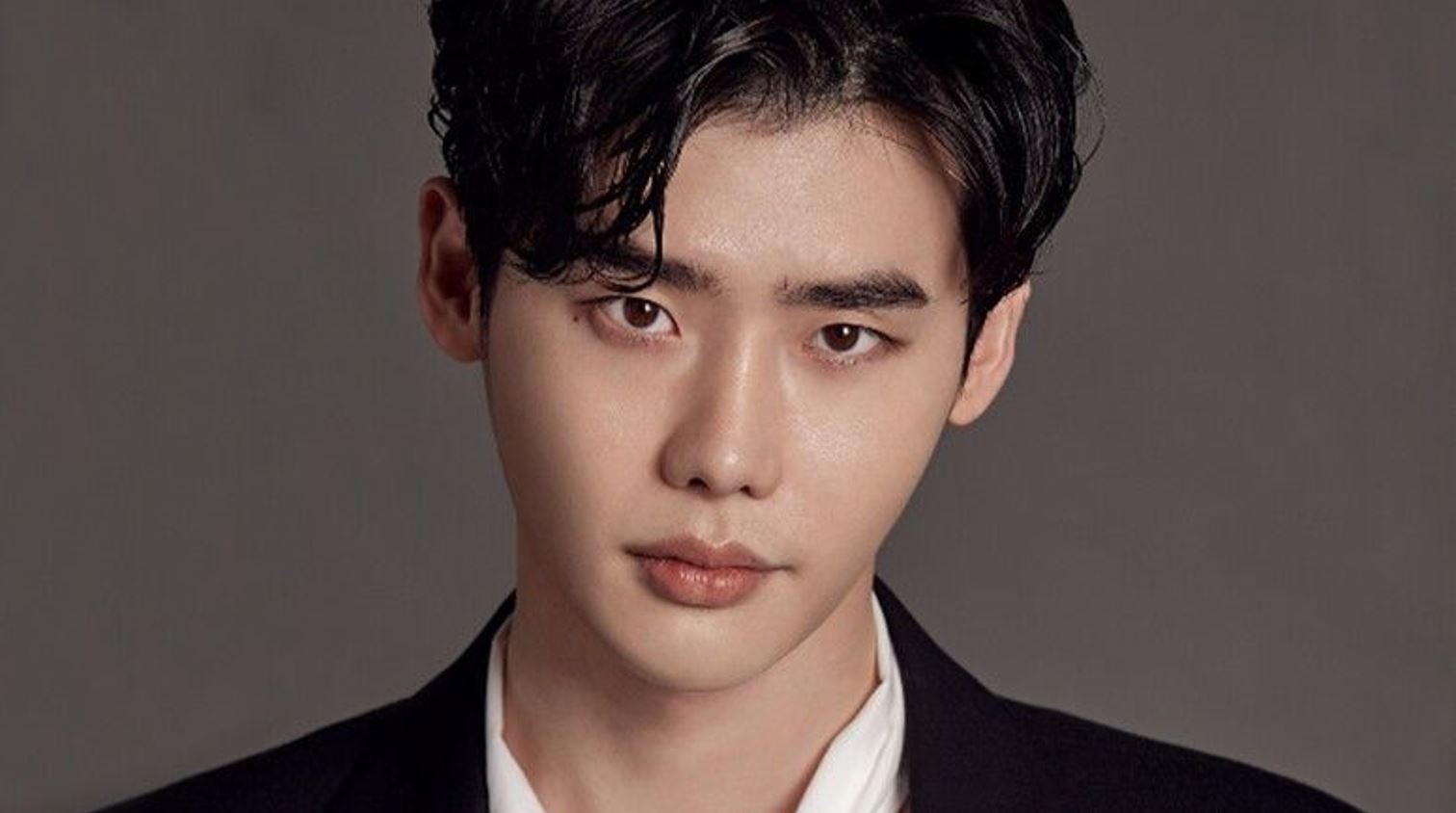 Coming up next in the list of ‘Romance Is A Bonus Book’ cast is the talented Lee Na Young, playing the role of Kang Dan Yi. She is a divorced mother and works hard to achieve her dreams. We have to accept that her acting skills were so good that we could completely relate to the character. Lee Na Young was born on February 22, 1979, and currently, she is 43 years old. She is popular for her roles in ‘Ruler Of Your Own World,’ ‘The Fugitive: Plan B,’ and ‘Beautiful Days’. 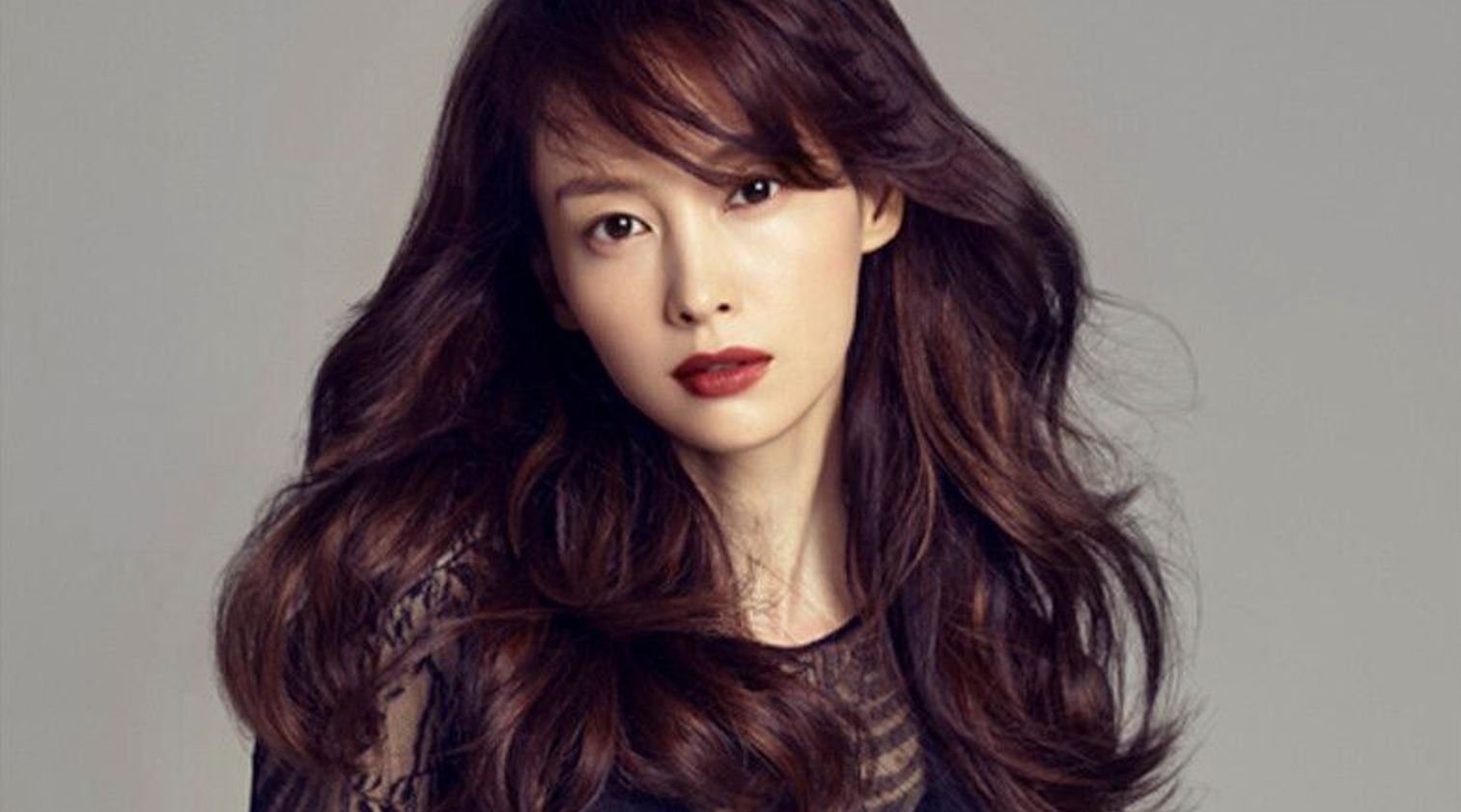 Here is Wi Ha Joon in the list of ‘Romance Is A Bonus Book’ cast. He plays the role of Ji Seo Joon, a freelance book designer who also gave us a huge second lead syndrome. Wi Ha Joon has recently gained a lot of attention because of his fantastic roles in the hit Kdramas like ‘Squid Game’ and ‘Bad And Crazy’. The Actor has always stolen our hearts with his overflowing charms. 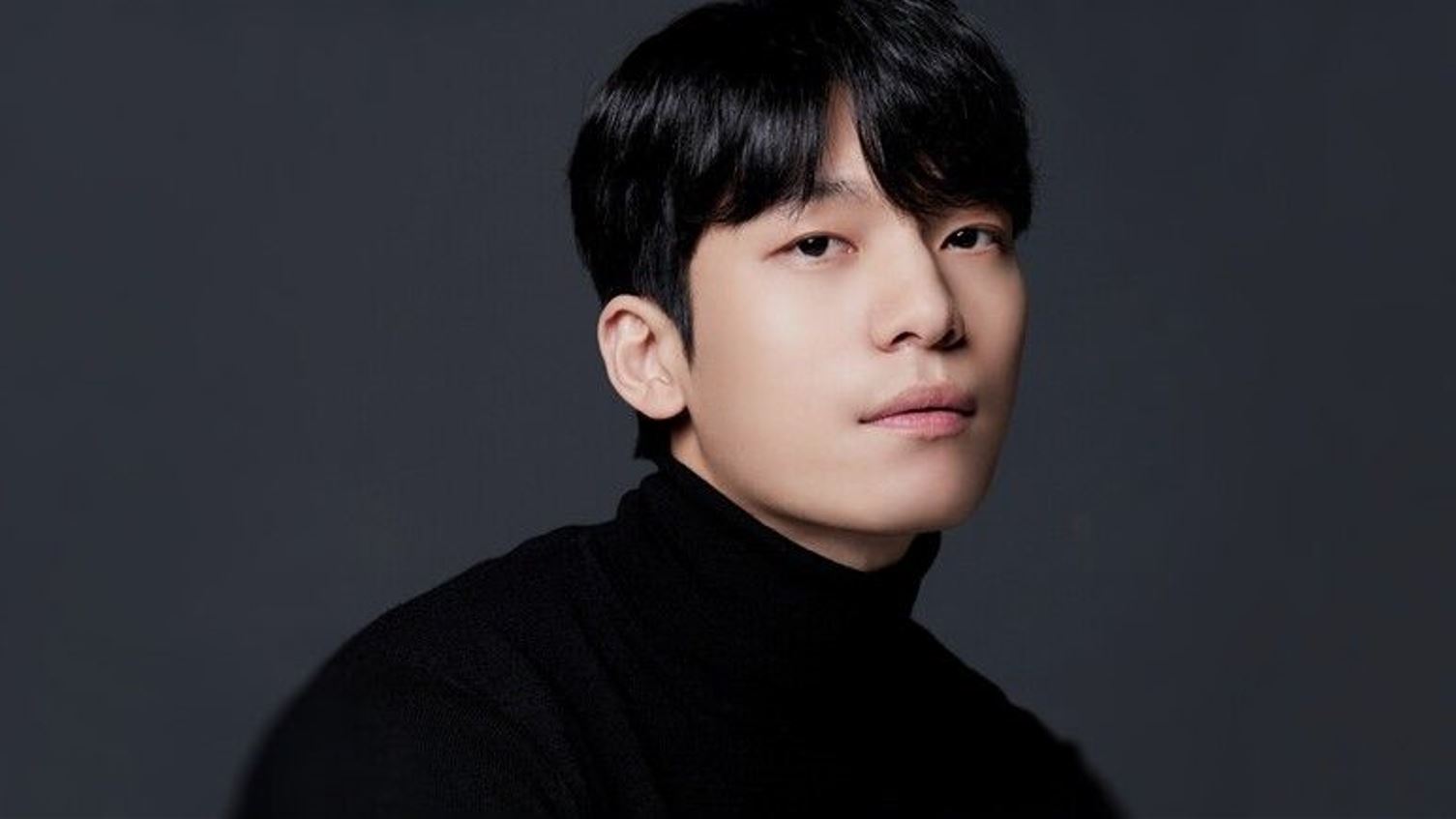 Now comes Jung Yoo Jin in the cast of ‘Romance Is A Bonus Book’, playing the role of Song Hae Rin. She is the lead content development editor of the company, and she also trains Kang Dan Yi. She also has a one-sided crush on Cha Eun Ho for a long time, but she gets rejected. Jung Yoo Jin has always amazed us with her great acting skills. She is also in other famous Kdramas like ‘Snowdrop’ and ‘W: Two Worlds’. 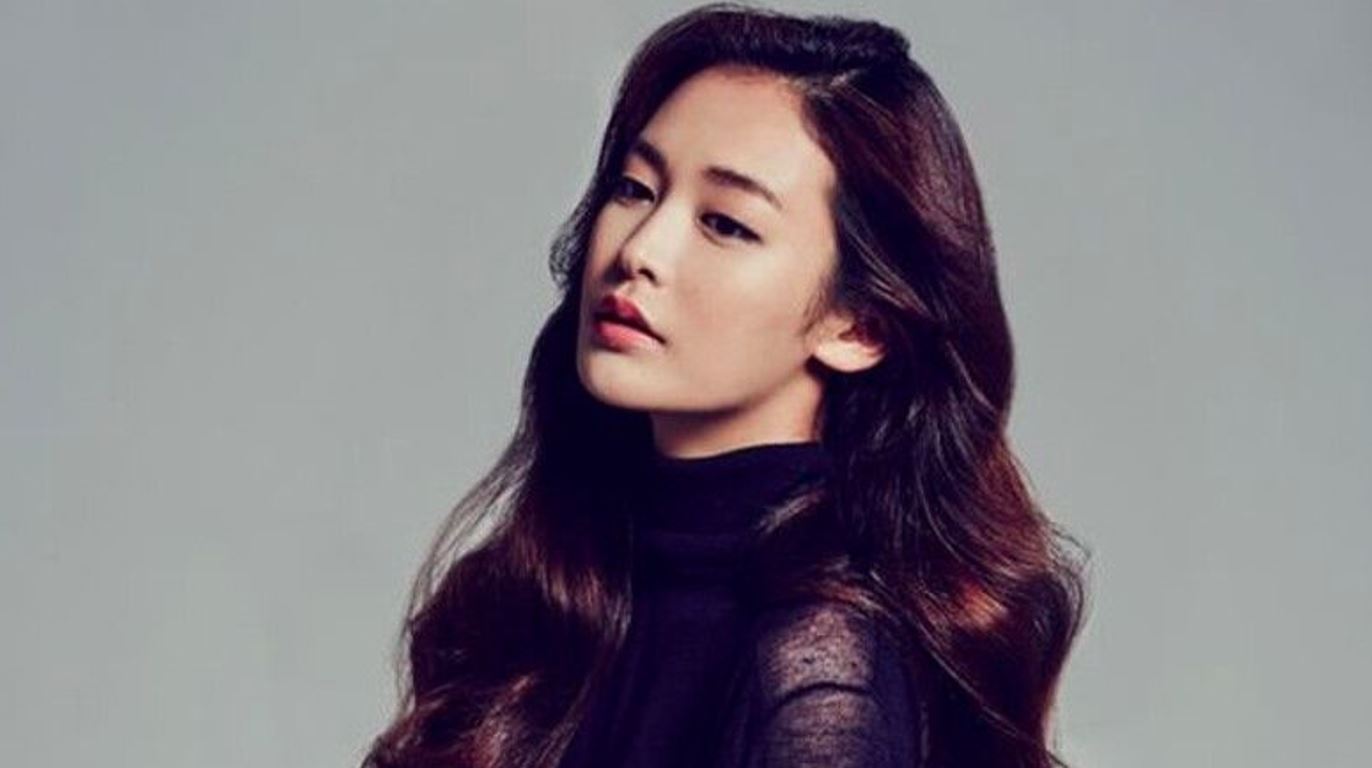