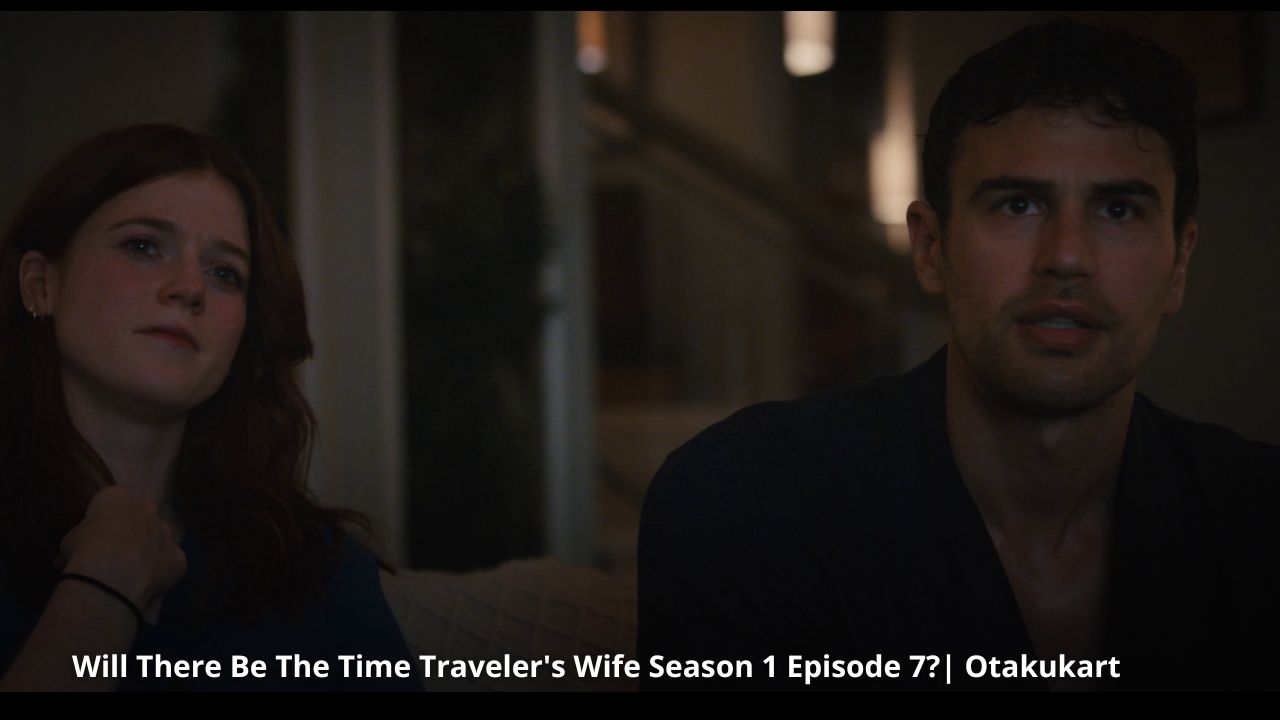 With a number of questions unanswered, will there be The Time Traveler’s Wife Season 1 Episode 7 to answer them all? Recently on the show, Henry saw himself time traveling more than ever as the stress of getting married caught up to him. Although he had realized his love for Clare, a glimpse into the future saw him fighting with her over something. This made him unsure, and he believed that he might not be able to keep her happy.

A drug saw him traveling to the same future again and again. Until he stayed right there and found out that his older self was not able to give Clare a baby. As a time traveler, the baby he will produce will also time travel. In turn, the baby traveled right from Clare’s womb. To make sure Clare doesn’t have to go through all of this again, the Older Henry opted for Vasectomy. But there was still hope, and Clare might get what she wanted if there was another episode of The Time Traveler’s Wife.

The Time Traveler’s Wife Season 1 Episode 7 is not happening. But from what we saw in the finale, The Time Traveler’s Wife hardly tried to bring the plot points of the first season together. Instead of a proper finale, we sort of got an episode that was setting up future storylines. Thus stating that the creators of The Time Traveler’s Wife want to move with a Season 2. At this time, HBO has not officially renewed the show for a potential second season. So, we may have to wait before HBO analyzes the show’s performance and makes the announcement. 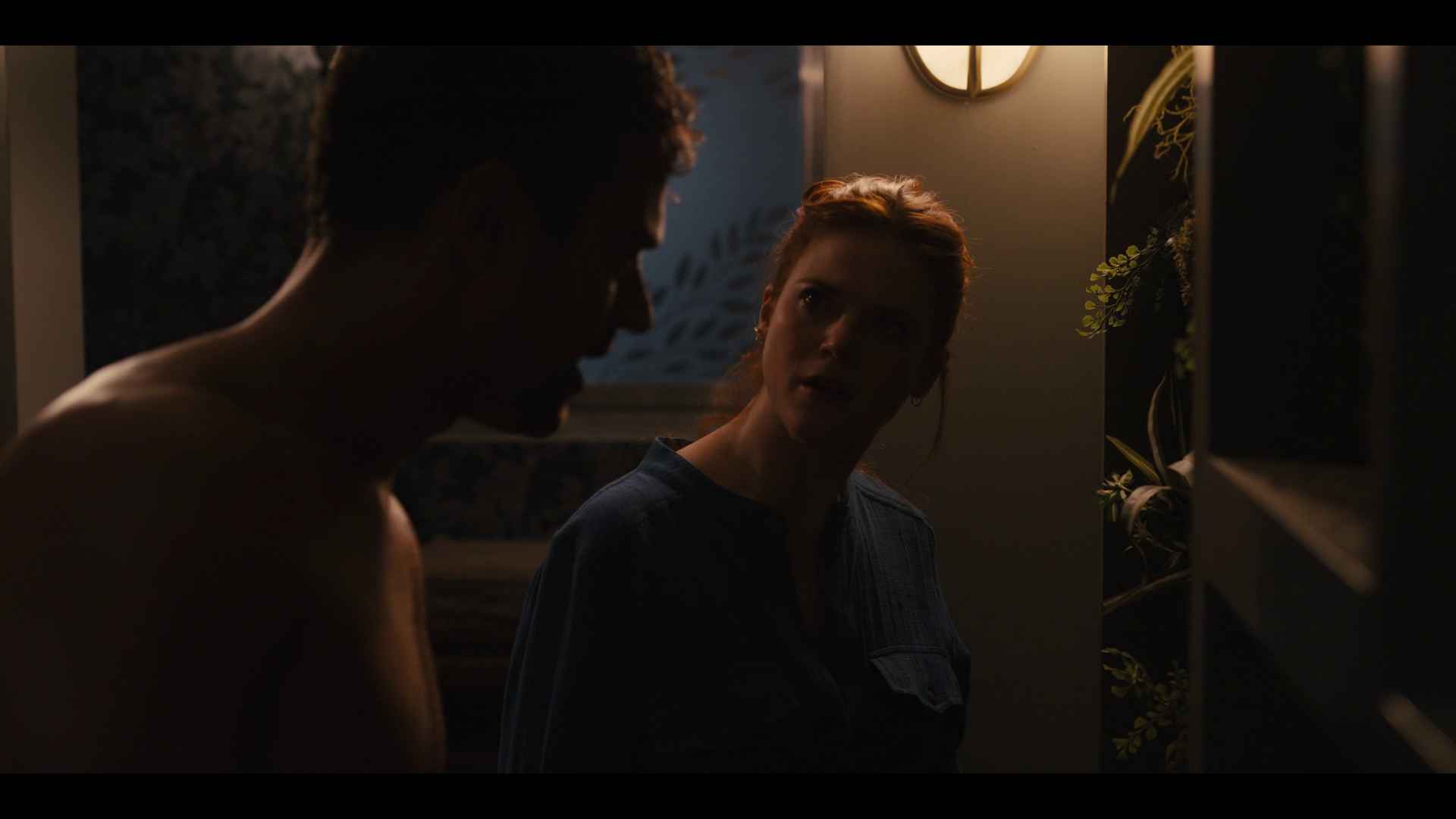 If a second season for The Time Traveler’s Wife is happening, there are a number of storylines the show may explore. For starters, despite the name of the show being The Time Traveler’s Wife, Clare had a lot less significance in the finale until the ending moments. In season 2, she might be aiming to have a baby with Younger Henry as older Henry has closed all the gates for the baby by having a vasectomy.

With that, the show may also introduce a little girl Henry saw in his visions who might turn out to be his and Clare’s daughter. But the question remains if he will be alive by then, especially with the fact that Henry hasn’t ever time traveled past 42 years of his age.