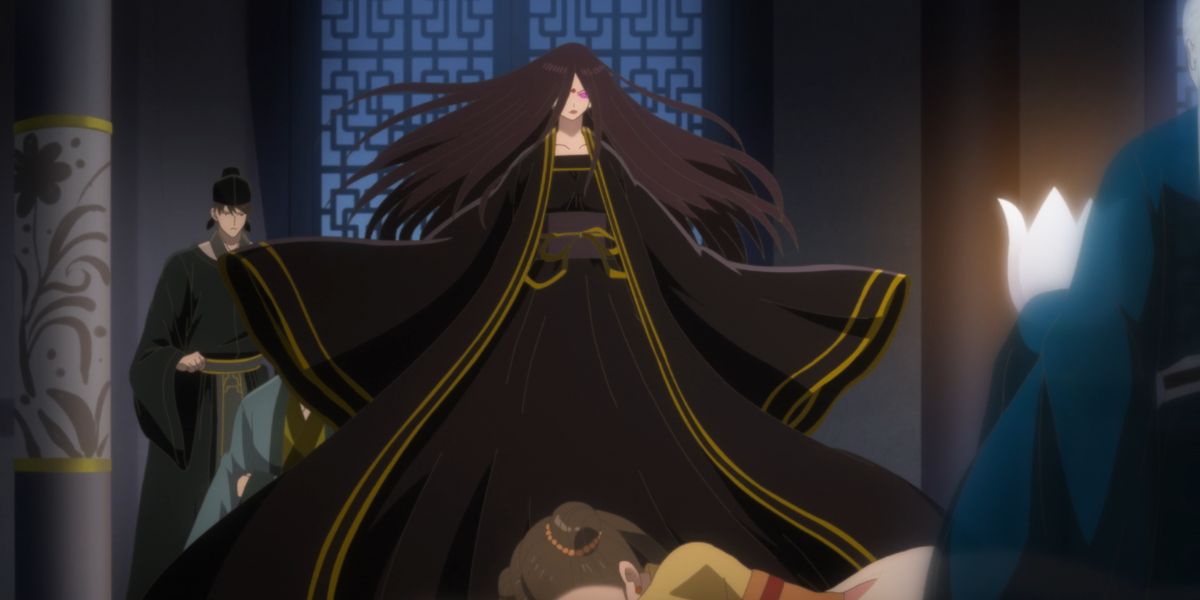 The king and Raven Consort found themselves attacked by each other. Will their relationship lead to a happy ending or some new disaster? Let’s leave that for the next episode.

There is one individual in the royal court who is both revered and feared: the Raven Consort Liu Shouxue. In her jet-black palace, she is isolated from the emperor and the subject of countless rumors. According to legend, she can inflict curses and find lost items according to her mystic abilities. Some refer to her as an immortal sage, while others describe her as a terrifying revenant.

Although such comments do not faze Liu Shouxue, she prefers to spend most of her time alone. That is, until Xia Gaojun, the emperor, barges into her court and asks for help. Liu Shouxue must step out of her palace for the first time due to the young emperor’s request. The frequent visits of Xia Gaojun annoy her to no end, but she cannot resist turning him away. Raven Consorts are destined to remain alone and never want anything for the rest of their lives. 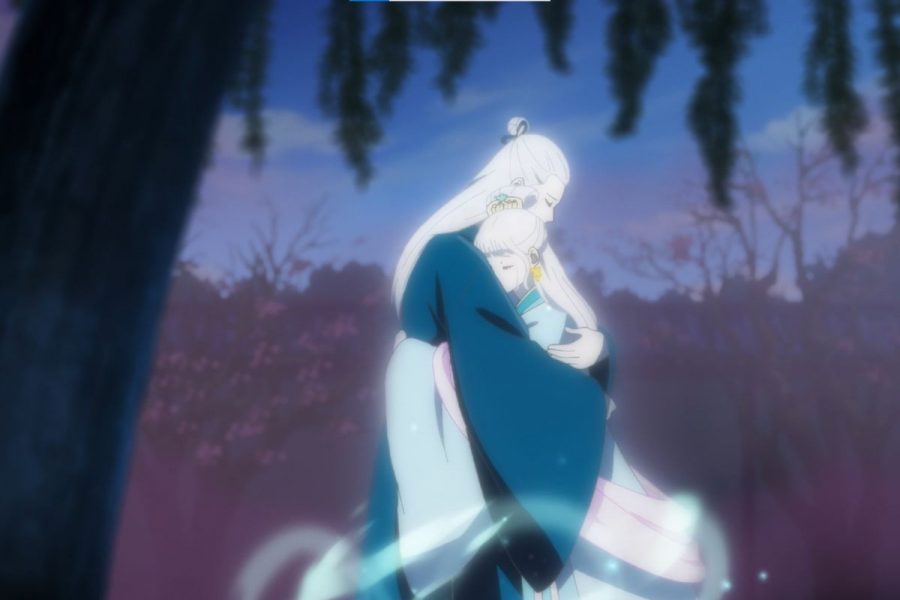 This is the teaching that has echoed in her ears since her predecessor’s passing. Jiujiu, a charming and innocently curious court girl, becomes Liu Shouxue’s sole attendant, and the first of many bonds are formed. In collaboration with the palace’s people, they fulfill requests. Liu Shouxue must, however, be careful about attracting attention from the outside world because it could expose her to a past she would rather not revisit.

Raven Consort and his majesty are dealing with a white-haired spirit. The spirit possessed Raven Consort’s friend and threatened her life. He wants Raven Consort to do some special task for her, but instead, she gets angry and pushes his spirit out of her friend’s body. She was so angry that she almost destroyed the spirit, but the king saw some truth in his eyes and stopped her.

The spirit then identified himself as a royal court member and from a dignified royal family. He, when alive, loved his cousin’s sister, and she loved him back, but until his family name is attached to him, he cants marry her. Therefore he dropped his family name and began to live a normal life soon after he and his lover were murdered. 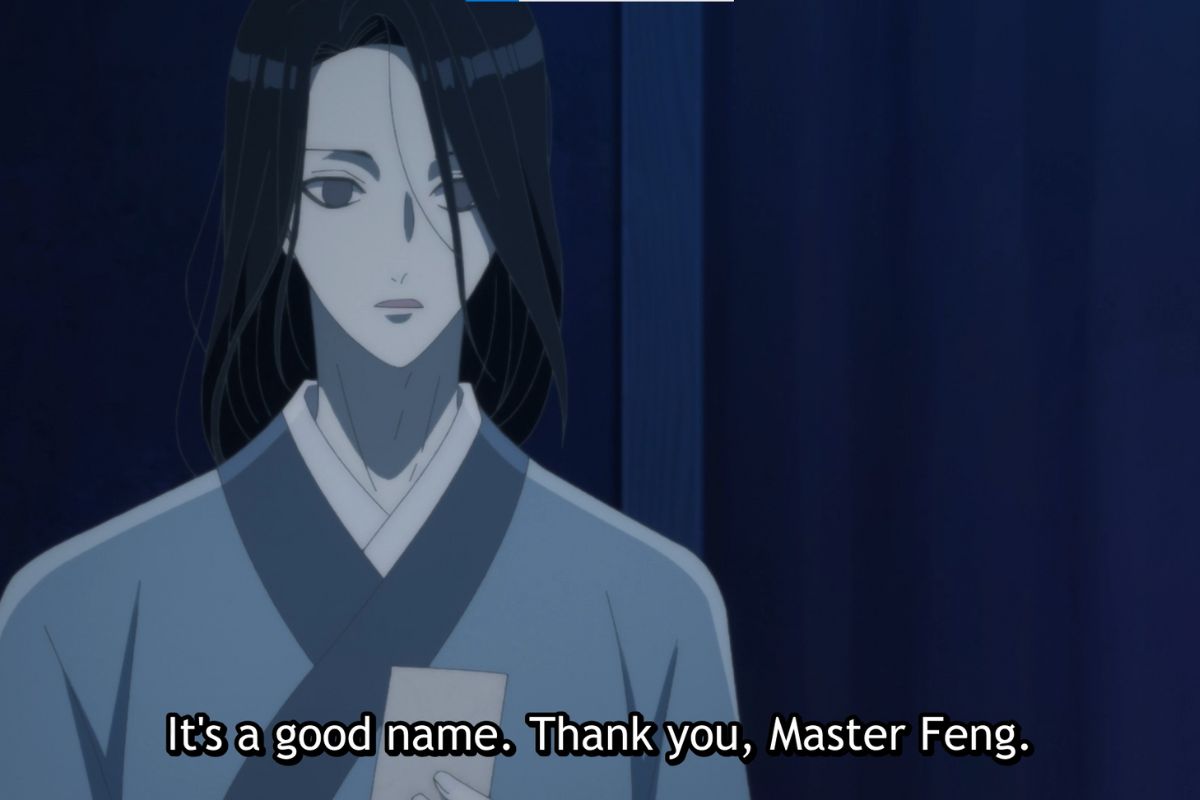 Unable to comprehend, his soul rushed to see her lover and found her soul in a say still. He figured that someone trapped her soul, and therefore he needed Raven Consort’s help. Raven Consort summarized that her soul is trapped in a glass comb that he gave her as a gift once. She hides it before her death under the roots of a tree. They found her comb and released her spell, and then they both dearly departed to the heavens.

We are showing some information regarding the upcoming chapter. You can find out what to anticipate from Koukyuu no Karasu Episode 8 in the section below.

What to Expect from Koukyuu no Karasu Episode 8?

Some new characters are going to enter the series, but not some with good intentions. As we saw in the preview, a person in blue clothing disguised as someone else is going to infiltrate the ranks. Will he be a threat to the king or not? We will see it in the next episode.

Where To Koukyuu no Karasu Episode 8

On Saturday, November 19, 2022, Koukyuu no Karasu Episode 8 will be broadcast on a number of Japanese television channels. Users of anime streaming services like Crunchyroll and Animixplay will also be able to access them globally. You can watch the most recent chapters of every manga series here for free.