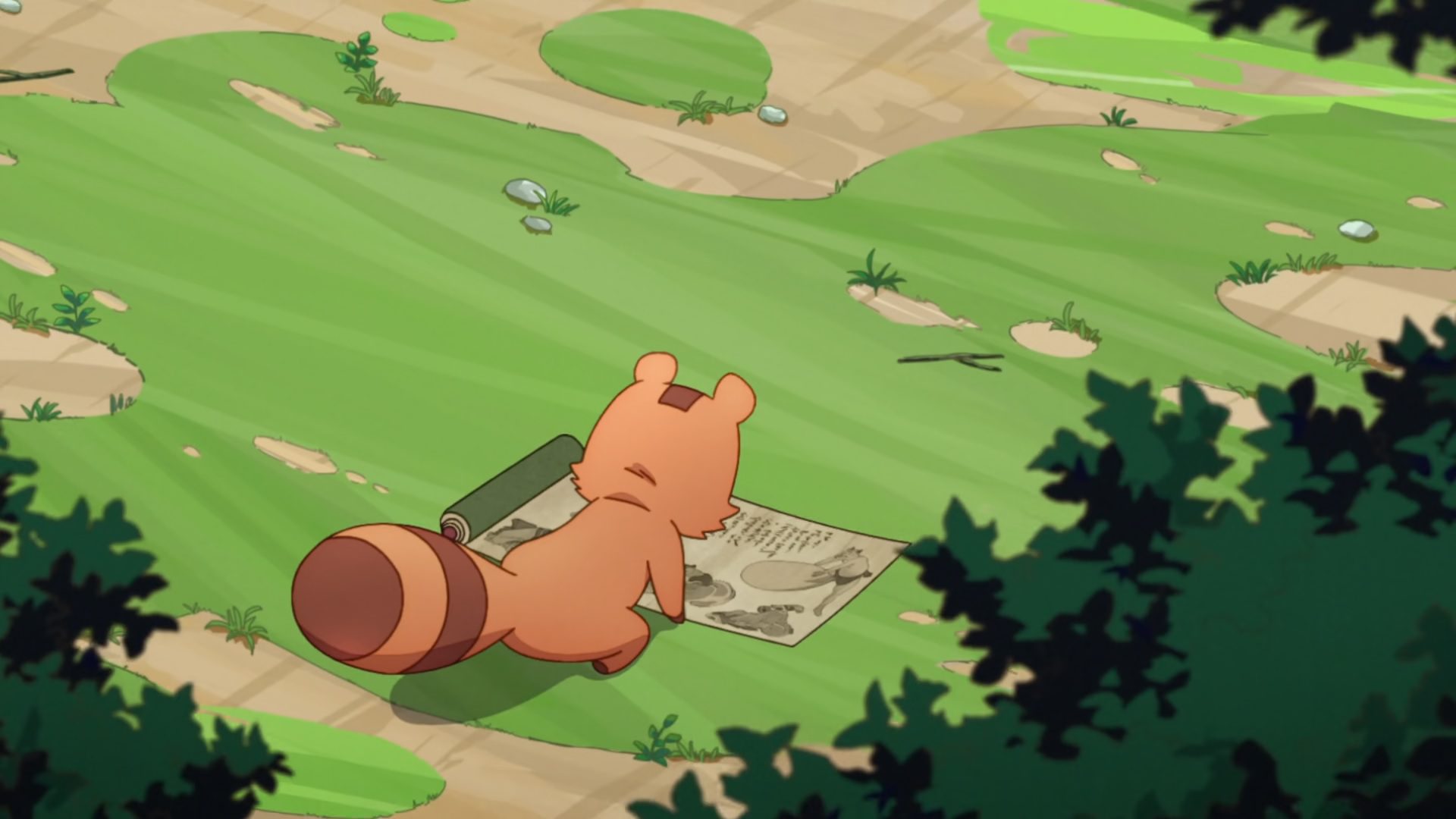 My Master Has No Tails has Japan enter the Taisho and with it, the age of Yokai is nearing its end, the Yokai know it and have decided to leave the humans be. The change in era has brought people many things; prosperity, comfort, pleasures they have never known, and a demystification of the supernatural. But despite these changes there remains people who still want to be tricked and deceived by the spirits of the old but in different ways. And a certain sly fox is here to make their wish come true along with her newly appointed apprentice.

Tanuki is a mischievous creature who plays tricks on humans and plays with them in that manner. However, after the modernization of the country, they decided to move to the woods and leave people( and themselves) out of trouble, not Mameda. Mameda is still hung up on the days Tanuki would trick people and play with them. Her reason for doing so is not Nostalgia but her father who would tell her the stories when he used to trick them. Now that he is gone she plays tricks as a part of paying tribute to his work as well as remembering him by imitating him. But she is warned over and over by everyone that she would get in trouble if she continues her misdeeds. So she listened to them, and did not play tricks on humans, or at least not where they can see her doing it.

When Mameda goes on an errand in Osaka she gets right to business and starts doing her mischief. She expected wholesome adventures and fun memories with her expedition, but what she got was a wraith of people for playing with their time and money. However, a meeting with the fox impersonating humans got her attention. She attended one of her Rokugo and learned that as the age has changed so should the means of tricking people. And from there on she decides that she wants to become a Rakugo and learn from the best. And in her eyes, there is no one better at this other than the woman who is doing this for a living. 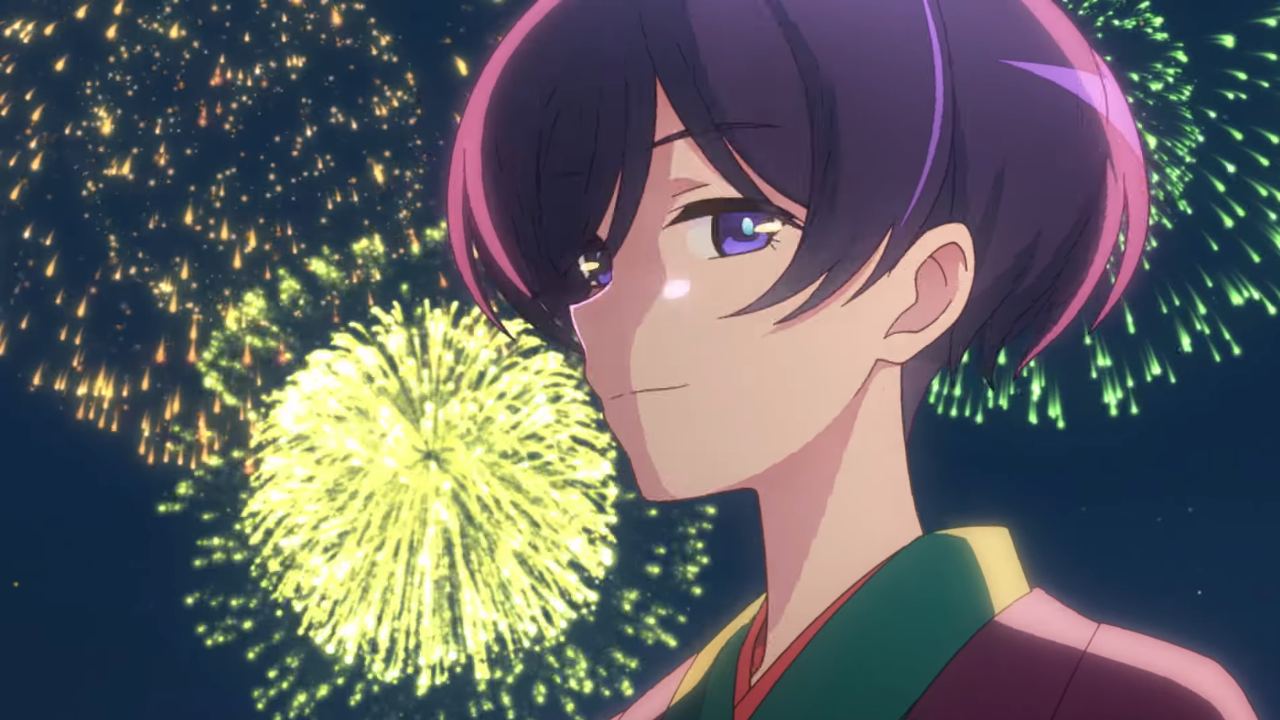 CC: My Master Has No Tail Franchise

The anime is scheduled to stream every Thursday in Japan. It has been coming out consistently every week, with no delays from the company. Below is the release time and day for different regions, refer to the time zones below for the release time of How to watch My Master Has No Tail in your respective regions.

The anime is slated to have a total of 13 episodes and is being released in the fall of 2022. If the anime does well it can get a second season with the same number of episodes. However, Kodansha long has a habit of releasing anime to promote the literary works of the author and boost sales of their work. They have done it over and over through their light novel adaptations and the practice has only gotten prolific in the company as time goes on. The manga is a monthly series that is published in Kodansha’s Good Afternoon magazine. 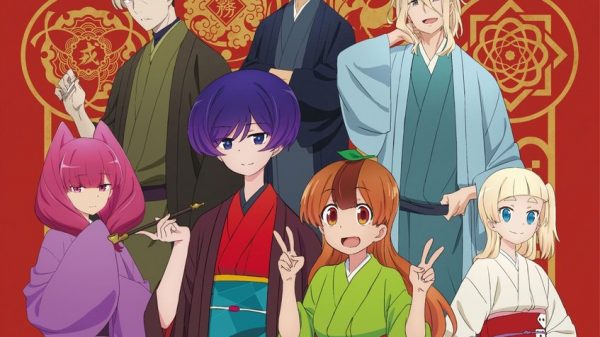 CC: My Master Has No Tail Franchise

Streaming Details for My Master Has No Tail

My Master Has No Tail is exclusively available to watch on HiDive. HiDive is home to many of the animes that aren’t even available on Crunchyroll. As it stands HiDive is a direct competitor to the American anime streaming site and has gained quite a popularity since its release. It became a prominent site starting in the spring of 2022 with titles like I’M Quitting Heroing, Your Boy Kongming, and many more. Not just that, the list of popular anime continues to grow each season with series like The Emminence in Shadow, Akiba Maid War, and many more. The website will continue to add unique and great titles to its library as time goes on.