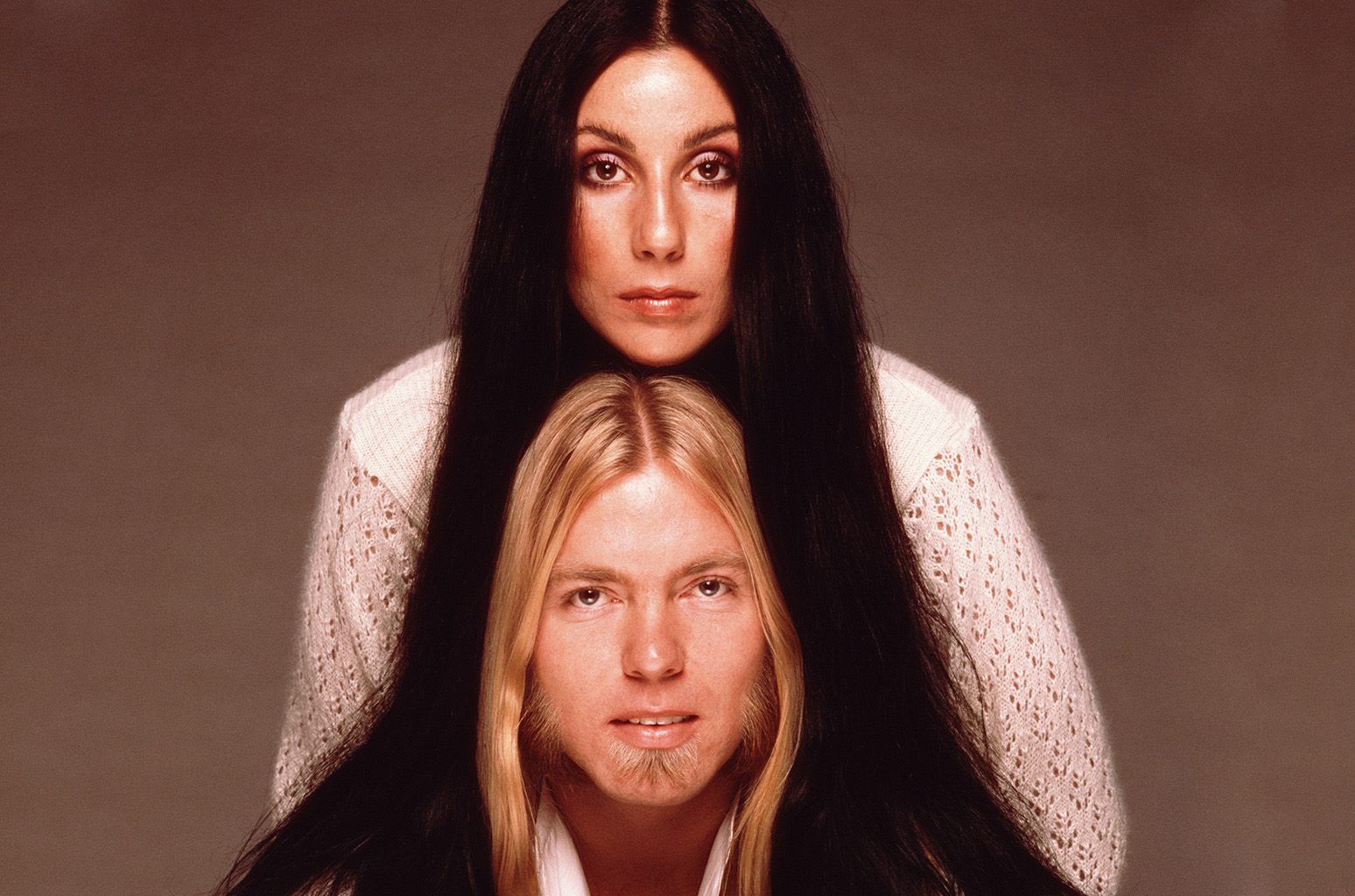 Was Allman brother married to Cher?

Was Allman brother married to her? While Gregg Allman and Cher went on to become one of the power couples during the 70s as they managed to grab the media attention, and their love story became the central focus for all the tabloids. The two met when Cher was going through a rather messy divorce followed by a messier custody battle with her first husband, Sonny Bono.

This led to her walking away from their hit CBS show, The Sonny and Cher Comedy Hour, the year before. On the other hand, Allman was struggling with an increasingly destructive drug habit. Gregg Allman penned down all the details about their blooming romance in his memoir, titled, My Cross To Bear. Despite being in love, why did the pair decide to part ways just nine days after their marriage? Let us take a look at all the details and lesser-known facts to know whether Allman’s brother was married to her or not.

Was Allman Brother’s Gregg Allman Married To Her?

Gregg Allman was married to Cher. However, the marital bliss was short-lived as the pair went through a rather tumultuous relationship. It was in 1975, June, which was just three days after Cher’s divorce from Bono was finalized, Cher, she and Allman, went to Las Vegas and tied the knot. It was just after nine days that Cher reportedly filed to dissolve the marriage. 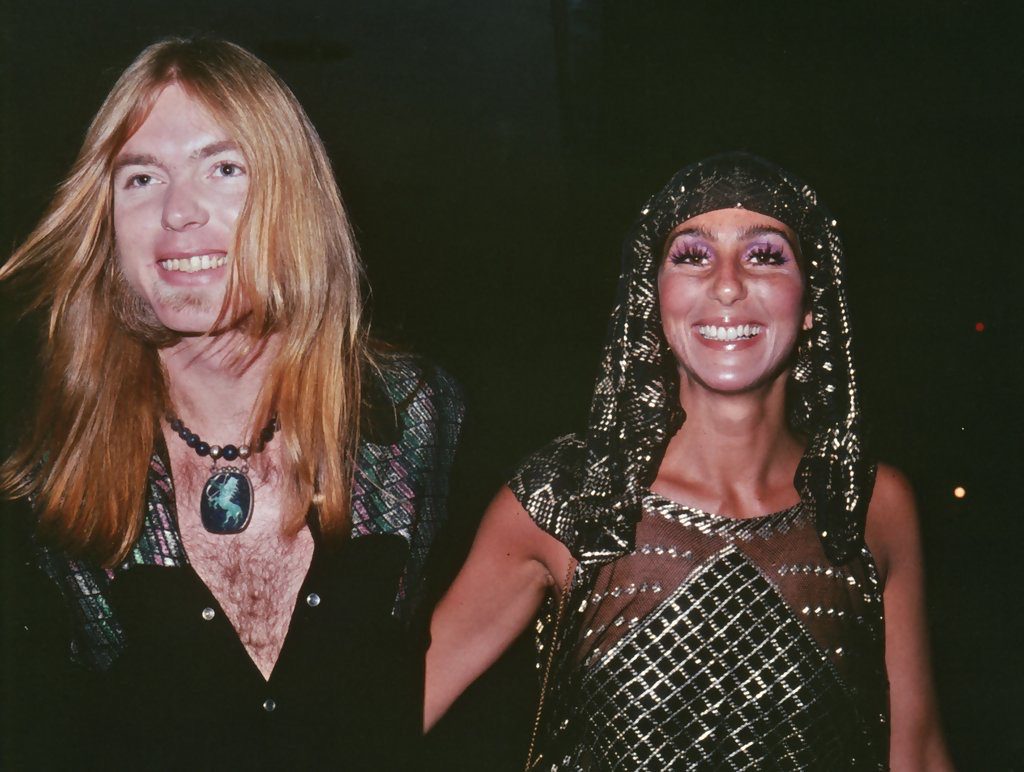 Was Allman brother married to her?

The reason for this big decision was Allman’s alleged heroin and alcohol abuse. While Gregg managed to keep his addiction issues under check, the pair soon reconciled but the growing tension continued between the two. Things turned rocky after Cher decided to join hands with Bono for a new Sonny and Cher Show back in 1976. It was Allman who filed for divorce but eventually did not go through with it when he discovered that Cher was pregnant with their son Elijah Blue.

Also, read Who Is Cher Dating In 2022? The Singer’s Love Life

What Happened To Allman And Cher’s Marriage?

While the pair reconciled and even welcomed their first child together, their marital bliss did not continue for long as Cher filed for legal separation in 1977 for good and the two were officially divorced by January 1979. Allman later admitted that there was no future for them because she has that constant paranoia of him going back to alcohol. Take a look at the Twitter post that Cher posted while remembering her former partner.

Even Cher penned the tune “My Song (Too Far Gone)” which was reportedly about her former husband , Allman. While the marriage did not last long, Cher admitted in an early interview that nobody  ever made her feel as happy as Gregory did as she further called him the kindest, most gentle, loving husband and father. However, the artist admitted that Gregg’s addiction struggles did pose an issue.

Allman And Cher: How Did The Two Meet?

Allman and Cher first laid eyes on each other for the first time backstage at one of Gregg’s solo shows in L.A. their physical chemistry was undeniable. As Allman wrote in his memoir, titled, My Cross to Bear, how Cher smelled like she would imagine a mermaid would smell and he never smelled it since, and will never forget it. Cher was there at the concert on a date with record mogul David Geffen. Allman revealed that he was being “rude” to Geffen because he was so blinded by Cher’s presence. 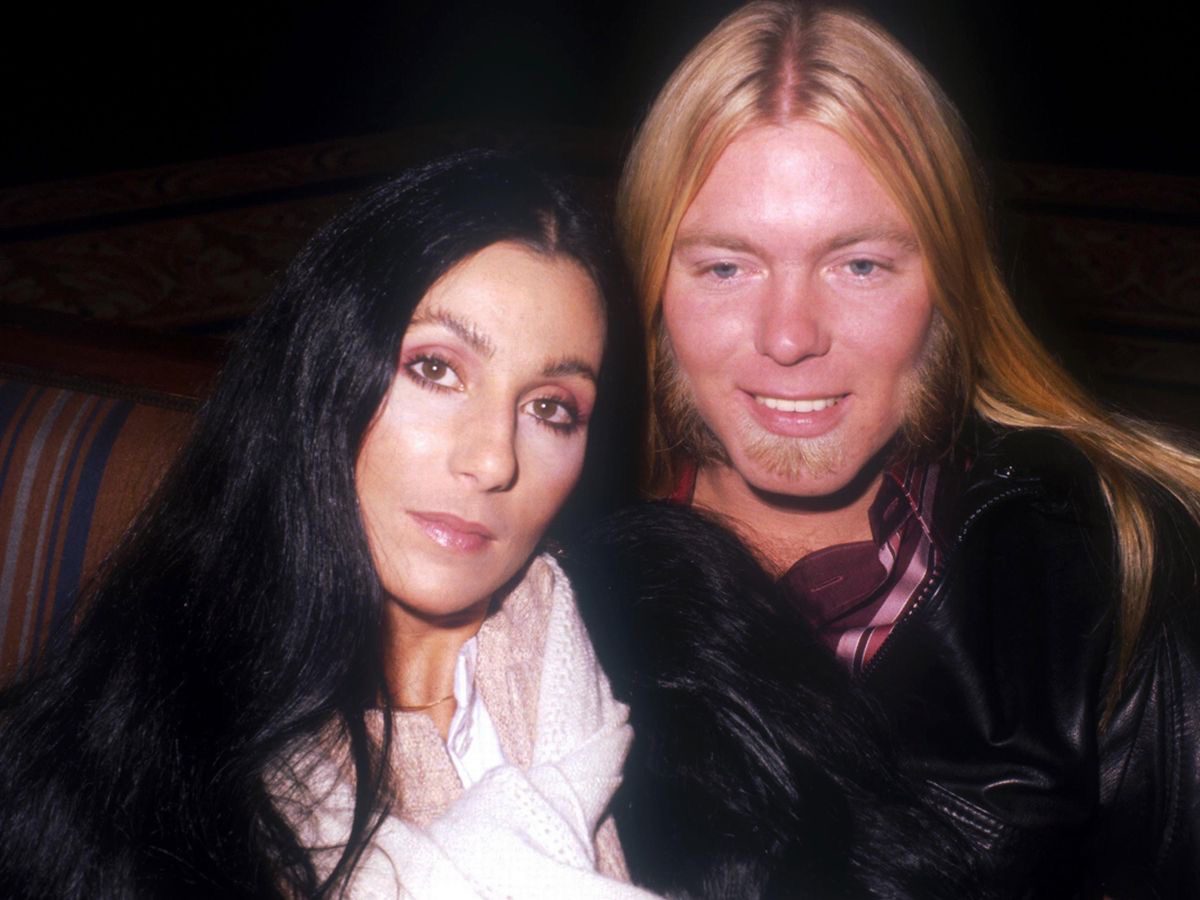 Allman admitted in his memoir, that he immediately fell for Cher she admittedly had tunnel vision and did not see no one else in the joint but her. In Allman’s memoir it was revealed that the two had one of the worst first dates as Allman reportedly passed out after shooting heroin. How, their second date was a smooth dial as the two went to a disco club. As the second date went well, the pair became inseparable.