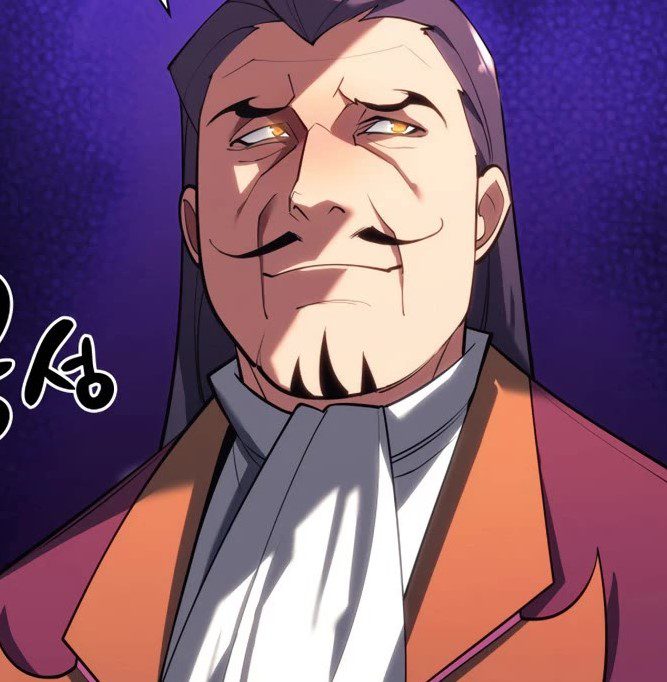 Overgeared Chapter 147 continues after Duke Greed awakens the powers within the Legendary Spear and defeats Pascals’ warrior. Pascal’s warriors thought they could defeat the Duke of Greed and make Pascal the next to Pope’s throne since Pascal knows that Ibaela is dead and Damian is an easy task. But things backfire after Duke Greed beats Pascal’s man. Pascal had one opportunity of waiting for the Pope’s election since Damian’s side had strong warriors.

The chapter begins after Duke Greed defeats his opponent, and the next day, they announce the day of the Speech Event. The citizens begin to gather and realize that the event will begin soon. OGC Producer Park Jongsu and Director Lee Gukrae arrives. Jongsu comments about the bunch of nobles and realizes that it is a big event. Lee believes that he can smell the scent of the big scoop.

He admits they are the OGC, “the Greatest Game Cenmtrered” news station worldwide. Lee also reveals they develop E-sports into a culture, which is an opportunity for them to find stories of the caliber. Jongsu asks about live streaming and believes it will reach out to the world faster than writing a newspaper. Jongsu also ad that the users didn’t care about the next Pope of the Rebecca church besides the church members.

Lee thinks that one of the Pope’s candidates is a player, and it will make the news interesting. He has Damian’s picture in mind and realizes that it is common for the next Pope to be a geezer, but Damian is still in his twenties, which makes the news more interesting since the boy in his twenties is fighting with old geezers for Pope’s candidate. Jongsu can’t believe there is a player, and Lee comments that the player will become the head of the biggest church.

Lee reveals that he got important information after paying a huge price. He and Jongsun heard the footsteps of a guy approaching them and looked back. Lee notices that the Bigwigs are arriving suggests, takes a broadcast camera, and begins working. Eral Chirita, a Saharan empire noble, confronts Lee and Jongsu.

He comments that he was expecting the likes of news reporters like Lee and Jongsu. Chirita is Pascal’s father and one of the most powerful noble and highest positions of power in the Empire. Juan D’Arc ‘s favorite is Chirita, and the two believe Pascal will become the next Pope. 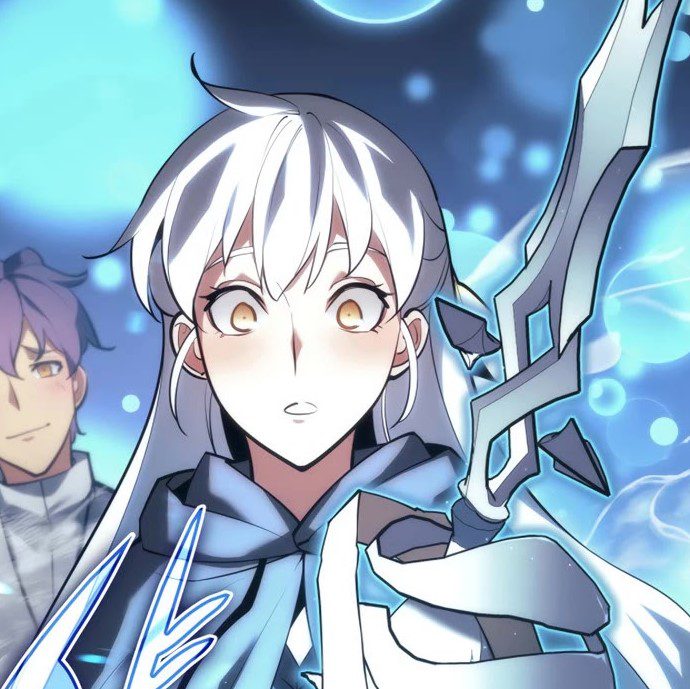 Chirita’s history and achievements were also revealed, and his status rose over the years. One of the respect men paid respect to Lord Chirita and believed that Chirita reverses to be awarded a title higher than Duke shortly. Chirita feels honored, raises his mustache with dignity, and then asks the man behind him. Pascal arrives and meat with his father, Earl Chirita.

Pascal shakes after realizing he can’t afford to make his father feel humiliated by losing since the odds are against him. Chirita is glad to see his son and thinks he wil be talking to the Pope soon. He reveals good news to Pascal that the Emperor has dispatched five Black Knights and another Red Knight.

Chirita also talked about the 19th Red Knight, and he is glad that 1th took good care of Pascal. Pascal is sad that 19th is one of the Red Knights defeated by Duke Greed and wonders why they sent him weaklings instead of the top five Red Knights. He wonders why the 19th Knight was weaker than 30th since he got beat easily. Isabel is hidden, and she has the Legendary spear after learning it won’t eat her life. 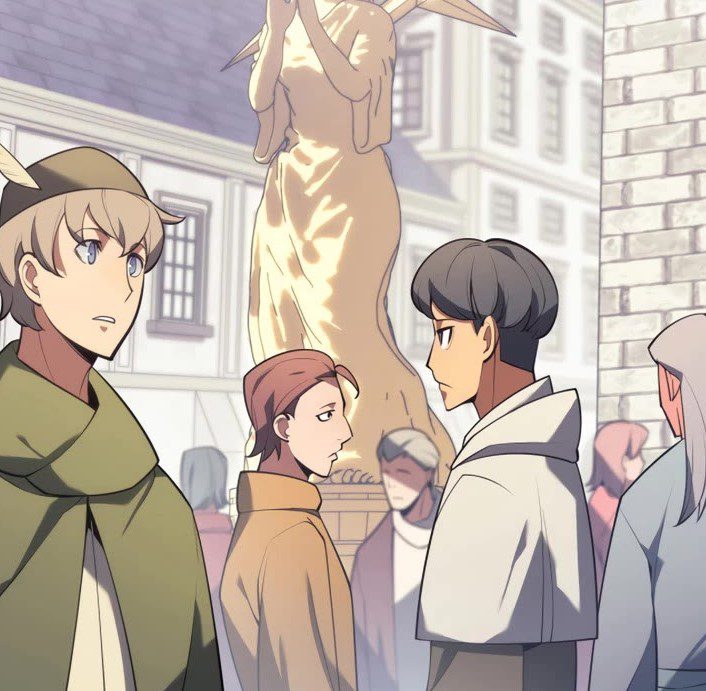