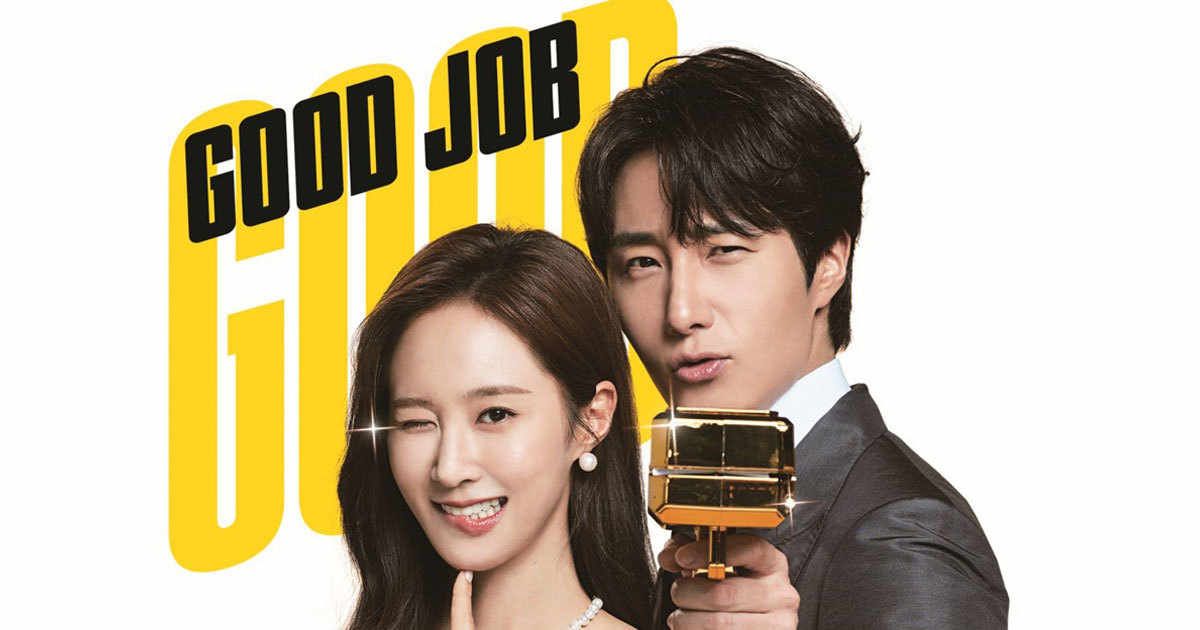 Good Job is a South Korean television series that is now in production and stars Jung Il-woo and Kwon Yu-ri. It is an original drama produced by the OTT media provider Seezn. It first aired on ENA on August 24, 2022, and continues to air every Wednesday and Thursday at 21:00 (KST). The protagonists of the show are a brilliant and athletic chaebol who has a secret identity as a detective and an impoverished woman with a positive outlook who was born with supervision but attempts to conceal her gift by donning thick spectacles.

It is anticipated that filming will start in April 2022. The Good Job production team stated on July 20, 2022, that Ryu Seung-jin, the show’s main director, would take on the role of creator and work on the screenplay to raise the overall caliber of the series. Director Kang Min-gu took over for him.

The 11th episode of the show will be released soon, and fans can’t wait to see it because the 10th episode kept a lot of things a secret that hasn’t been revealed yet. 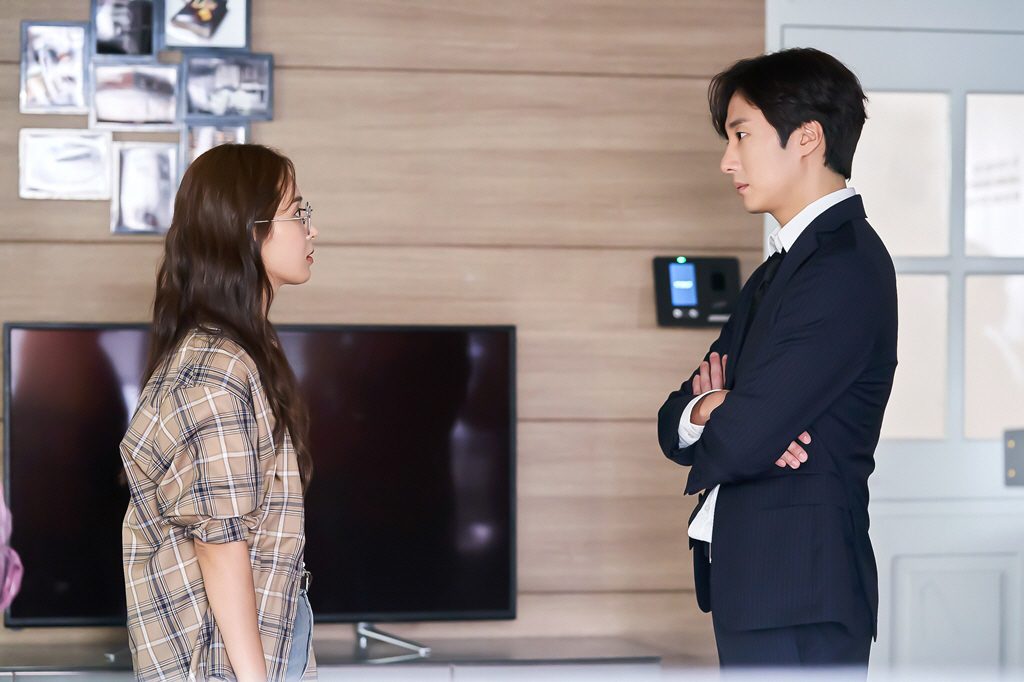 What Is The Series About?

A chaebol among chaebols, Eun Sun Woo is the owner of the Eunkang Group and the head of a detective agency. He is simply another businessman that acquired his organization from a very wealthy family in the eyes of the rest of the world. In contrast, he has unmatched physical ability and is a master of disguising himself. He also has amazing deductive skills. All of this is put to good use by Eun Sun Woo, who runs a detective service and employs his range of abilities to prevent plots and solve murders. Eun Sun Woo has demonstrated smart intelligence and astonishingly superior physical prowess since a young age. He is a character that effortlessly transitions between being egotistical and being a gentleman in his two lives as a detective and a company chairman. Don Se Ra is a happy guy with super eyesight who was born. Don Se Ra disguises her abilities by walking about with a bulky set of spectacles on while covertly using them. She meets Eun Sun Woo and the start of a tumultuous love affair while doing a variety of odd jobs to assist the people around her. 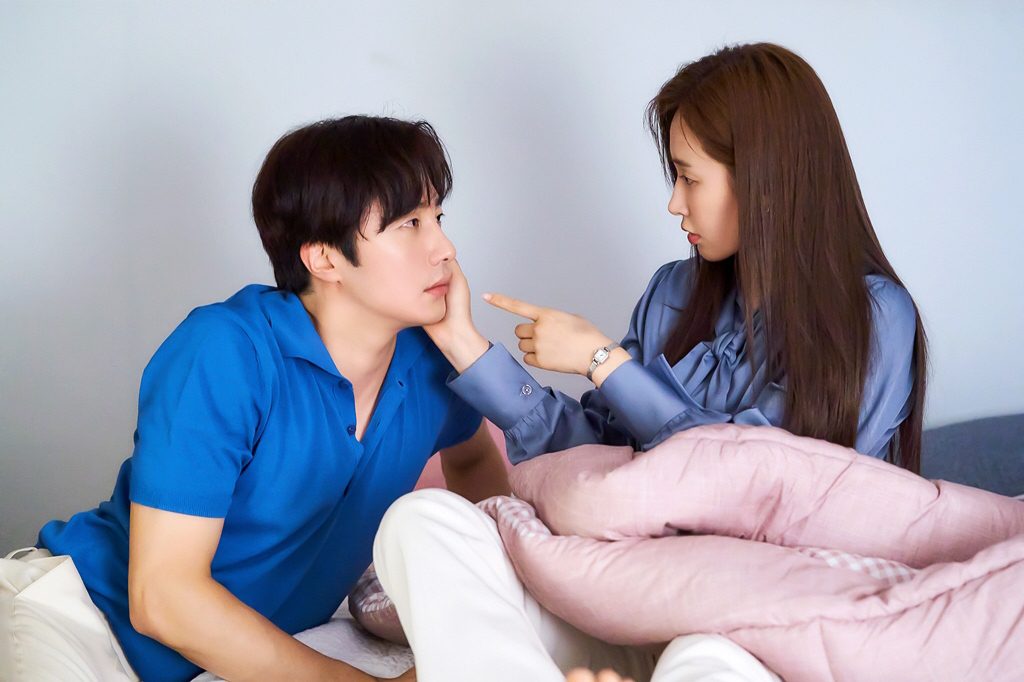 Tae-Joon instructs President Byun to abduct Sun-woo so that the evidence may be destroyed after experiencing a crisis. The mood in the corporation steadily shifts in favor of Vice Chairman Kang as Sun-woo leaves and the chairperson vacancy grows. Vice Chairman Kang takes advantage of the situation to call a special board meeting and consolidate his authority.

The former driver of Vice Chairman Kang is discovered by Sun-woo and Sera when they are investigating what took place at the time of the mother’s case. They then learn about a youngster who Kang has been supporting for a while. When Byun, who attended the police station a few days later, testifies that the kidnapping was Sun-doing, woo’s and Vice Chairman Kang decides to take action after noticing that Sun-woo is steadily becoming closer to him.

In their hunt for Kim Nam-guy, Sun-woo and Sera head to the school he attended 20 years ago. While there, they learn surprising names. Sera, on the other hand, is perplexed by the enigmatic memories that surface as she nears Sun-incident. woo’s With Jae-assistance, ha’s Sun-woo learns Vice Chairman Kang was the true criminal, and while entering Wan-home, soo’s he is met by Vice Chairman Kang, who is comatose and has left a suicide note. 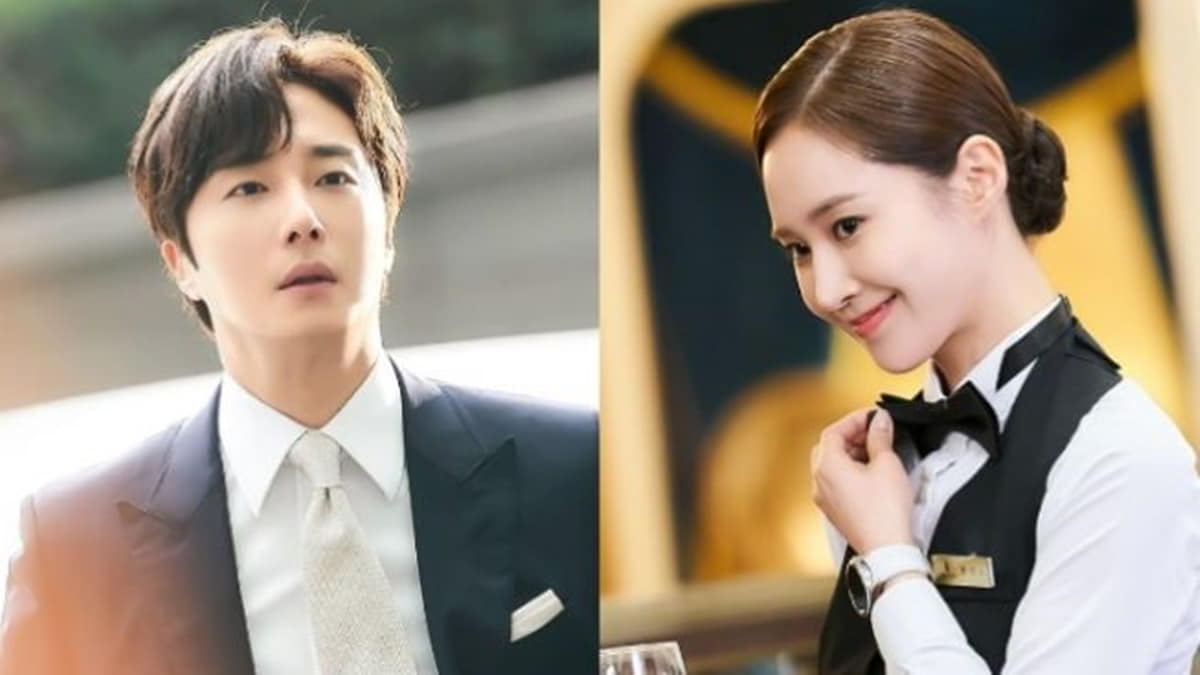 How To Watch Good Job Episode 11?

It will be streamed on Seezn in South Korea at 9:00 pm KST. The series is full of drama, romance, mystery, and fantasy. There will be a total of 16 episodes in Good Job Season 1. Each episode will be around 64 minutes long. It is an amazing drama series and you will surely love it.

Also read: Once Upon A Small Town Episode 12 Release Date: If You Are Happy, I Am Happy Too