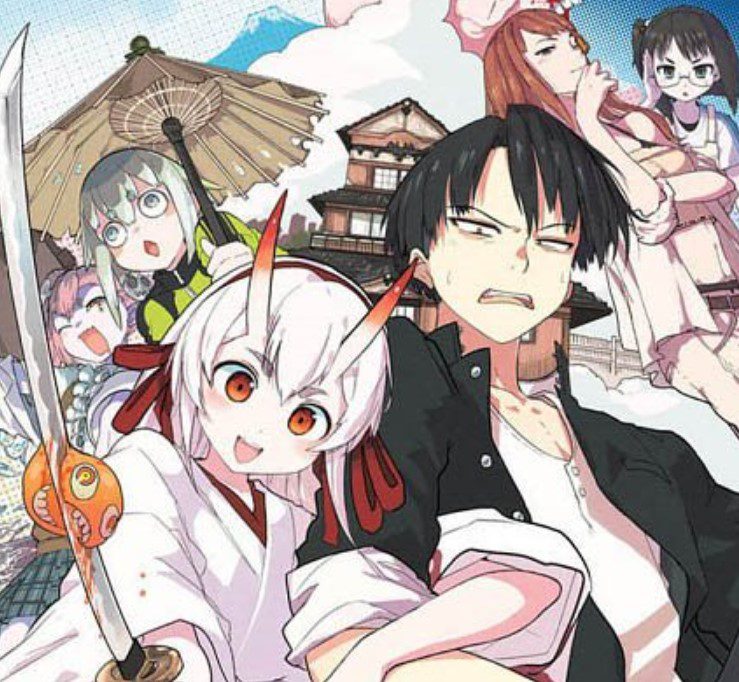 Jinta has noticed something while walking with the Demon Girl. He wonders what is happening in Tokyo city, and Demon Girl wonders if something g happens at Jinta’s work or if he has met a girl who seduced him. Demon Girl knows that Jinta belongs to her and tells Jinta to stay away from a lady at work since spirit always takes the form of attractive beautiful ladies, and he can fall into the trap. Jinta knows that he always encounters spirits in different forms everywhere he goes, and some can disguise themselves as pretty ladies.

Jinta begins to think and wonders if spirits can show up three days in raw. He recalled when he was at work and realized that he was not focusing at work since he was looking if there was a spirit following him. Jinta wonders if it was a coincidence, thinks about five Glurps, and realizes that he met with a lady that he suspected was the frog that tried to devour him. Later at work, Jinta encounters Glurp and realizes he was not expecting g to see her. Glurp and Jinta were lost in their thought at work, and the boss scolded them while reminding them to focus.

Glurp and Jinta talk about the Demon Girl and that the Demon Girl defeated Keroru. Glurp admits that her roommate kicked her out after the previous battles. She believes that power is everything in the spirit world, and those who are stronger have freedom and live their lives to the fullest. Glurp believes a girl like her is a wimp who gets smashed and runs while crying. She reveals that no one has accepted her in the human world, and she ends up being kicked out everywhere she goes. 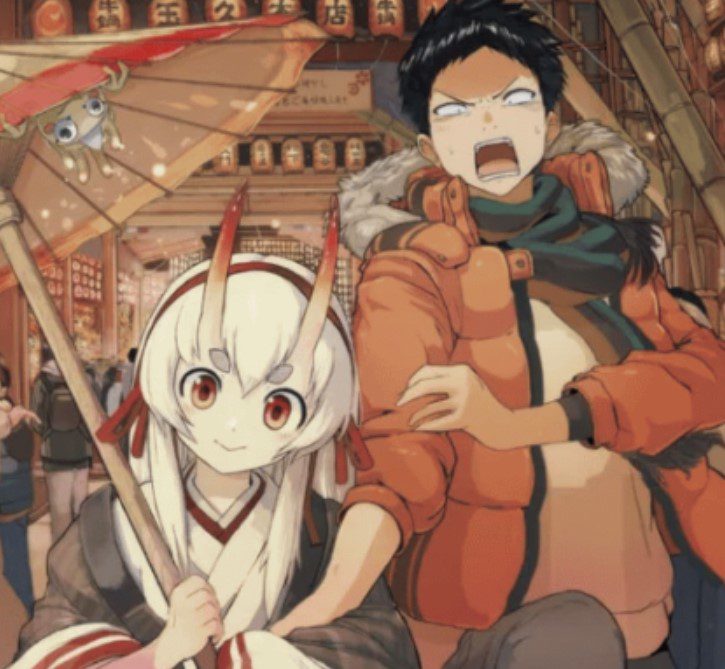 Jinta and The Demon Girl

Glurp also talked about a mysterious man from Philanthropic Organization who showed her sleeping in the street and offered to help. She thought that her life would have changed, but it was scum since she ended up being betrayed and was left with no again. Glurp explained how she was betrayed and the hardships she had been facing until she met with Jinta. She admits that living in the human world has become like living in hell. Jinta thinks about something and realizes that it happens sometimes, and she can’t argue with her since once life throws you in the dark, you will feel there is no hope.

Tokyo Demon Bride Story Chapter 5 will be released on 2 October 2022. Glurp reveals how Keroru and the others enter the human world using the secret bridge in the otherworld. Jinta learns many things about spirits and their appearance in the human world. After work, Jinta met the Demon Girl and dealt with the spirit that followed him. Check out Tokyo Demon Bride Story Chapter 5 official updates below. 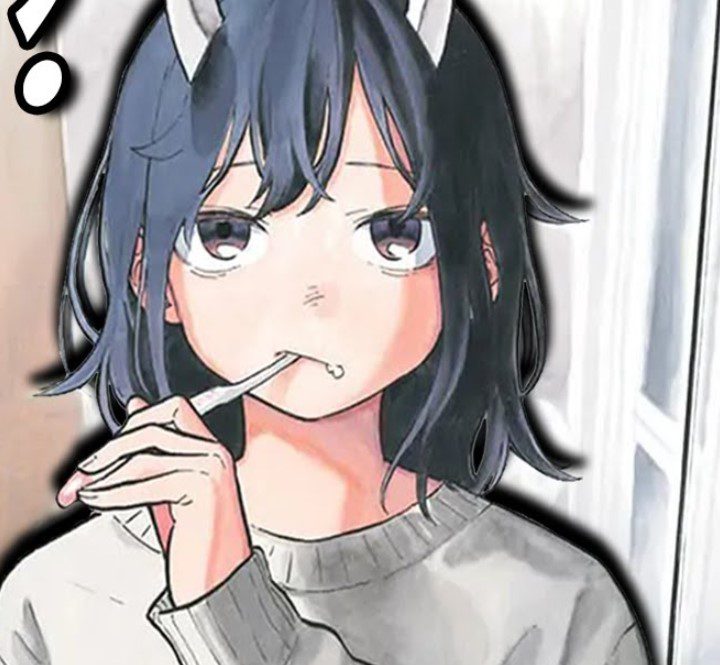