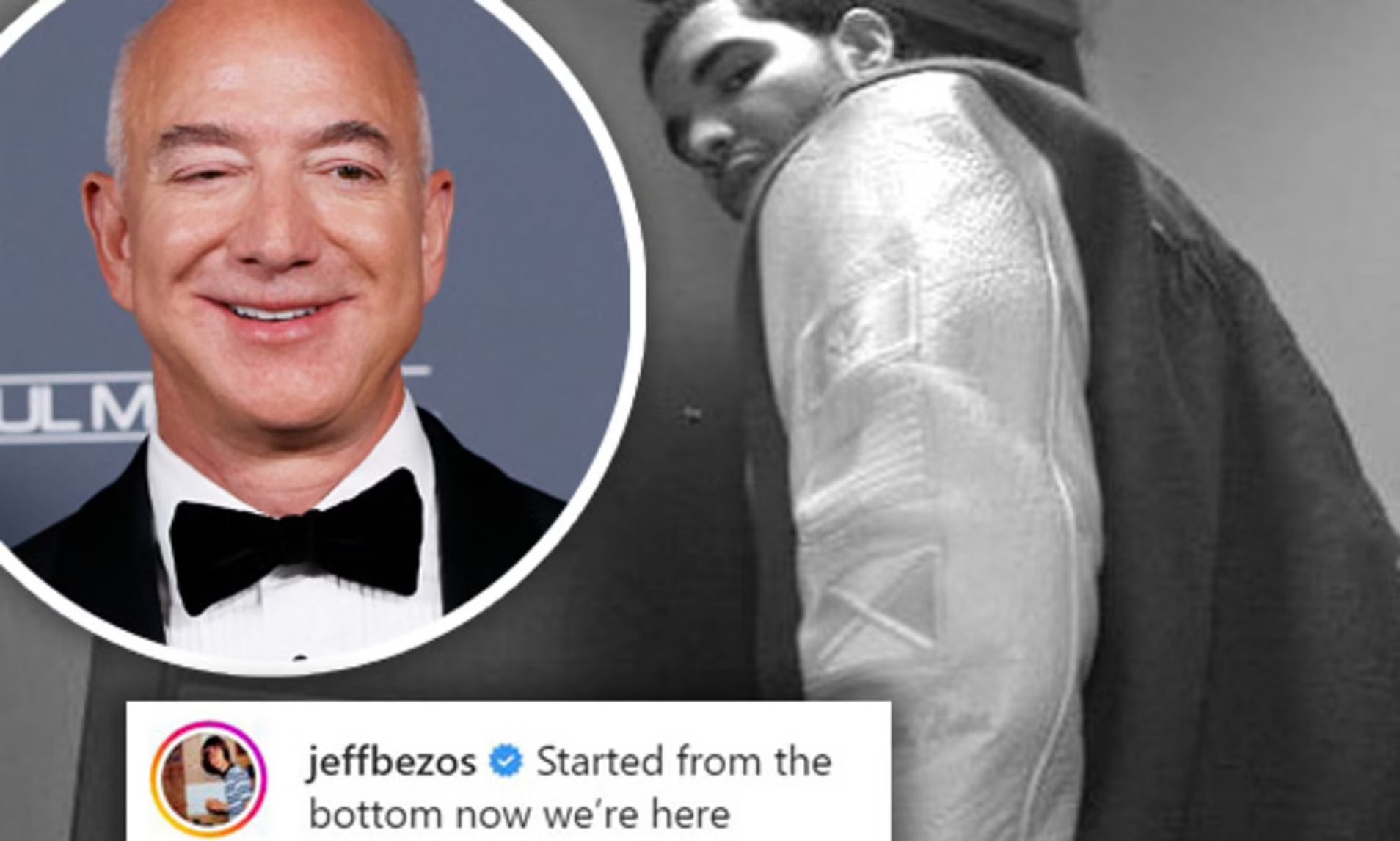 Are Drake And Jeff Bezos Friends?

Are Drake And Jeff Bezos Friends? Yesterday, Drake shared a picture of him and billionaire Jeff Bezos on his Instagram account. With the two being playful with each other through Drake’s lyrics, fans are wondering about the friendship between the singer and the tech billionaire. Amazon founder Jeff Bezos is known to have a lot of celebrity friends. Over time we have seen him hanging out with Leonardo Di Caprio, The Rock, Kim Kardashian, and Anna Vintour, just to name a few. And with him dating Lauren Sánchez, Bezos spent his whole summer in Hollywood.

Taking to his Instagram account, Drake shared a picture of a younger version of him standing by the door as he looks back down at the camera. Along with a picture of a young Jeff Bezos when Amazon used to be a start-up in a garage. He also added the caption “Gotta Start Somewhere” along with the pictures. Being a good friend, Jeff went on to comment on the social media tribute with Drake’s song only. Commenting ‘started from the bottom now we here’, the tech billionaire shed the light on both his and Drake’s success. 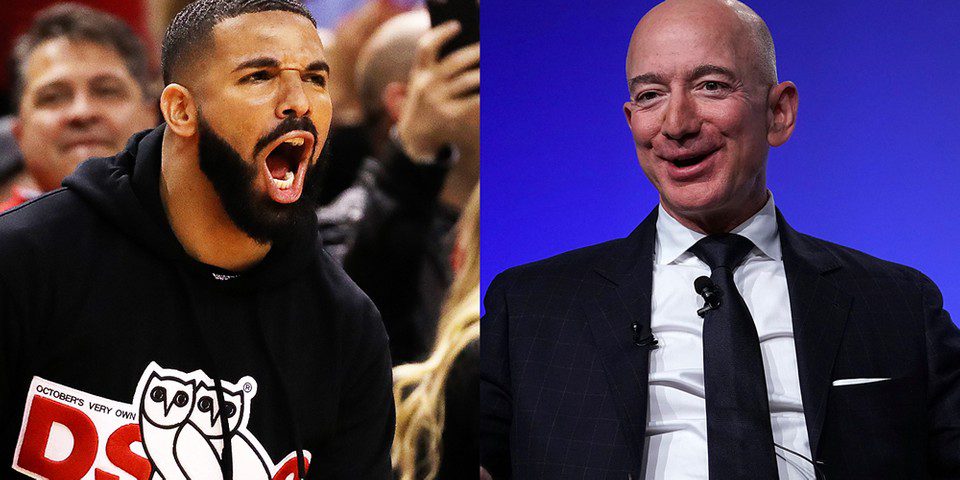 Are Drake And Jeff Bezos Friends?

Are Drake and Jeff Bezos Friends: The Two Have Invested In A Business Together!

In 2021, Drake and Jeff teamed up to invest in the sports media start-up Overtime. Owned by Dan Porter and Zack Weiner, Overtime aims to provide sports highlights to make it more interesting for fans. The start-up will also expand into trading cards, sports betting, and cryptocurrency tokens. Overtime has also launched a teen basketball league and has hired 30 players between the ages of 16 and 18. The players will get a salary of $100,000. On January 1, 22, Bezos also went on to celebrate New Year’s Eve. Celebrating the new year on the $150 million 315-foot yacht, Vava II, Jeff’s guest list also included Drake along with many other celebrities.

Are Drake And Jeff Bezos Friends? Looking Back At The Humble Beginnings

Both Drake and Jeff Bezos have come a long way. At the age of 30, Bezos went on to raise a million dollars with the help of friends and family. Renting a house in Seattle, he went on to set up Amazon’s office in the garage. In 1995, Amazon.com started as “Earth’s Biggest Book Store” and went on to make more than $15.7 million in sales in a year. By 2000, Amazon went on to expand its pantry along with starting Amazon Web Service and The Washington Post. Currently, Bezos is the richest man in the world. 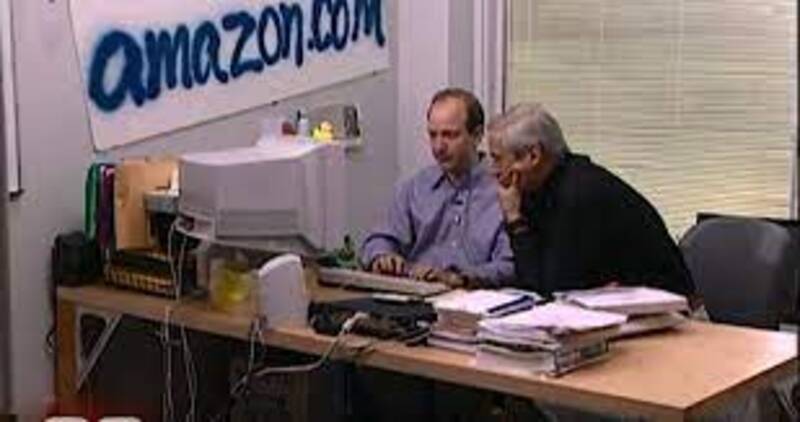 On the other side, being one of the biggest artists in the hip-hop scene, Drake was born into a family of artists. Growing up on Weston Road, his life was filled with hardships as the family didn’t have a lot of money. His mother did her best. Drake got his first break when he made his acting debut with the Canadian teenage drama “Degrassi”. Deciding to shift to music completely, Drake went on to release his first mixtape in 2009. With his debut mixtape becoming critically acclaimed, he went on to release hits after hits.

Also Read: Top Facts About Drake That You Must Know