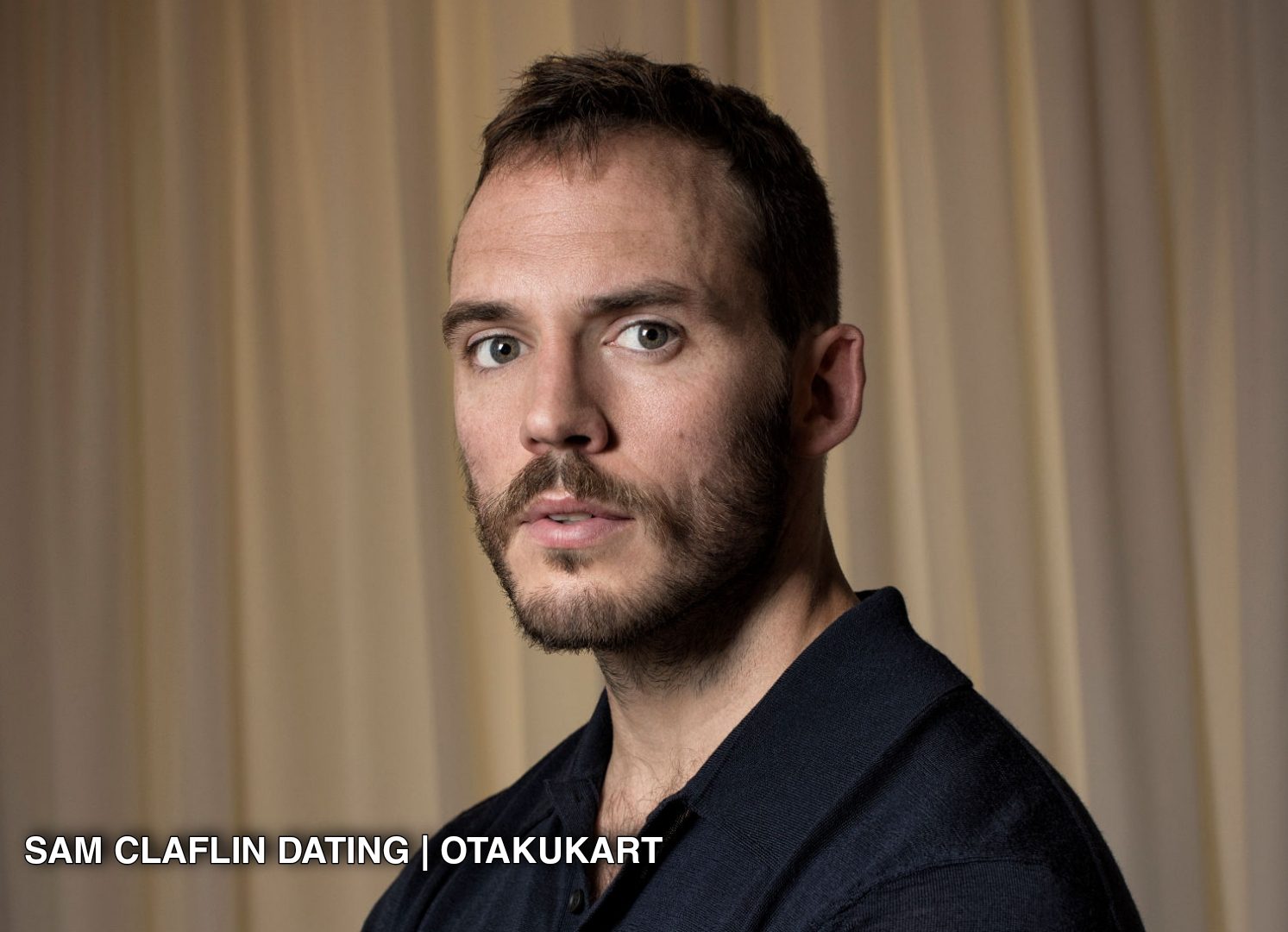 The English actor is in the limelight for his personal life. So today, we’ll know more about Sam Claflin and his dating story. Over these years, he has put in major efforts to build his career. Because of his increasing popularity, people started digging into his life more. Everyone was interested to know everything about Sam’s relationships. Moreover, he rose to prominence with his exceptional acting skills. Things started taking a different turn after various dating rumors started swirling around him. All his fans were creating different speculations about the actor. These things are pretty obvious in the case of a celebrity.

When it comes to the life of a famous personality, fans tend to come up with a whole lot of theories, and neither of them are confirmed. In this article, we will tell you all about these things. But before we get to that, let’s take a look at his professional life. Little did you know that Sam never had any intentions to become an actor. Growing up, he had huge interests in the athletics industry. We here at Otakukart will tell you about all the transitions Sam had to go through before becoming a full-fledged actor. But first, let’s take a look at Sam Claflin and his dating life.

Sam Claflin started dating the popular English actress Laura Haddock. At first, things were going pretty well. But soon, they couldn’t maintain their bond and their relationship. The couple married each other in the year 2013. Their separation came as a shock to many of their fans. Laura and Sam’s fanbase considered them to be a power couple. But the duo had other plans in mind. Nearly after six years of togetherness, both of them decided to part ways. Many of their fans couldn’t take this well. Even today, you’ll find numerous fans who are still promoting their relationship through their Instagram fan pages.

Sam’s former wife bagged more fame through her exceptional acting skills in the Netflix 2020 series ‘White Lines’. It’s pretty obvious because she gave complete dedication towards her character in the series. And guess what? Before getting married in 2013, the couple were already dating each other in 2010. So, this makes it pretty clear for us that the duo has been together for more than nine years. The two talked a lot about their dates. And it seems the couple had an instant spark with each other. 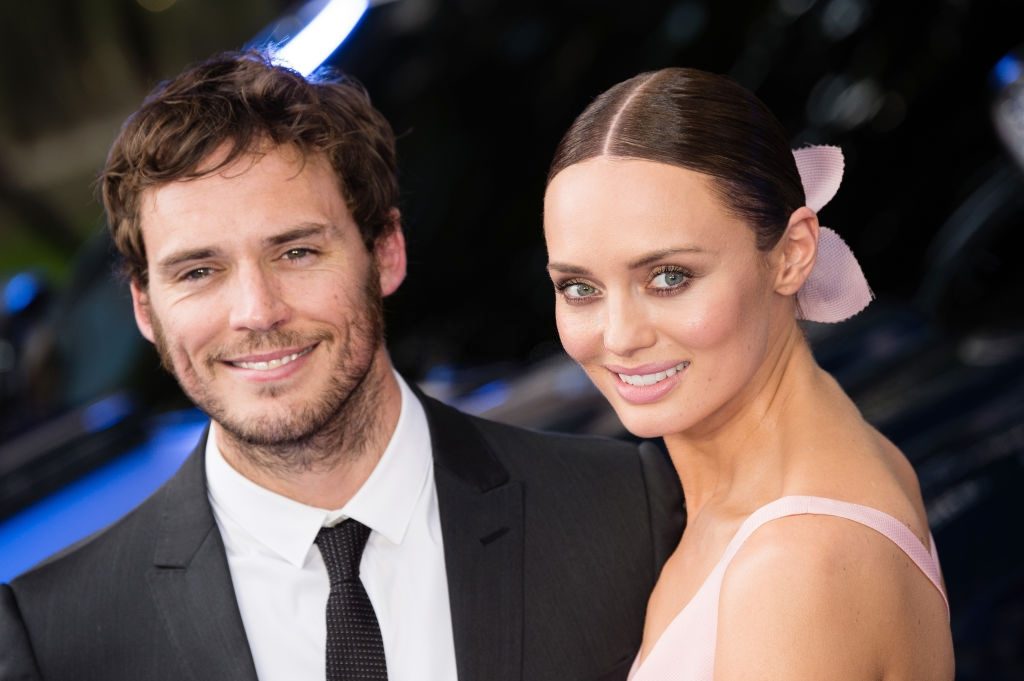 As time moved on, the couple finally welcomed their two children in 2015 and 2018, respectively. Recently, it was revealed that Sam is planning to arrange a date with Una Healy- the Irish singer. There were no confirmed reports about it. But it seems like they had a lot of similarities and preferences. But none of the couples spoke about this accidental date. Just like Sam, Una is a mother to two children as well. Since the duo had very busy schedules, they couldn’t meet up soon. Maybe they’re dating each other and keeping it as a secret from their fans. Just to maintain the decorum in their lives.

Also Read: Anna Woolhouse Partner: Who Is The British Journalist Dating In 2021?

Claflin started his acting career in the early 2010s. From there on, he started appearing in several minor roles. That’s the way he grabbed his television roles in different mini-series. Apart from this, Sam has been a part of several other film adaptations as well. He gained popularity almost quickly, and since then, people have started noticing him closely. He had his own way of providing his fans with versatility and flexibility, which led him to get lead roles in highly popular movies. His role as Duncan Edwards in the BBC TV series was a stepping stone towards success and fame. 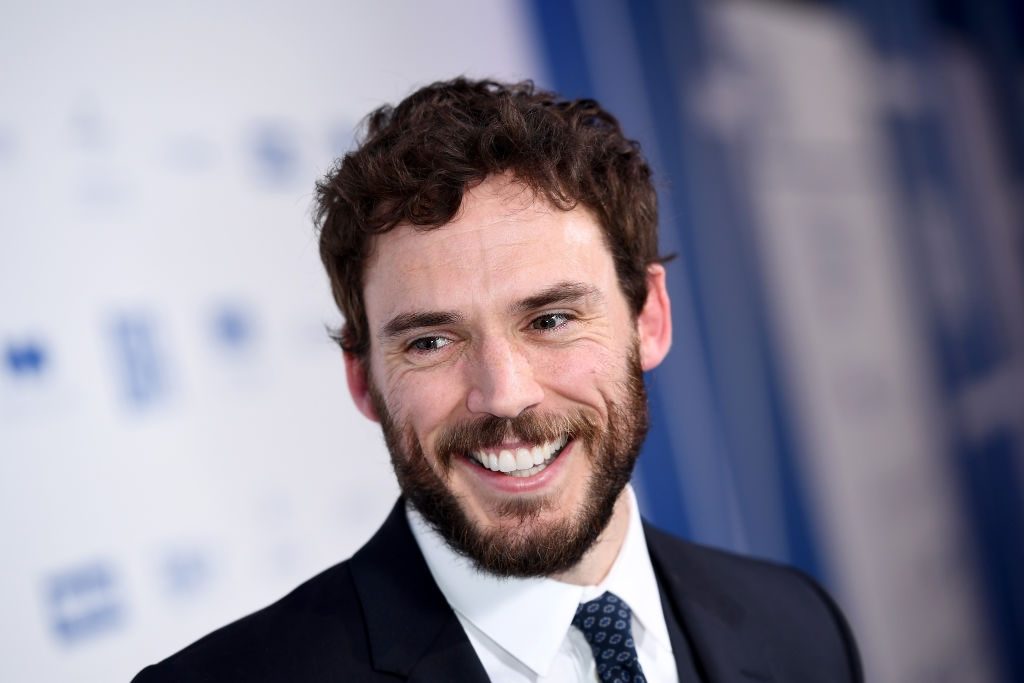 And guess what? He bagged the role of the missionary officer Philip Swift in ‘The Pirates of the Caribbean: On Stranger Tides’. For which he even received his first nomination for Best Male Newcomer at the Empire Awards. Gradually he bagged the role of a supporting actor in the popular 2012 movie ‘Snow White and the Huntsman’. But above everything else, people still appreciate him for his role in the classic romantic film ‘Me Before You’ in 2016. He starred alongside Emilia Clarke. And through films like these, Sam Claflin finally attained critical praise. Recently, he appeared in the popular Netflix film ‘Enola Holmes’.

Also Read: Mike Rowe Partner: Who Is The American Host Dating In 2021?