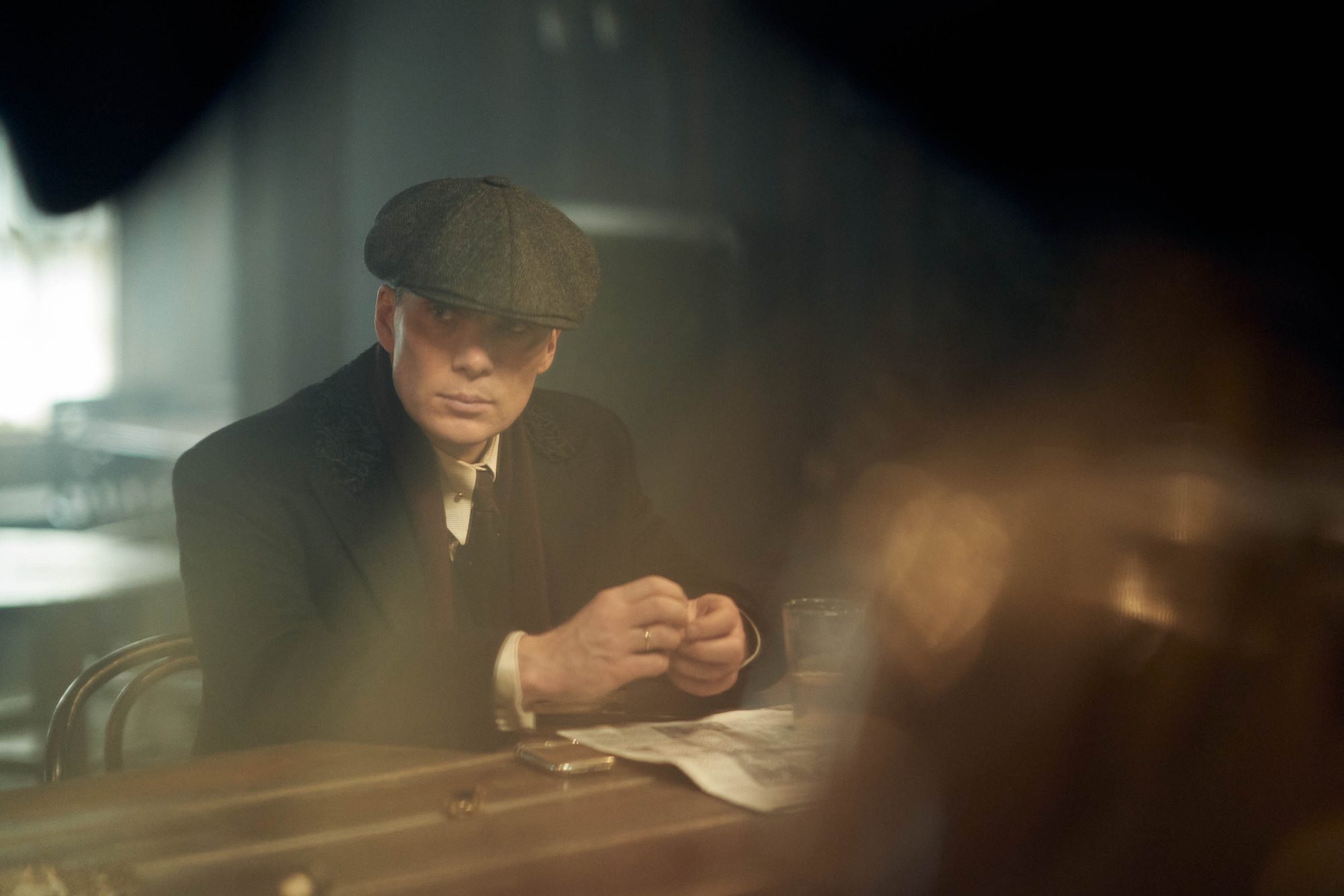 Peaky Blinders Season 6 has officially ended and people are very curious about the promised movie for the same. Steven Knight is set to create the film and it is confirmed by the authorities. Although, this project is rather new. This is why it might take a considerate while before we actually get the movie on the screen.
Filming has not started on the project yet. The director and other crew members have confirmed that the camera will start rolling next year.

Well, it is confirmed that a movie will be provided to the fans. Steven Knight, in a public statement, said that they are going to create a film which will be a feature. The plot of this story is going to give us a sequel to how the world will be afterward. Now, Steven also describes that once they have moved the world onto a better timeline and note, they will see where the creative process will take them all.

News media outlets have confirmed that the Peaky Blinders movie will start filming by 2023. The location for the shooting process will happen in Birmingham. Steven discussed other details as well. He talked about how the end will now appear for Peaky Blinders in Birmingham only. While discussing any spin-offs which might be set in the time where Peaky Blinders is set, he said there could be. But he personally does not like to extend into such dramas. 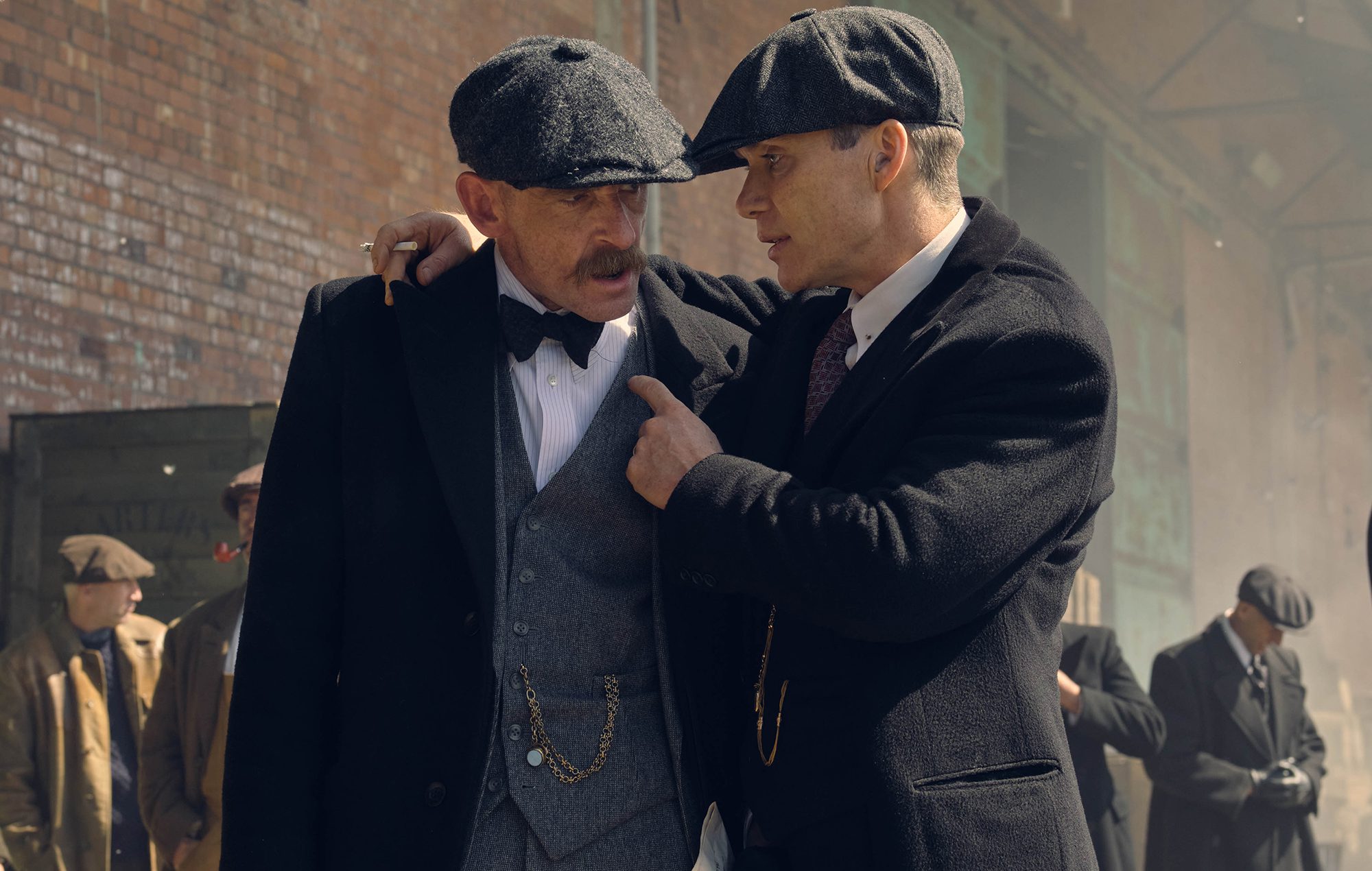 A still from Peaky Blinder Season 6

Given that the filming has not started for the project yet, a release date is hard to determine. The feature film will start the production process in 2023. This might mean the whole year going into the creative processes only. After that, the post-production phase will take over. Thus, it is likely that we will see Peaky Blinder’s movie release date somewhere in 2024, maybe in the third or fourth quarter of the year.

Where to Watch Peaky Blinders Movie

The Peaky Blinders movie might release on Netflix itself given the fact that all its rights were acquired by the streaming platform. But it is a huge deal to have this movie because of the large fandom. Who knows by 2024 Netflix will decide to actually release in the theatres first and then have to land on their platform. It is not sure but rather just a prediction of what might happen.

Steven has confirmed that the main characters from the show will come back to rock the screen once again. We will have actor Cillian Murphy doing the role of Thomas Shelby. Then Paul Anderson will reprise the character of Arthur Shelby. Steven was also asked about the actors appearing in other features set in the Blinders universe. To this, he said that it is not known yet but the two will surely appear in the film.

We are expecting some more cast members from the show after season 6 to join the film production. The characters who survived the plot such as Sophie Rundle as well as Natashia O’Keefe might return. Natashia has not heard from the casting directors just yet about the film given that it is still not officially in the pre-production phase. But when asked about being present as Lizzie on the screen, she said she would love that for her.

The Peaky Blinders movie will surely venture into the timeline after the end of events in the show. We saw the story ending in 1933. This is when Tommy found out the truth about himself. He is not dying of any disease and was rather getting fooled by Oswald Mosley. Steven Knight has previously talked about various timelines. He also mentioned something about World War II. Although, the plot was then changed and nothing of that sort happened.

When discussing the plot of the Peaky Blinders movie, Steven talked about various timelines. He said that the story shall like to explore the incidents during and after World War II. He says that time has already been set for the show with its action and drama themes. Steven wants to keep the legacy going with the film as well and explore what can be done further.