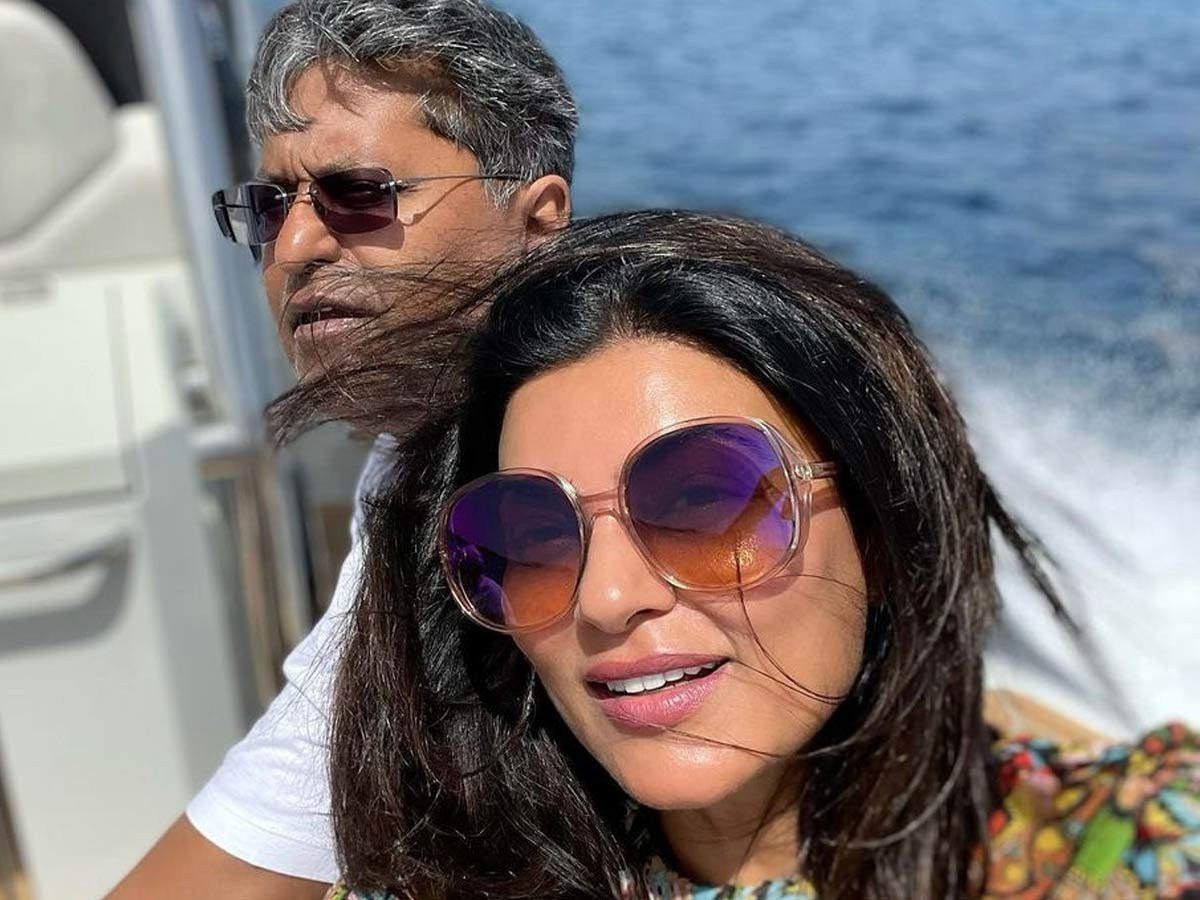 Want to know who is Bollywood actress Sushmita Sen dating? Former Miss Universe of 1994, Sushmita Sen has made a name for herself as a popular actress in the Bollywood industry. However, apart from her beauty and charm, the actress is also known for making good choices in her personal life as well. Sushmita Sen has adopted two daughters and has not shied away when it comes to talking about her personal life. The actress has a special someone in her life and she has finally unveiled the mystery man’s identity while posting a few pictures from their romantic gateway!

Sushmita Sen’s former partner Rohman Shawl has opened up about her new relationship, asking people to be happy for them while saying that Love is beautiful and all he knows is that if she has chosen someone, he is worth it. Sushmita Sen and Rohman Shawl started dating back in 2018 but later announced their breakup in an Instagram post last year. Sushmita Sen is happily dating someone and the newest announcement has created a buzz around. Who are we talking about? Let us take a look at all the details and lesser-known facts about Sushmita Sen dating.

Who is Sushmita Sen dating?

Sushmita Sen is dating Lalit Modi.  The actress gave fans a sweet surprise while giving an update on her personal life. Lalit Modi further confirmed the news as he took to social media and posted a few cost pictures of the two from their romantic gateway in the Maldives. 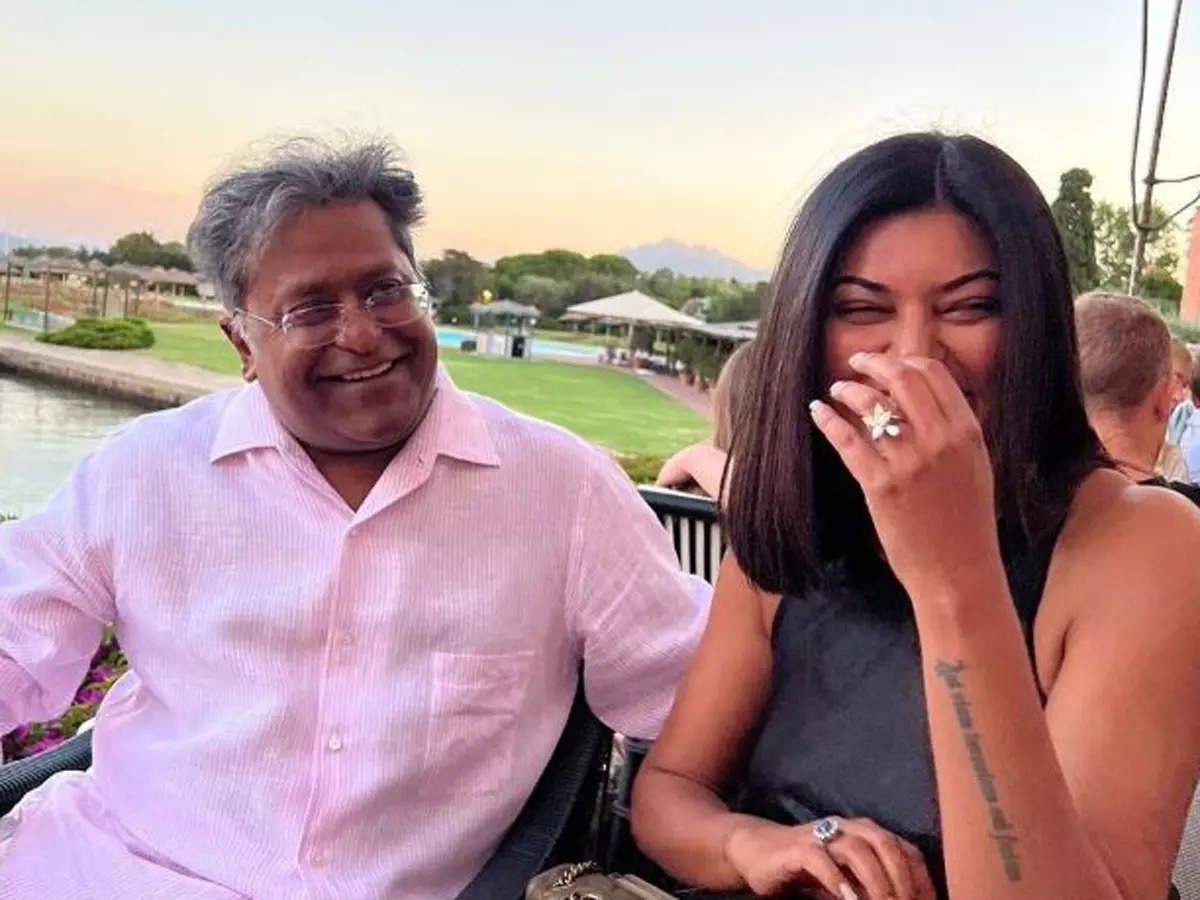 The former Miss Universe further gave her nod of approval by posting a throwback picture from her Maldives trip with Lalit and gave a rather interesting caption that read, “Ah Serenity & the power of noise cancellation”. The actress sparked wedding rumors with Lalit Modi after she was spotted with big bling. However, Sushmita Sen recently uploaded a picture with her daughters, Renee and Alisah, and further clarified that she is not married but is unconditionally surrounded by love. However, Lalit Modi has teased the possibility of marriage in the near future.

Lalit Modi recently gave fans and followers a little sneak peek into his brewing romance with the former Miss Universe as shared a series of photos while announcing that they were in a relationship. He also penned down a caption that stated that it is now beginning a new life finally. Take a look at these romantic snaps uploaded by Lalit Modi as he packs on the PDA with his ladylove.

Just for clarity. Not married – just dating each other. That too it will happen one day. 🙏🏾🙏🏾🙏🏾🙏🏾 pic.twitter.com/Rx6ze6lrhE

He further wrote that love does not mean marriage yet, but added that it might happen one day. Lalit Modi clade it clear that he had just announced the relationship and teased the possibility of a marriage sometime in the future. These pictures include a few snaps from their romantic vacation and a few throwback pictures as well. While fans and celebs have congratulated the couple, Bollywood stars like Ranveer Singh also wished the couple well.

As Lalit Modi and Sushmita Sen’s relationship continues to create a buzz around, Lalit’s son Ruchir Modi has recently opened up about it while stating that he prefers to refrain from commenting on personal family affairs but would always be happy to comment about business or other matters. Ruchir further added that he prefers not to comment at all, to be very honest, as they don’t comment on personal matters as a family policy. 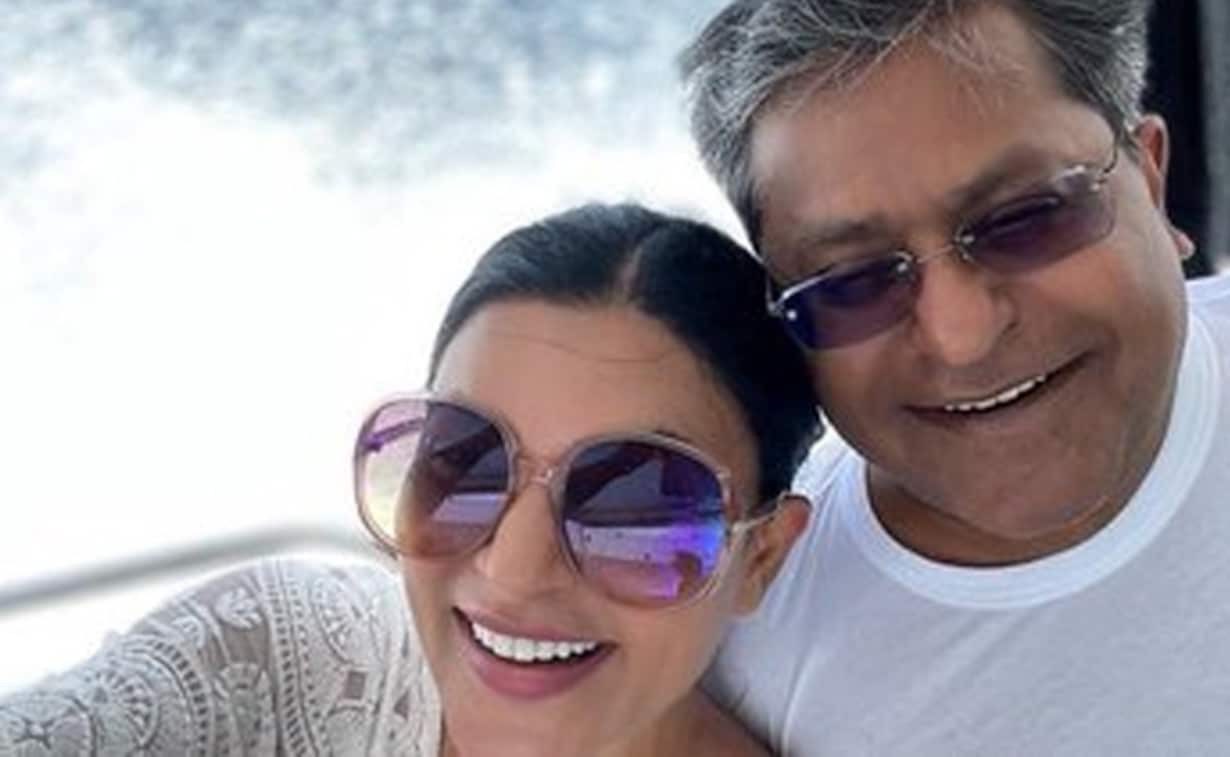 Lalit Modi was married to Minal Modi, who lost her life to cancer back in 2018. The tel has two children, Aliya Modi and Ruchir Modi. Sushmita was also in a relationship with model Rohman Shawl but eventually called it quit in 2021. Despite the breakup, the former pair stated that they would remain friends and had no bad blood between the two. Rohman Shawl has wished his former partner nothing but happiness when asked about Sushmita Sen’s new relationship and said that whoever she chooses is worth it.