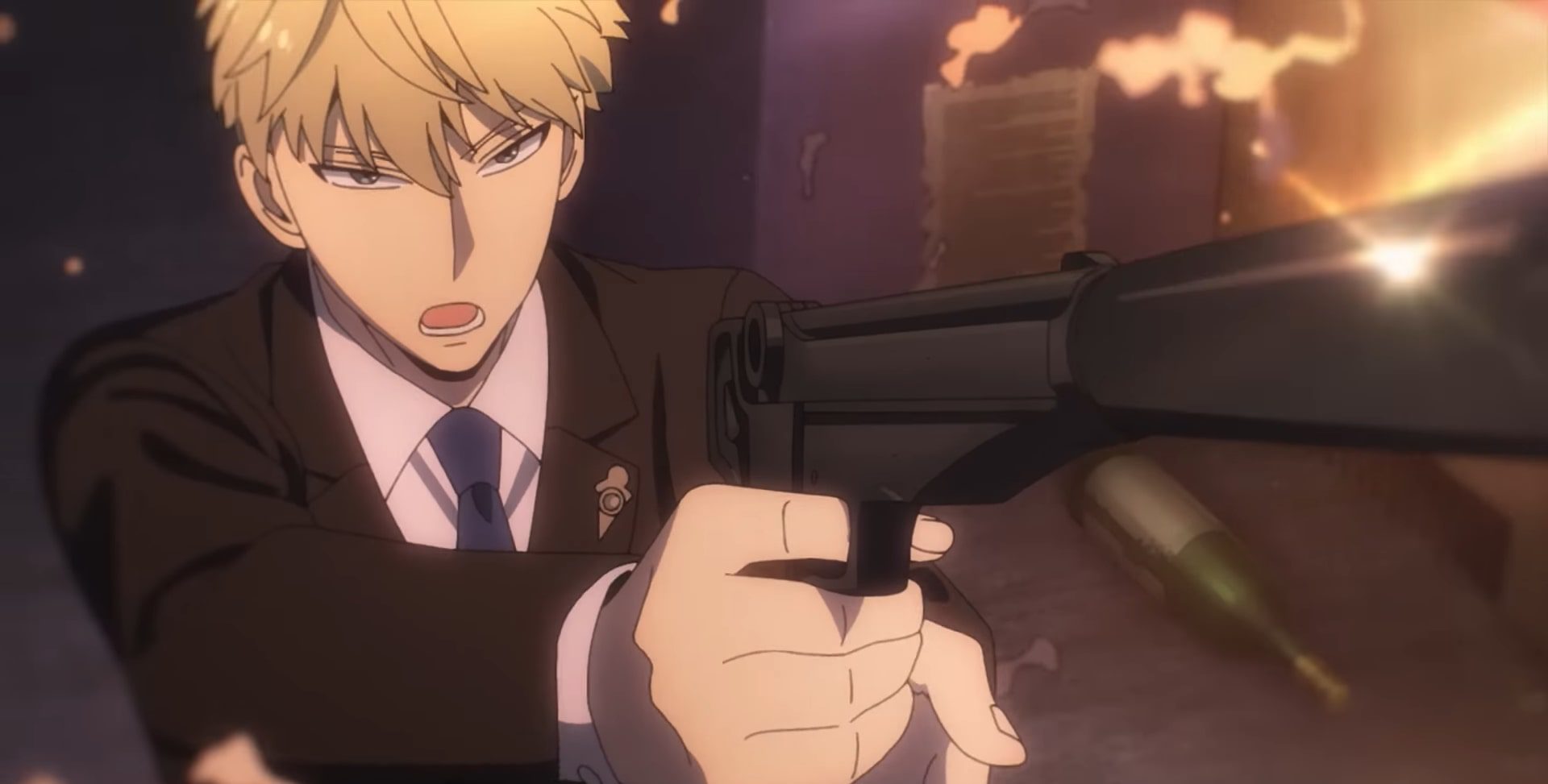 The long wait for the weebs is over as Spy x Family returns to Netflix once again with its second part. The anime series was aired on 9th April 2022 with a total of 12 episodes and ended its first part on 25th June 2022. The Japanese manga series is written and illustrated by Tatsuya Endo and follows the story of our beloved Agent Twilight to “build a family” and execute a mission.

What he fails to realize is that the girl he adopts (the cute little Anya) as his daughter is a telepath. To not raise any suspicions, he marries a woman he thinks is just regular work but who actually (Yor) is a skilled assassin.

Spy x Family: What did we miss?

Agent Twilight was held with the responsibility to bring peace between the nations of Westalis and Ostania because of the rivalry between them. The Westalian agent had to spy on Donovan Desmond (leader of the National Unity Party within Ostania). But to do so, Twilight had to enroll “his” child in the same private school as Desmond’s son since he refused to show up in public spaces. 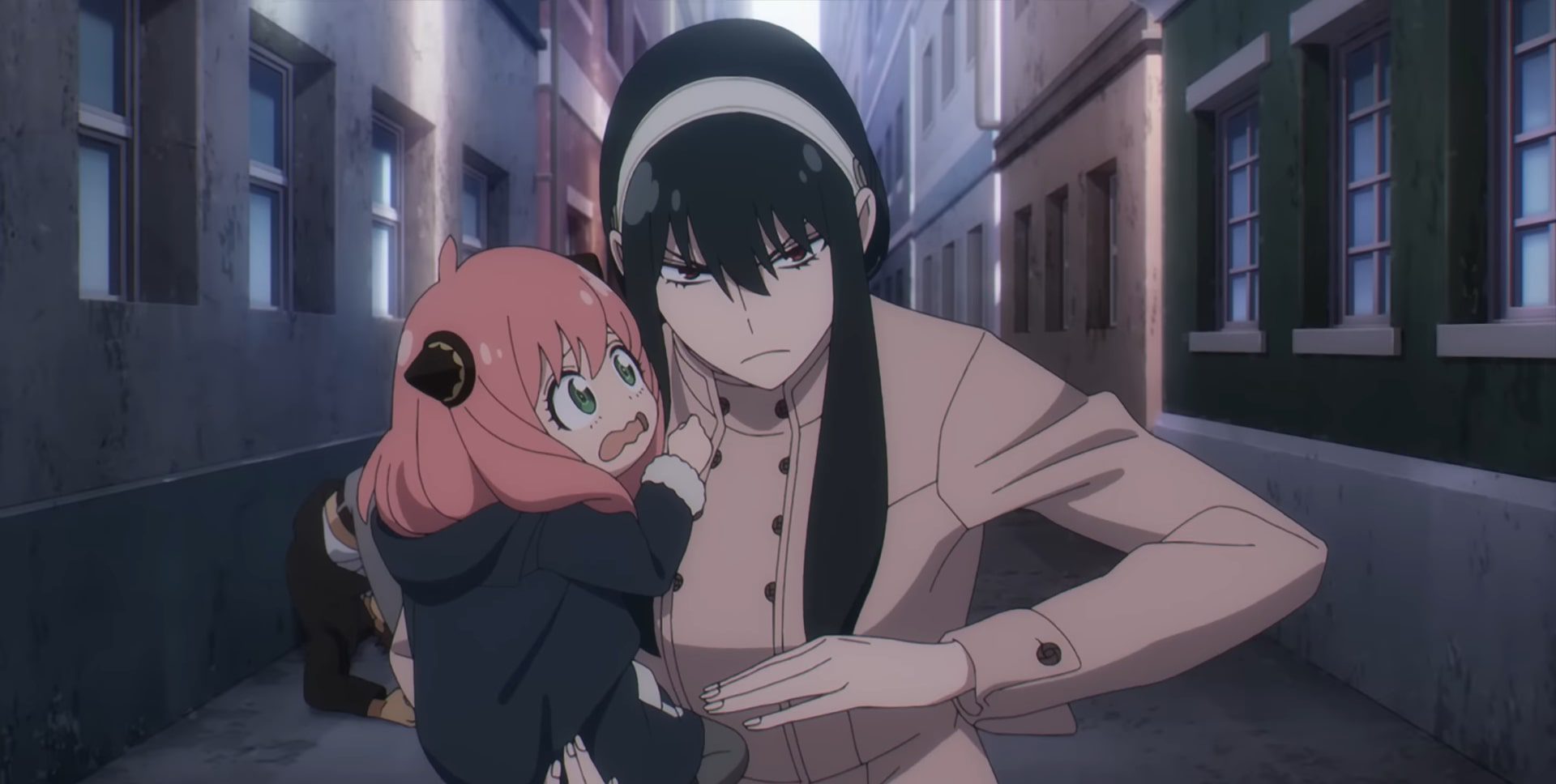 Thus, came into the picture the notorious and cute little Anya, who was actually a telepath. She was adopted by Loid Forger (Agent Twilight), who was unaware of her telepathic skills. To make a picture-perfect family, Loid married Yor, who was a professional assassin. Neither

To accomplish this and present the image of a happy family, he creates the alias of Loid Forger, adopts a young orphan girl named Anya, and marries a woman named Yor Briar. However, unbeknownst to him, Anya can read minds, and Yor is, in fact, a professional assassin. Anya being Anya knows about the true identities and feelings of both Loid and Yor, she usually reads their minds and plots plans for their success. Neither Loid nor Yor are aware of each other’s true identities or that Anya knows their true professions.

However, not all of us fall prey to Anya’s stubbornness, as soon as she gets into the ultimate Eden Academy, Loid wishes her to befriend Damian Desmond, and that is the one person she sought to be an enemy with. The miscommunication between her telepathy and unfortunate circumstances has added a mixed spice of laughter and entertainment for us. The series paused at the 12th episode, “Penguin Park,” where Anya is given peanuts (as always) after the expedition to the Penguin Park, and we see a wholesome scene of Loid and Yor pretending to play along with Anya’s wish of play spy.

Spy X Family will be returning to Netflix Screens on 1st October 2022. Episode 1 of Part 2, “Stop the Terrorist Bombing Attack,” will be released on Crunchyroll after making its debut in Japan, complete with English subs. The official teaser of this Episode was released by Netflix on Youtube, which fans immediately welcomed because, lets be honest, who didn’t miss Anya and her peanuts?

The episode will resume with the cold relationship between the two regions of Westalis and Ostania. We will be seeing Anya try to bring her parents closer as Loid tries to get peace between the regions with additional evil forces trying to disrupt his plan.

The episode will be voiced by Takuya Eguchi (Twilight), Saori Hayami (Yor a.k.a Thorn Princess), and Atsumi Tanezaki (Anya).

The episode will be available in all regions across the world according to the following time zones:

The fans are extremely excited about months of craziness once again. We can even expect the addition of new characters and more screen time for other characters like Loid’s right-hand man Franky, Yor’s brother Yuri, Damian Desmond, and Becky Blackbell. Many fans took it to the official handle of Spy x Family to exclaim their love for the three main characters.

Weebs even took it to create their own memes to arrange a countdown for the beloved Spy show. One can easily say that this show is counted as one of the most needed Spy shows this Fall Season. Many fans are planning to even cosplay these characters in the upcoming Comic Con events in India.

Also Read: 10 Manga Like Spy X Family That You Will Absolutely Love