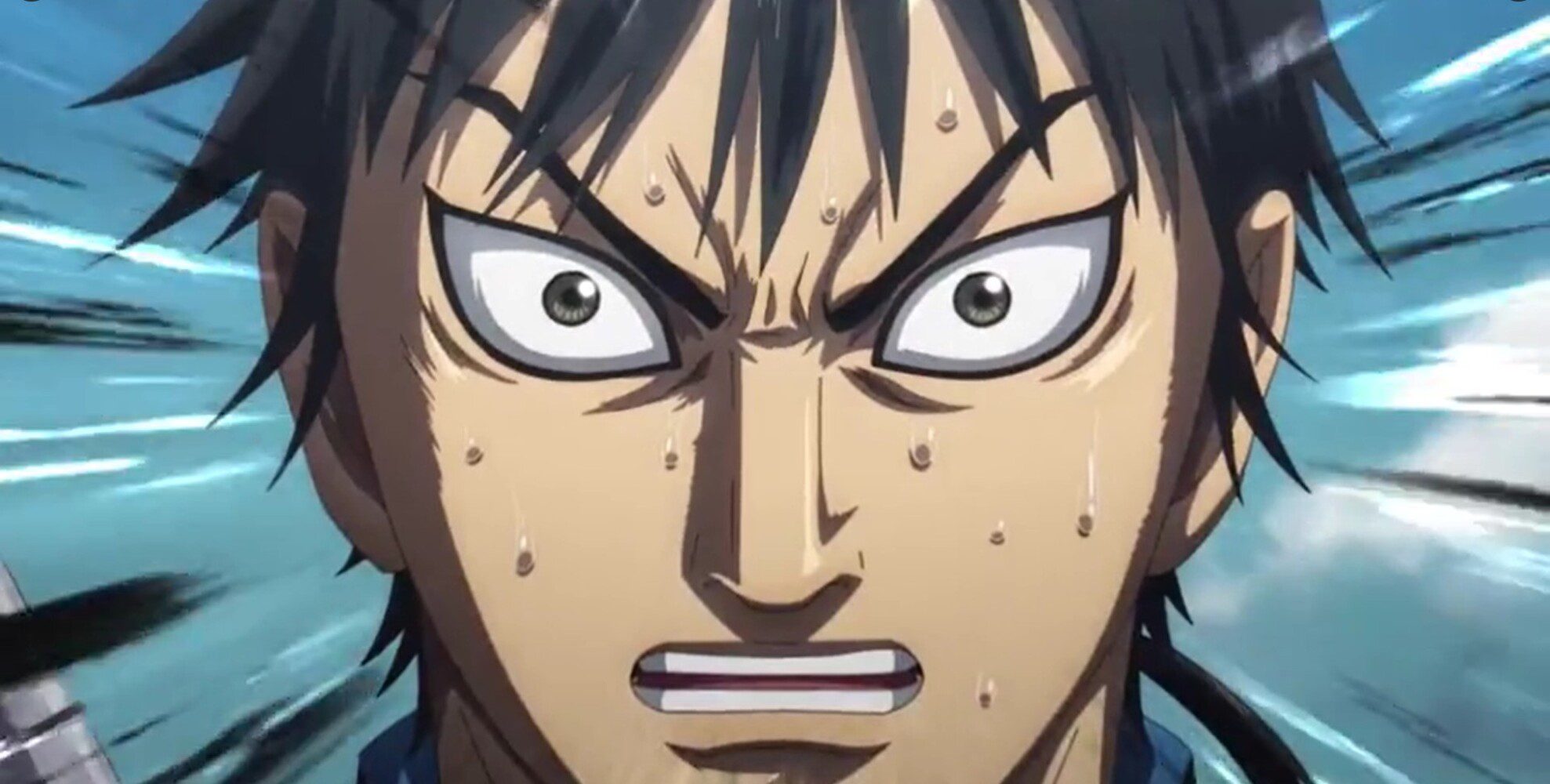 Kingdom (2012) season 4 Episodes 26 are set to release this weekend. The Kingdom series has never let another series dominate it, and even now, it keeps its audience engaged with every episode. The series has a unique plot, well-written characters, and a captivating soundtrack, which is why it is popular with me as well as with an international audience. The series has been renewed for four seasons with the same level of expectations because it has such an outstanding plot, well-written characters, and a compelling soundtrack.

Fans are eagerly awaiting Kindom season 4 episode 26, which will be the last episode of the Kingdom season 4 series. The 24th and 25th episodes of Season 4 have just been broadcast internationally, raising the level of excitement among fans to new heights. Fans are confused about the release date and time of the episode because of the great level of anticipation, and even the information on the Internet is somewhat vague. No worries, this article will cover everything you could want to know about Kindom Season 4 episode 26 release date, the previous episode, and where to watch Kingdom season 4 Episodes 26.

The plot revolved around Xin and Piao, two war orphans who dream of becoming generals one day, are the main characters in the Kingdom, a television series based on ancient Chinese conflicts and battles. Piao, whose body had been seriously damaged, warned Xin to leave for his safety one day. Following Piao’s murder, Xin moved to the opposite location and met the Qin ruler, Ying Zheng. Enraged by Zheng’s murder, Xin resolved to depose him from his throne.

These were two intense episodes. I was hoping Zheng would descend into the tyrannical legalist we all know and love, but he (true to his anime character) refused. A +1 for AniZheng, a -1 for Qin Shi Huang. Interesting note; historically, only Lao Ai was drawn.

The rest of his followers were beheaded rather than sentenced to that brutal sentence. It was estimated that Lao Ai would be rewarded with one million copper coins alive and half a million copper coins dead. Lao Ai’s entire family was executed throughout the entire State. Everyone who might have a claim to the State of Ai was culled. Historical Zheng killed ruthlessly. 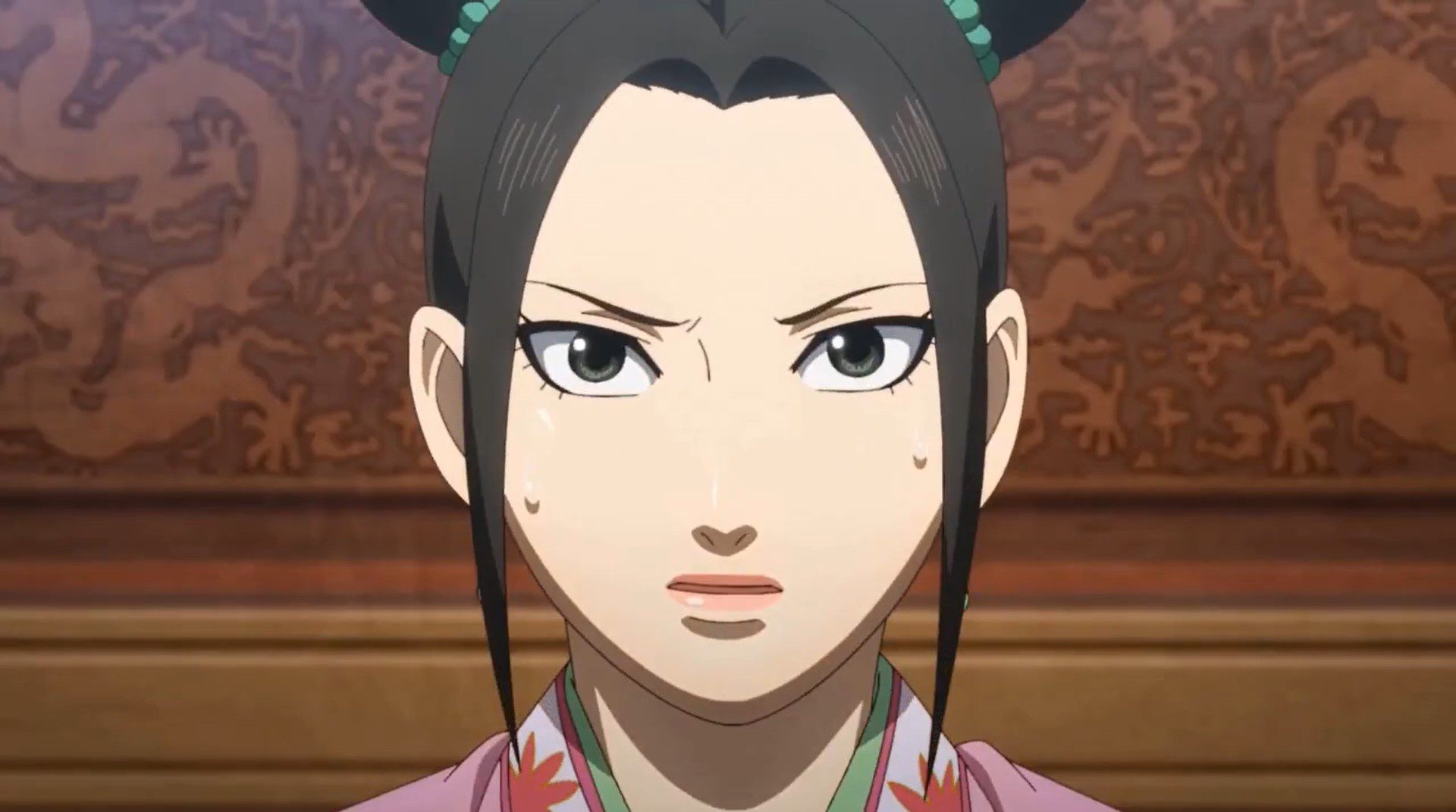 The illegitimate ruler myth was also another fun note and something I had been looking forward to for many weeks. For many years, it was widely believed that Zheng was the son of Zhao Ji and Lü Buwei, which was an extra special insult to Zheng because merchants were among the lowest classes of Confucian society. The claim (supposedly) comes from the Han Empire, which dismissed Zheng rightfully, so it isn’t based on facts. 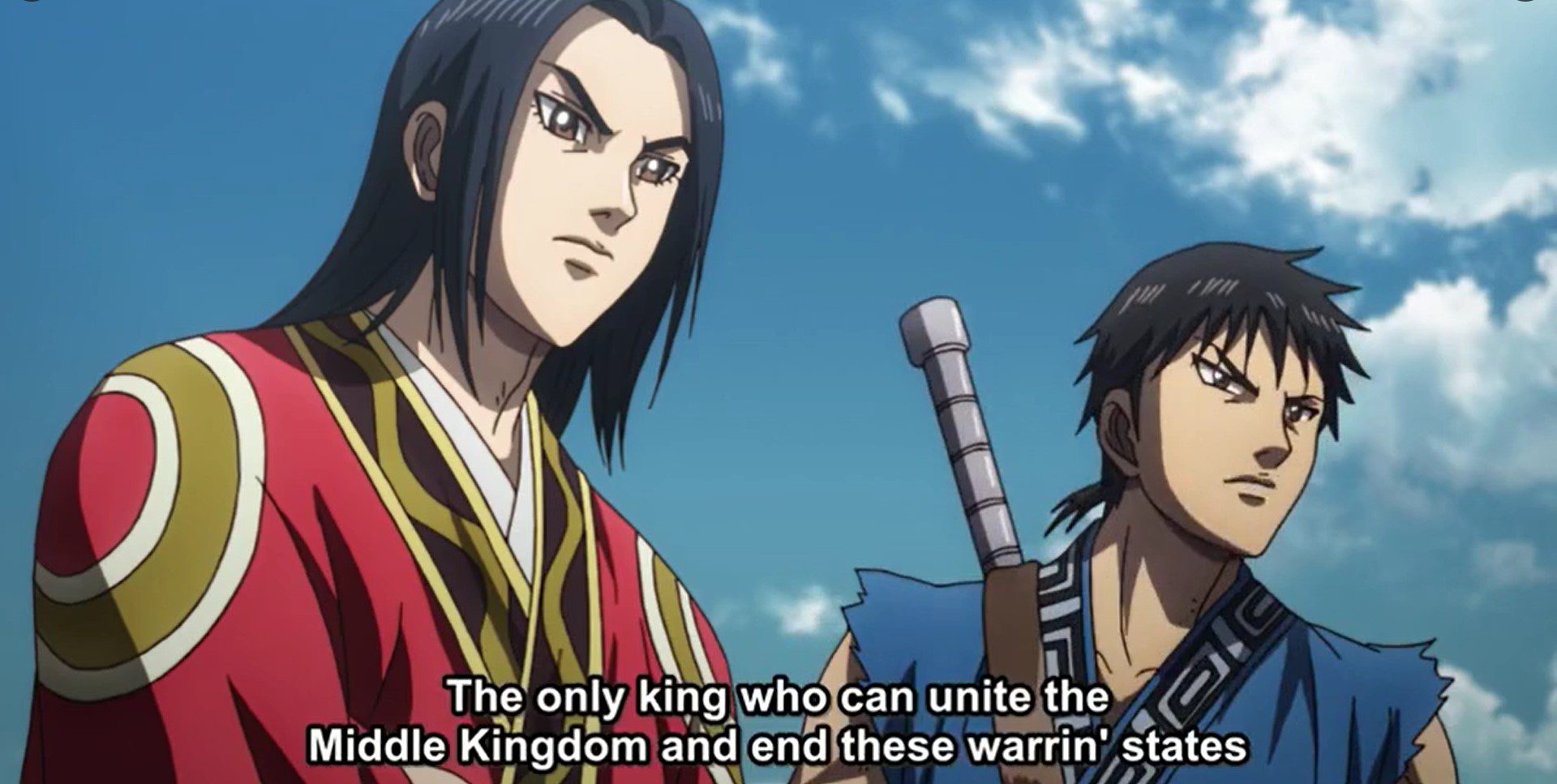 Anyway, 15 years is it. Go look up how many people died in the Qin Unification War and understand the significance of the time limit. There were many great things Qin did, but slaughtering was one of their best skills. Compared to later in history, that amount of people may seem small, but it represents a significant percentage in a pre-medieval society. 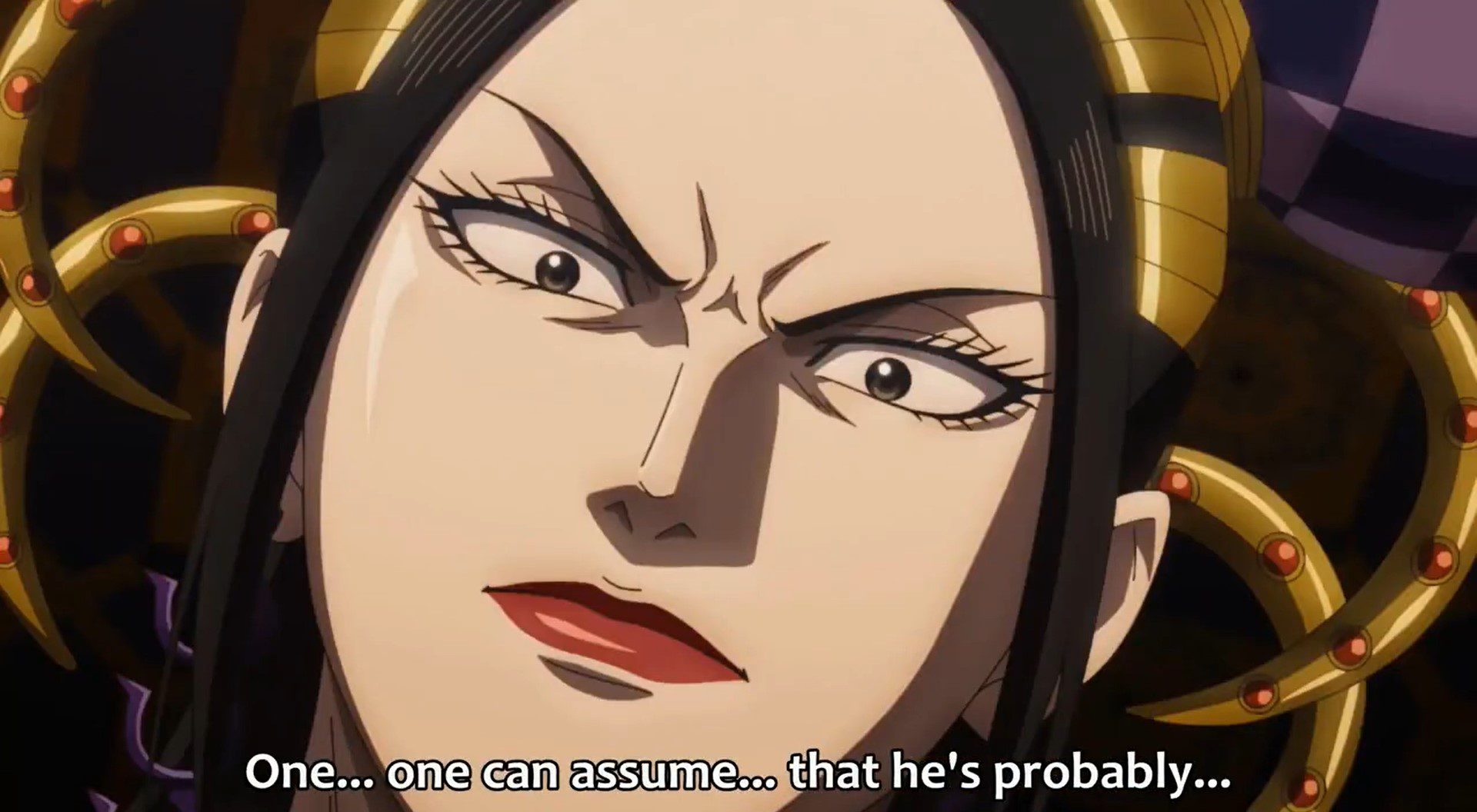 We can’t predict the episode’s spoilers at this time because the series’ final episode recently aired. In truth, the official trailer for the episode has yet to be released. We will update this site if any crucial information regarding the episode or the anime becomes available, so bookmark it for future reference.

Fans can watch the Kingdom (2012) Season 4 Episode 26 on Crunchyroll when it is released. Also, Kingdom Anime all-season is available for watching on Crunchyroll. Because Crunchyroll supports simulcasting, you can view the upcoming episodes here as well.

You can also watch manga on Crunchyroll because it has a big library of popular manga titles. Because Crunchyroll carries so many popular titles, you can watch them all in high definition with a single subscription, whenever and wherever you want. Furthermore, Crunchyroll subscribers can purchase anime stuff at exceptionally affordable prices.