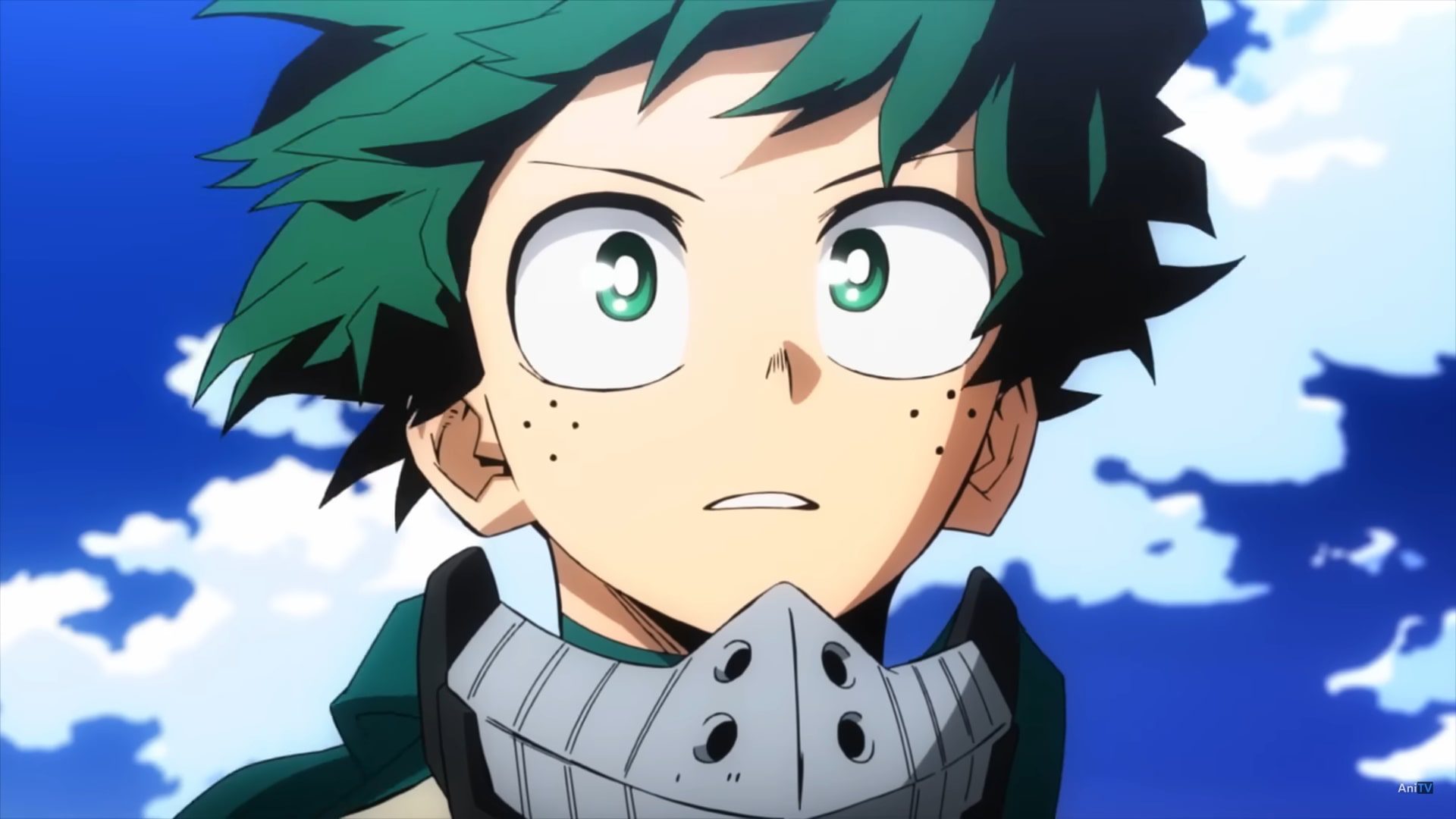 My Hero Academia is marking its return with the release of the upcoming Chapter 369 of its manga. Maintaining its place as one of the most popular Japanese superhero manga series, the manga was initially released on 3rd April 2016 and was written by Kohei Horikoshi. The plot revolves around Izuku Midoriya who is a young man who wishes to become a hero. Then comes the violent Katsuki Bakugo, whose aim in life it seems is to bully Izuku, who also happens to be his childhood friend.

What’s common between these two is their love for All Might (one of the world’s greatest heroes). All Might had been living in public and passed down his role of duty to Izuku after seeing his determination and motivation during times of crisis. The manga also involves the entry of Tomura Shigaraki and a League of Villians who plan to destroy society and its heroes.

The series received an enormous amount of love and popularity from readers across the world. The creator of the series stated that the main message behind the manga is to deliver the message of “what makes a hero”. His favorite character in the manga would be Fat Gum, who makes the mood light and funny since the writer himself doesn’t like heavy plots and ending that tend to make a person scared or disheartened.

In December 2021, Horikoshi claimed that the manga would meet its end in another year if all things went smoothly. As the 34th volume of the manga was announced, we perhaps got a spoiler regarding the fate of the manga that it perhaps will finally meet its end as the creator has finally set a goal in his mind.

The anime adaptation of My Hero Academia was aired in Japan from 3rd 2016 to 26th June 2016 with its first season. Ever since then, the series has been resuming every season as released Season 5 on 25th September 2021. Fans are ready for announcements of the 6th season of the anime, which is going to be released on 1st October 2022 in Japan. Streaming services like Crunchyroll will be releasing episodes shortly after. The finale of the anime is supposedly scheduled for March 2023.

Chapter 368 began with AFO dealing that Shigaraki was no longer there, but Mirio had noted that  Tomura reacted strongly to his words. As Izuku realizes that Tomura is still there as Nana Shimura notices the likeness of her son on Shigaraki/AFO’s arm.

The chapter made us question the use of The Second User. The Second User’s quirk is called Transmission, and it affects the speed of the target, and the user appears faster as a result. We all can conclude the realization that whenever Deku hits an attack, there’s a text with a numbered speed and a word. The numbers are Speed 2, Speed 3, Speed 4, and Speed 5, and the words accompanying them are Second, Third, Top, and Overdrive.

Soon enough, as we moved forward, Deku released the energy accumulated and further gained a speed higher than the speed of the sound of the attack. There are four stages, Speed 2, Speed 3, Speed 4, and Speed 5, called Second, Third, Top, and Overdrive, respectively. Shigaraki/AFO notes that the attack is stronger than the forcefield he surrounds himself with.

Towards the end of the chapter, we can understand that Deku has not only mastered all of the quirks but has also moved on to combining them to create something unique. It’s here that we finally learn the second user’s unique quirk. Fans have been swooning over this chapter and cannot wait for Chapter 369’s release! 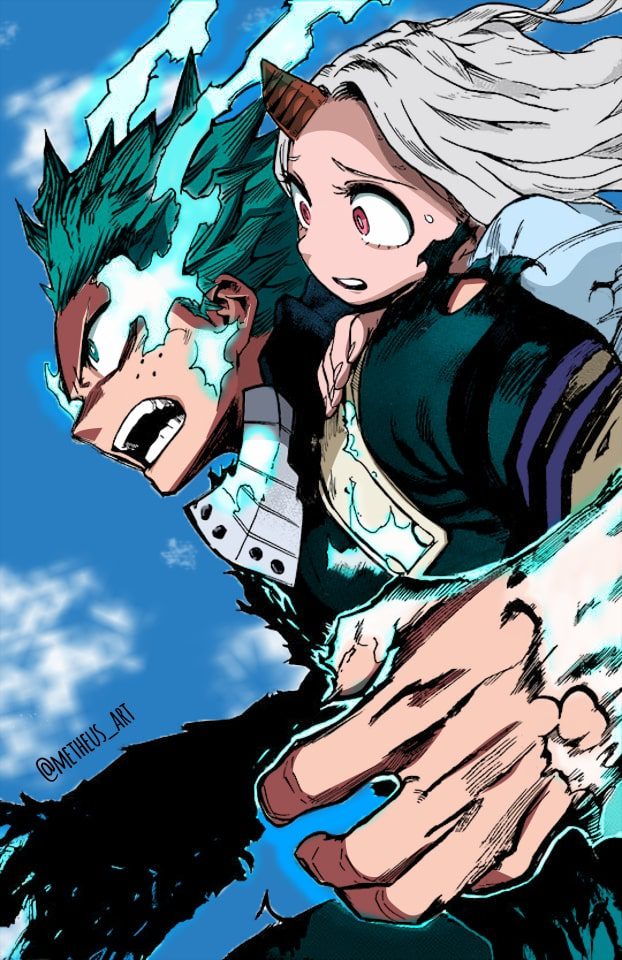 The fans have been “calmly” waiting for the chapter’s release, and Twitter is for sure their comfort home as many fans took out their predictions there. Well, My Hero Academia fans, get ready for the exciting news as a new chapter is soon hitting us. Chapter 369 will finally be released on 9th October 2022, just one day after the release of Season 6 of the anime.

My Hero Academia Chapter 369: How to Read

You can read the chapter of My Hero Academia on either Viz’s Shonen Jump App or through Shueisha’s Manga Plus.