North by Northwest filming locations have left the fans in awe, and we are surely curious to discuss them all. The film was released in 1959. It serves us loads of thrill and action and is mainly a spy movie. Alfred Hitchcock, the legendary director, worked on the project. The film was a success at that time. It was made on a budget of just 4.3 million dollars. Upon its release, the film grossed more than 9.8 million dollars at the box office. The story focuses on an innocent man living in the United States. His identity is misunderstood by a secret mysterious organization.

They are all trying to smuggle microfilm that has top classified secrets from the government. Given the fact that they doubt this innocent civilian, the group is keeping an eye on him in order to prevent him from sabotaging their mission and smuggling this microfilm out of the country. North By Northwest is a celebrated film by the director and is even considered one of his best works to date. It has been preserved by the National Film Registry for being historically improved. 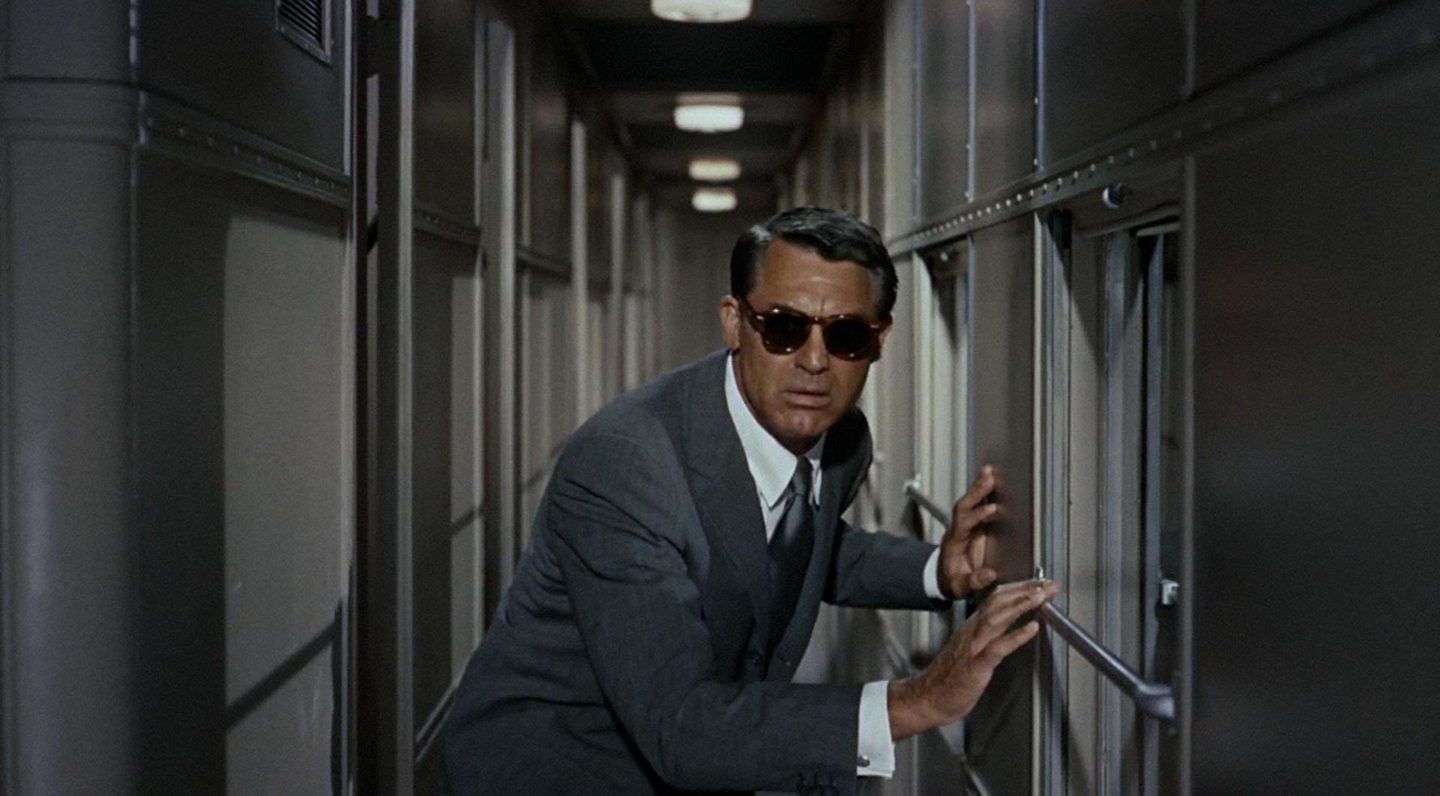 A still from North By Northwest

Also Read: Where Was ’22 Jump Street’ Filmed? All Filming Locations

As for the story, it is set in 1958 in a bar in New York City. We see the light on a waiter named George Kaplan. His name is actually a decoy which was requested of him by a couple of thugs. Later, we see Toger Rhornhill enterring the scene. He summons the waiter and mistakes him for Kaplan. Thus, the thugs kidnap him and bring him to the estate of Lester Townsend. Phillip Vadamm is a spy, and he starts his investigation on the waiter. He wants to kill Thornhill in a staged car accident so that none of the blame is inflicted upon him. Thornhill, while he is in the car, manages to survive this attack.

Although, he fails to tell the police and his mother about what actually happened at the accident scene. He visits the Townsend estate once again, but no explanations are given. Although, he gets one thing straight. Townsend happens to be a diplomat for the United Nations. Thus, Thornhill and his mother decide to go meet Kaplan in his empty hotel room. Although, the phone is in possession of Thornhill, who answers through him. This gives the thugs who were calling from the lobby a prompt to start their job. I understand how confusing the beginning plot of this film looks, but I swear you will love it when you fully immerse yourself into the story and understand every bit. This is the vision of sir Alfred Hitchcock which deserves a run in your eyes.

North By Northwest Filming Locations is at the Paramount Studios. Hitchcock desperately wanted his film to be made with their Vistavision widescreen process at that time. Till that point, only two VistaVision films were made, the one being this and the other High Society. Besides the set, the actual location which was used in the film was 430 Park Avenue. Here were the luxury apartments called Avenue Apartments in the film. The next shooting location was at Commercial Investment Trust Building in New York. Here, we see the office of Roger Thornhill in the film. Plaza Hotel at 768 Fifth Avenue in New York was seen during the scene when Thornhill was kidnapped by Vandamm’s men.