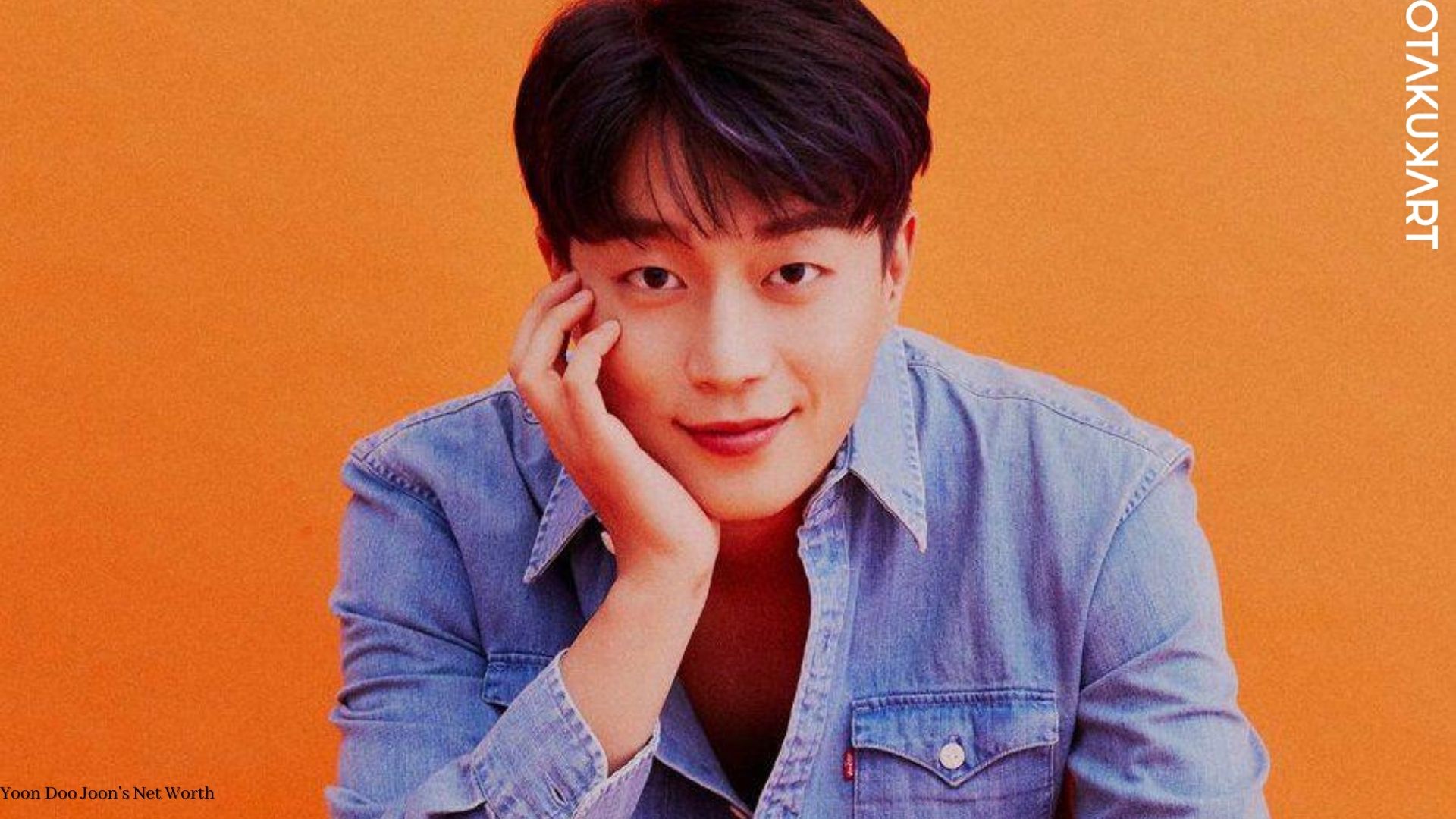 Being the leader of one of the rising K-Pop boy bands, Yoon Doo Joon’s net worth has been on everyone’s search list. Indeed, he has created his position in the South Korean entertainment industry and is playing an ace in both of his career paths, i.e., as a singer and an actor. There is no doubt in the fact that he has been doing incredibly well in both of them and is going to be a part of many powerful projects in the near future.

Apart from his music career, he has been part of many drama series such as “More Charming By the Day,” “All My Love,” “A Thousand Kisses,” “Living Among the Rich,” “Iris II: New Generation,” “Splash Splash Love,” “Hey Ghost, Let’s Fight,” “Because This Is My First Life,” “Radio Romance,” and many more to add to the list.

With his growing popularity, he has become one of the highlighted personalities in the industry.

What Is Yoon Doo Joon’s Net Worth?

Yoon Doo Joon’s net worth is around $1 million to $5 million, as reported by many sources and reports. He is one of the growing personalities in the South Korean music and acting industry, and therefore his net worth too is expanding with each passing year. He is recognized globally as the leader of the boy band “Highlight,” which has been gaining more and more ground with each of its releases. All the credits for the same go to the great teamwork of the group.

All his earnings have primarily come from his career as an idol and also from some of his major acting projects. There is no doubt in the fact that he is one of the most determined and passionate personalities in the industry and has worked greatly and impressively since his debut. Also, being one with a dream to become an idol after watching MTV’s “Big Bang Documentary,” Yoon Doo Joon has indeed come a long way. 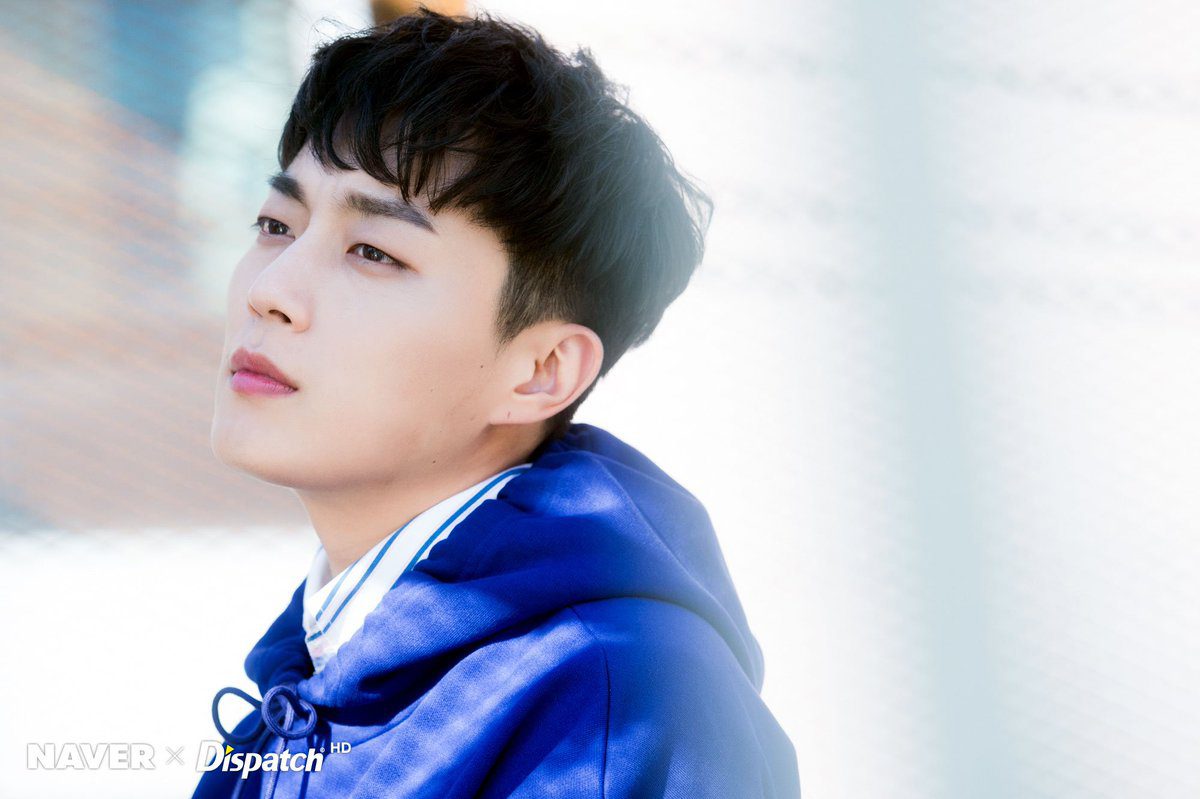 Being a trainee under JYP Entertainment, Doo Joon was featured in “Hot Blooded Men,” a Mnet documentary that showcased the preparation for their debut with 2AM and 2PM. Being eliminated in the course of the show, he became a part of Cube Entertainment and was seen as a rapper in AJ’s “Wipe the Tears”.

Participating in various pre-debut activities and being featured in several television shows and several artists’ music tracks, Doo Joon continued to climb the success ladder with a very determined focus. It is no surprise that today he stands tall and proud in one of the respectable positions in the industry and has made a huge fanbase both domestically and globally.

Also, according to all his fans out there, he is going to be one of the top artists in the industry in the coming years, and we can’t wait to witness the same.

Also Read: BTS’s Suga To Unleash His Producer Side With OST?

Beginning his career as a leader of “Beast” in the year 2009, Yoon Doo Joon is now one of the integral parts of the music industry. Later, the group name was changed to “Highlight” when it shifted to operate under around Us Entertainment. He also became a member of “Danbi,” a reality-variety series and also a segment part of MBC’s Sunday Sunday Night line-up.

He has also modeled for a premium jeans brand, “Buckaroo,” alongside Shin Se-kyung. The artist was featured in G.NA’s music video titled “I’ll Back Off SO You Can Live Better,” along with his bandmate Junhyung.

Moreover, Doo Joon marked the beginning of his acting career after being starred in MBC’s daily sitcom “More Charming By The Day” and “All My Love”. For his incredible performance, in the same, he bagged the “Rookie Comedy Award” at the 2010 MBC Entertainment Awards. 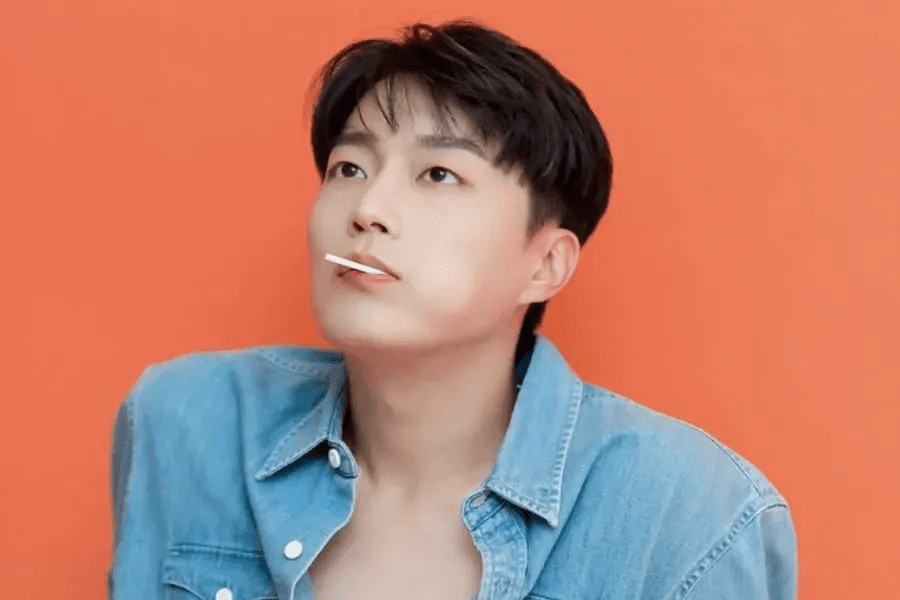 The spy action-drama series “Iris II” was another acting project of his that was released in 2013. In the same year, he starred in tvN’s “Let’s Eat” and then in its second season, “Let’s Eat 2,” which was released in 2015. His 2018’s “Radio Romance” was also a success. In the year 2020, he was announced to be a part of “4 Wheeled Restaurant,” a tvN variety show.

His first solo mini-album titled “Daybreak” was released on July 27, 2020. Indeed, it was a success for the artist and gained him immense popularity.

Yoon Doo Joon has also been starred in movies like “Marrying the Mafia 5 – Return of the Family”, “Iris2: The Movie”, and “Honest Candidate 2”. He has also been part of many variety shows like “Only One Secret Danbi,” “I am a Man,” “Law of the Jungle – Samoa,” “Battle Trip,” “Living Together in Empty Room,” and many others too add on the list.