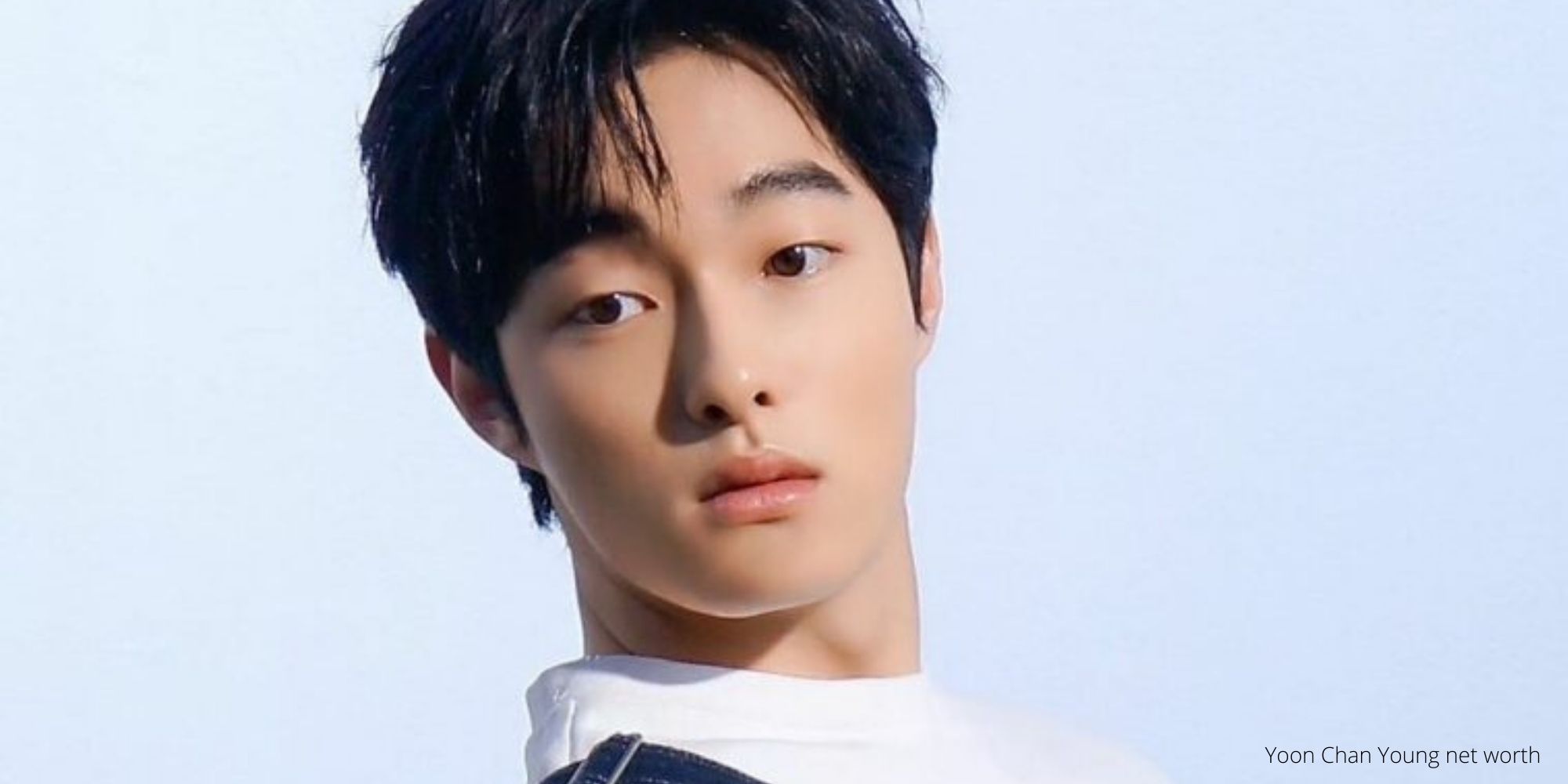 Yoon Chan Young is a South Korean actor better known as Lee Cheong-san in ‘All of Us Are Dead’. The actor can also be called a zombie killing machine. His acting in the 2022 web series won many people’s hearts. Yoon Chan Young’s net worth has increased drastically after his appearance in the record-breaking series ‘All of Us Are Dead’. Following this, Yoon Chan Young worked in ‘Hope or Dope,’ also known as ‘Juvenile delinquency.’ The series is about a group of kids who discovers a field of marihuana, and their life gets entangled with dangerous drug dealers.

Yoon Chan Young started his career as a child actor. Moreover, he has been active in the entertainment industry since 2013. Even though he started as a child actor, he did not sidetrack his studies. Yoon Chan Young graduated from Hanyang University. Furthermore, he signed under the Snowball entertainment agency. When he became an actor, the identity of his parents was not revealed to the media or the public. However, the reason for this is not known. Yoon Chan Young’s movies and tv shows have won his APAN star awards, as well as MBS drama and SBS drama awards.

What Is Yoon Chan Young’s Net Worth?

The South Korean actor Yoon Chan Young’s net worth is approximately around 1 million dollars. This figure is based on the 2022 estimate. The actor was born on 25th April 2001. The actor turned 21 in the year 2022. The net worth of Yoon Chan Young has grown splendidly considering his age. Also, he started his career with the television series ‘When A Man Falls In Love’ in 2013, following ‘Monsta’ the same year.

He played the role of young Lee Jae-hee in the series. The story is about Han Tae-sang, whose dreams and family was crushed by a loan shark. Finally, he begins to work as a gangster and builds a successful business on his own. However, when he meets Seo Mi-do, he is reminded of his young self, and he falls in love with her. Just when their feeling for each other starts to deepen, Lee Jae-hee falls in love with Seo Mi-do. 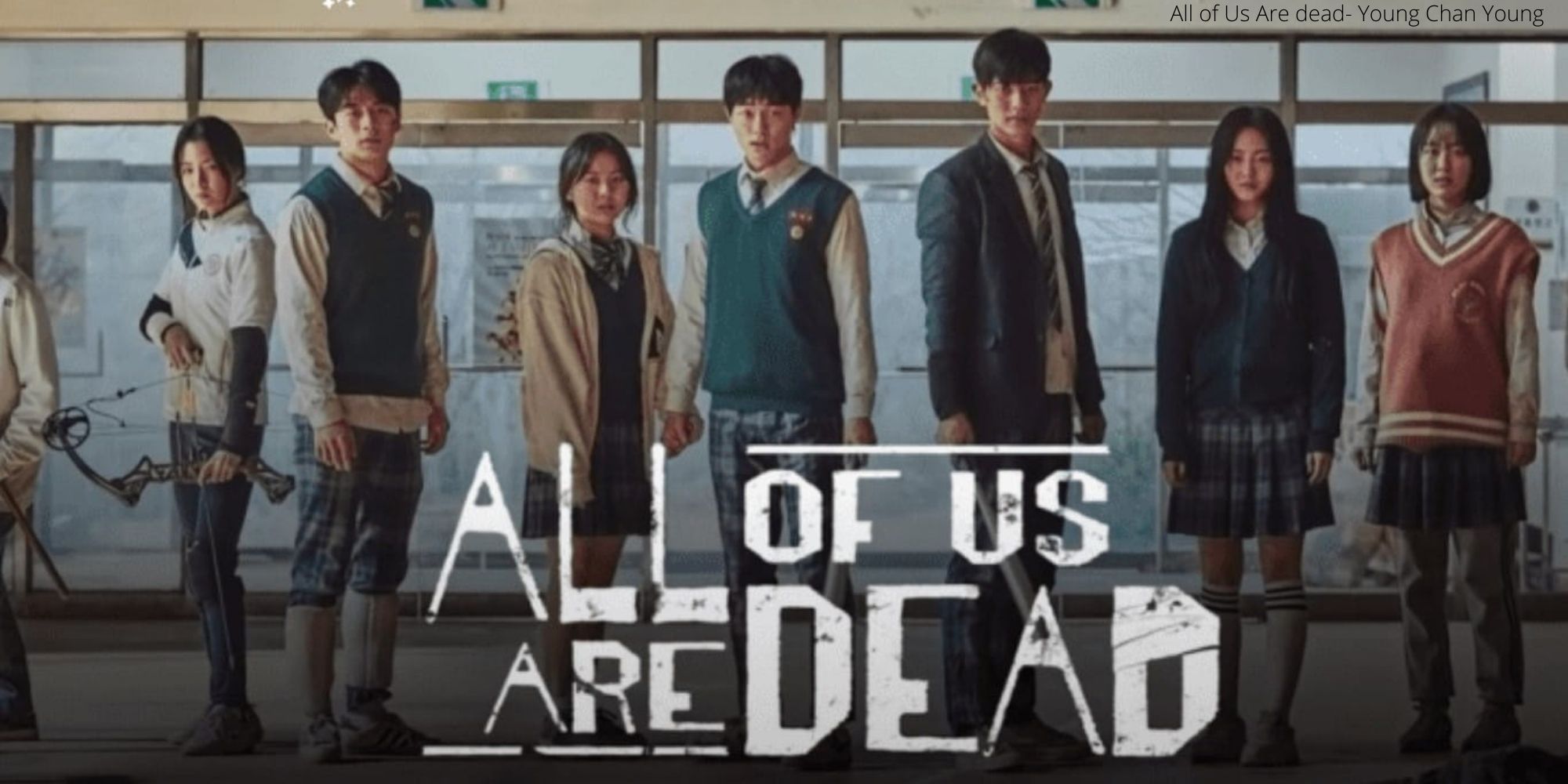 All of Us Are dead – Yoon Chan Young

The original MBC TV drama ‘Mama’ was released in 2014. It has 24 episodes and was directed by Kim Sang Hyup. The story of the drama is about Han Seung-hee, who is a happy single mother. Her son’s name is Han Geu-roo. Also, the role of the son is played by Yoon Chan Young. When Seung-hee finds out that she is suffering from a terminal illness, she makes it a point to find a good family for her son. Yoon Chan Young’s role in ‘Mama’ won him ‘The APAN star award’ and ‘The MBC drama award’ in 2014. 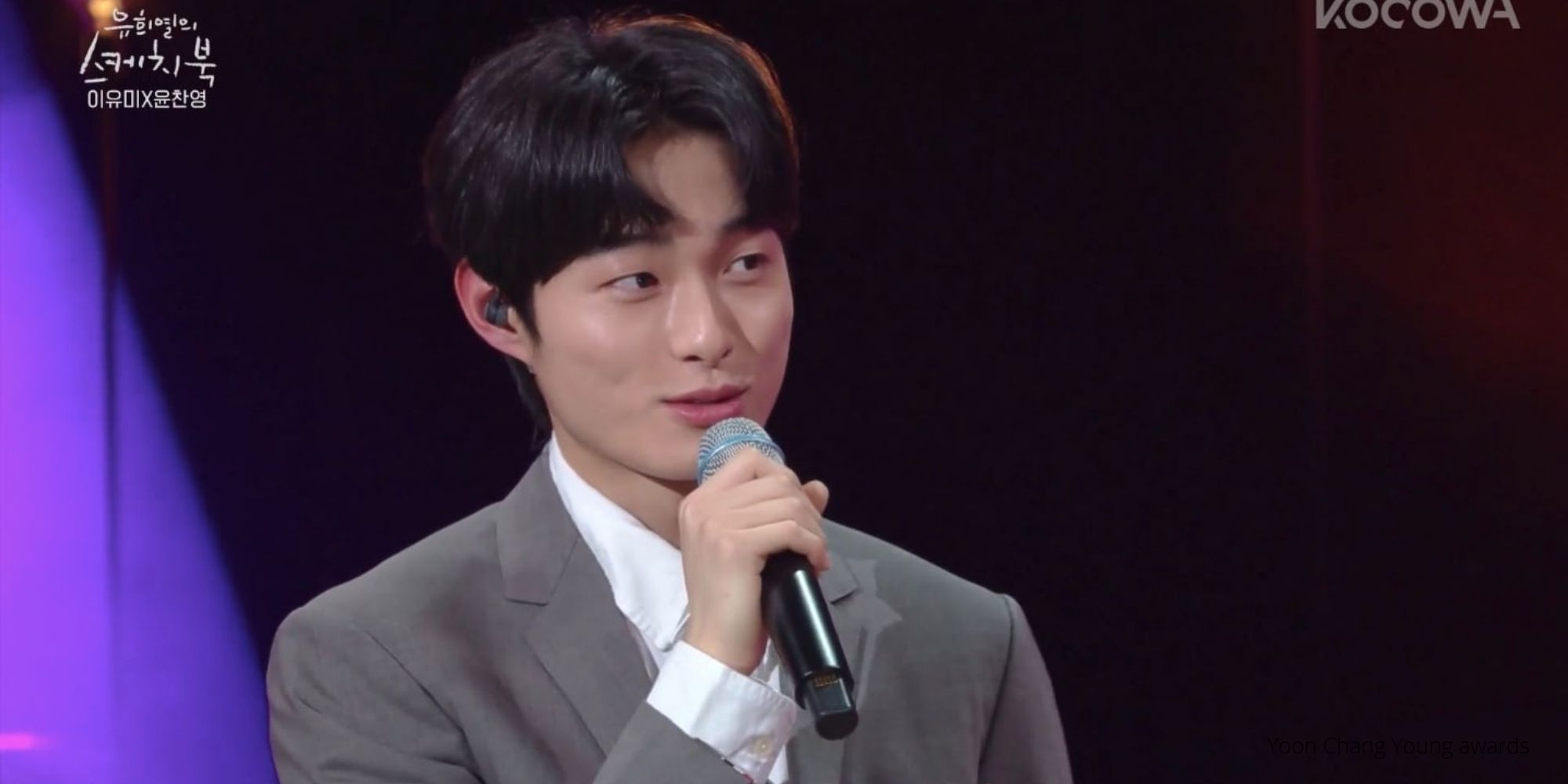 Yoon Chan Young’s net worth has not been built overnight. His fortune is the result of hard work and many amazing works like the television drama ‘Doctor John’. Yoon Chan Young in ‘Doctor John’ plays the role of Lee Gi-Seok. He is a high school student who is a patient under Cha Yo-han. The actor won the ‘SBS drama award’ in 2019 for his role in ‘Doctor John’.

Also Read: Park Bom’s Net Worth: What are the Earnings of Former 2NE1 Member?