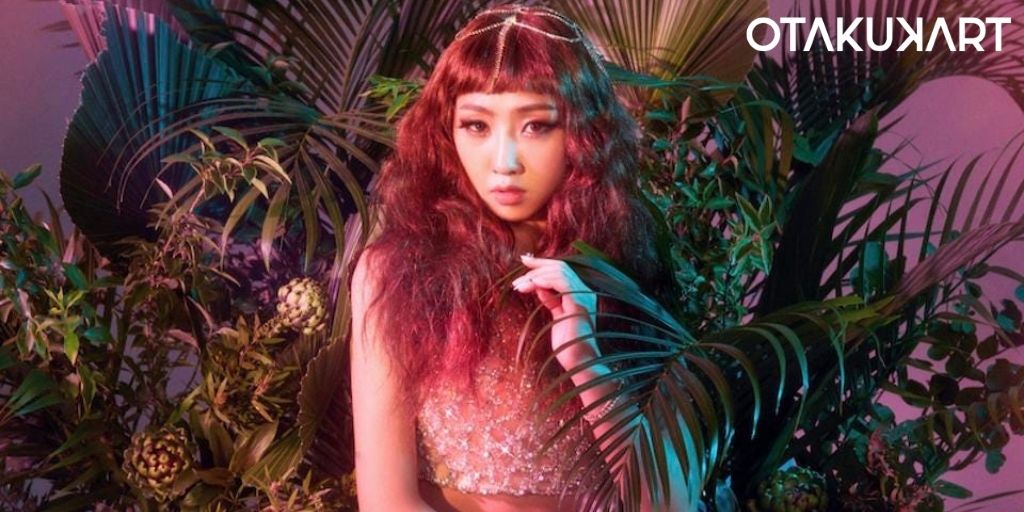 The youngest member of the former girl group 2NE1, Minzy, is a powerhouse of talent. Born on 18 January 1994, she debuted in 2NE1 at the young age of 15. The group itself boasts of high net worth, given its popularity. In case you were wondering about the youngest member’s earnings over the years, this will give you the answer. We will see how much Minzy’s net worth is.

2NE1 gained its popularity back as a group, thanks to their reunion at Coachella 2022. Usually, when a group has officially disbanded, it’s rare for the members to come together. With their busy schedules, it becomes almost impossible. All four members have their successful solo careers, yet their reunion as a group went off the roof. The four of them had their unique charms, which made all of them stand out. Minzy was known for her fire dance skills. In fact, she was scouted for her amazing dancing abilities. Further, we will know the singer’s net worth and her career achievements.

What Is Minzy’s Net Worth?

Minzy’s net worth is estimated to be $1 million. In 2015, Minzy founded a dance studio, which is based in Seoul. It’s called “Millennium Dance Academy,” and it’s her solo venture.

As a member of 2NE1, she has participated in various endorsement deals like preparing a promotion song for Samsung’s new mobile phone. Being a part of big brands like Fila and Nikon were also a source of income the members made. The girls earned a lot, thanks to their popularity, and due to this popularity, the group’s music made big numbers. Their album sales amounted to a lot. 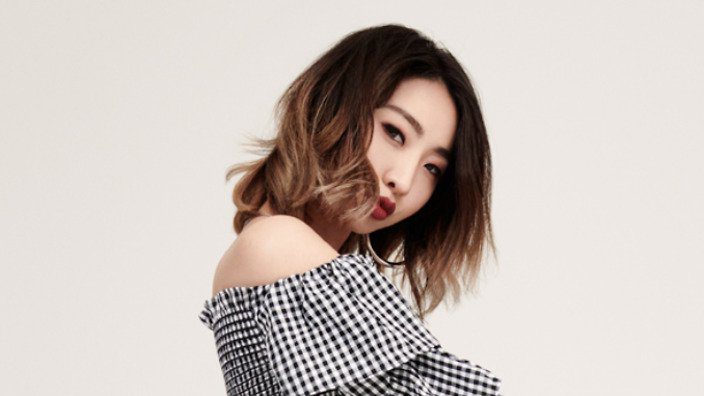 Apart from this, Minzy is now quite a big name on social media. On her Instagram handle, we can find frequent brand endorsements that she does. With over 3 million followers and those endorsements, Minzy’s net worth might increase even more in the coming years. Additionally, she has a YouTube channel called MINZY TV, wherein she posts dance covers to her official music videos. She posts regular vlogs too, and you can check them out here.

Minzy was born in Seoul, South Korea. She was known for her amazing dancing skills, and she occasionally participated in dance competitions. One of her dancing videos went viral and ended up on the desk of CEO Yang. Seeing her amazing skills, she was made the offer to join YG Entertainment when she was in Grade 6. YG Entertainment is a part of the BIG 3, and getting to debut in its group is a big feat in itself. Because of her dancing skills, undoubtedly, she was the main dancer of 2NE1.

After 2NE1 went on a hiatus after Bom’s alleged involvement in drug trafficking and eventual disbandment, Minzy left YG Entertainment in 2016. The group came out with a farewell song in 2017, and everyone but Minzy was a part of it. In 2016, she became a part of Music Works. Her first solo EP, Minzy Work 01:Uno, was released in 2017. Minzy has her share of songs for K-Drama OSTs. Her first solo was for the drama “Rebel”. The song is called “I wanted to love”. After this, she has come out with more music chart-topping singles. 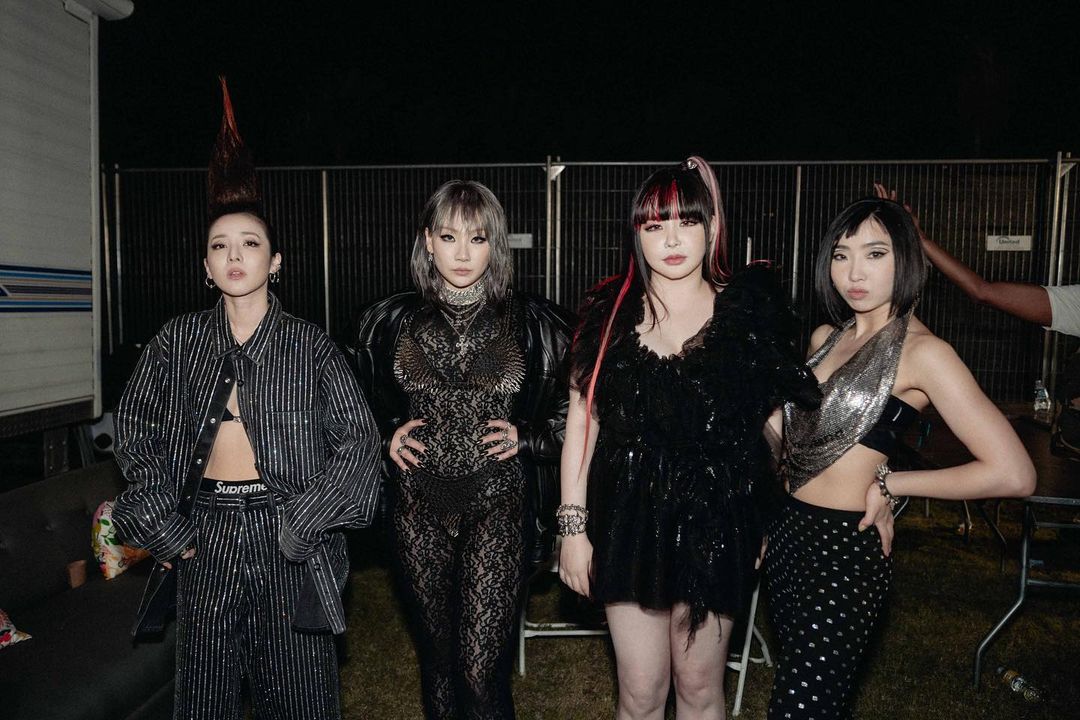 In April 2020, she left Music Works too and functioned as an independent artist for a while. But then, later in October, she founded her own company named MZ Entertainment. Her last two singles include “Teamo” and “Fantabulous”. Besides her musical ventures, she has been a part of the second season of Sister’s Slam Dunk and Girlfriends. She has also made an appearance on the very famous reality show The King of Mask Singer and also on 2021’s survival show Wild Idol.

In the recent turn of events at Coachella, 2NE1 and its members have come into the spotlight again. Now it isn’t sure if the girls will reunite again since everyone has their own careers. Also, they have different labels they work under. But having this small moment of reunion was everything for the fans.

Also Read: 2NE1 Performs At Coachella Stage With Their Song ‘I Am The Best’