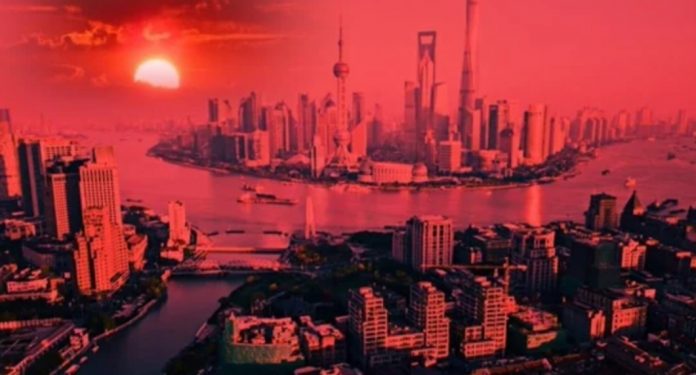 Today, we shall discuss, Why is there Blood Red Sky in China? Recently, there have been several videos surfacing on the internet that highlight the red-colored sky in China. More precisely, it was the residents of the Zhoushan city who came across the mysterious crimson-colored sky. With this rare phenomenon, the local people were stunned and started panicking. They started clicking pictures and recording videos from their terrace, balconies, and what not. This is how the Blood Red Sky went viral, making the other people worry about what it is. Knowing this, you must have assumed the picture in your mind. Aren’t you scared?

This hilarious incident took place on 8 May 2022. The Chinese social media platforms such as Weibo and Sina were flooded with these videos of the abnormal sky. Some also thought that the apocalypse has begun. If you are wondering, Why is there Blood Red Sky in China, this piece is exactly the right choice? Here is what we know!

Why is there Blood Red Sky in China? Everything To Know

It has been assured that the major cause of the abnormal red Sky in China was the refraction of the red light that came from a fishing boat. During that time, it was harvesting Pacific saury. Moreover, The Zhoushan Meteorological Bureau stated “it was foggy and cloudy in Zhoushan on Saturday and it was drizzling at the time of the red sky, which might have been caused by the reflection of light from the low-level clouds.” You may not know that, when the weather is good, aerosols are formed from the more water present in the atmosphere. These aerosols refract and scatter the light of fishing boats. This is how the Blood Red Sky in China happened.

The research team of the China University of Geosciences in Wuhan researched this incident. It stated that this abnormal red sky wasn’t caused by “any anomalies of solar activity as the solar and geomagnetic activity was calm.” Many people are assuming that the world is at the ending edge. This is probably true but has nothing to do with the red Sky in China.

Are you one from Zhoushan city? What do you think of this horrible red sky? 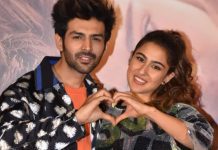 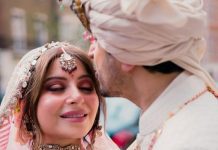