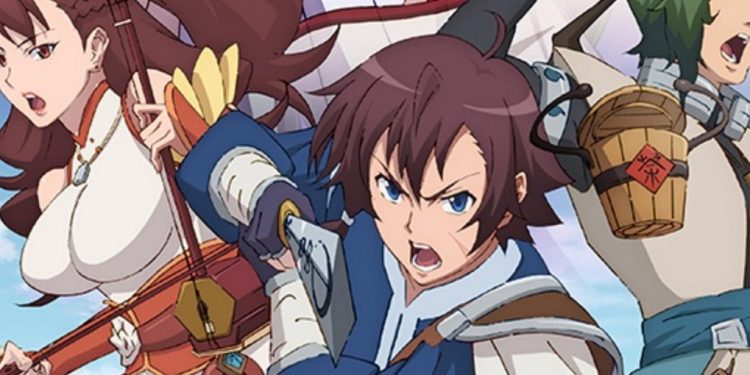 The anime was set for October 2021 but was delayed and set to premiere early in January 2022. It will premier on BS12, and Machico performed the opening theme song called Enishi. Funimation licensed the series outside of Asia and in Hong Kong and Taiwan; Medialink licensed it. The anime will feature characters likes Oki voiced by Kensho Ono, Shorei voiced by Hisako Kanemoto, Shunkyo voiced by Mai Nakahara, and Teiken voiced by Makoto Furukawa. Oki and the other form a team of four heroes to protect China from getting controlled by Warlords and Mouryou King.

The heroes trained hard, preparing for the upcoming war with monsters, demons, and warlords. The peace and balance were not maintained in China. Different states formed their bands to fight for what they believed in, and China turned into a battlefield instead of a peaceful country. But the hero party vows to stop the eternal war created by the king of evil spirits, which also has his motive behind the war. The war brought confusion among the Chines and other nations since the Mouryou King pulled all the strings. It began a long time ago where humans shared the same world with monsters.

The Realm of Legends rose in China after demons and monsters attacked three Kingdoms. Four heroes assemble and form an ultimate force to battle against the realm’s most vicious enemies. They traveled together, sharing sorrows and joy while fighting with a mysterious organization. The organization is composed of monstrous creatures that want to destroy different kingdoms. The heroes realize that they have to stop the monsters from conquering China and other kingdoms. They also unite with other warriors in the various kingdoms to help them take down the organization. 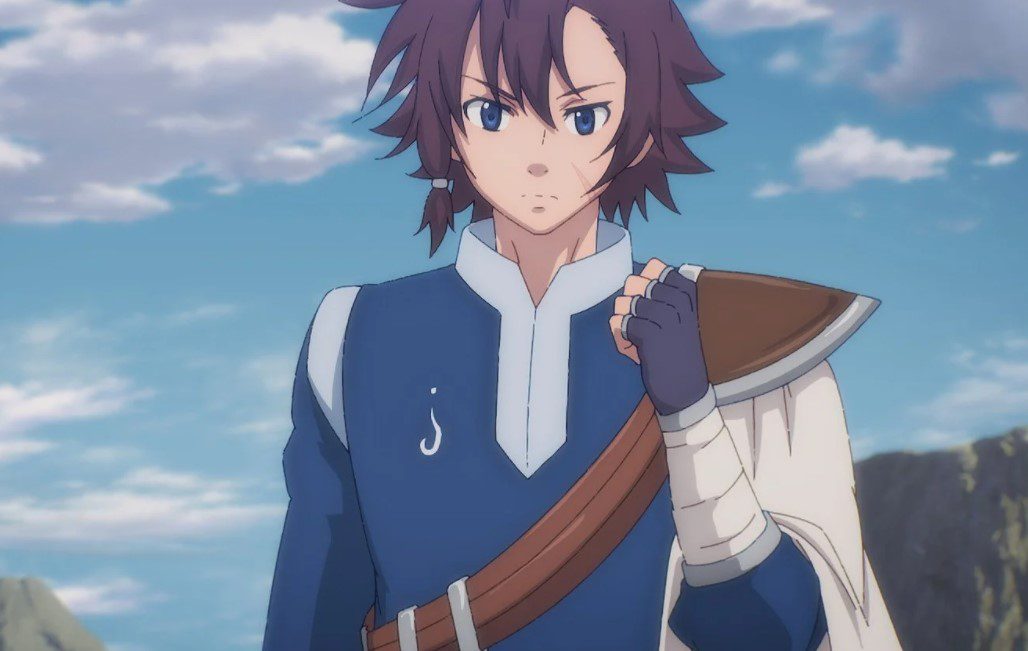 One day the war began in China, and many people died during that. Warlords and their armies go all-out trying to behead each other since they have different goals and couldn’t agree on one thing. They tried to conquer and unify the nation to gain more control. But the Mouryou King, the ferocious sovereign of evil spirits, notice that the war is on and realizes that he can gain control after wiping out humanity. The heroes learn about that and decide to fight against evil Mouryou King and an organization called Tengen.

They created anti-Mouryou armies and intended to stop Mouryou King. But Mouryou King was potent, and his army killed the sixth anti-Mouryou Corps members. However, a new Corps was formed from a band of adventurers well-known as hooligans. Oki, Shorei, Shunkyo, and Teiken are the fantastic four that lead humanity to fight against humankind’s enemy. Mouryou King continues to rule since he took advantage of small nations and made them part of his army. His territory grew worldwide, and it became difficult for the fantastic four to deal with him. The war between humans and monsters took years to fight for freedom, but they were still under Mouryou King.

Fantasia Sango – Realm of Legends Episode 1 will be released on 11 January 2022. Ouki led his team through countless battles and helped them survive death. They work to unite their country with others and form a potent force to save the world. The war between the heroes and monsters has begun. Let’s look at Fantasia Sango – Realm of Legends Episode 1 official details and other latest updates. 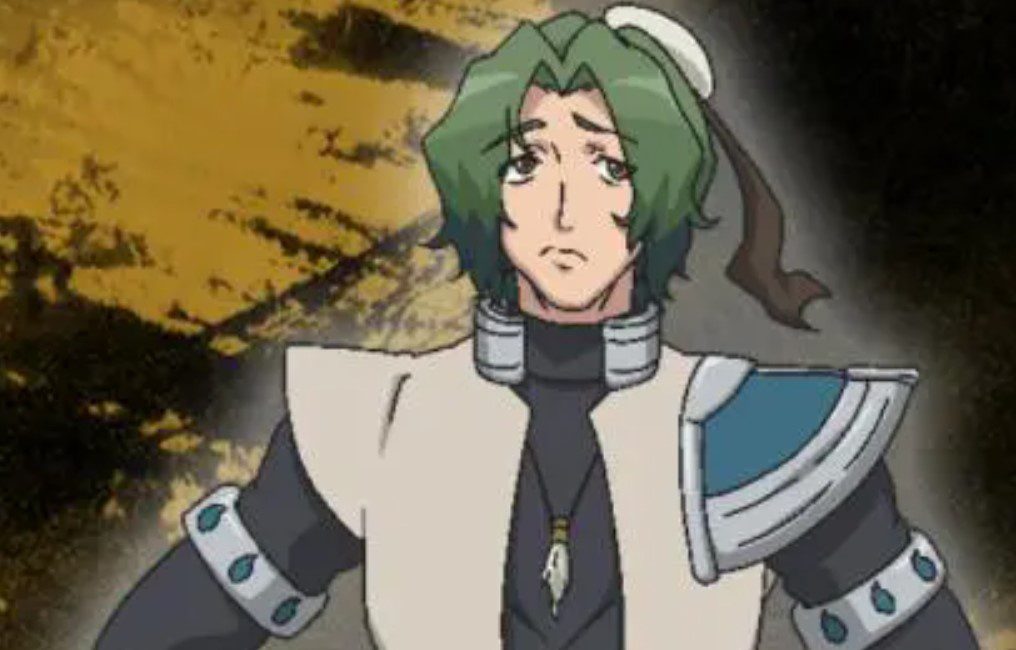 Also Read: The Max Level Hero-Has-Returned Season Finale: Everything About it.

Will The Man-Eating Mushroom Save His Master In ‘SABIKUI BISCO’ Episode 1?