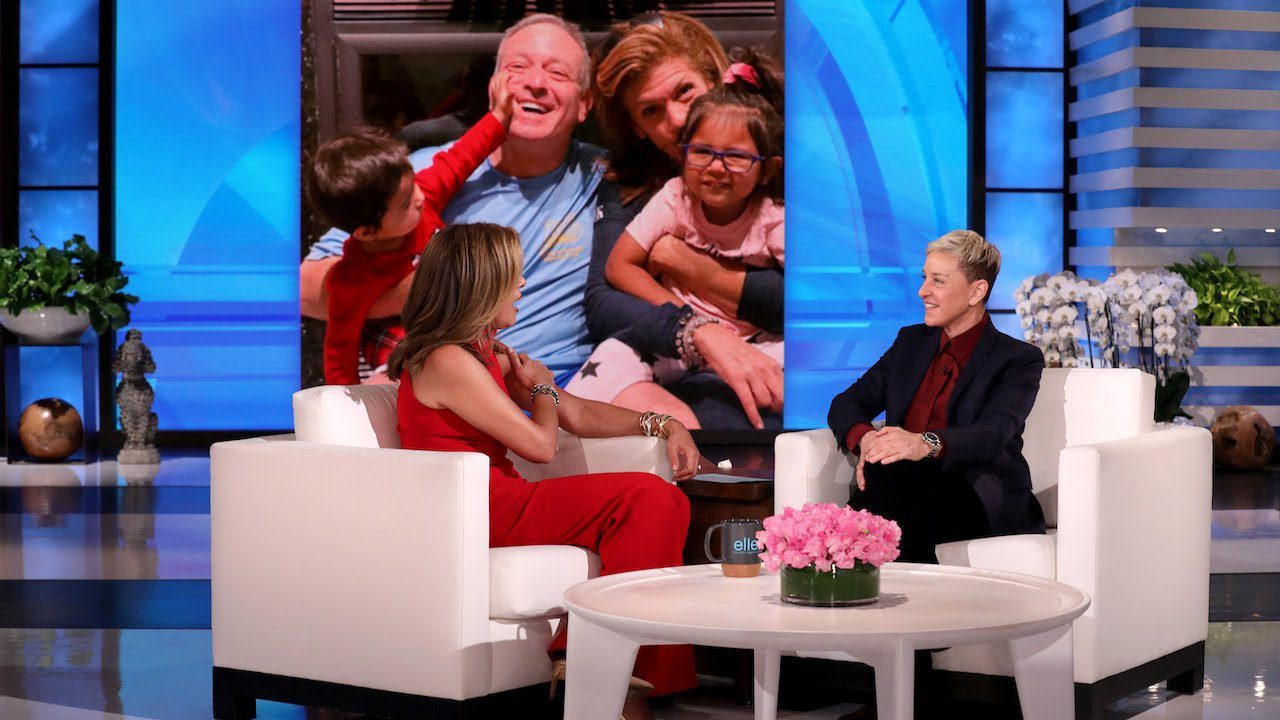 Why did Hoda Kotb and Joel Schiffman break up?

Here we will know why did Hoda Kotb and Joel Schiffman break up? What do we know about their relationship and kids? Hoda Kotb is an American broadcast journalist, author, and television personality. 57 Years old Hoda is best known as co-anchor of the NBC News morning Show Today and Co-host of its entertainment-focused fourth hour. Besides that, she also served as a correspondent for the television news magazine program Dateline NBC. On the other hand, Joel, as of 2022, is 64 years old and is an Economist and Financer. Earlier, he was known as a Senior Relationship Manager at a Financial Management Company Called Columbia Thread Needle Investment. And as far as we know, currently, he is in the position of director and vice president of Janus Financial Group.

Currently, both Joel and Hoda are getting so much attention from the media since they call off their engagement. Again another couple ended up their long-term relationship, which started in 2013. Yes, you heard it right. The couple first met in the summer of 2013 at a book signing event. After Hoda finished her speech and started signing the books, Joel saw her, and suddenly it strikes to him that Hoda was the one with whom he wanted to share his life. And right after the speech, he went to Hoda and started introducing himself. And then instantly approached her. Since then, both of them have always been spotted together. But recently, news came out they are not together anymore. If the news is true, then the question here arises why did Hoda Kotb and Joel Schiffman break up?

To find out the truth behind the reason why did they break up, continue reading the article, and you will know the truth.

Why Did Hoda Kotb And Joel Schiffman Break Up? 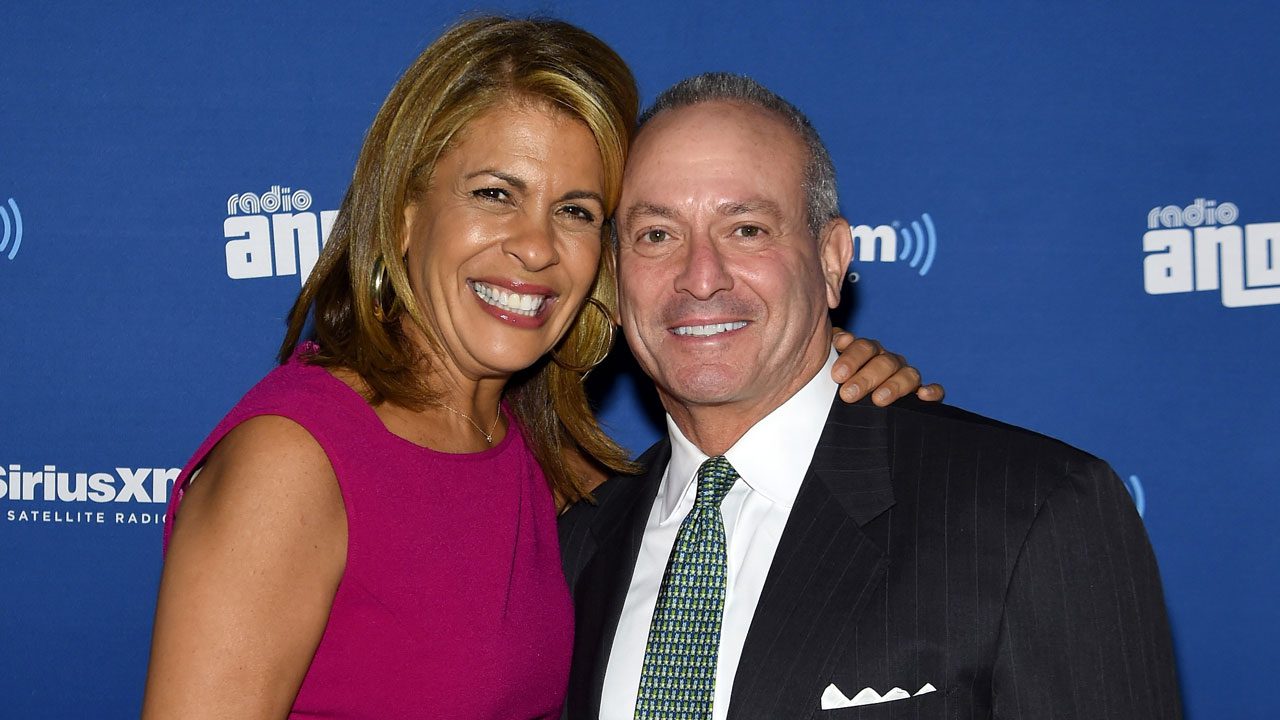 Well, for Hoda and Joel, it was the most difficult confrontation. Initially, the couple chose to remain quiet but later, when people started noticing that Hoda was no more wearing her engagement ring, people started questioning it. And to answer her fans, she had to finally reveal the bitter truth that they called off their engagement in January 2022. Hoda then also mentioned the reason as well, by stating that she was feeling very weird and awkward to tell the reason. But fans have full rights to know the reason. And finally, when she reveals the reason by saying that there is no such reason why they break up. And nothing exactly bad happened between them. It’s just that some things are not meant to be together. And after trying so many times to keep the relationship, both mutually decided to end their relationship.

More About Joel And Hoda’s Relationship 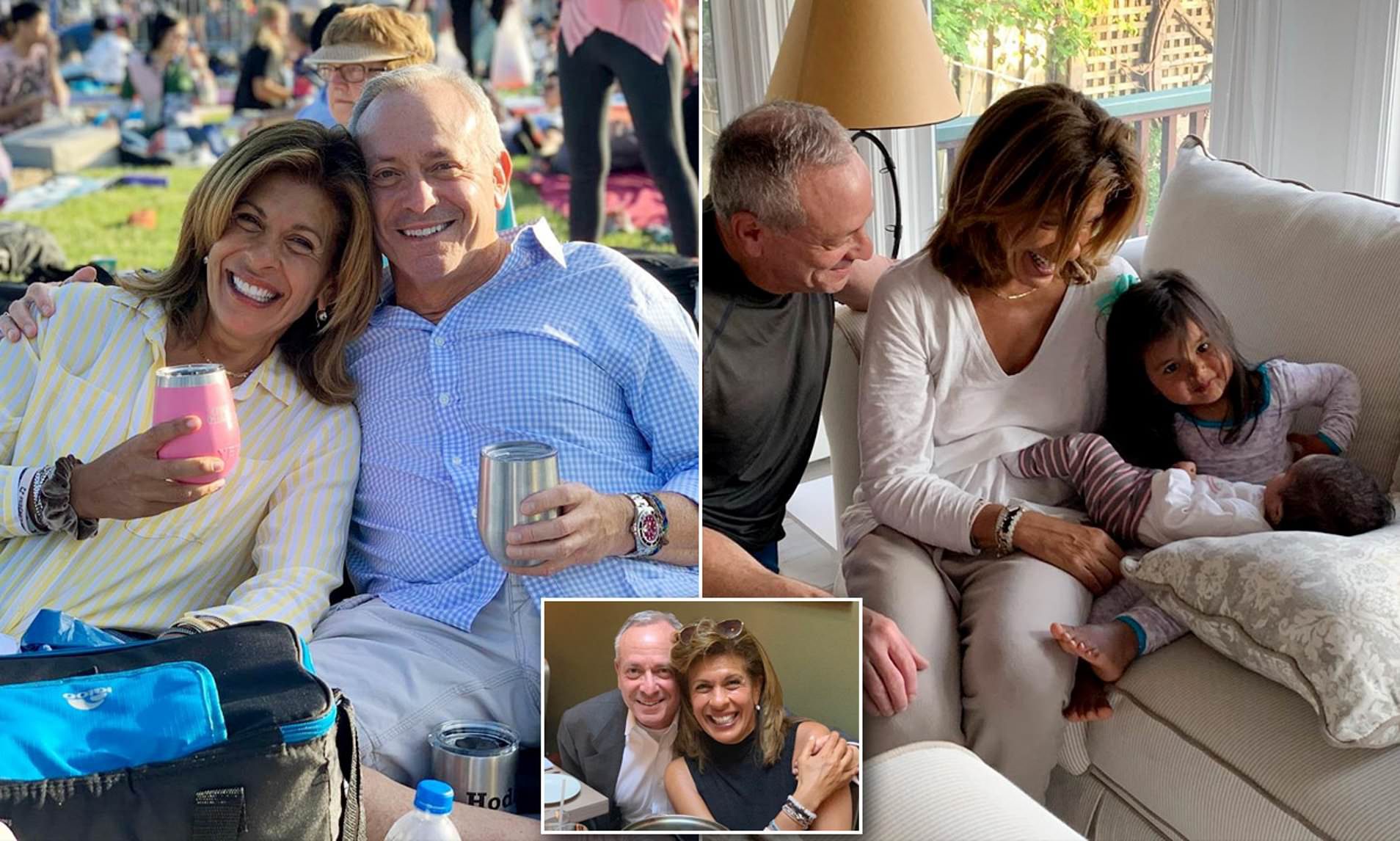 Well, when Joel first saw Hoda, it was love at first sight for him. And since the first meeting, they have been together. After dating for three years, from 2013 to 2016, the couple finally decided to live together. The moment they started living together, Hoda shared something that she had wanted for so long and could have it ever with her own. It was her dream to have kids, but unfortunately, she can never have kids due to some medical conditions. But with the help of Joel, the couple decided to adopt kids. In 2017, finally, they adopted a baby girl Haley Joy. And Hoda revealed it on social media with the caption, “Oh My God! I have a baby”. Later in 2019, the couple again adopted a second girl and revealed it on social media in April 2019 by stating that now her family is complete.

After that, in November 2019, the couple got engaged and started planning for their marriage. But due to the COVID situation, they have to postpone their marriage so many times. And later, in January 2022, the couple decided to end their relationship and chose to remain friends. They even decided to raise their kids together but as a friend, not as a couple. We wish them good luck in their future.

Also Read: Sugar Bear And Jennifer’s Breakup: Why Did They Split Their Ways?